By passing the Microsoft Certified Professional Exam, Areesha Fatima brings honour to her homeland of Pakistan. At the tender age of four years, she has made history. Fatima has entered the ranks of those who have earned the MCP qualification at such a young age.

Adults typically take the Microsoft Certified Professional exam to demonstrate that they are up to date on today’s technical responsibilities and specifications. Fatima was able to pass it with flying colours. 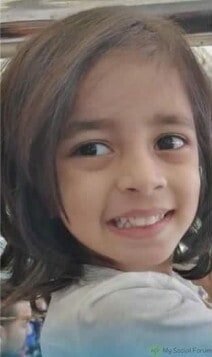 Fatima is a gifted and intelligent young lady with a unique ability to memorise information quickly. The exam requires a minimum score of 700 to pass. The little girl, on the other hand, earned 831 points on the test.

Her parents applaud her for her acute observance and attention to detail at such a young age. Fatima hopes to memorise the Holy Quran by the age of six, thanks to her incredible memory.

Fatima’s parents were able to notice her interest in computers from a young age, realising her willingness and curiosity to learn new things through the Internet. Her dad, who is an IT specialist, tried to channel Fatima’s interest into the development of her computer skills.

Fast on their feet

Fatima’s father made sure to pass on his IT expertise to her daughter when working from home during the pandemic. Fatima was able to pick up on all of the computer’s intricacies. She quickly learned how to use Microsoft Word to build and maintain documents, format texts and sections, create tables, and insert graphic elements. 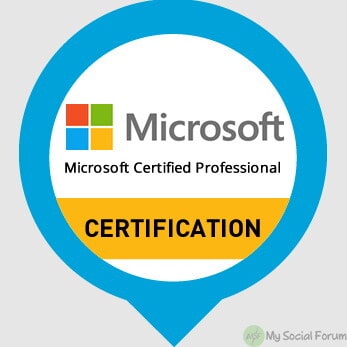 The Microsoft Office technical certifications, one of which Fatima obtained, prepare applicants to be familiar with basic MS Office Suite features, allowing them to demonstrate their abilities in a variety of MS Office applications, such as creating and handling broad word documents, creating tables, reports, and maps, and adding references.

Fatima’s keen curiosity and early exposure to computers, combined with her parents’ encouragement, paved the way for her to reach this significant milestone. 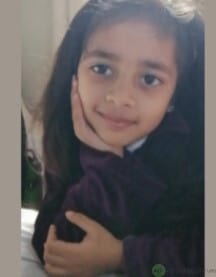 It’s too early to say what the future holds for Fatima, but her skill set and desire to learn more about computers point to a promising future for her.

Childhood is, without a doubt, the foundation of everyone’s well-being, and it is during this period that children in particular begin to demonstrate what they are actually capable of, what they excel at above all else, and, most importantly, what they enjoy doing.