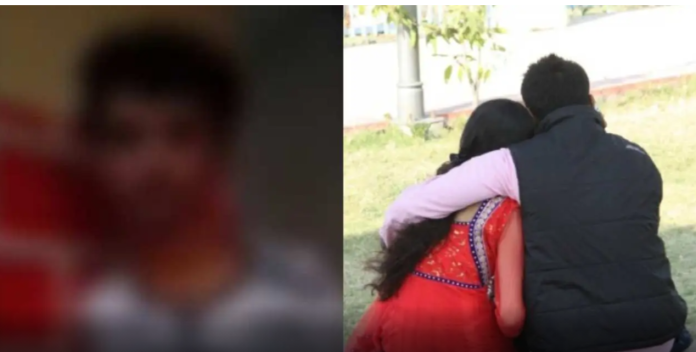 For Pakistan, the word “DATING” considered a very offensive term on the Muslim Society, mainly for the elders, without considering the innocence and status of a relationship. This term is still connected to the Western Culture. It is suppose to involve some sexual interactions which are obviously prohibited by our religion.

Considering this topic, a young boy was accused of allowing people to do dating in the food restaurant located in Block N in the North Namizabad Region. 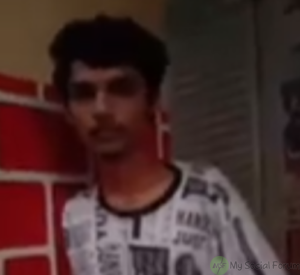 ‘Out Of Site Dating Spot’ inside a restaurant

A local is seen to be commenting on the ambiance of that place,” This is place cannot be named as an unnamed food cafe. Their is an air conditioned room where young males and females arrive to date”.

This young individual is known as Usama. On the investigation by the locals, he commented that the boss of the cafe is a a person named Aimal.

The boy’s name is Usama. Upon inquiry by the resident, he said the owner of the shop is some Aimal.

In Pakistan, the online dating websites are banned by Pakistan Telecommunication Authority for the publishing and promotion of vulgar and ill- mannered practices. Tinder and Grindr are the main two dating apps to be banned.

Considering the negative effects of this vulgar practices being downloaded and streamed from these websites, a notice was given to 5 dating websites by PTA. Nevertheless, these websites, PTA commented, have not replied to any of the notice in the required deadline, thus compelling the controller to block these platforms.

Also, PTA commented that they will reconsider the blockage if these platforms promised to move with the local laws “with regard to temperate the vulgar topics done by significant action.” 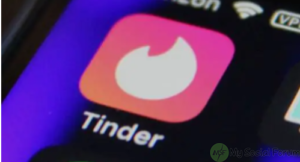 The whole media has gone crazy with trolled discussing Tinder in Pakistan. Most of the trolls have led to problems that signifies that Tinder is promoting vulgarity, adultery and fornication. Most of the people are complaining that tinder is assisting viewers to look for extra marital affairs.

There has also some some trolls in west side on this conspiracy concerning dating websites or simple affairs itself, highlighting that it has formed an era of relationship phobia. As the social platform of our country is entirely different, these apps can also we viewed in a different point of view too.

The Top Bizarre Places On Earth.