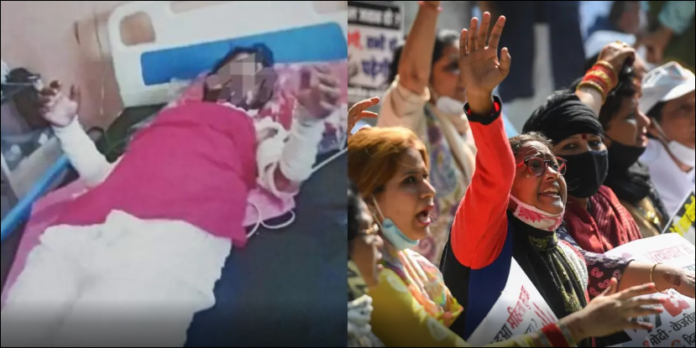 The fact that sexual harassment is a big issue that women face on a daily basis in India can not be ignored. In the Indian legal system, it is a struggle for female victims to seek justice.

Women from marginalized groups, particularly Muslims, are facing even greater obstacles. This was recently evident in Bihar, where three Hindu men burned a Muslim girl named Gulnaz Khatoon alive and threw her into a well. 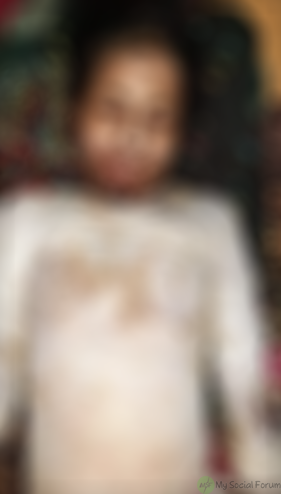 Khatoon, 20, suffered serious burns. This was after kerosene was poured over her by the accused on October 30 in Rasoolpur village. The lady succumbed on Sunday to her burns.

Khatoon’s family members alleged that the police had avoided taking action against the accused. Satish Kumar Rai, Chandan, and Vinod Rai are identified as the accused.

With nearly 75% burn injuries, the girl was brought to the local hospital. She was later transferred to the Hospital of Patna Medical College, where the girl eventually passed away.

Also Read: Here’s what Hindus from Pakistan told us about celebrating Diwali in Pakistan.

Khatoon’s demonstration on a family stage to seek justice

Satish Kumar Rai had been harassing Gulnaz in order to marry him, according to the victim’s family. They also said the girl declined to enter into Rai’s interfaith marriage. Enraged at her rejection, she was killed by Rai and his men.

After Khatoon’s death on Sunday, her family staged a town square protest to call for punishment. Shaimuna, the victim’s mother, has said that she wants justice for her daughter.”Justice is what we seek.

It has been 17 days, but barely any progress has been made. Our complaint was not accepted by them. We are helpless, we don’t have anyone to help us,’ added the mother.

This happened in Vaishali, Bihar.

A girl named Gulnaz was molested by Satish Kumar and his friends, when she resisted, they burnt her alive by pouring Kerosene.

Victim's family demanding justice but no one listening them even after 2 weeks.#JusticeForGulnaz pic.twitter.com/Yf4yWTECmO

Across India, the death of Khatoon has generated outrage. As people expressed their frustration at the delay in registering the case against the offenders, #JusticeForGulnaz has been trending on Twitter.

#JusticeForGulnaz now no one is talking about gulnaz andhbhakts will only talk in support of BJP……🤬 pic.twitter.com/KNjWjJuSnD

Why no action was taken for 17 days, why such goons are staying independent in the society, is there no cost to the lives of sissy daughters, why the government and police are silent about Gulnaz ..?#JusticeForGulnaz#नीतीश_कुमार_शर्म_करो pic.twitter.com/LGxzSiTorQ

There are thousands of other cases, other than these famous cases, that have not gained any media coverage. Via a variety of public service initiatives, Indian human rights activists are demonstrating against a rise in rape cases. But it appears that they are of little use at present.