Aamir Liaquat Hussain is a well-known Pakistani politician and television broadcaster who has served in Pakistan’s National Assembly since August 2018. He is a multi-talented individual known as the “Jack of All Trades.” Aamir Liaquat has worked on a number of well-known networks, and this year he was hosting a Ramazan transmission on Express Entertainment called “Piyara Ramazan.” During Ramadan, Aamir presented another show called “Jeeway Pakistan” on express entertainment. 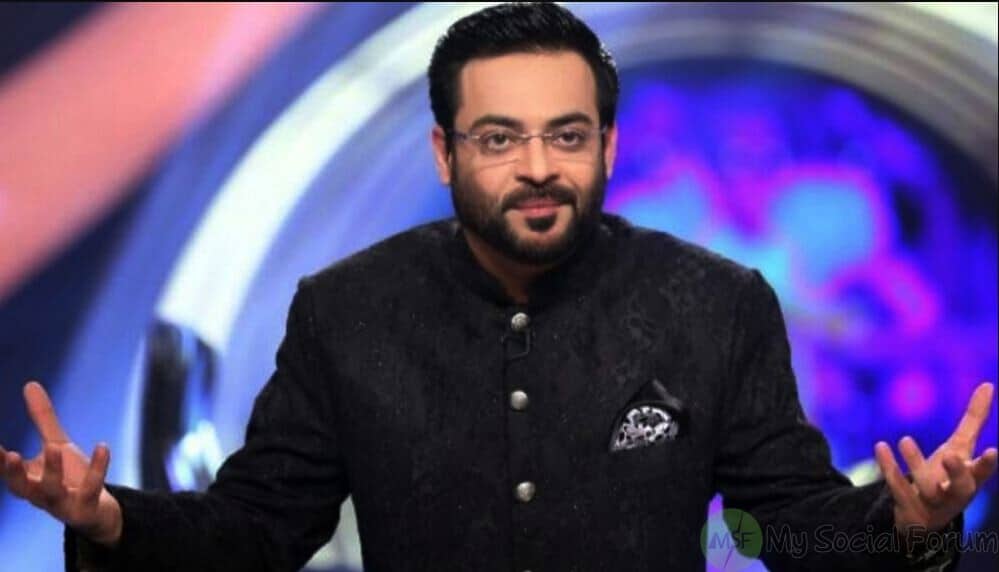 Aamir Liaquat recently shared a video on his Instagram account in which he can be seen yelling at a traffic cop in Karachi. Aamir Liaquat explained why he was unhappy with the police in an Instagram post accompanying his footage. 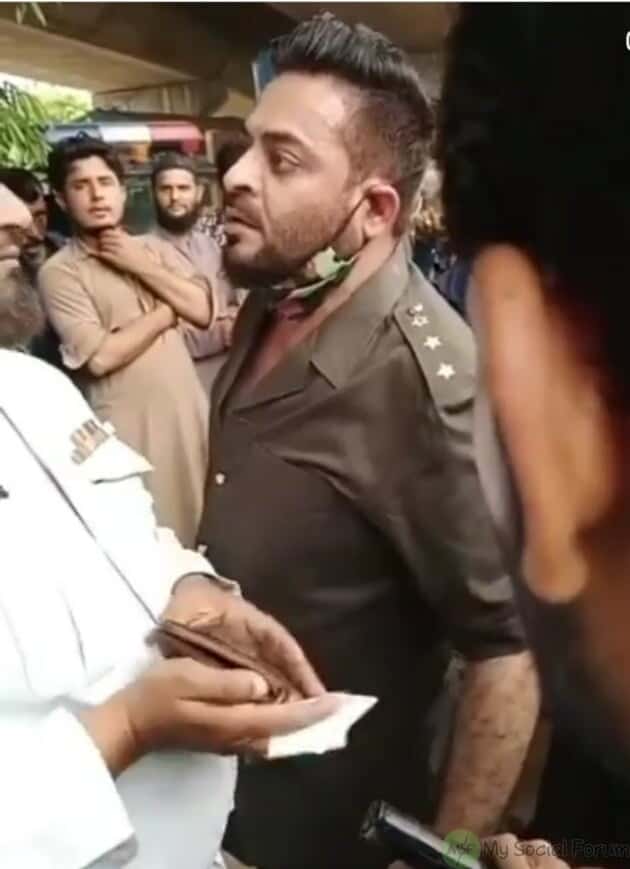 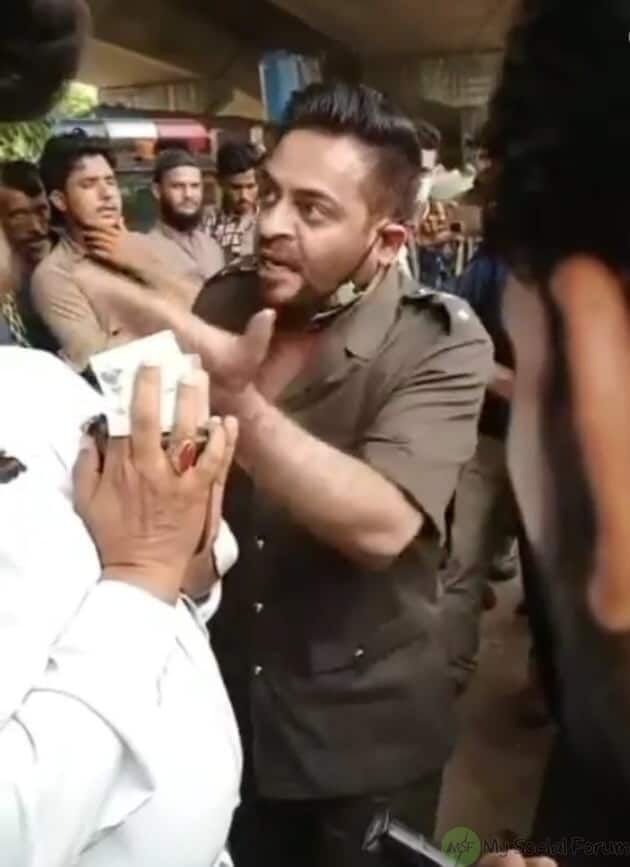 Aamir Liaquat was enraged because traffic constables and police officers in his constituency were fining people for no reason. He said that in a single day, he captured many officers red-handed stealing money from the people during a lockdown.

The video was first released on Aamir Liaquat’s official Instagram account before being circulated across various social media platforms. The sight of Aamir Liaquat enraged amused netizens, who left amusing comments on his video. Because of his attire, most social media users connected Aamir Liaquat to Salman Khan’s iconic character Chulbul Pandey. Let’s have a look at some of the comments that have been left so far. 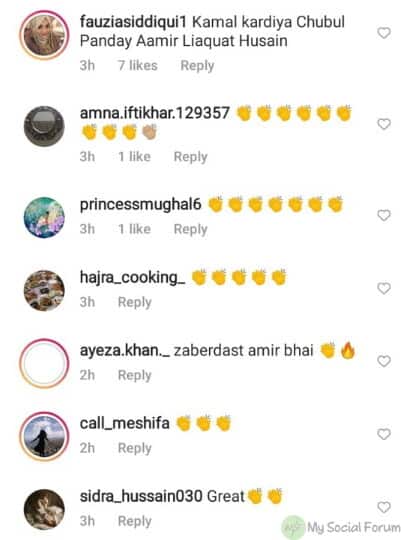 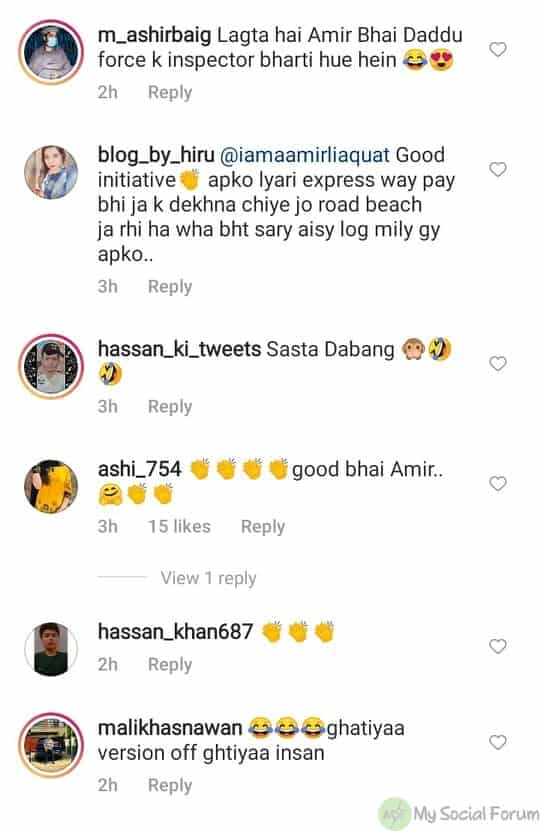 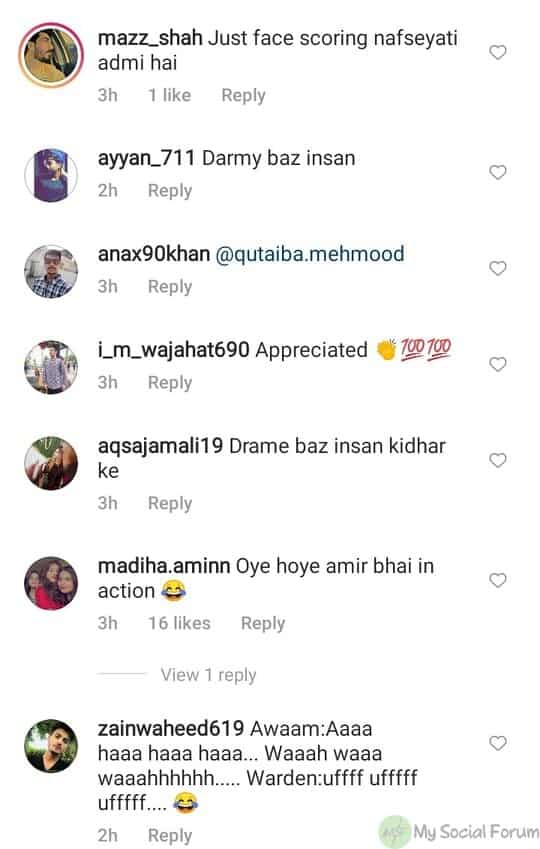 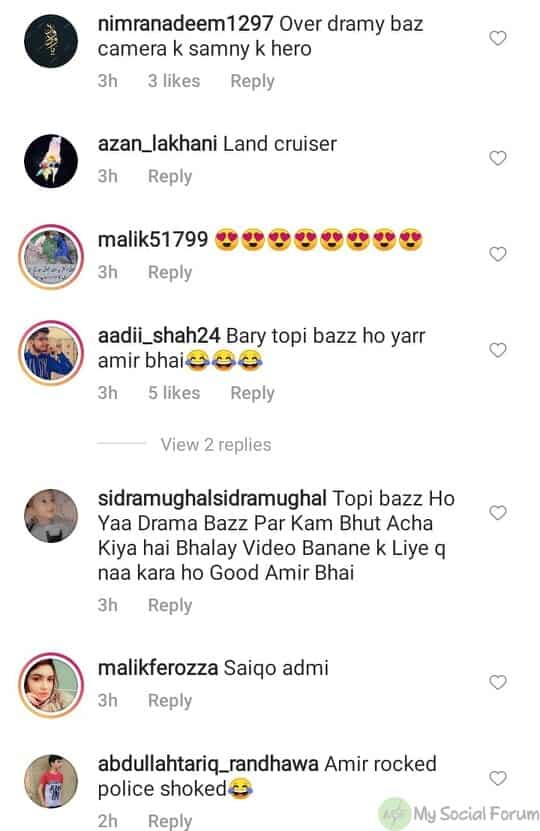 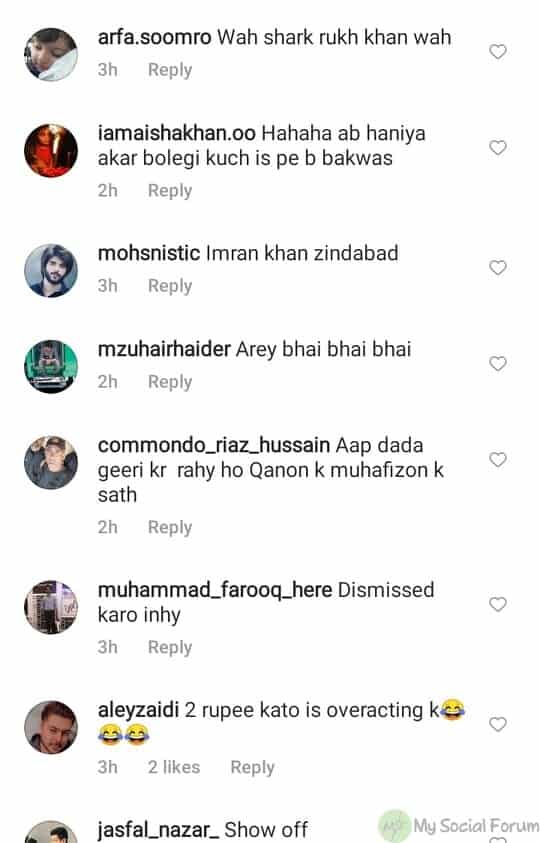 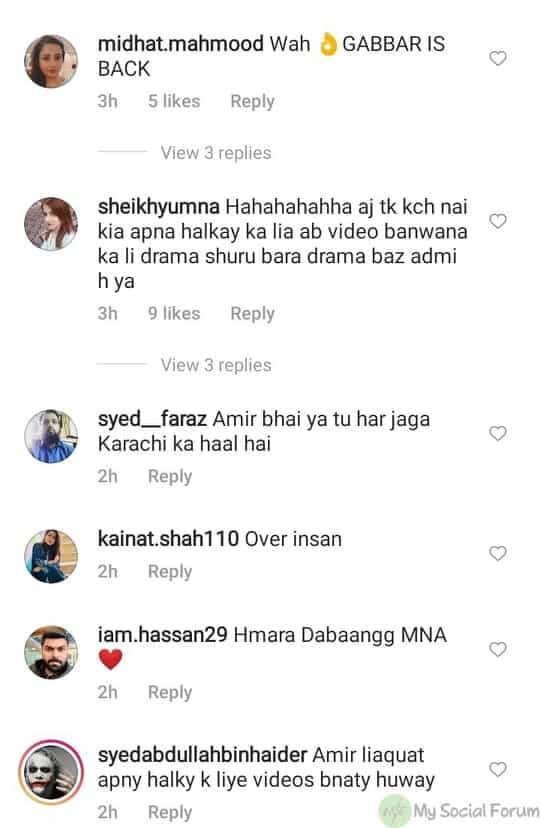