Iqra Aziz and Yasir Hussain, a well-known Pakistani theatre couple, have welcomed their first child. Yasir, Iqra’s husband, verified the news on his Instagram account, thanking Allah. Kabir Hussain is the name of his second son. As soon as the news went viral on social media, supporters began to congratulate each other.

In the year 2021, Pakistani actress and model Iqra Aziz will have turned 23 years old. And this young lady began her career in show business with the play Kissey Apna Kahein. She has already appeared in popular Pakistani dramas such as Khuda Aur Mohabbat Season 3. And what makes the actress and model so unique is her ability to perform in a variety of roles with remarkable talent and ease.

Yasir Hussain and Iqra Aziz are widely regarded as one of the top couples in Pakistani entertainment. With a love marriage, they began their married life at the end of 2019. This wedding was unique in that it was held in the presence of close family and friends without wasting any money. Meanwhile, Yasir Hussain hosted Walima’s celebration in his home’s drawing room. 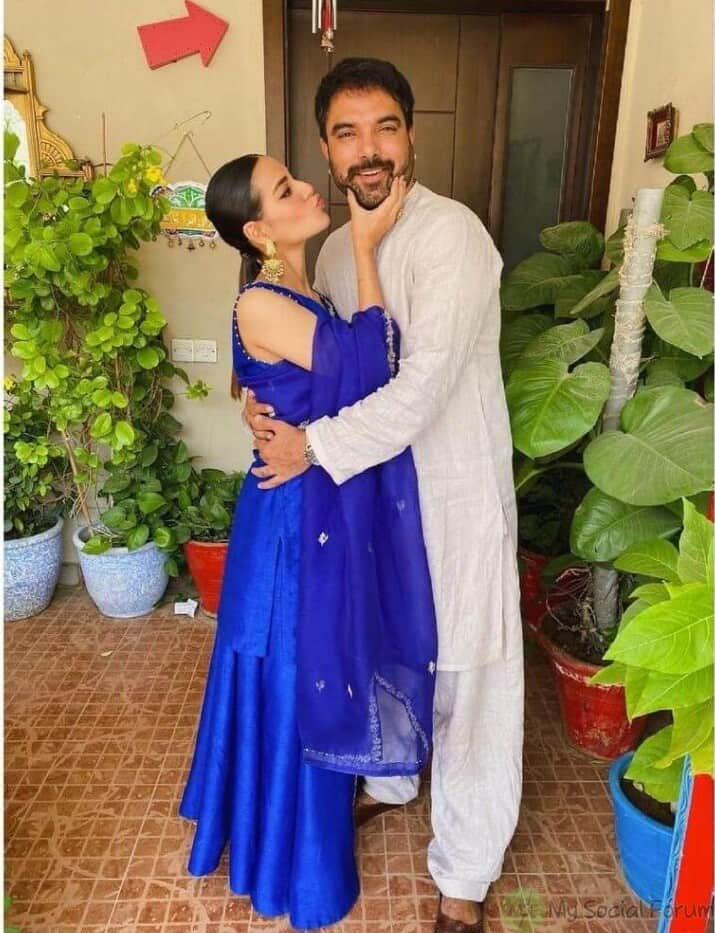 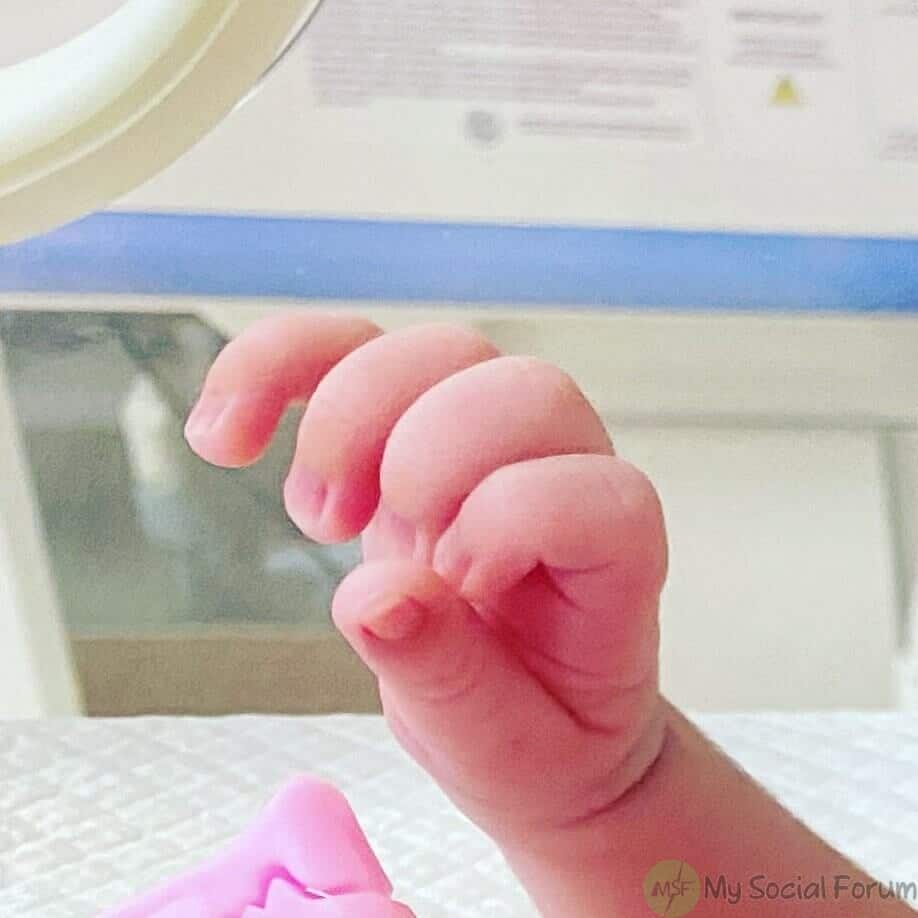 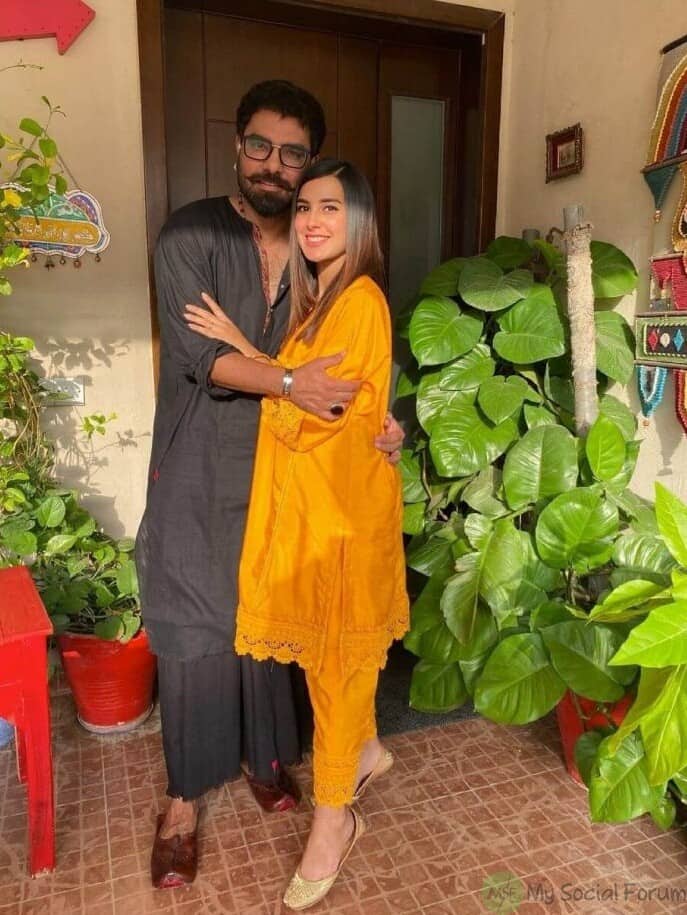 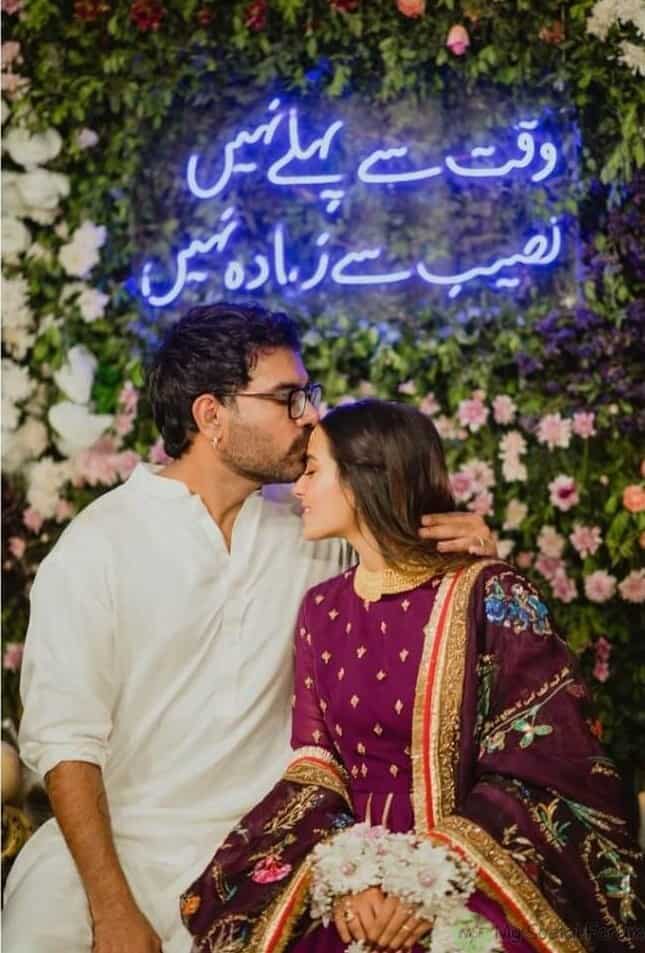 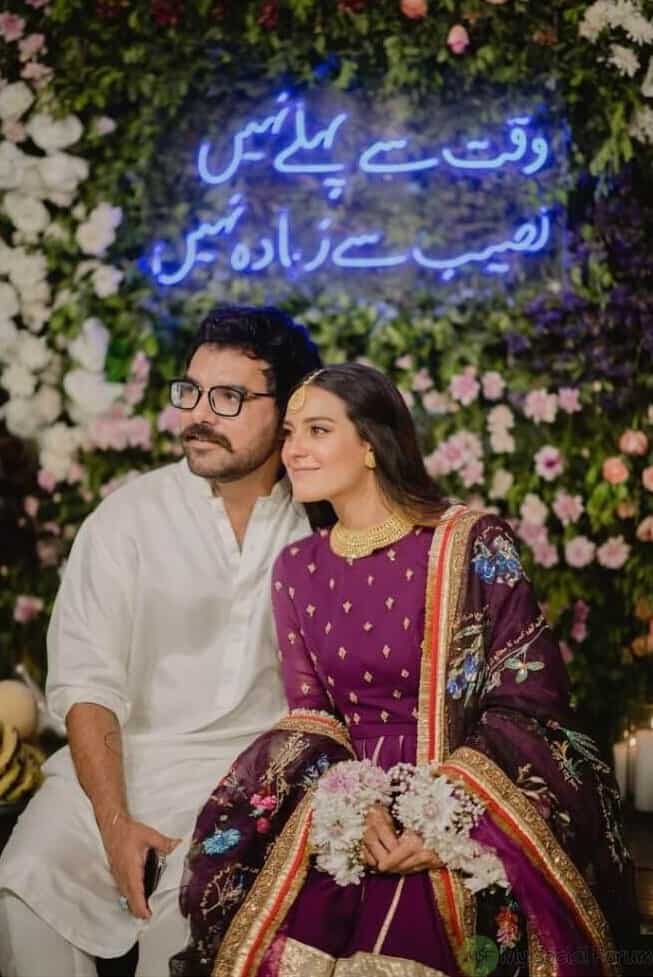 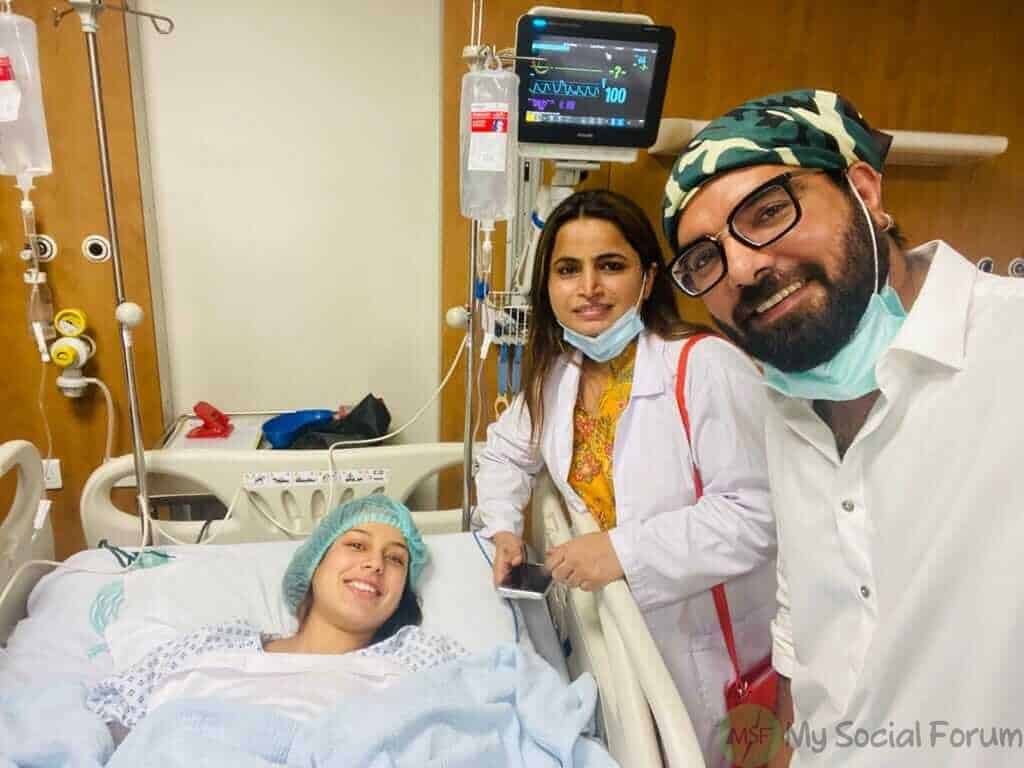 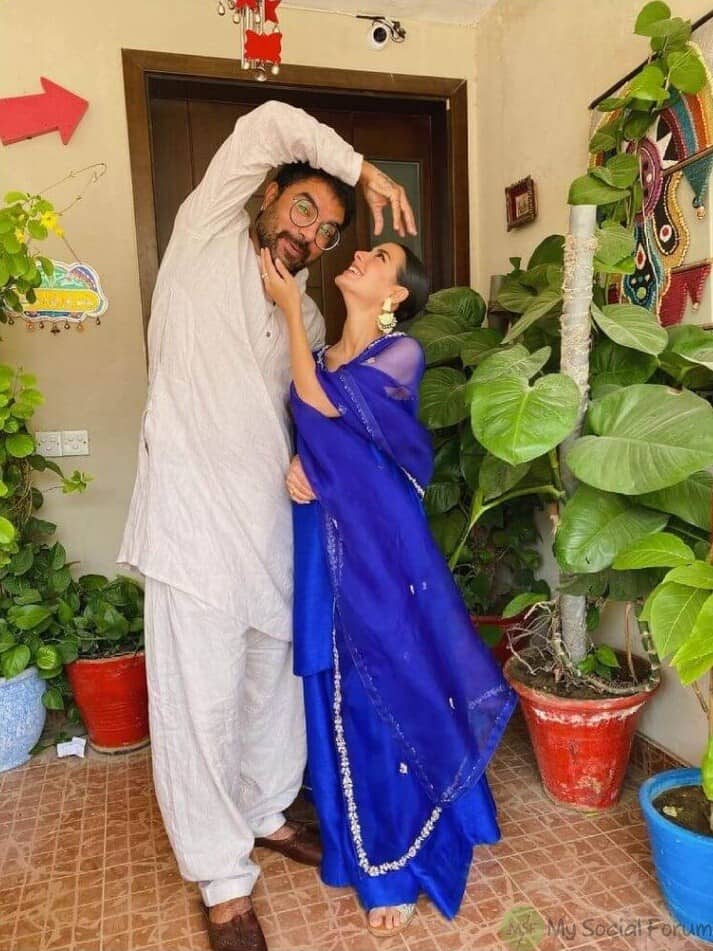 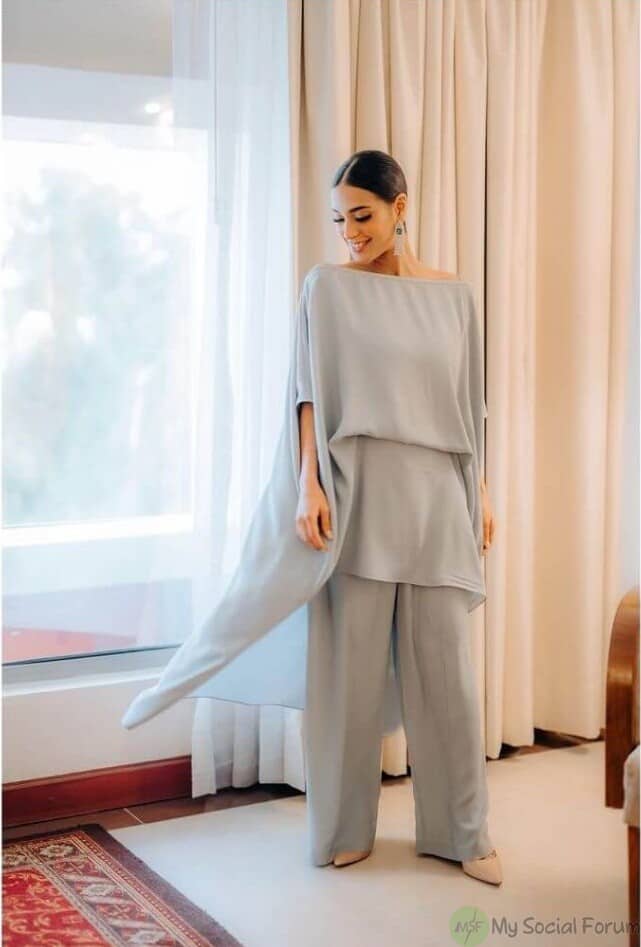 Do you enjoy seeing Iqra Aziz and her husband, Yasir Hussain, in drama serials and ads on television? If you answered yes, please let us know in the comments area below. Thanks!