Kinza Hashmi owns the television screen with phenomenal dramas from back to back. Thanks to her versatile acting, and her mesmeric elegance, she has gained huge popularity. The actor has captured the headlines lately for a whole new reason. You must have come across users of social media talking about her ‘leaked video’. Well, let’s talk it through.

In 2014, the 22-year-old actress started her acting career and appeared in many TV advertisements and shows. For her phenomenal acting in Ishq Tamasha, she won a nomination for ‘Best Negative Actor’ at the Hum Awards in 2014, after which she earned recognition from the audience and, eventually, a lot of fame.

His innocent-looking face won the hearts of many as she began her career at a very young age. 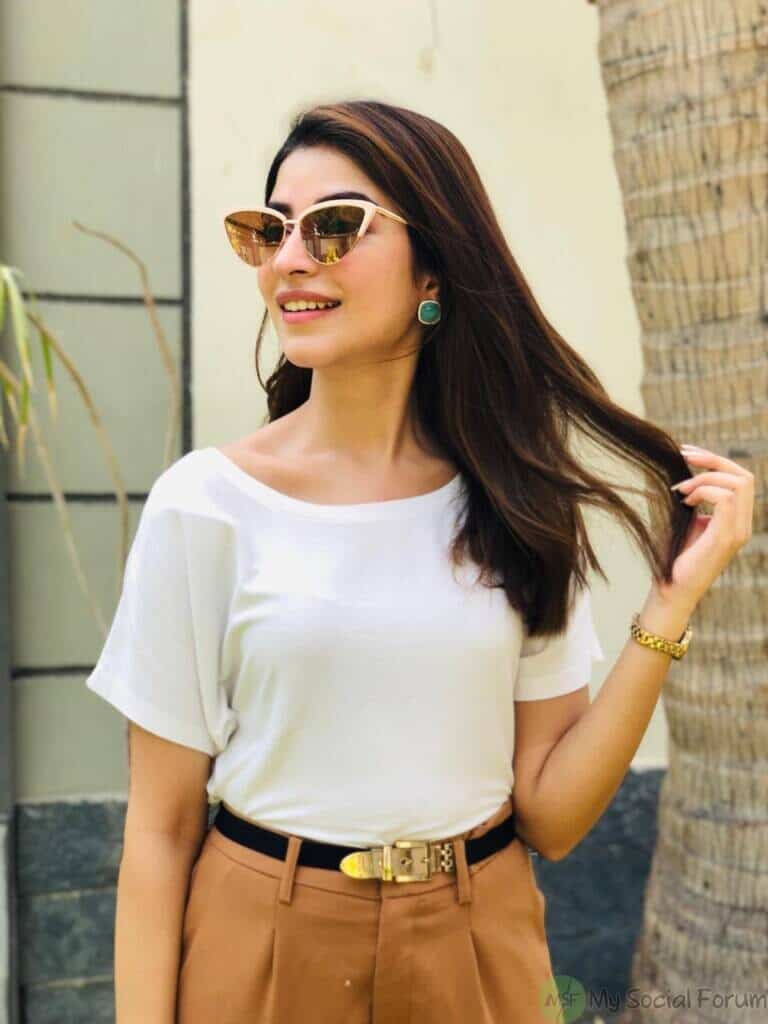 So, what’s all the fuss about her ‘leaked’ viral video? To be frank, we were very mystified when we first learned about this video, just as you have to be right now. But the video is nowhere close to where your mind wanders, contrary to what you would believe. 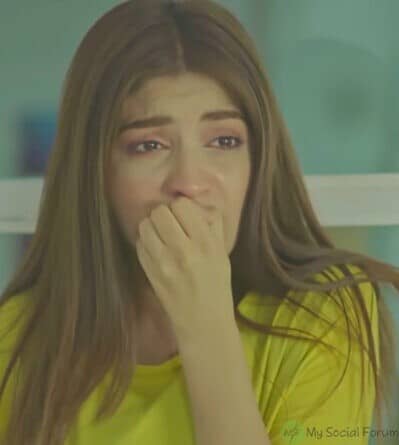 As we all know, there has been a significant spike in the spread of pornographic photos and videos of not only famous celebrities, but any other person over the past couple of years. Speaking of which, just two months ago, Romaisa Khan, a TikTok actress, became the latest ‘leaked viral video‘ victim. Not so long before that, the photo scandal of another TikTok star, Minahil Malik, made social media rounds.

Hashmi posted, “Watch Leaked Video,” taking to her official Instagram, a short film that makes you think twice before you share something on social media.

With some unusual roles and some impressive dramas under her belt, Hashmi is definitely emerging as one of the most talented names in the Pakistani entertainment industry. Earlier, on social media, a clip of the Ishq Tamasha actor appeared where she revealed her two cents on an ideal life partner. Hashmi is of the view that her husband needs to be six years older than her.