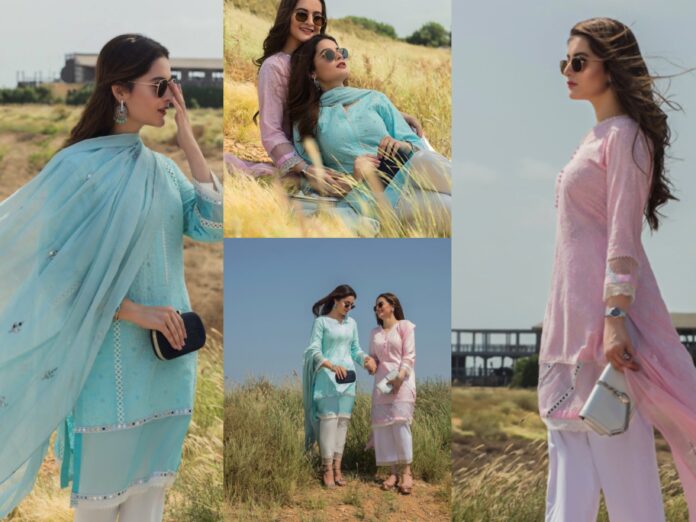 Aiman Khan and Minal Khan are the names who doesn’t need any introduction. The 21 years old twinnies are being loved by the people so much that every new drama that comes out is a hit on TV screens.

Aiman Khan has served a lot with her amazing acting skills and then married to actor Muneeb Butt in the year 2018. after few months of marriage, Allah also blessed them with a cute little daughter named Amal. On the other hand, Minal Khan is single and is looking for a good guy to enter in her life.

Just a few days ago, the conspiracy was waving on social media that something was cooking between Minal Khan and Ahsan Mohsin Ikram. When Ahsan commented I Love You on Minal’s  Instagram picture, a heartfelt emoji emoji was sent by Minal in response and people understood that there was something lovey dovey relationship happening between the two. 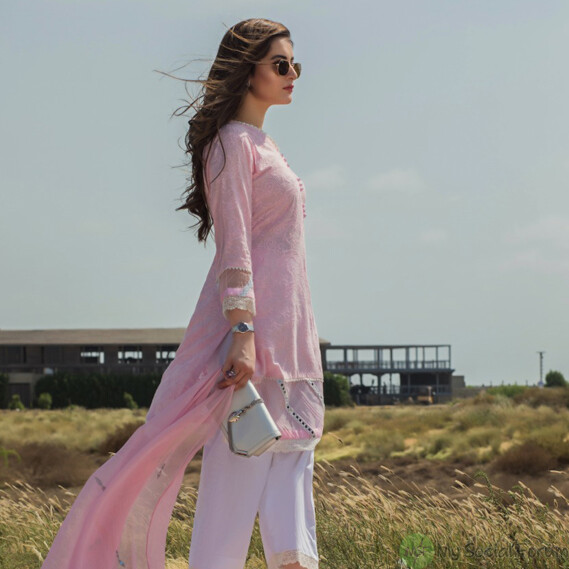 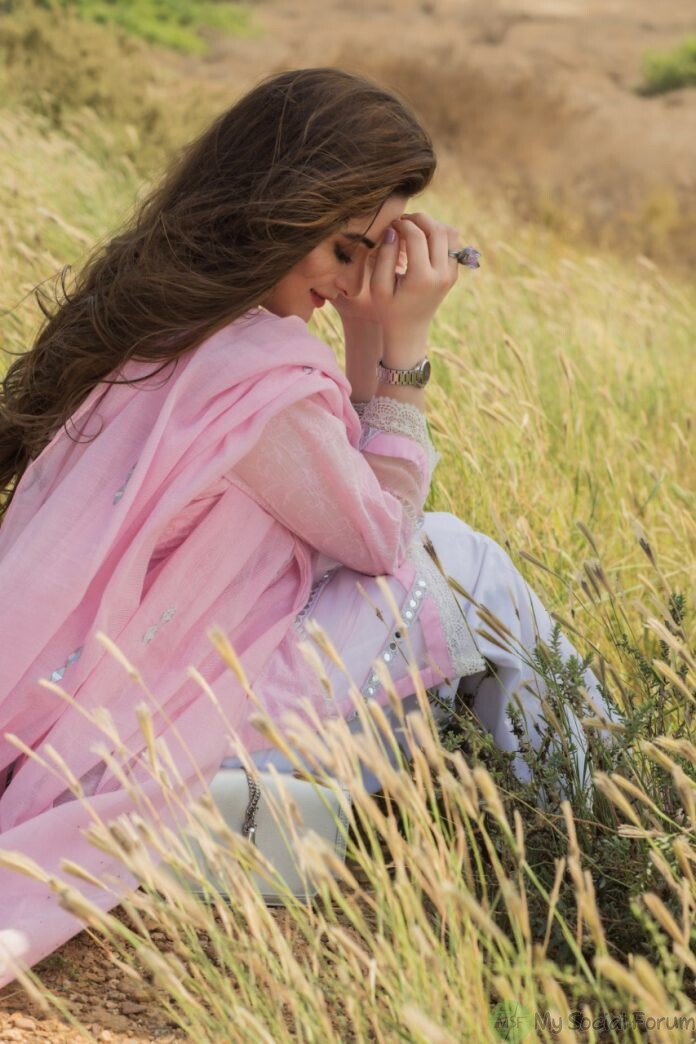 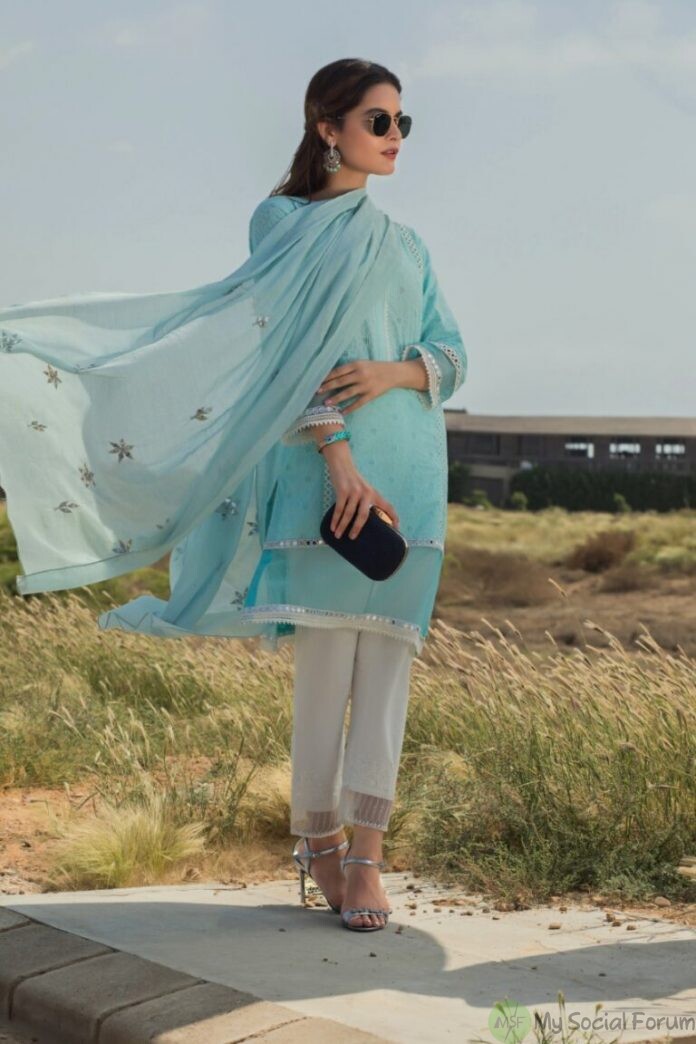 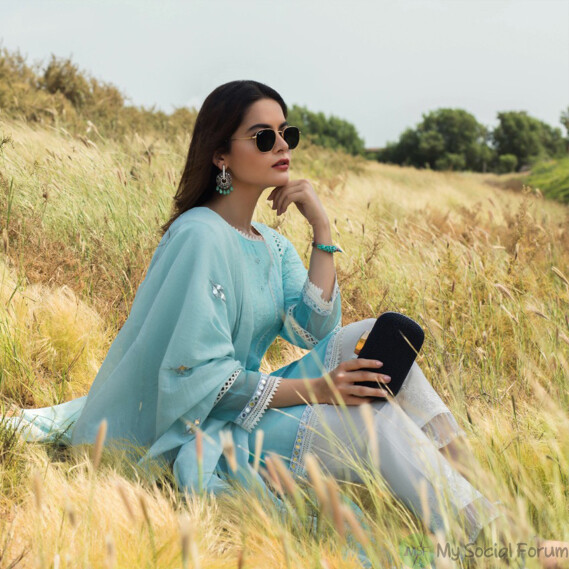 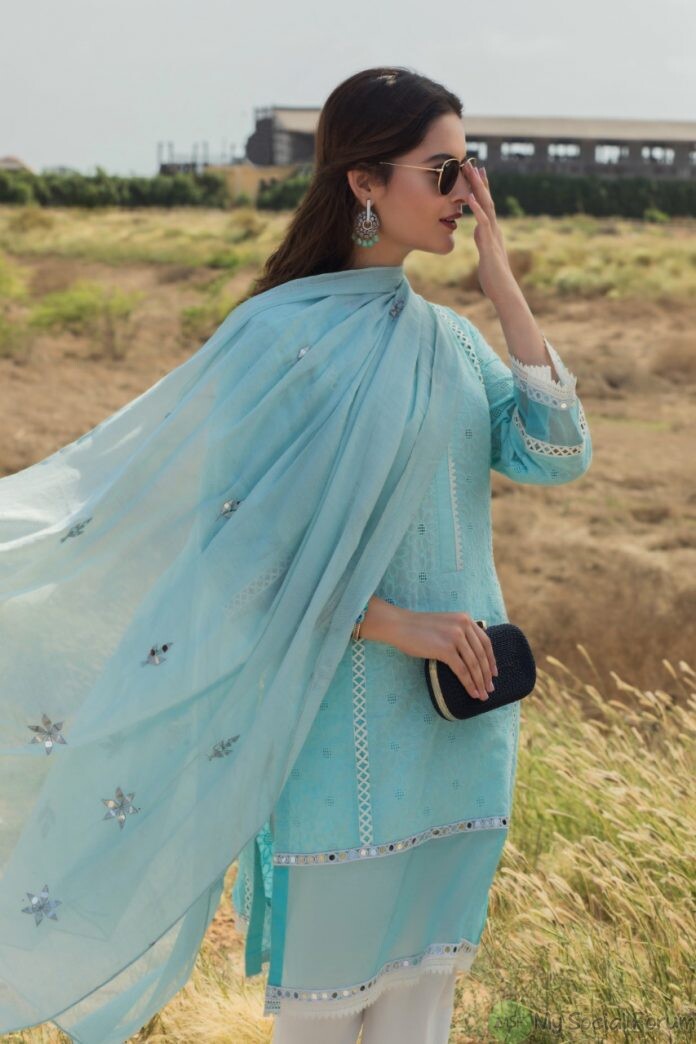 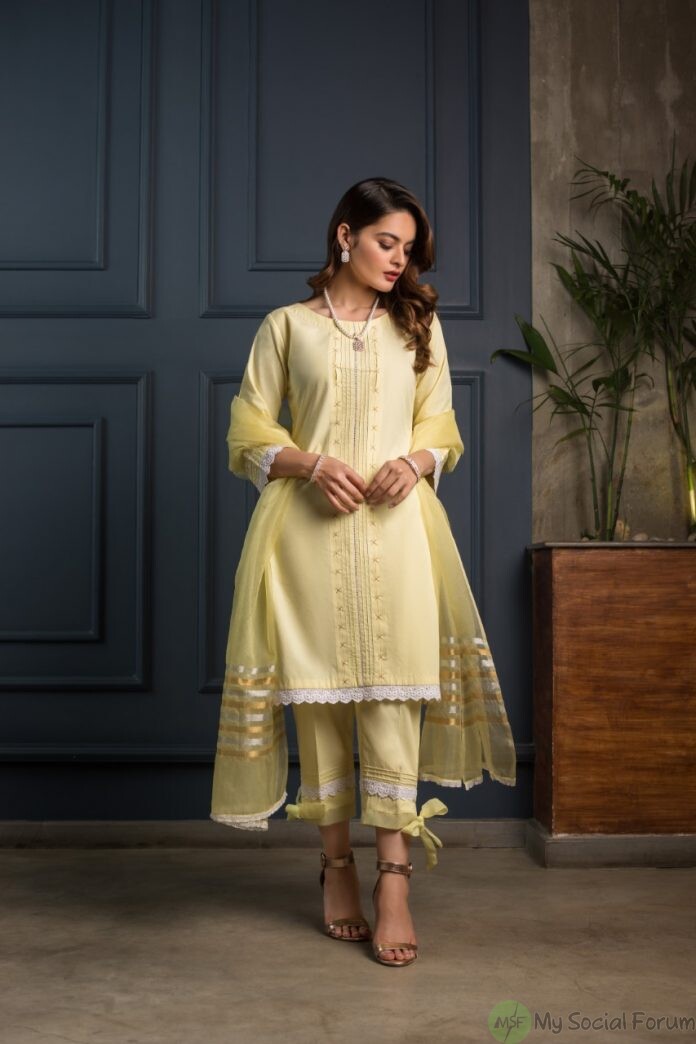 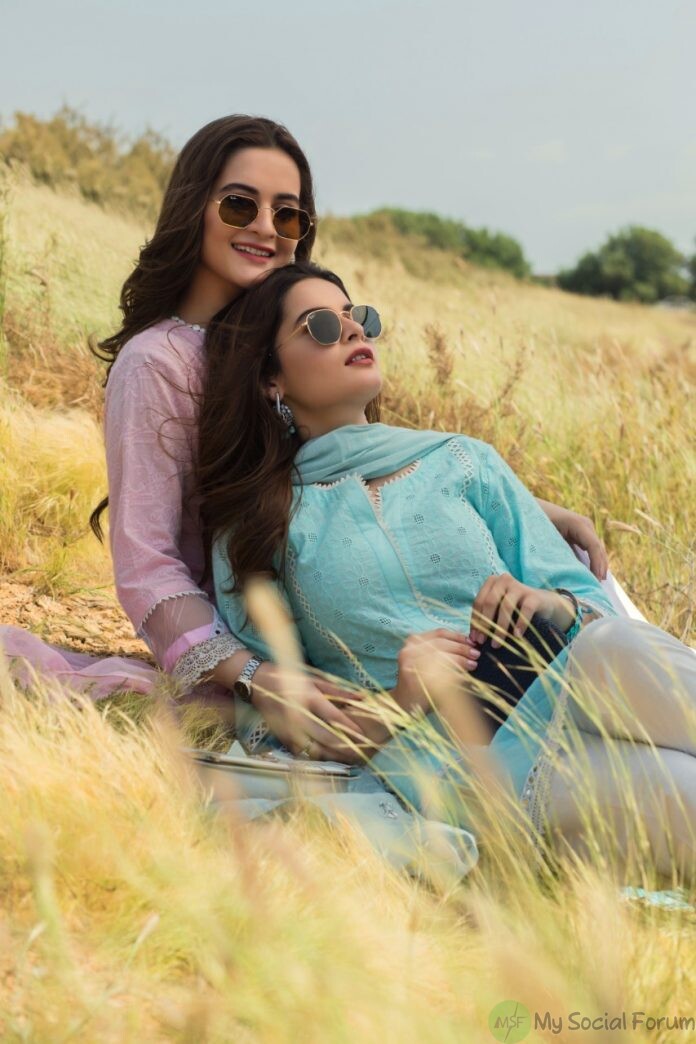 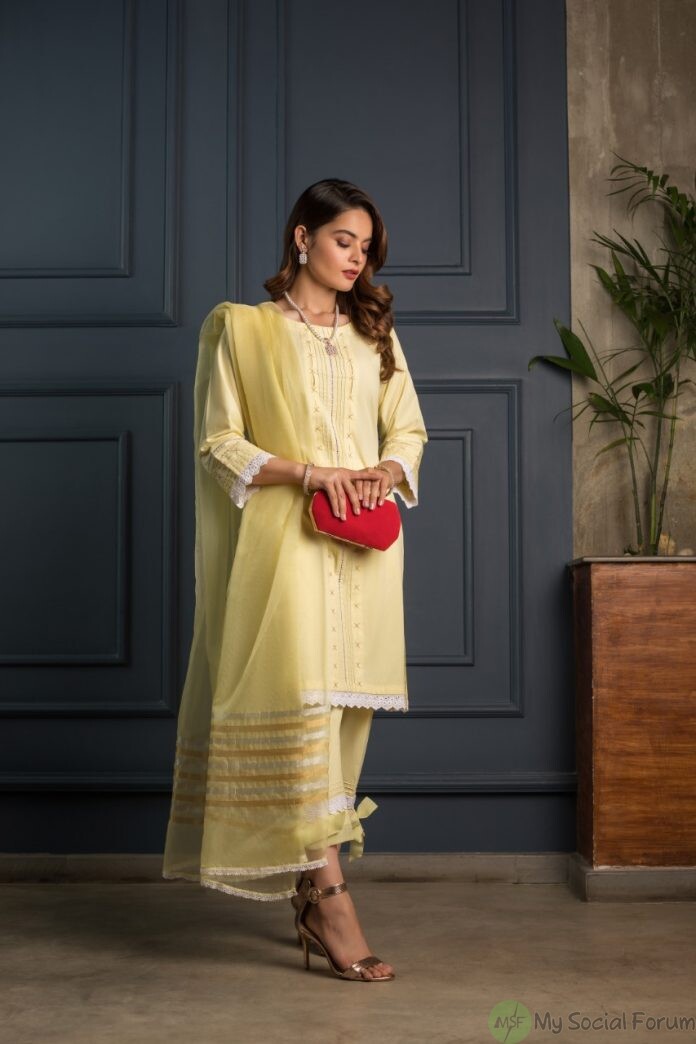 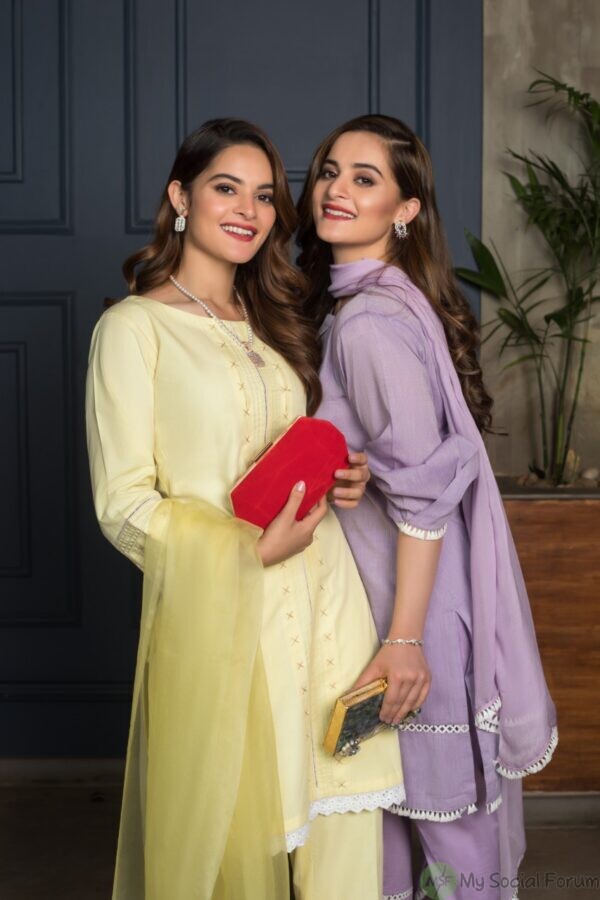 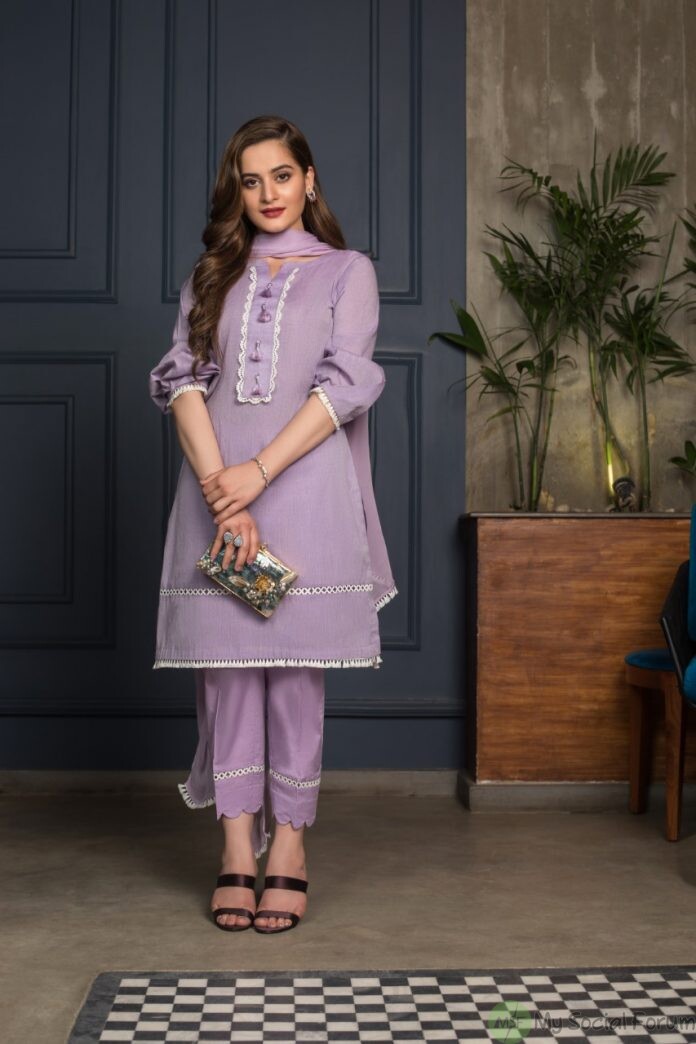 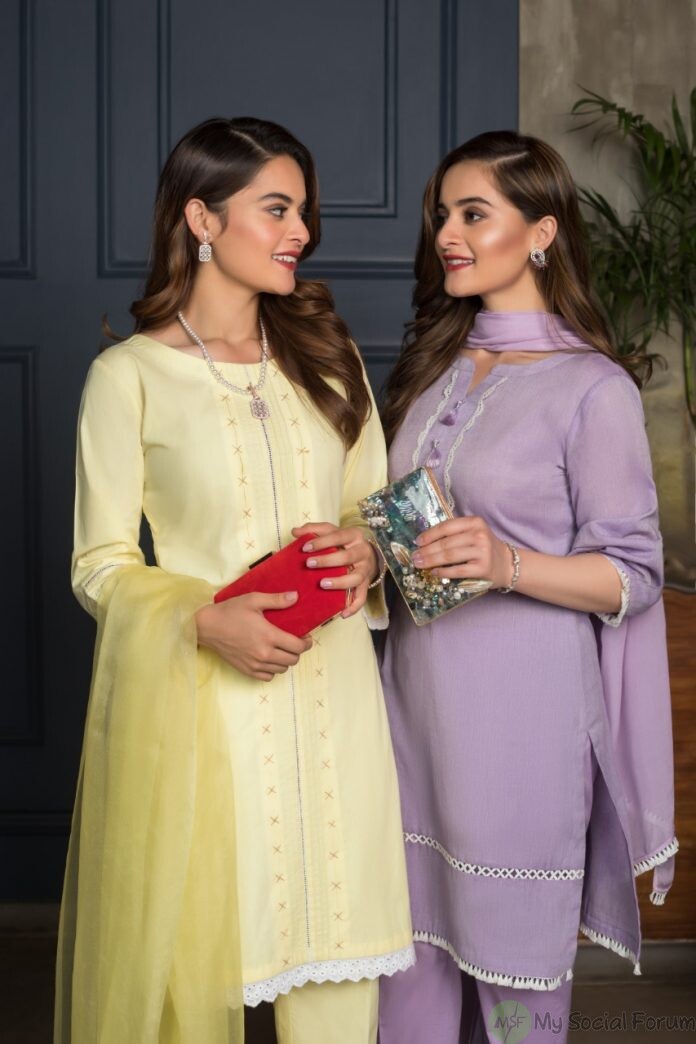 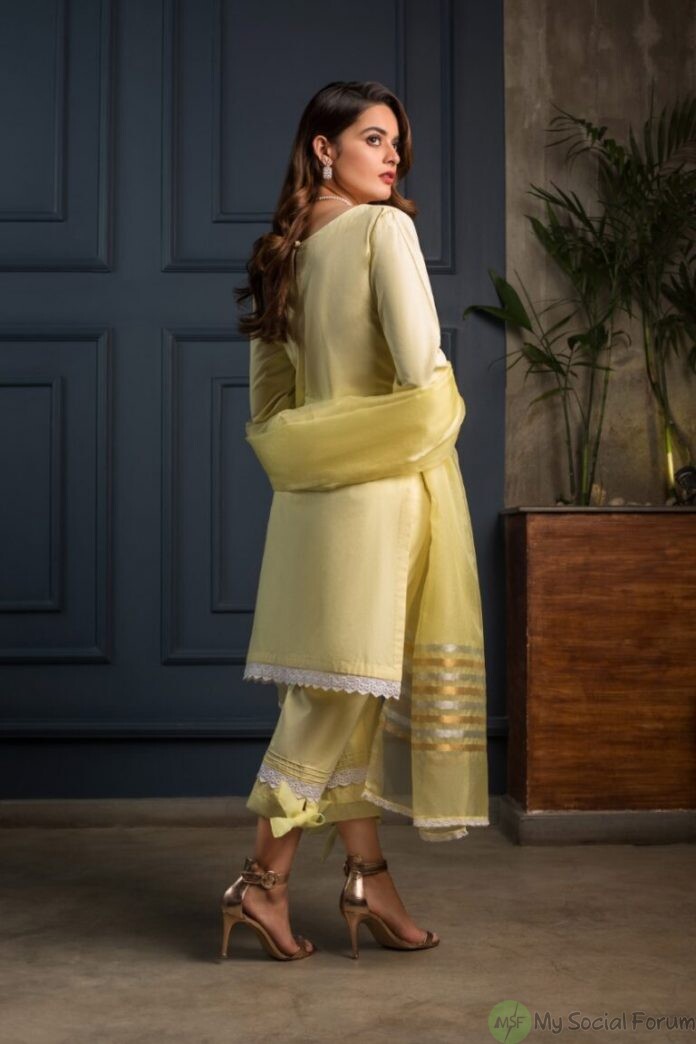 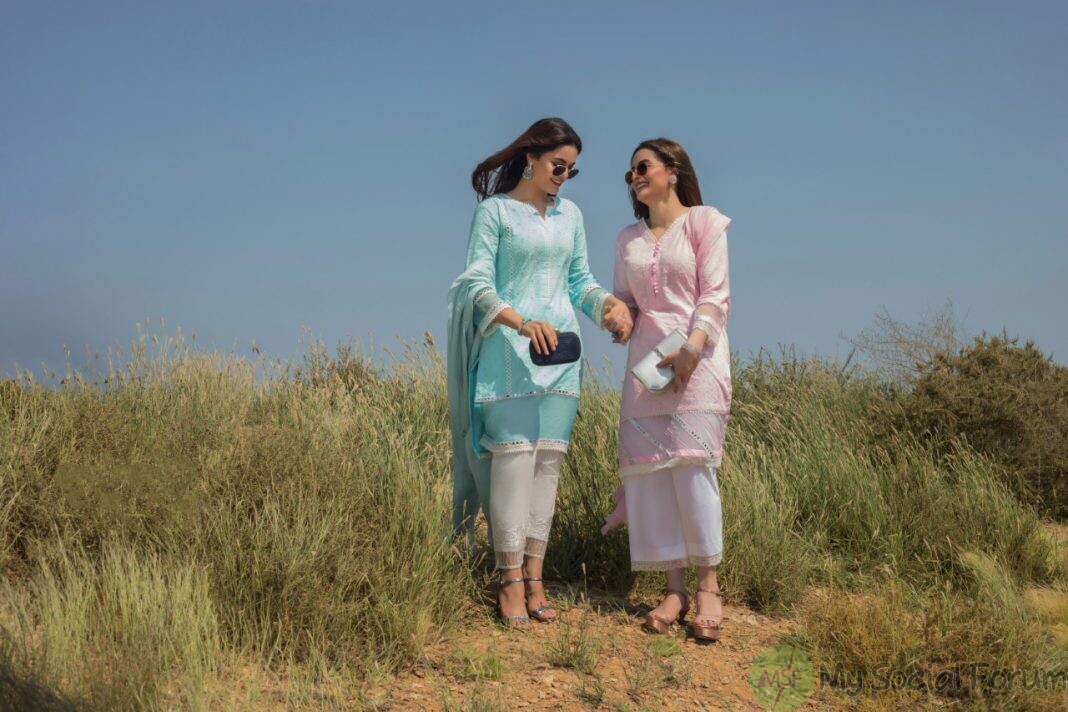 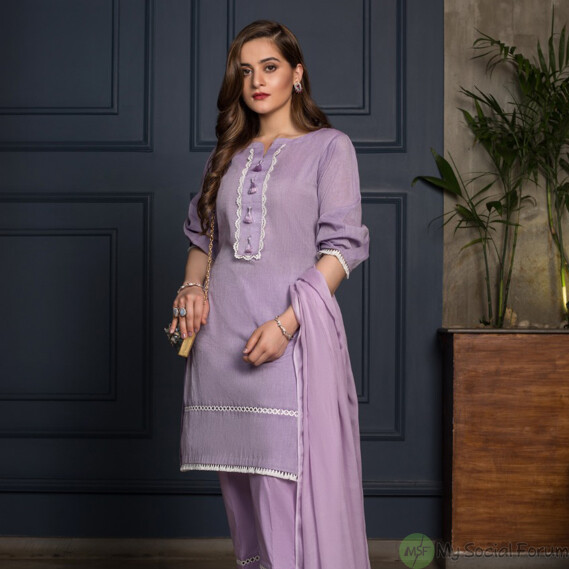