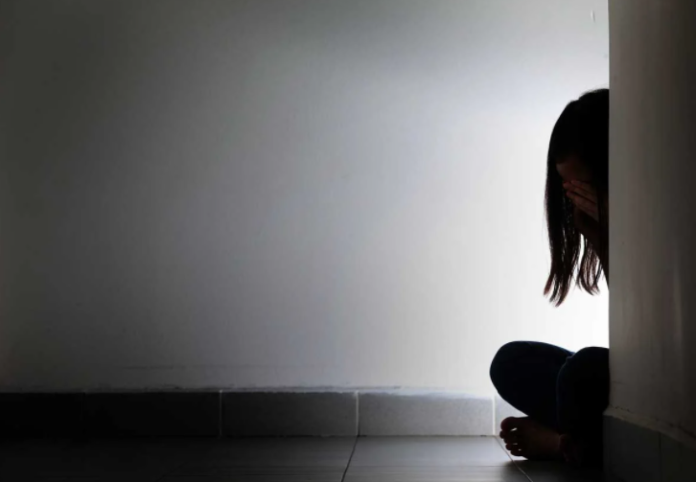 A prime suspect, Tariq Niazi, has been granted bail by the Rawalpindi District and also the Session Court. The accusation was, he impregnated a female by raping her, then he married her. He was also accused guilty of getting rid of a dead infant girl body who was born as an illegitimate child.

Also Read: Robbers Gang-Rape a second victim in front Of Her Family In Punjab

During the court order on Wednesday, the accused was called in front both the session and district judge named as Jahangir Gondal , the accused was presented after finishing his judicial remand. The lawyer of the victim party signified that the sufferer, Mehwish, had accepted the Tariq’s apology. Now, they both  have agreed to get into a wedlock thus she requested to withdraw the charges.

The female was requested by the judge to answer the question of marrying Tariq honestly, without any fear. For that, she answered ‘YES’

According to this, Muhammad Ali who is a Nikah Registrar was requested to tie a knot between the 2 individuals. The accuser did signature on the contract paper, having a allowance of fifty thousand rupees. The accuser’s brother who was in the police force was also there as a witness.

The judge ordered to submit the bail bonds about 50 lakh rupees, which was submitted by his brother later. Then, the victim was requested to sign on the affidavit. The young couple then promised to the court to live as a happy family always, on this Tariq was released by the court.

Recently, Saddar Police department has accused Tariq of dumping an infant’s body. During the investigation, the accused stated that he has been torturing his wife Mehwish continuously for a long duration and the girl is his illegitimate child.

It was also revealed, the newborn fell sick right after her birth, then she was treated at Benazir Bhutto Hospital, Nevertheless, she could not get cured and dead eventually.

Tariq was handed over the infant body by the hospital management with Mehwish, rather than burying the daughter in the ground, that man dumped her.