Actress Ayeza Khan made everyone laugh when she revealed the real struggle behind a perfect couple photoshoot with children! She shared a hilariously funny video of her kids being locked in a room. So she can take pictures with her husband. So, let us take a look!

Ayeza Khan, an actress, is currently starring in the dramas Laapata and Chupke Chupke. She has appeared in several superhit dramas, including Pyare Afzal, Mere Pass Tum Ho, Kahi Un Khai, Chupke Chupke, and Laapta. She is also the most followed celebrity on social media in Pakistan. Ayeza Khan is also included in the list of the world’s most beautiful 100 faces. 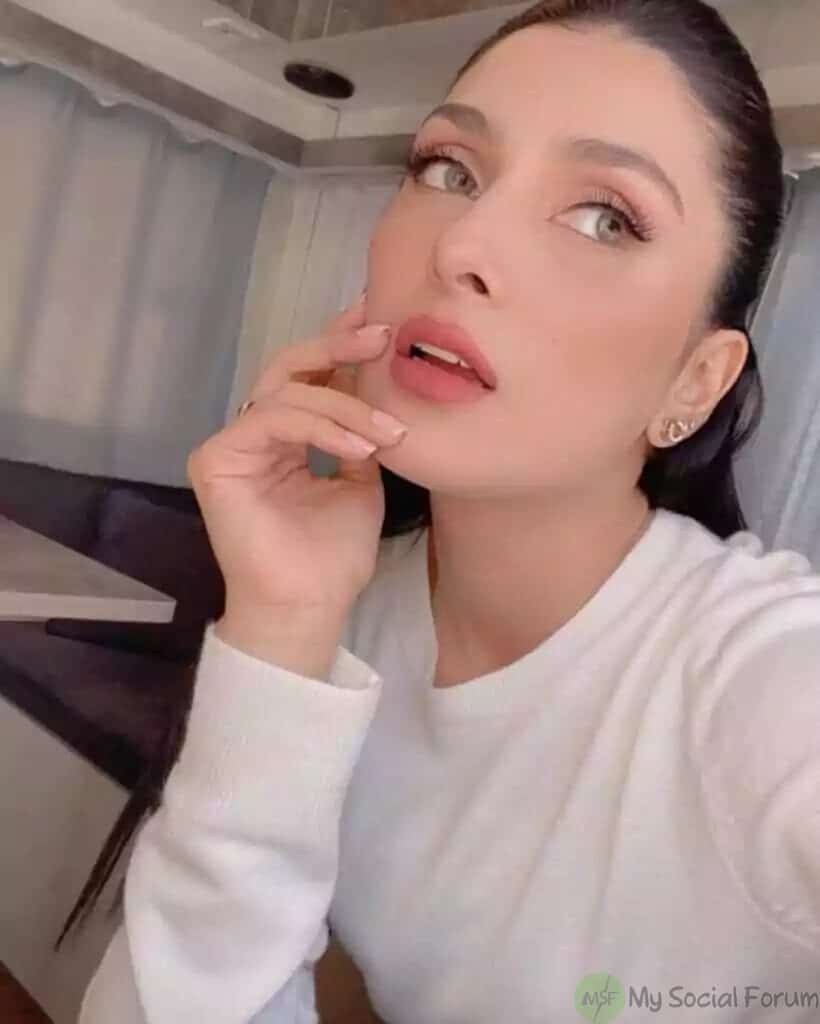 She is not only a fantastic actress, but also a dedicated mother. Ayeza has a beautiful baby girl named Hoorain and a handsome son named Rayan. They both have the same good looks as their parents. Ayeza recently shared some of her mommy struggles with her children while taking some couple photos. 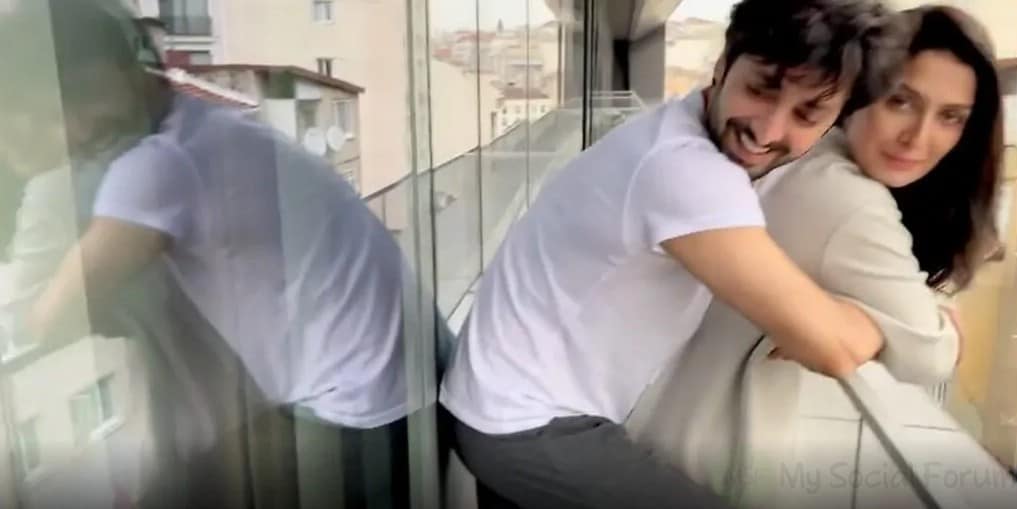 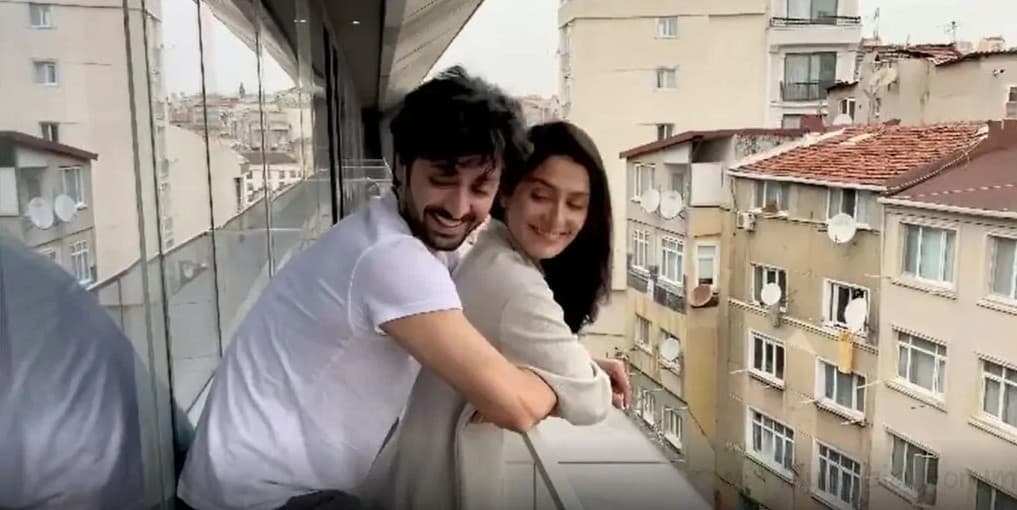 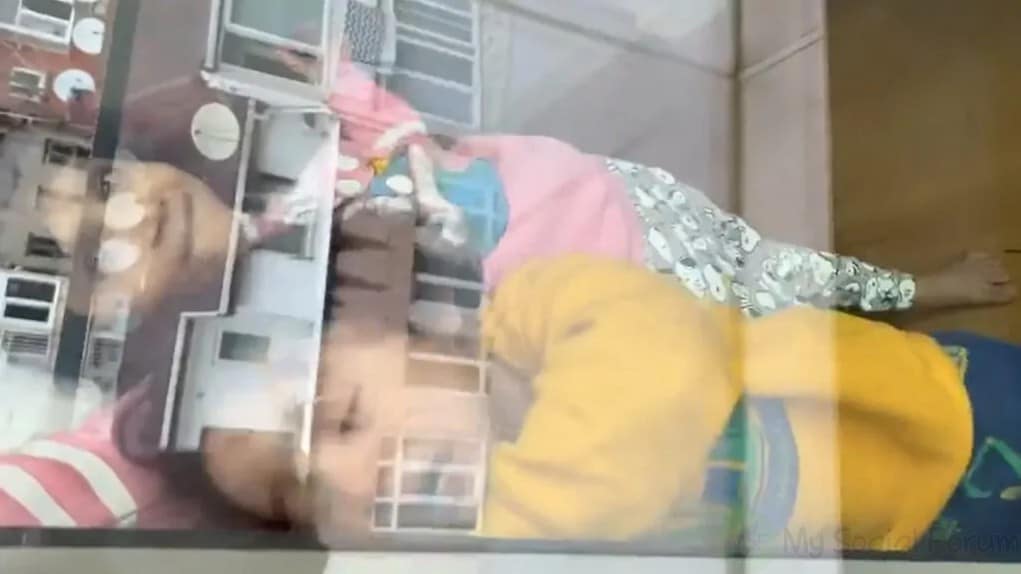 Celebrity mothers’ reactions to the couple have been hilarious. They are also amused by the mother’s difficulties. All of the celebrity mothers in the video, including Sanam Jung, Sarah Khan, and Ghana Ali, are laughing. Aisha Khan also left a sad emoji for Rayan and Hoorian. 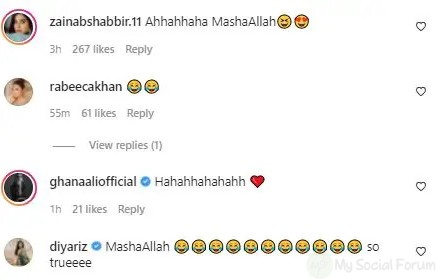 So, what are your thoughts on Ayeza Khan’s reveal of the real struggle behind a perfect couple photoshoot with children? Please let us know in the comments section!