On social media, some lovely photos of Ayeza Khan celebrating her daughter’s sixth birthday with her husband and son have gone viral. In the viral photos, Aiza and her daughter are seen wearing the same attire on this special day. Both mothers and daughters, without a doubt, looked like princesses.

Aiza Khan, a 30-year-old Pakistani actress and model, began her career in a beauty pageant. And it was through this network that she was able to secure roles in supporting roles. Many times, when viewers first started watching her dramas, they started criticizing her acting. However, she continued to work without regard for others, and she is now a well-known actor.

One of the unique characteristics of Ayeza Khan and Danish Taimoor is that they refuse to attend any entertainment events. After filming, the pair enjoys spending time with their family. That’s why the couple isn’t as active on Instagram as they once were. However, Aiza Khan has stated in interviews that she divides her time equally between her home and business. And perhaps that is the result of her achievement.

However, in today’s post, we’ll witness Pakistani actress and model Ayeza Khan enjoying her daughter’s 6th birthday with her husband and son at home. Both mother and daughter are dressed in the same outfit for this event. And there’s no denying that Ayeza Khan is getting younger as time goes on. So take a look at the lovely photos from Hoorain Taimoor’s birthday celebrations. 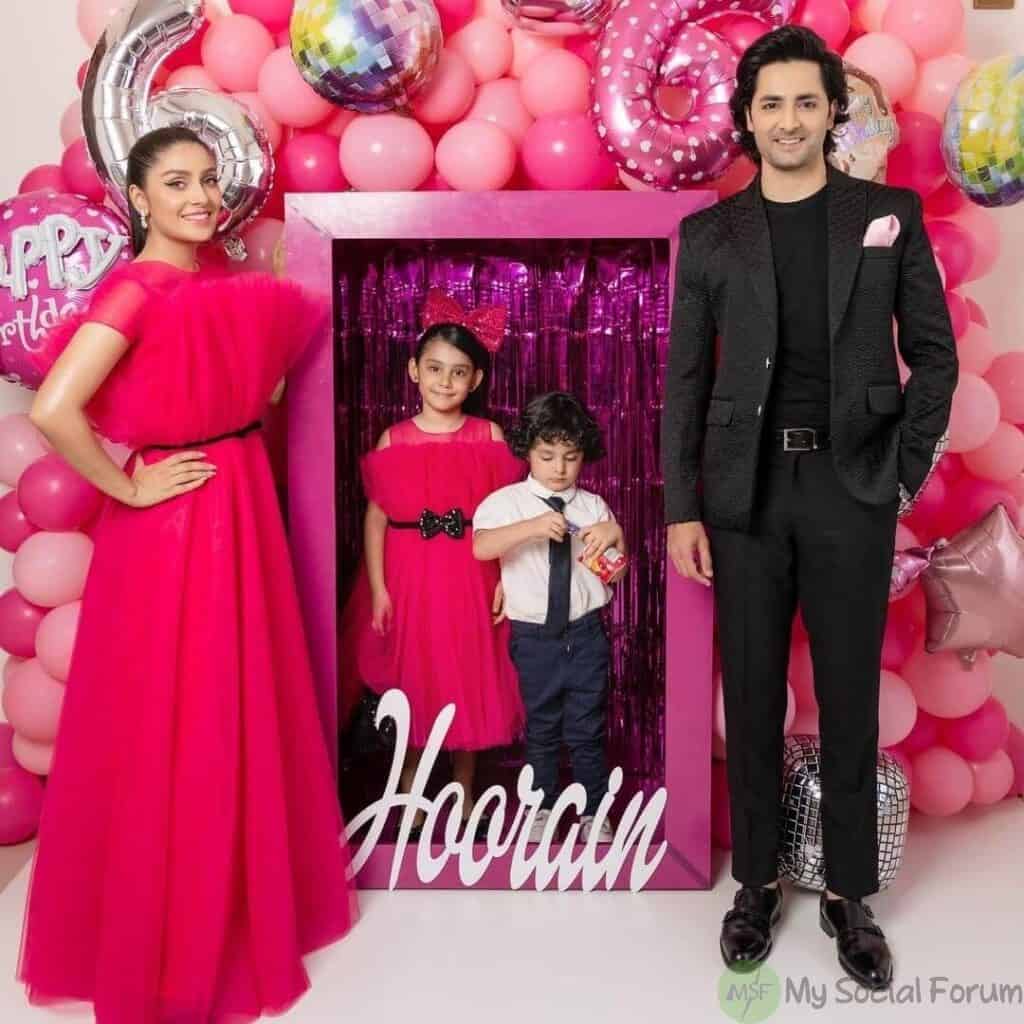 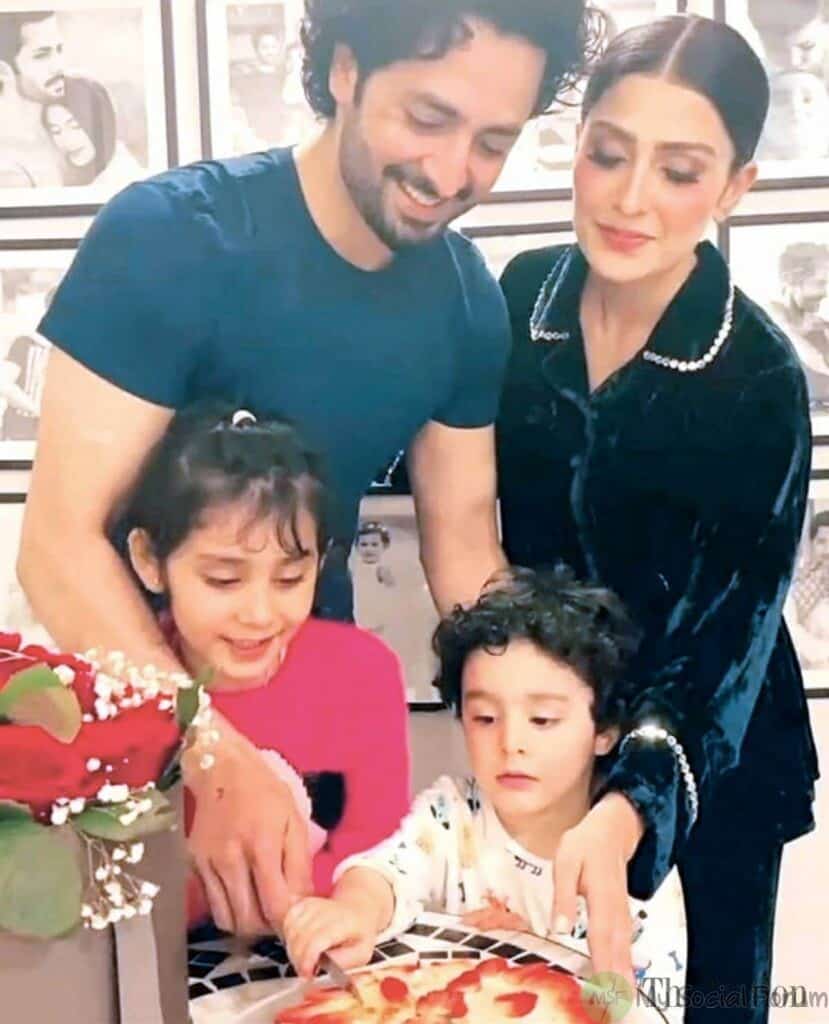 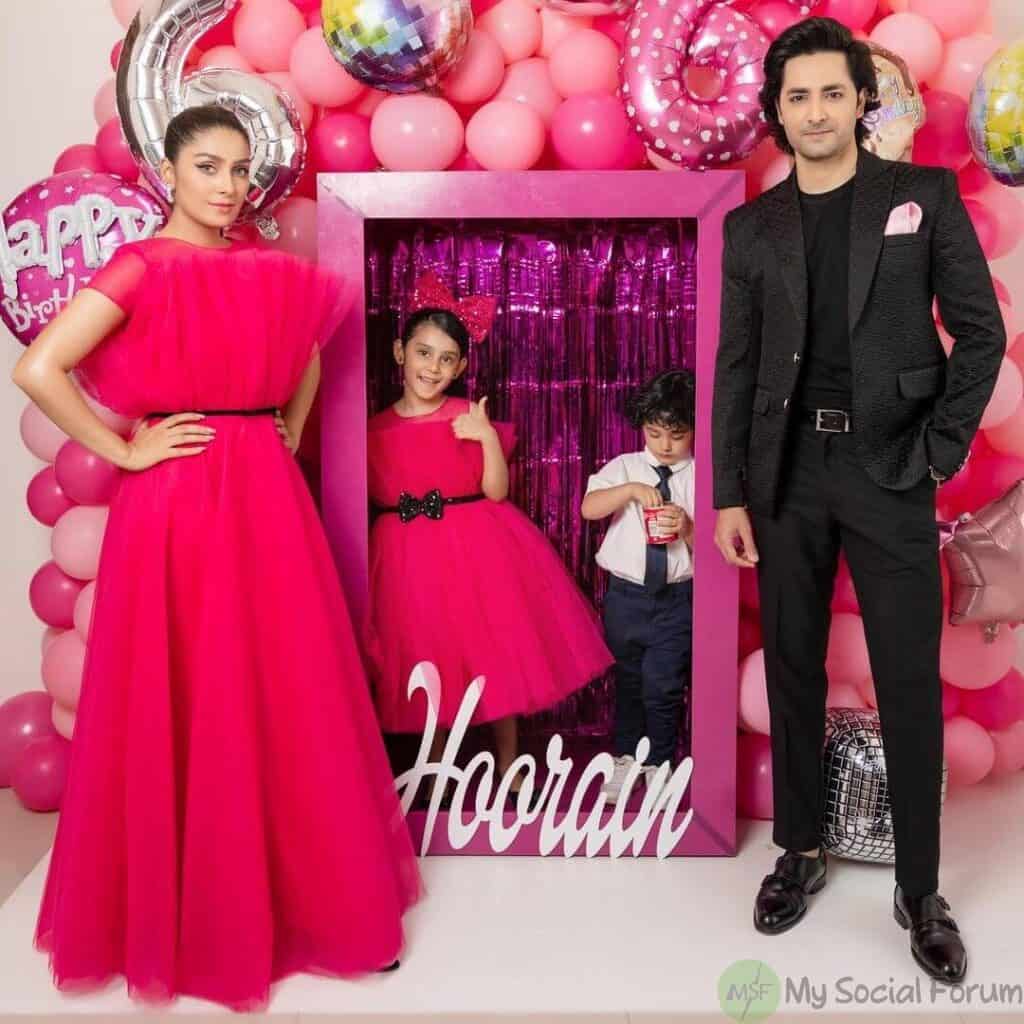 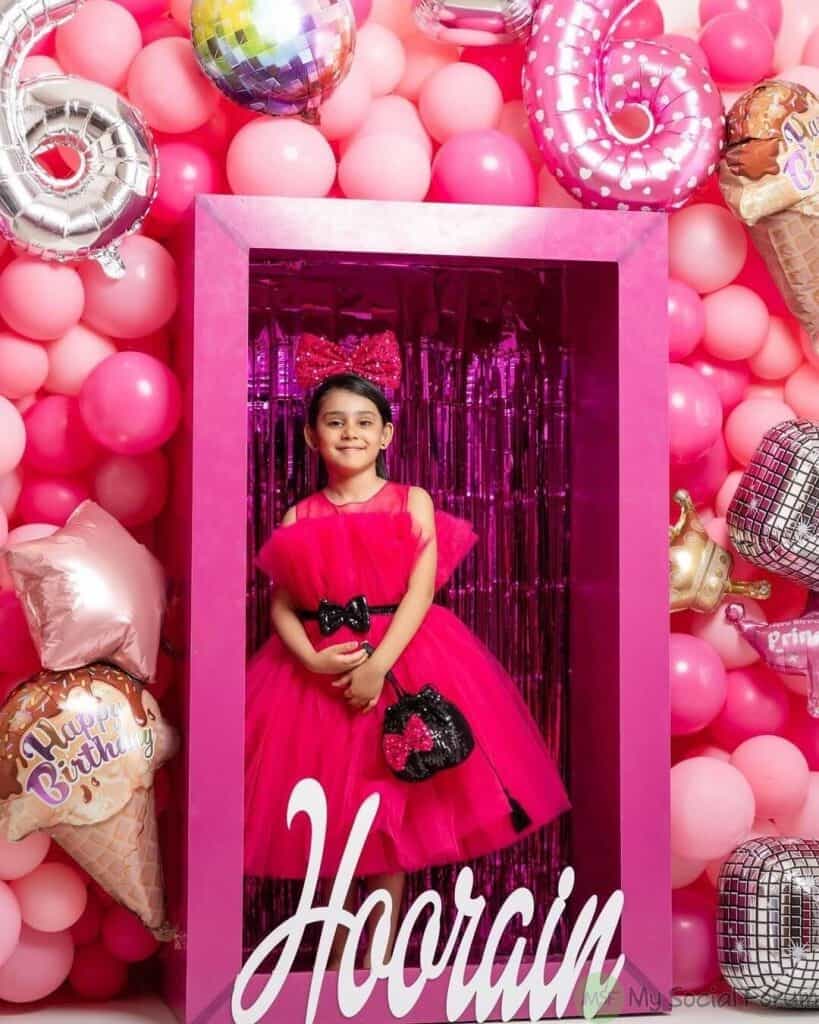 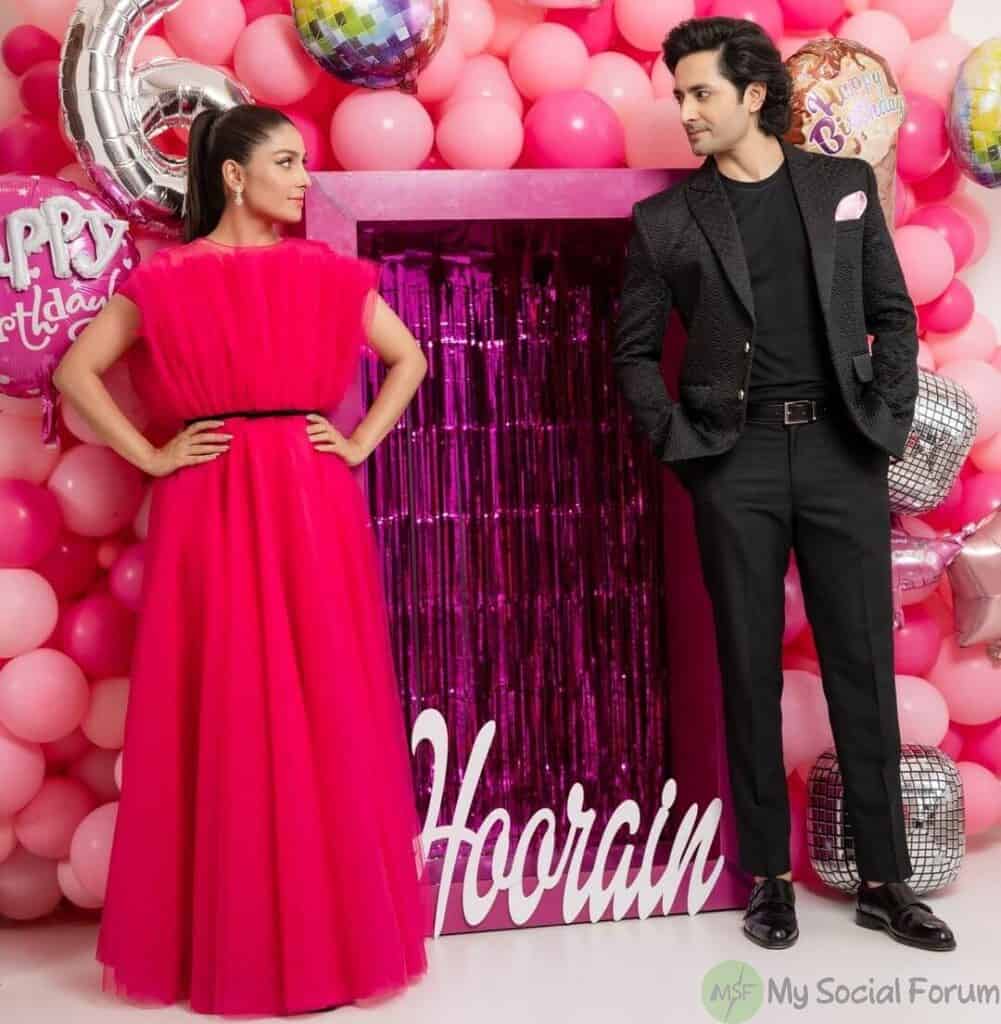 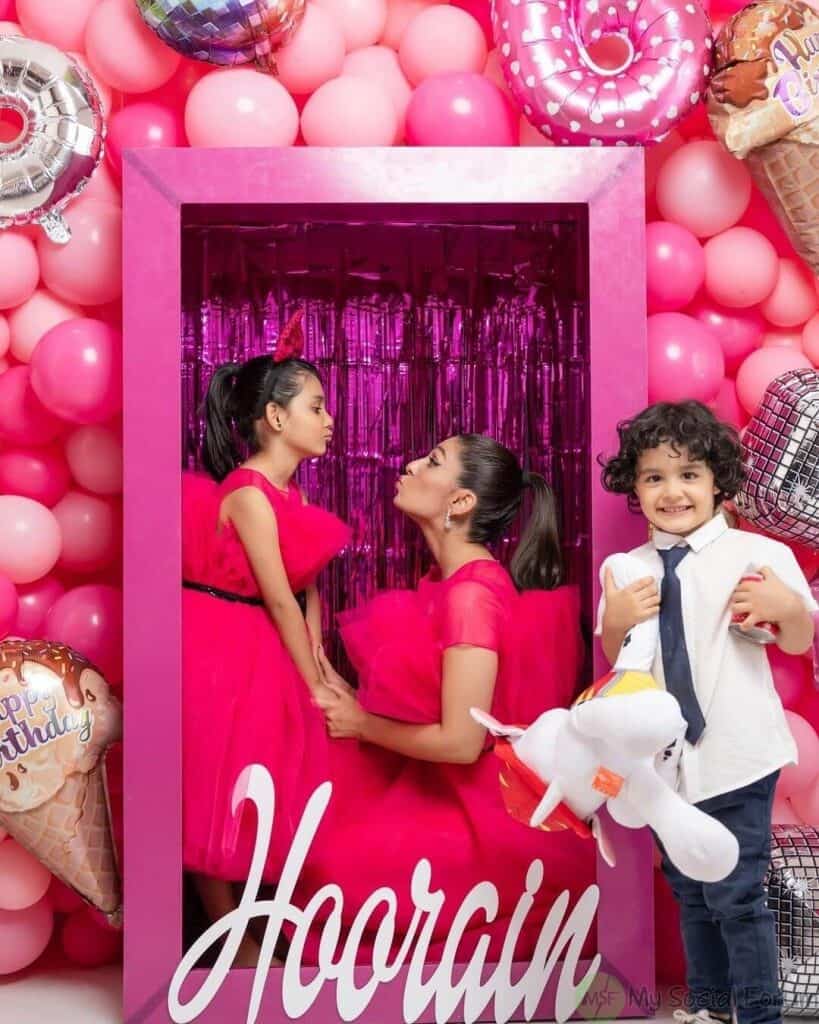 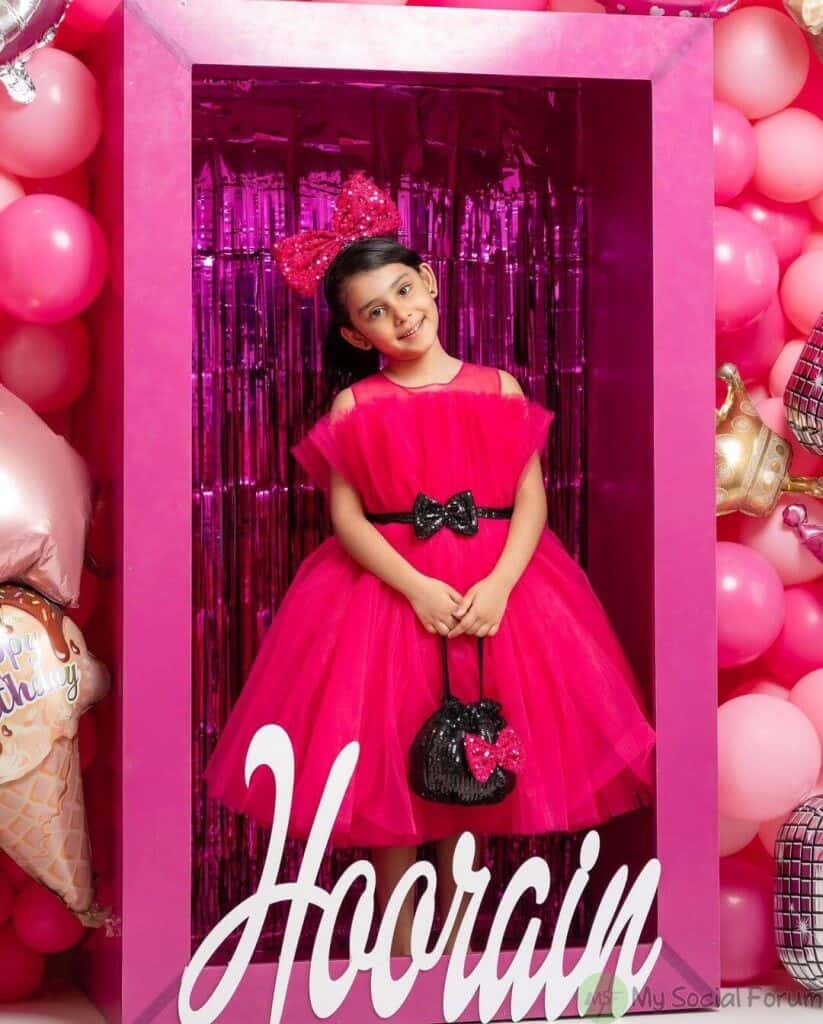 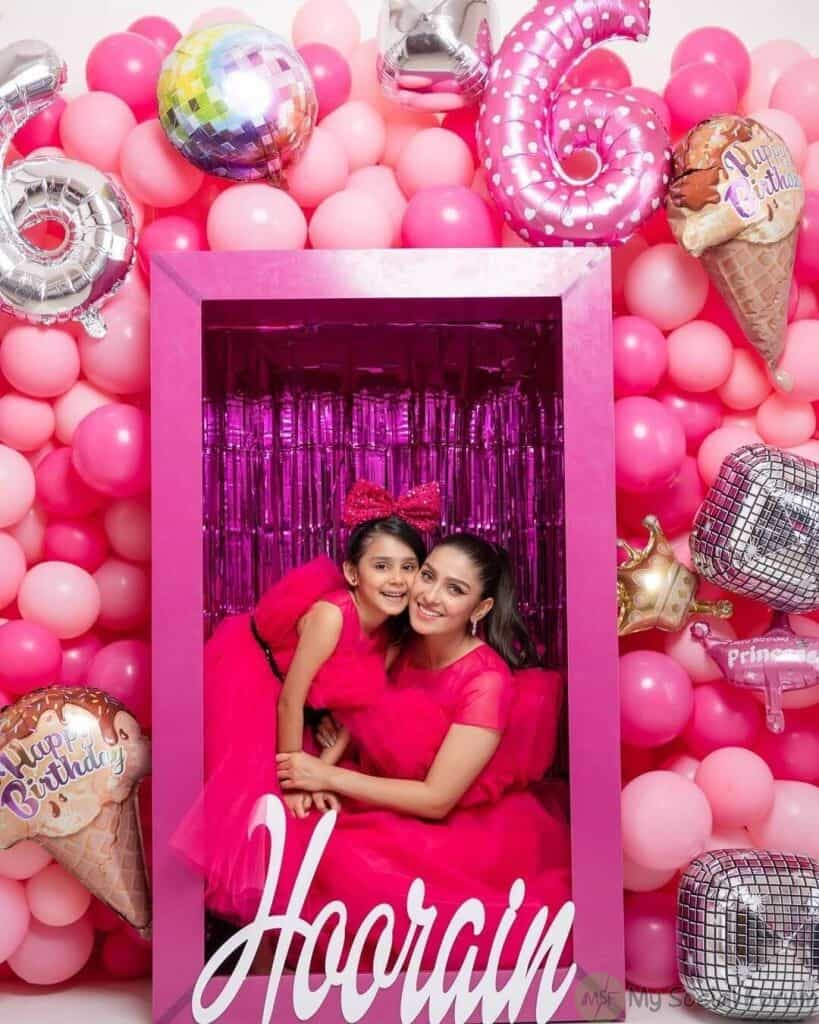 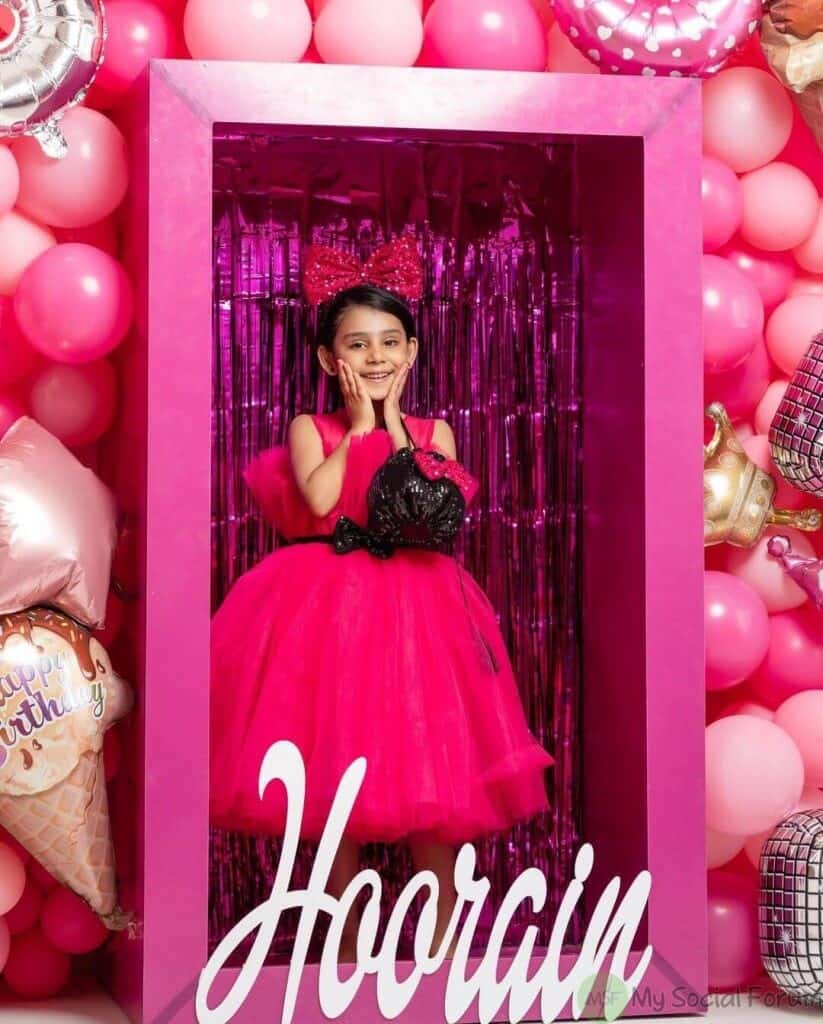 Are you following Ayeza Khan and her spouse Danish Taimoor’s TV drama series with bated breath? If you answered yes, you will undoubtedly voice your thoughts in the space below. Thanks!