British screenwriter and ex-wife of PM Imran Khan, Jemima Goldsmith called out him for his views on rape apologists. His reviews were brief but she took to the tweeter and retweeted her old tweet with “And again, sigh”. The old tweet stated about an elderly woman who ran into Jemima crying. The elderly woman told Jemima that she was fully veiled from head to toe but still a person was chasing and harassing her. 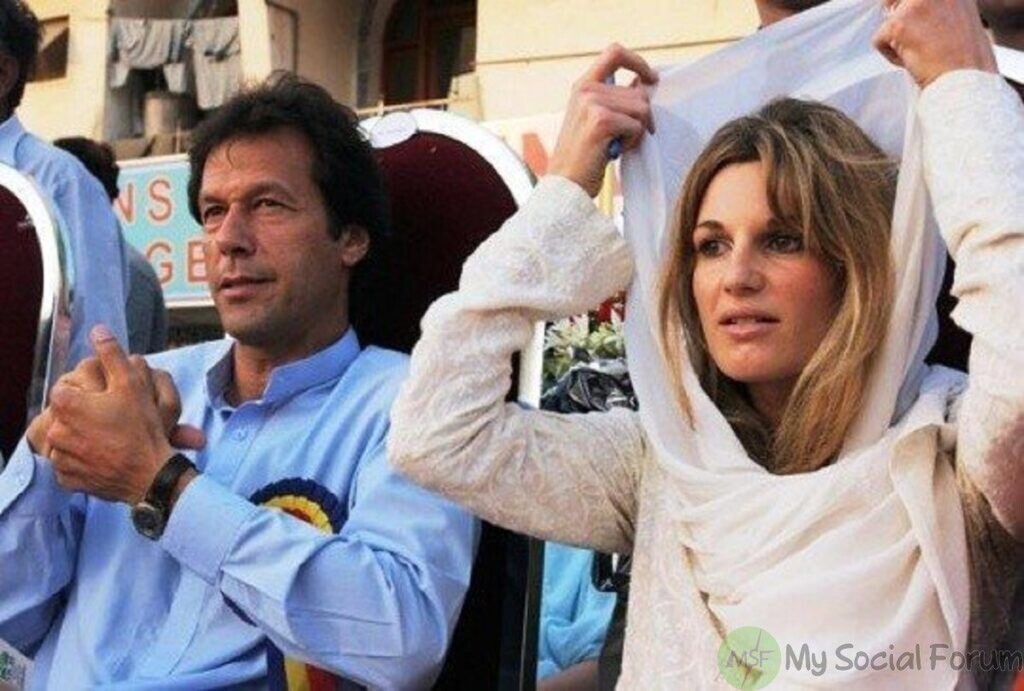 Jemima also stated that the lady was fully covered when she met her. Moreover, she said that the only way to get rid of molestation is to remove the face covering.

I remember years ago being in Saudi Arabia and an elderly woman in an abaya & niqab was lamenting the fact that when she went out she was followed & harassed by young men. The only way to get rid of them was to take her face covering OFF.
The problem is not how women dress!

In an interview with Jonathan Swan, PM Imran Khan again made a rape apologist remarks. While discussing extreme sexual violence in Pakistan, PM manifestoed that “If a woman is wearing very few clothes, it will have an impact on the men, unless they are robots”

This statement stabbed the back of Pakistani people. 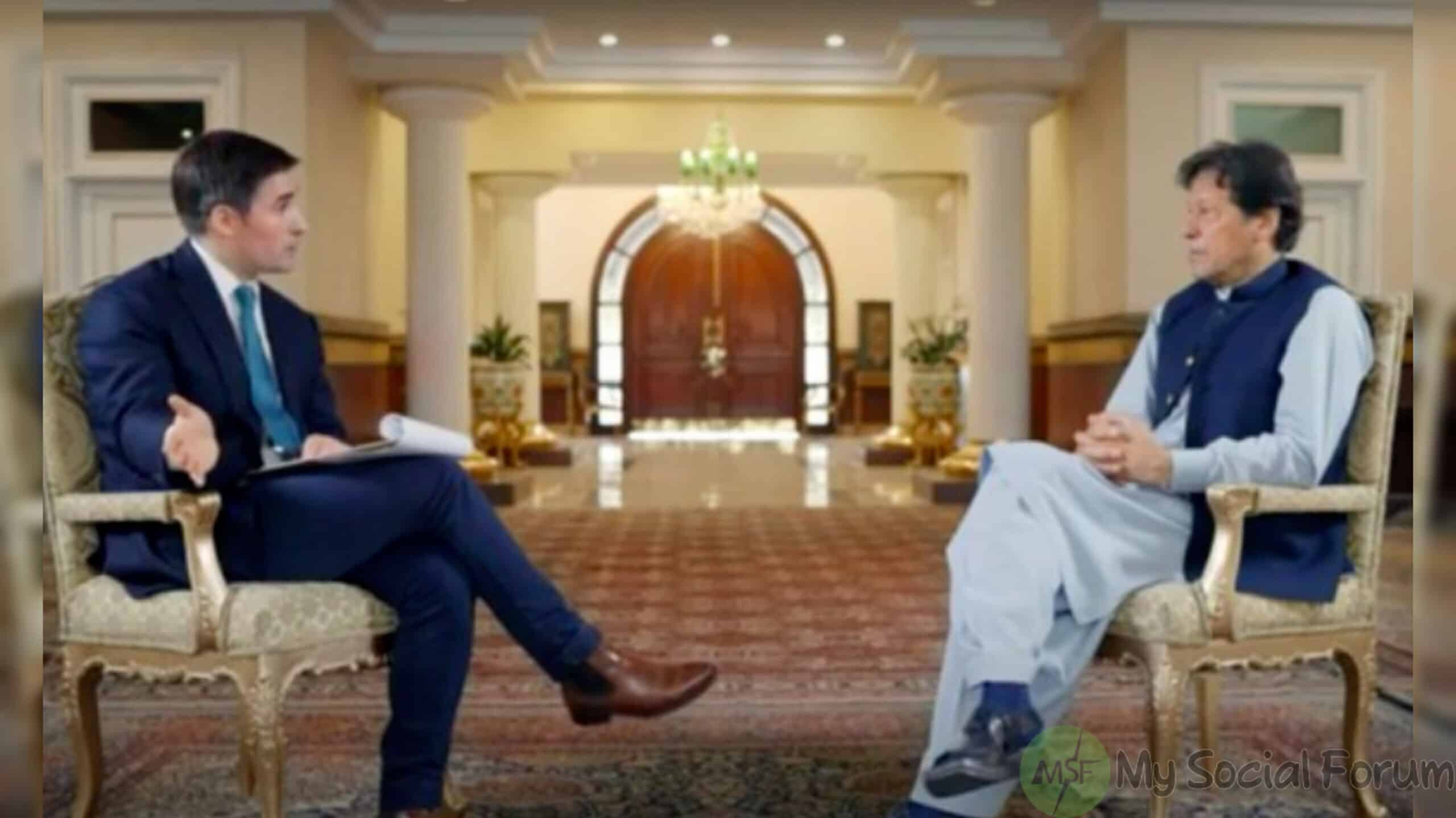 He also added that his view toward Purdah is to reduce the seduction and temptation in society that’s the reason we don’t have discos and nightclubs. Our society and way of life are completely different. If you raise the temptation in our society, all these young guys have nowhere to go. 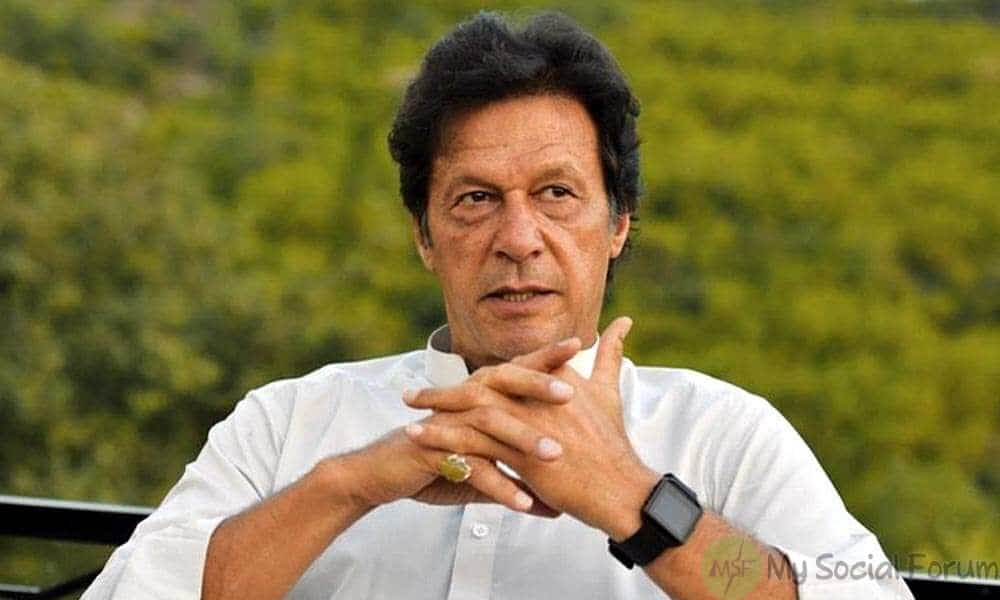 When Swan persuaded that women clothing can give rise to sexual violence, PM instantly replied that if you are living in a society where wearing such clothes is normal and the people of the society have seen such type of thing then maybe it won’t have any impact on men but if it is observable in your society, it’ll definitely have an impact on men because men are not robots.

In April, during a conversation, PM called the Fahashi (vulgarity) a stem of rape and harassment.

The former wife of PM Imran Khan Jemima talked back when he accused the dresses of women as a major reason for rapes.

“The onus is on men,” he said as she quoted a verse from the Holy Quran.

What do you think about the whole controversy held in the past? Let us know in the comment section below.