With great fanfare, Faysal Qureshi and his wife Sana Faysal are celebrating the 1st birthday of their son, Farmaan Qureshi. And on his son’s birthday, the birthday theme of Sindhi culture is very much liked by people. And the idea that people love was also a special hit.

If we’re talking about Faysal Qureshi’s age at the time, then in 2021 he’ll be over 50 years old. And because of his health and fitness, he is still cast in dramas and films as a hero. And he’s been acting for almost 25 years in the Pakistani showbiz industry.

In his life, Faysal Qureshi was married twice, but his first marriage has now split ways, but from his first wife he has a daughter called Hanish Qureshi and she is also an actress and model like her father. Sana Faysal, with whom he has two children, is his second wife.

But we’ll see in today’s article that Faysal Qureshi is celebrating the first birthday of his son, Farmaan Qureshi, on the theme of Sindhi Culture Day. It can be seen in the birthday pictures that the entire family is dressed in the same clothing. So let’s have a look at those nice images of his son’s birthday. 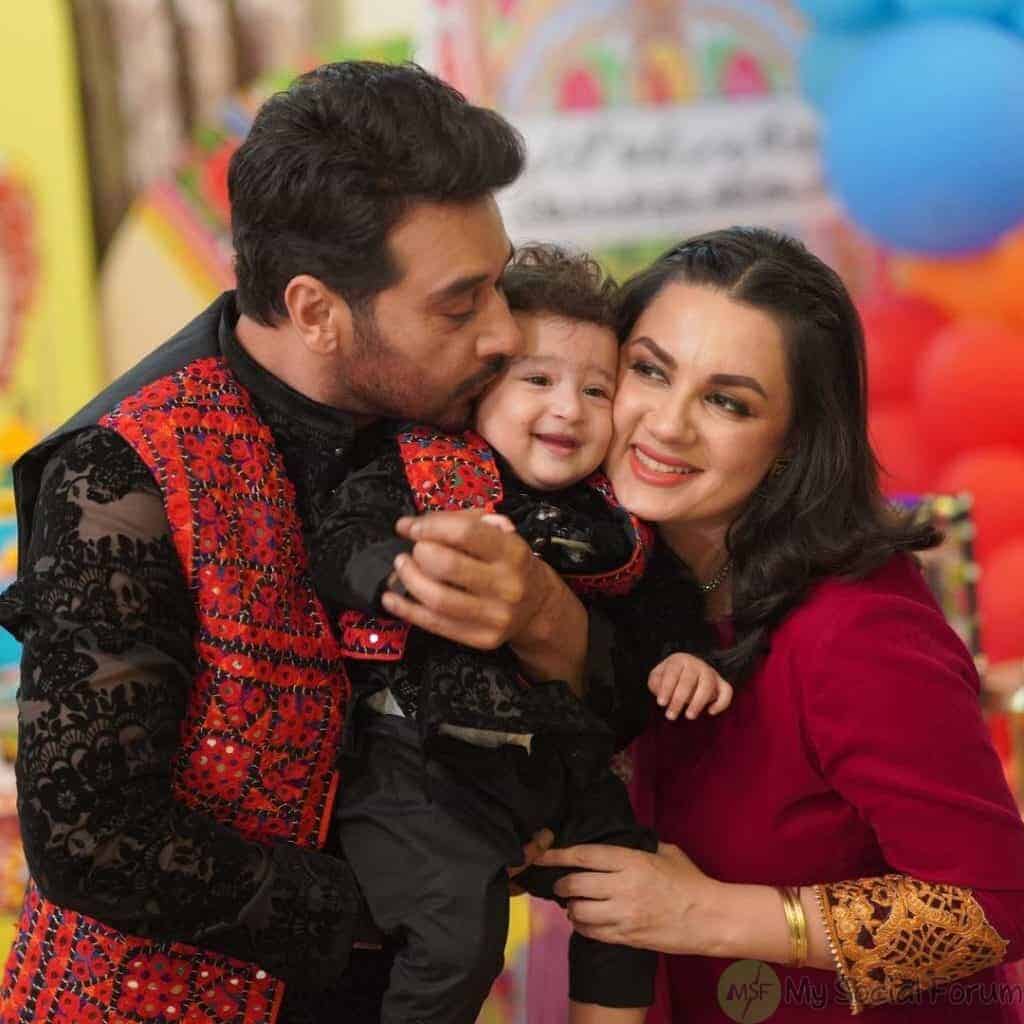 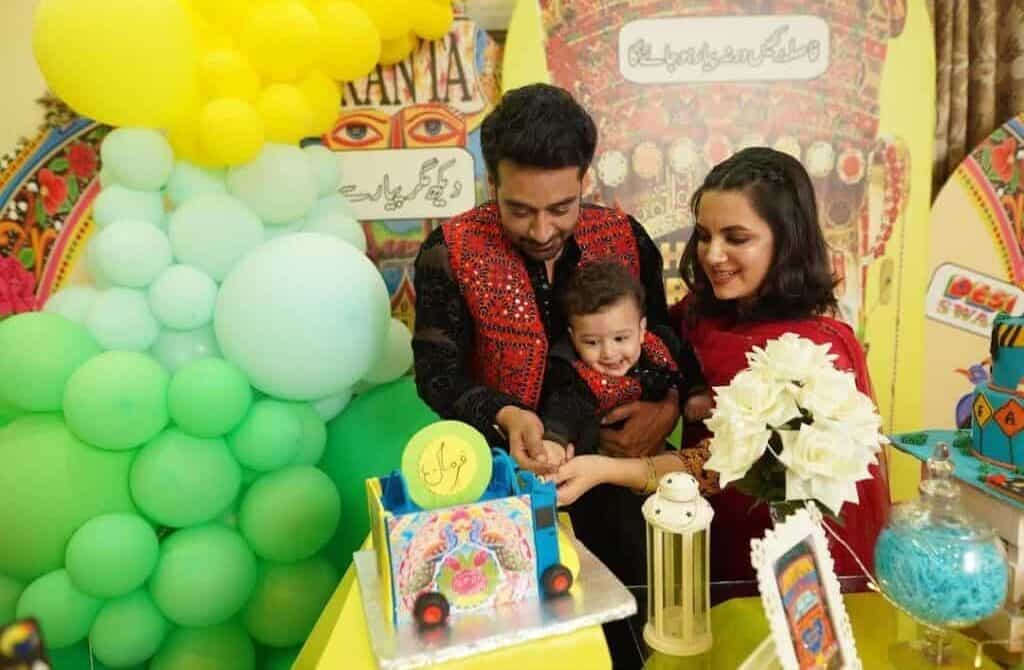 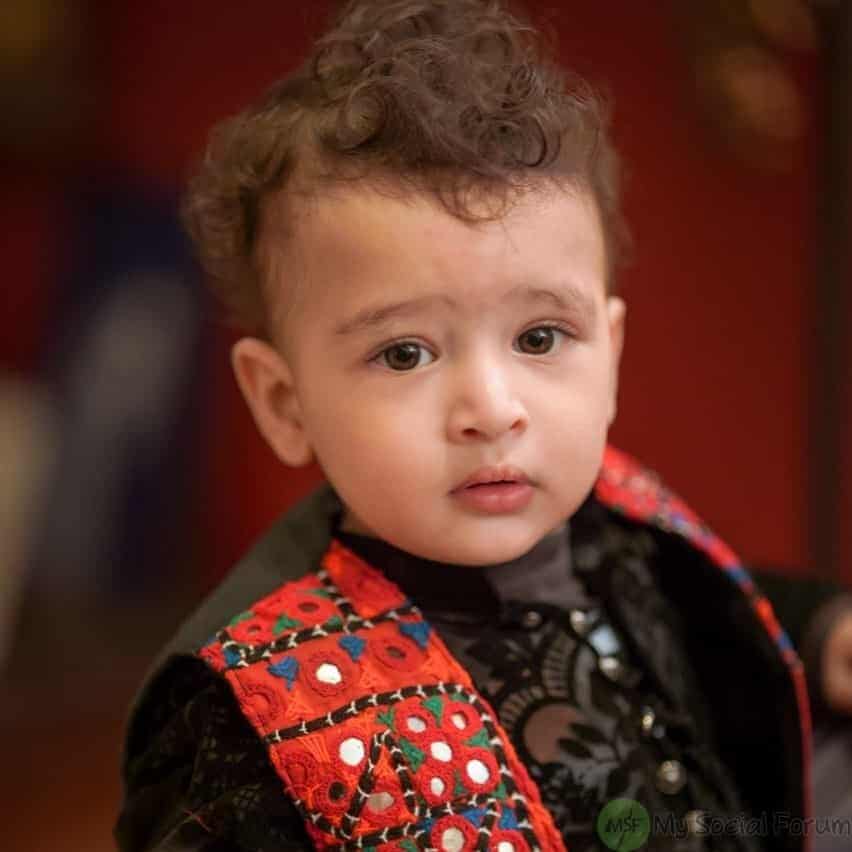 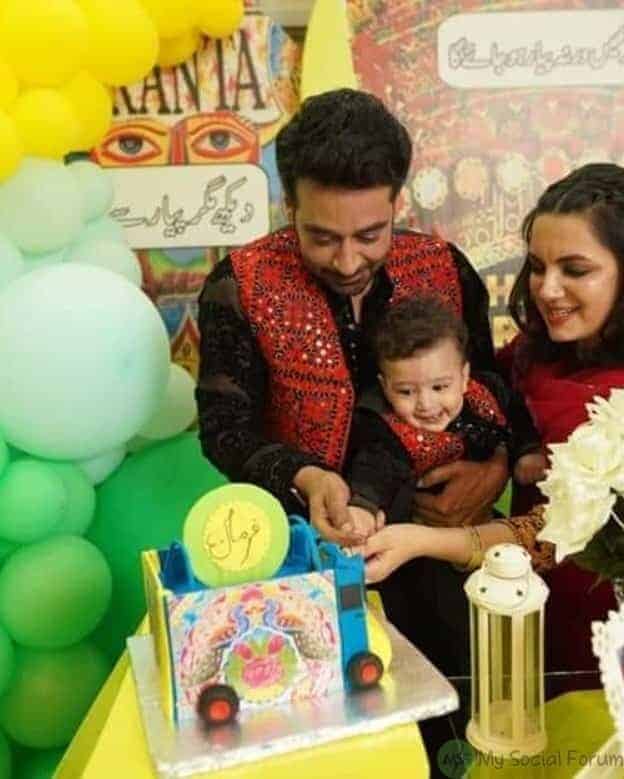 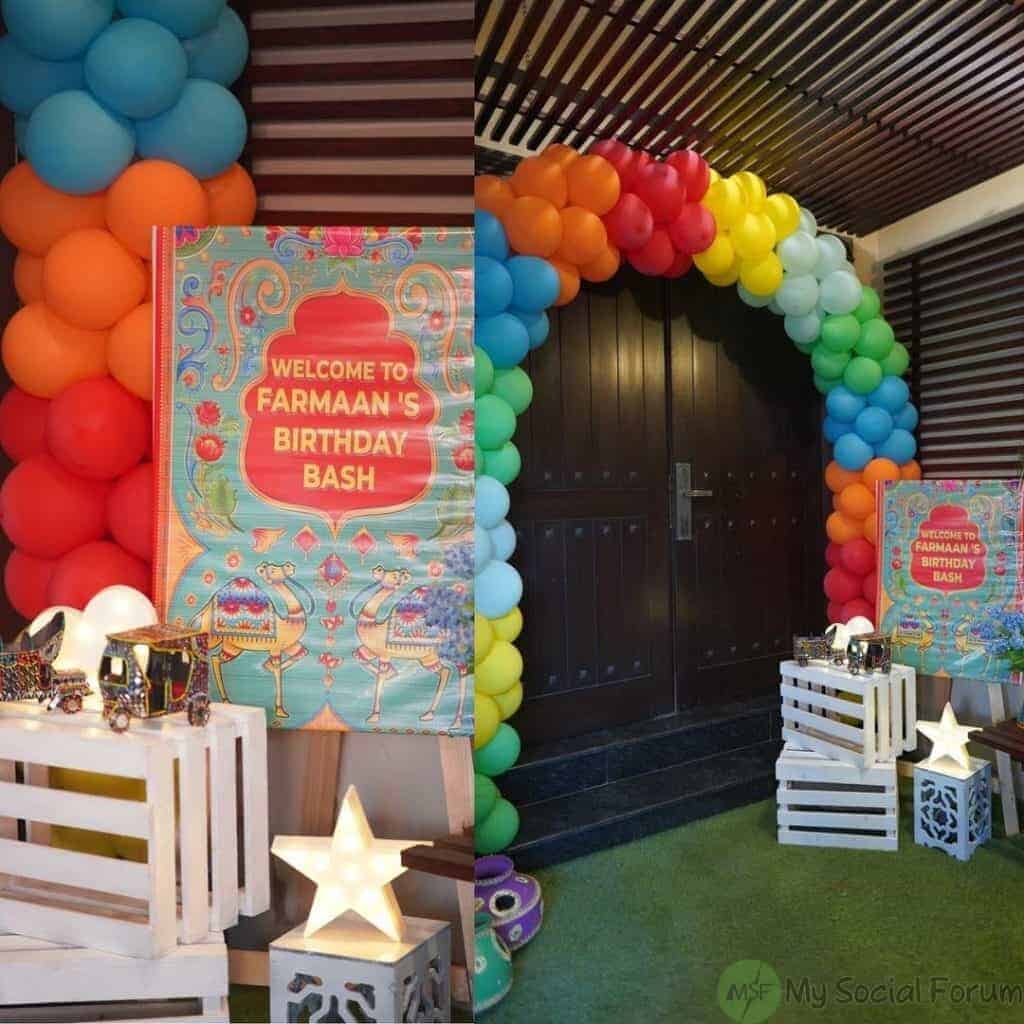 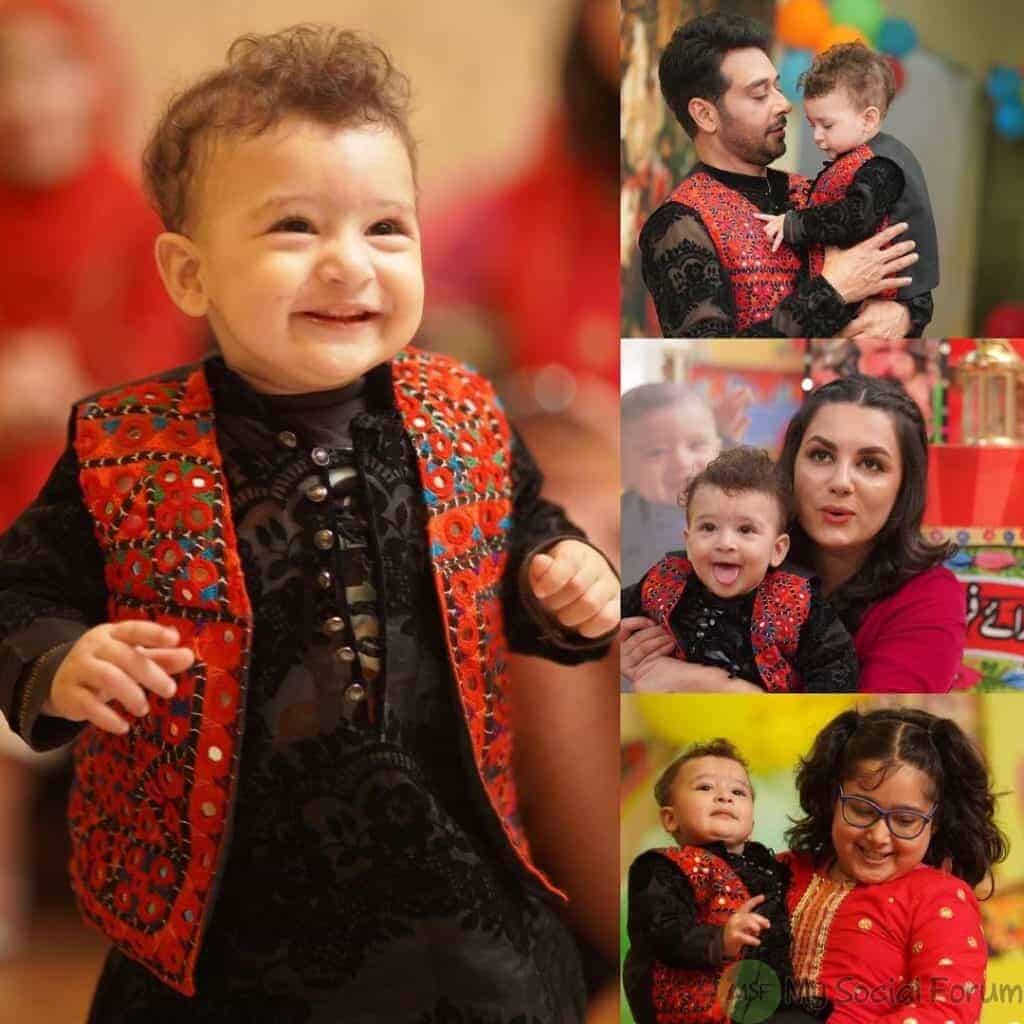 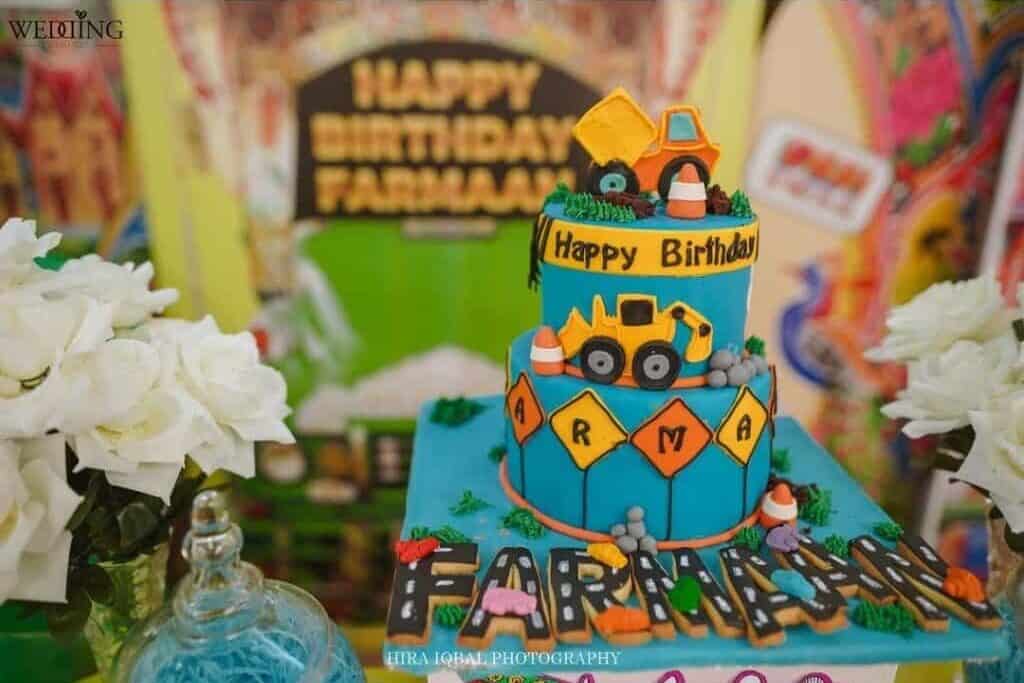 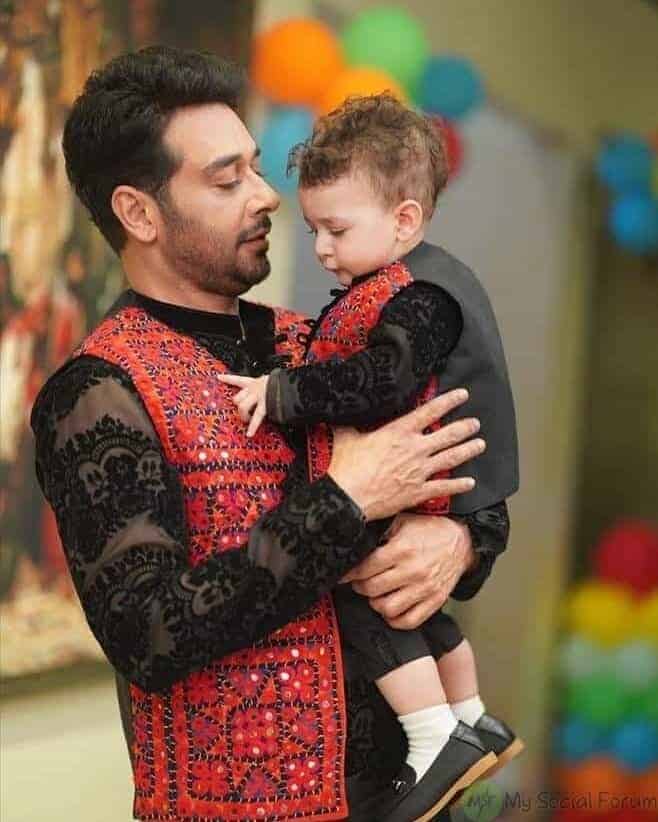 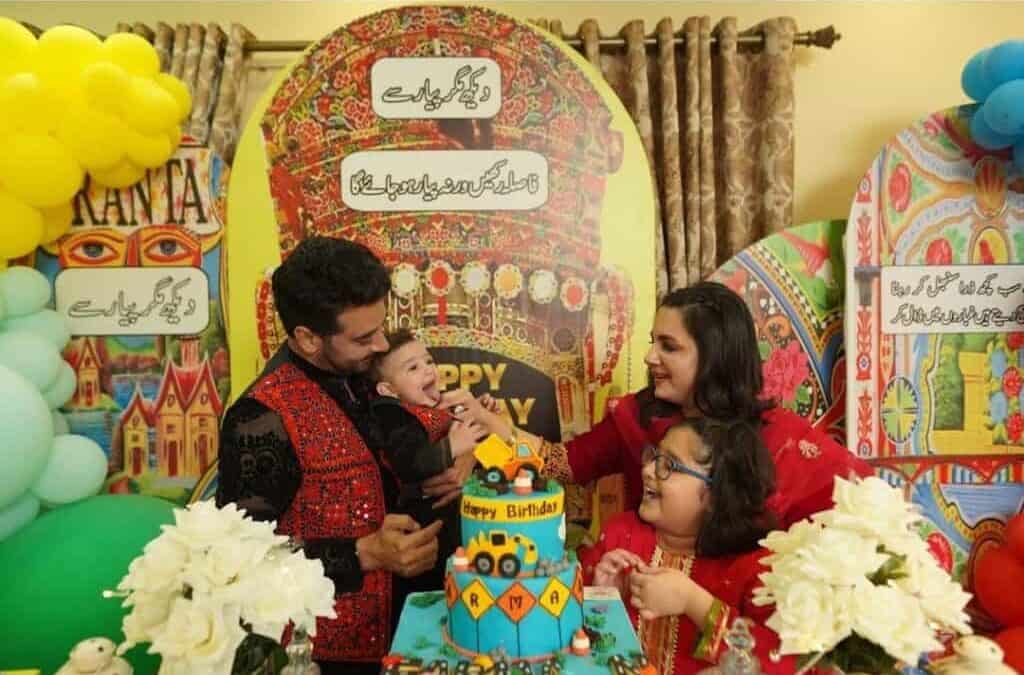 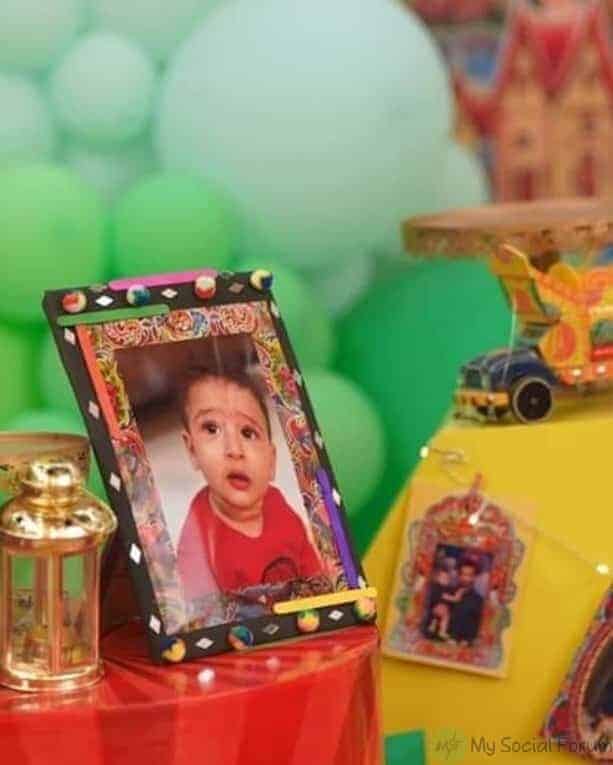 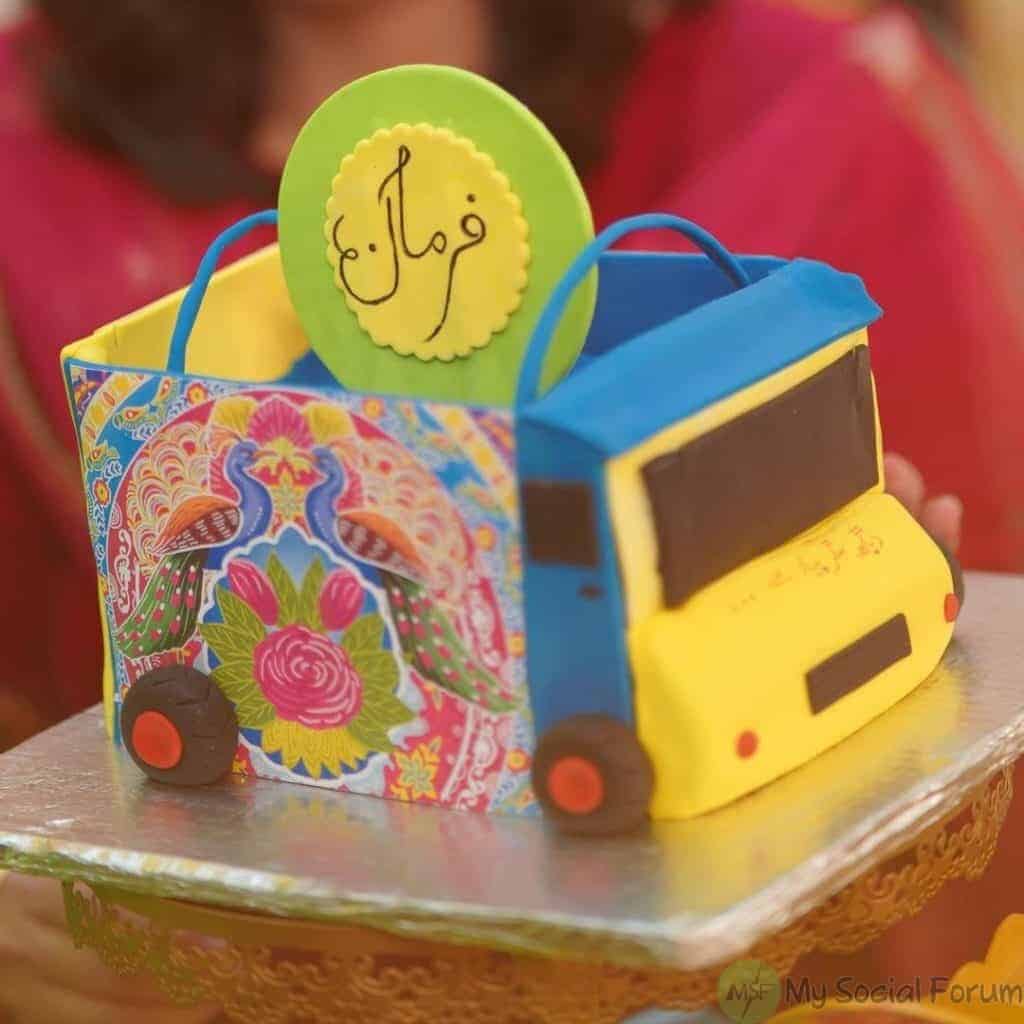 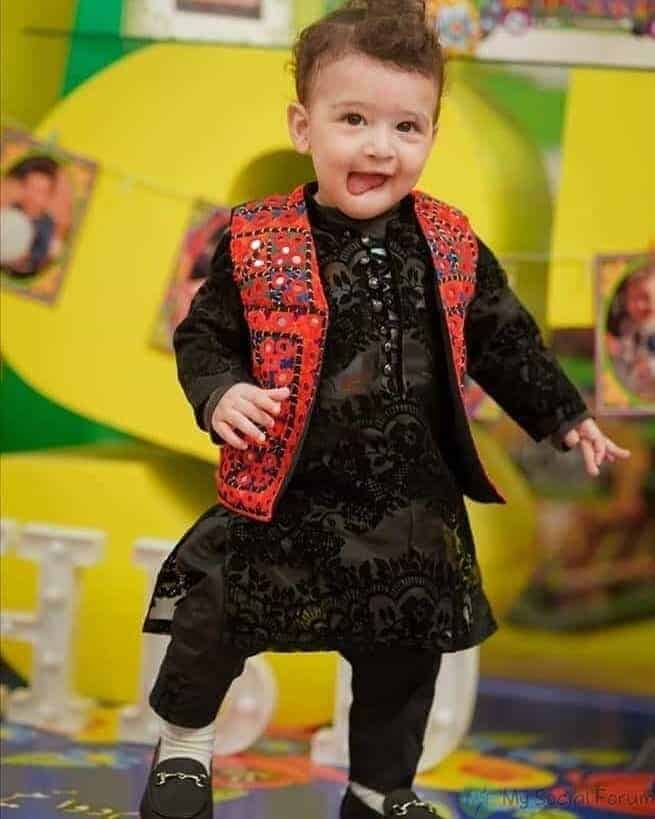 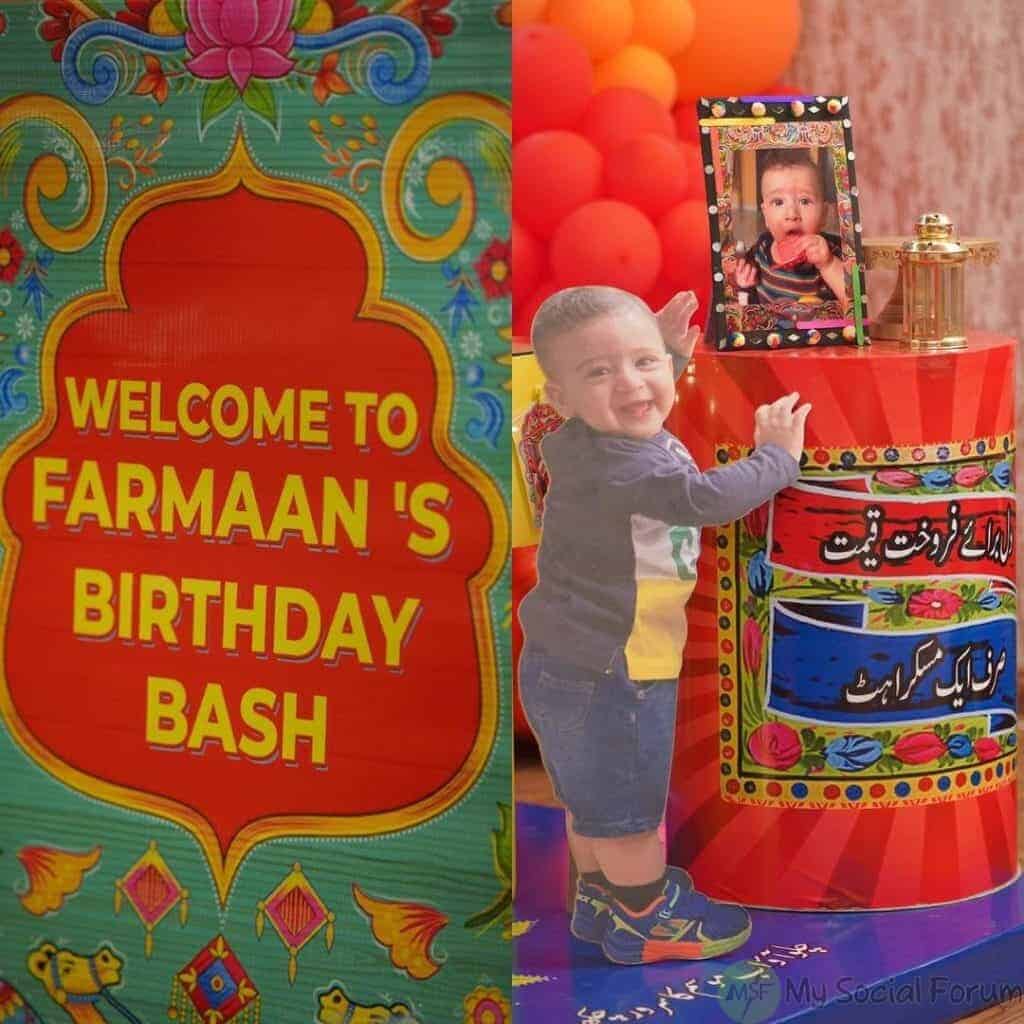 Mariyam Nafees Celebrating her birthday with her Family & Friends