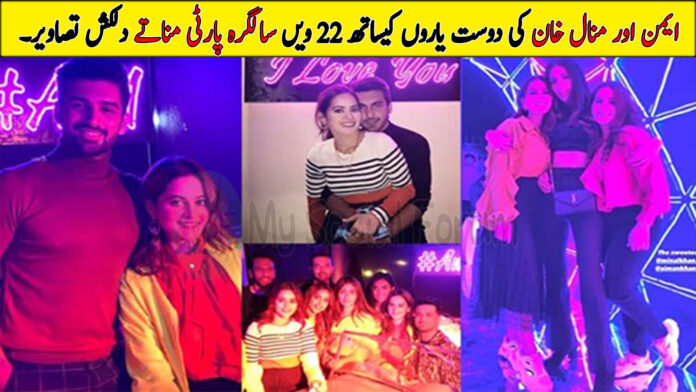 Aiman Khan and Minal Khan are the names which doesn’t need any introduction. They are the highly paid actress in the Pakistani drama industry now a days. There every dramas becomes hit that’s why the directors and producers pay them as they wish.

Aiman Khan and Minal Khan are the only twin sisters who have only been working in the world of showbiz for 5 years now. Due to their beautiful looks and immense struggle they achieved a lot of fame and success that even senior actors have not achieved it either.

If we talk about Aiman and Minal’s family background, then their family is not related or not even have the passion of showbiz industry at all. These two sisters always had a passion for acting since childhood, they made their entry in the the world of showbiz from doing commercials and then started working in TV dramas, which was a great step towards success.

Aiman and her husband went to turkey for vacation and after returning home from there, her husband and friends gave a surprise 22nd birthday party, so let’s have a look to some beautiful pictures of her. 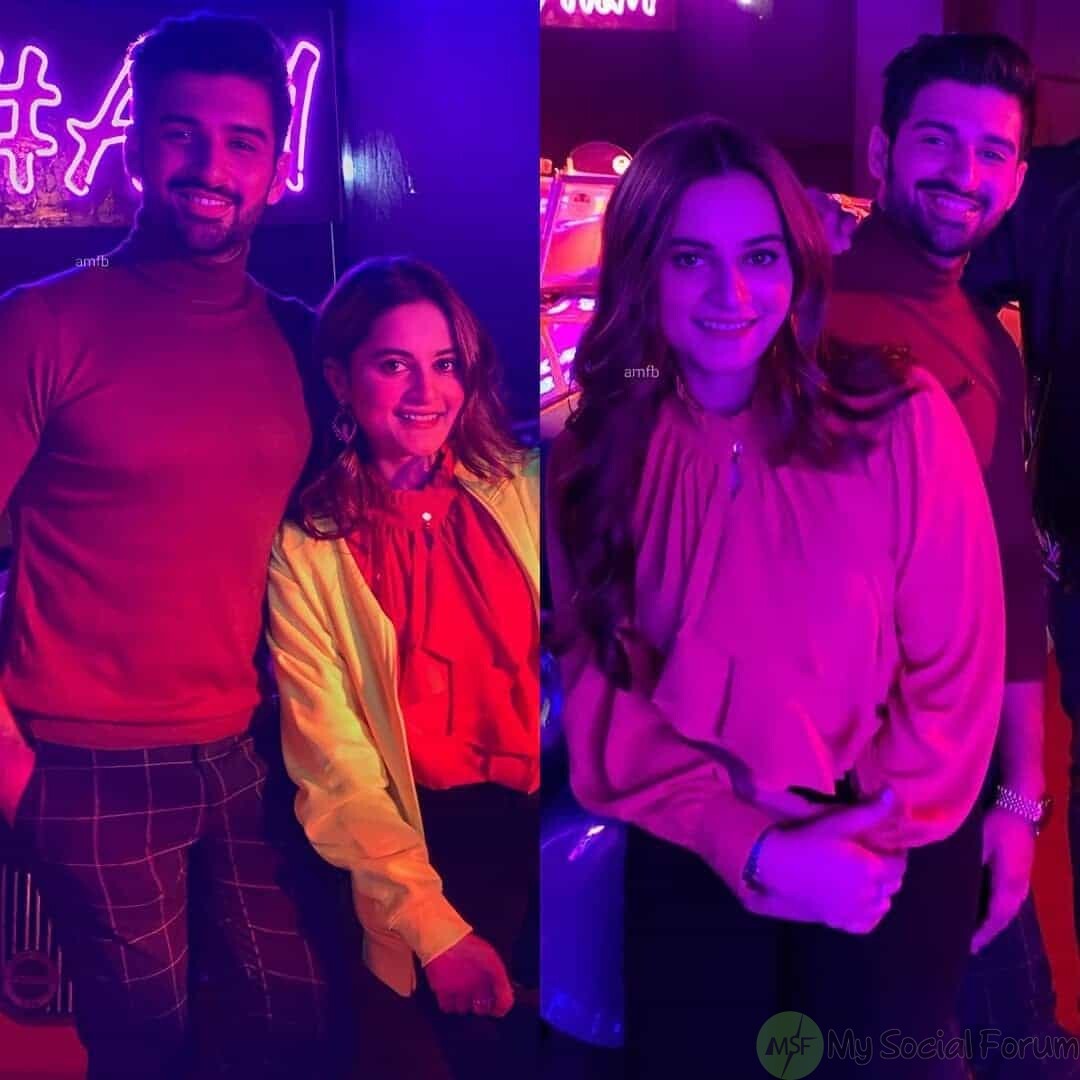 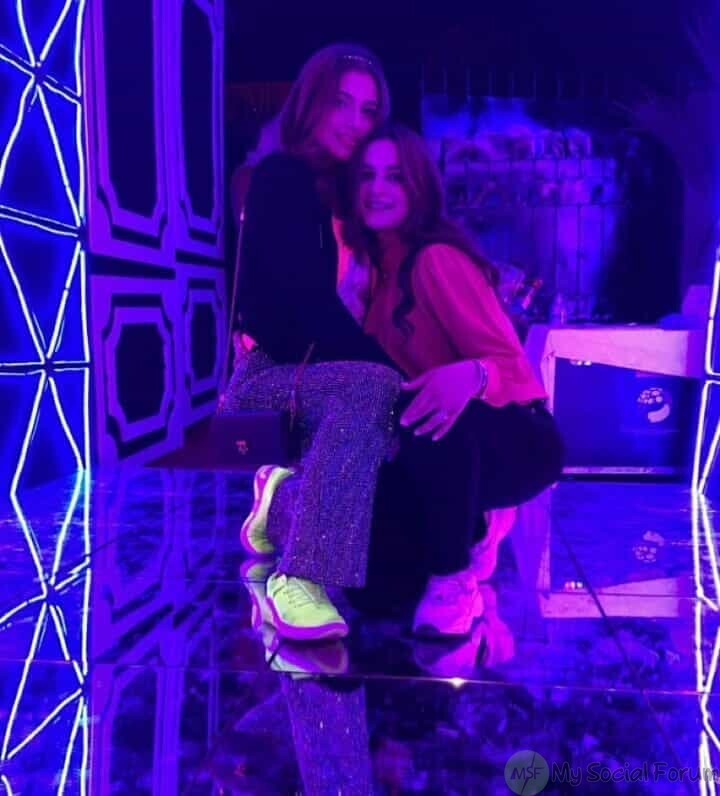 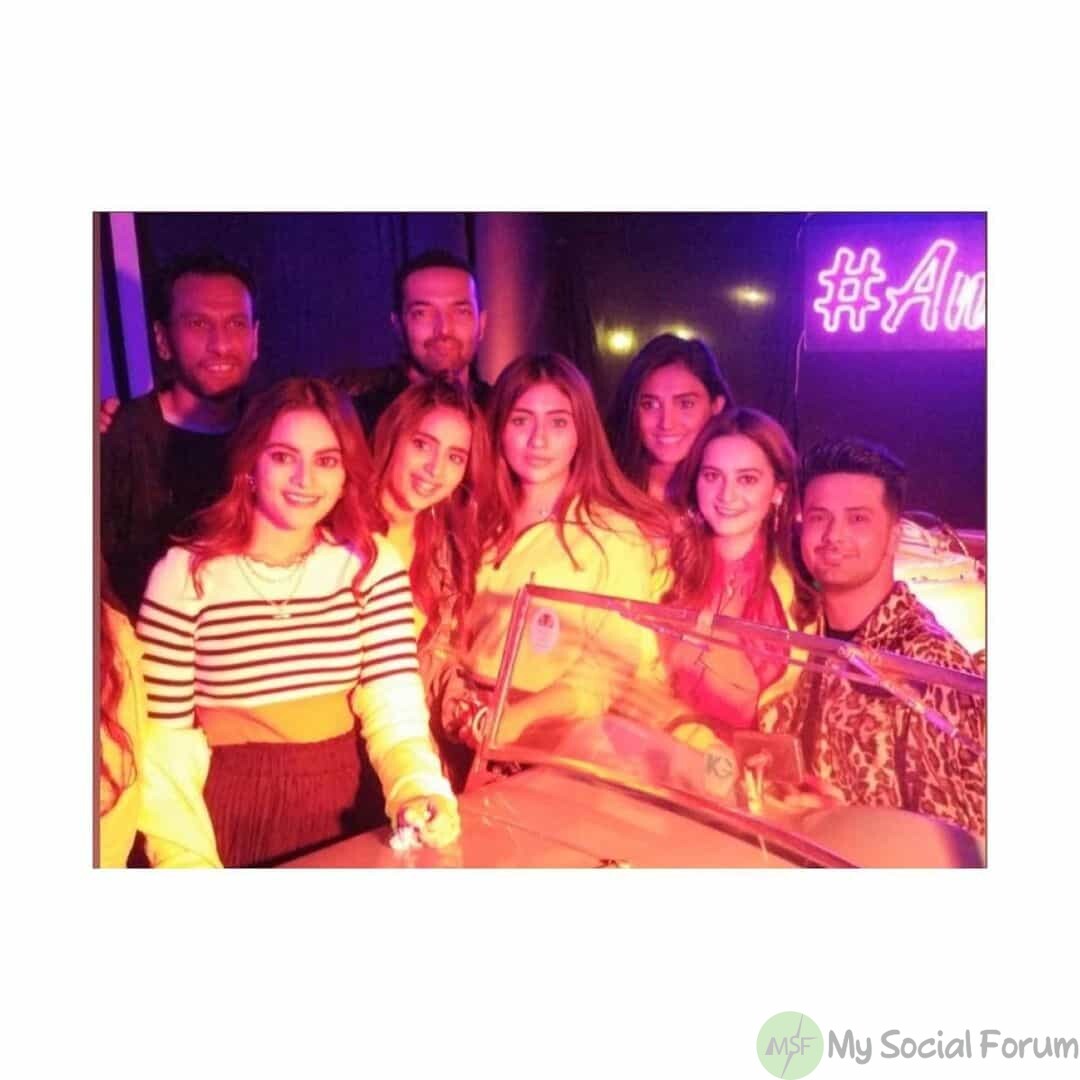 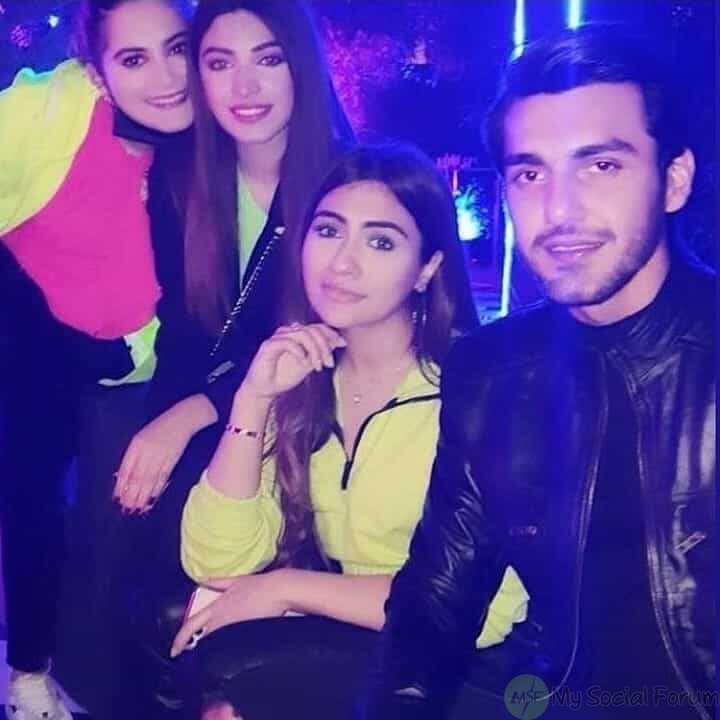 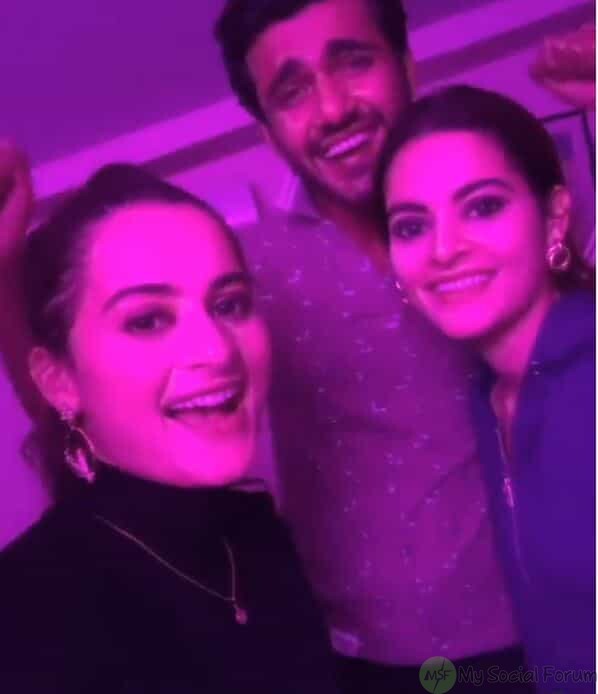 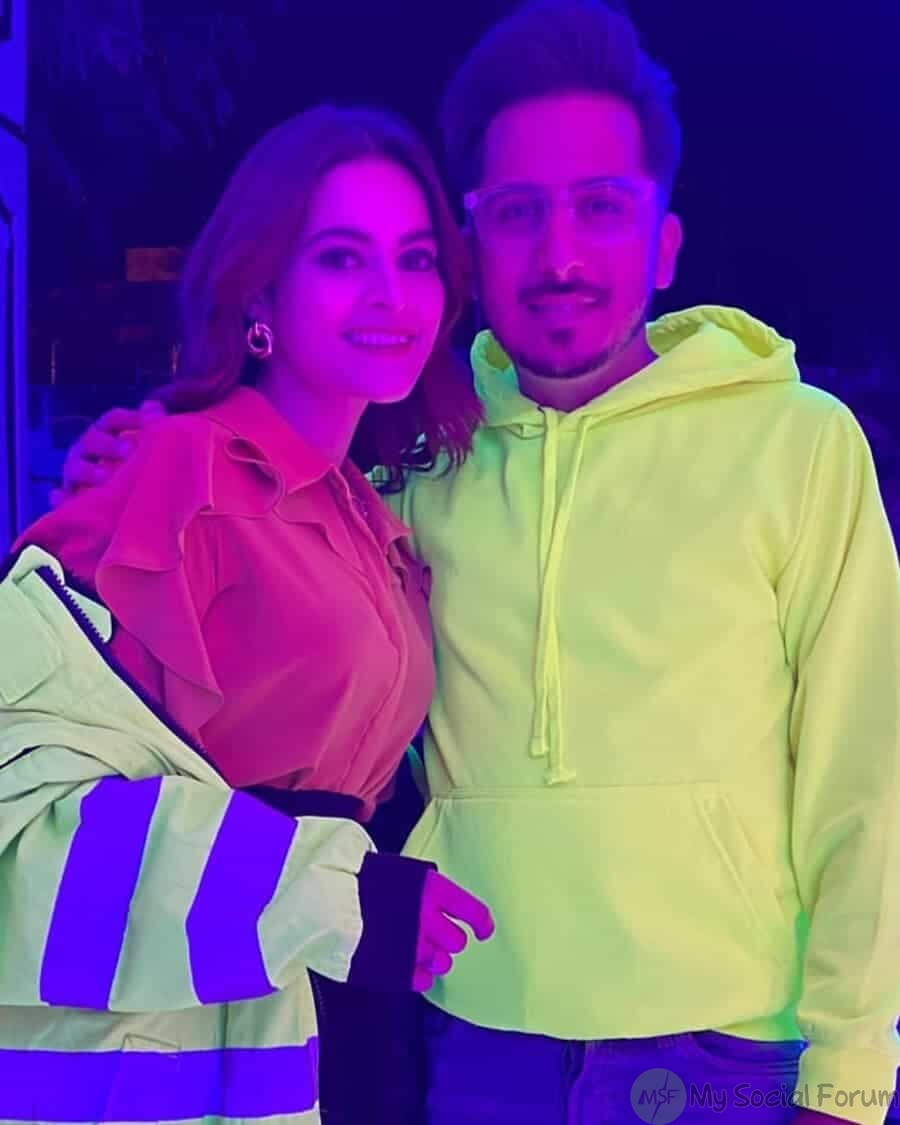 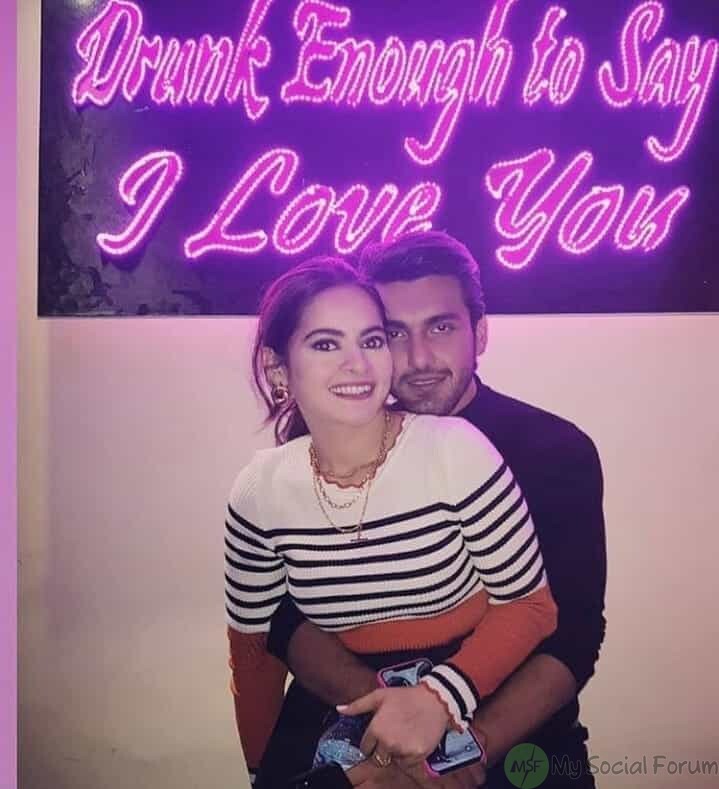 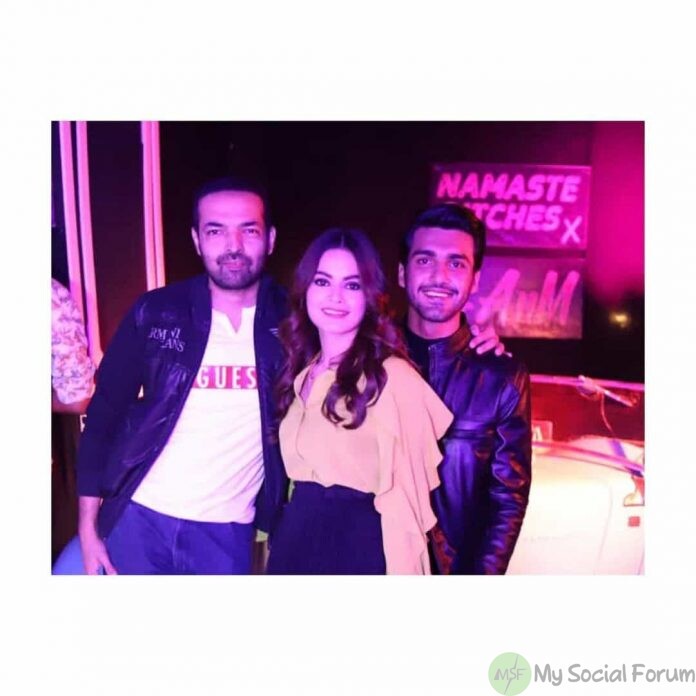 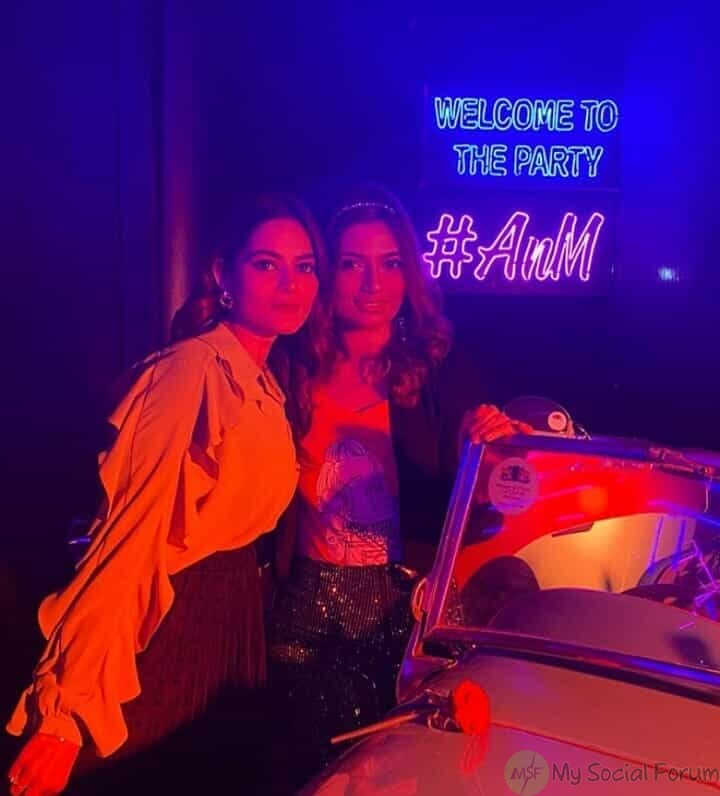 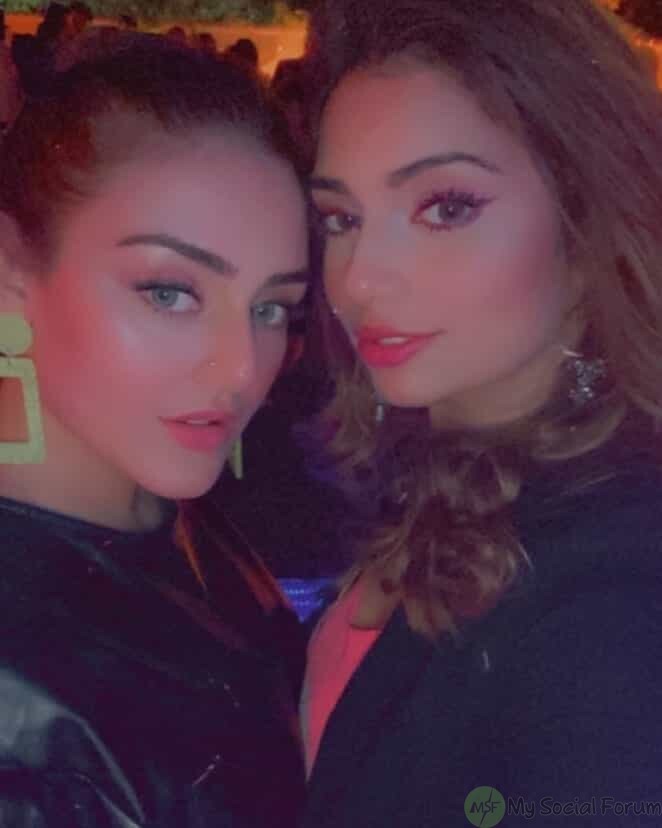 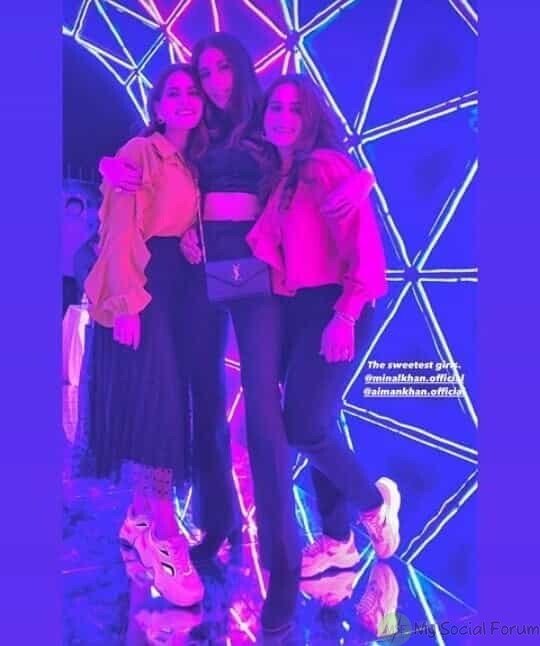 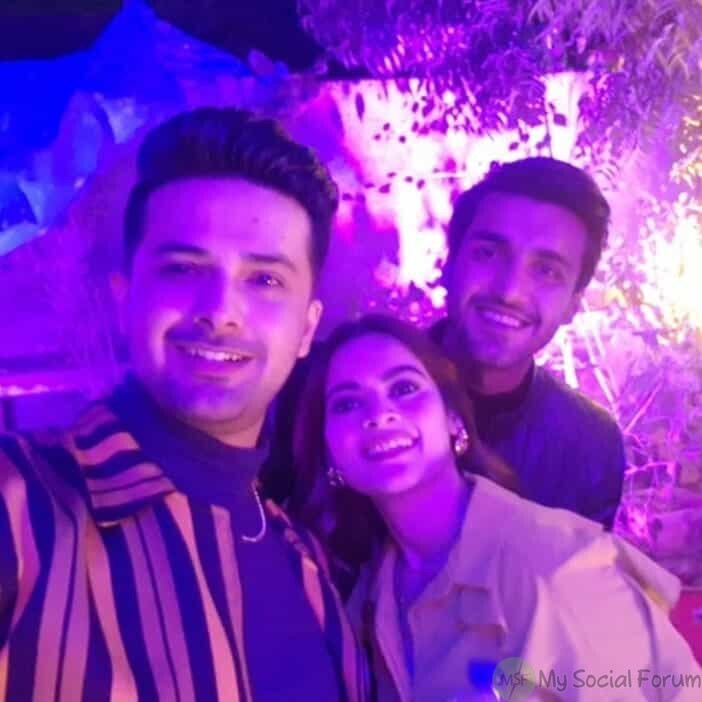 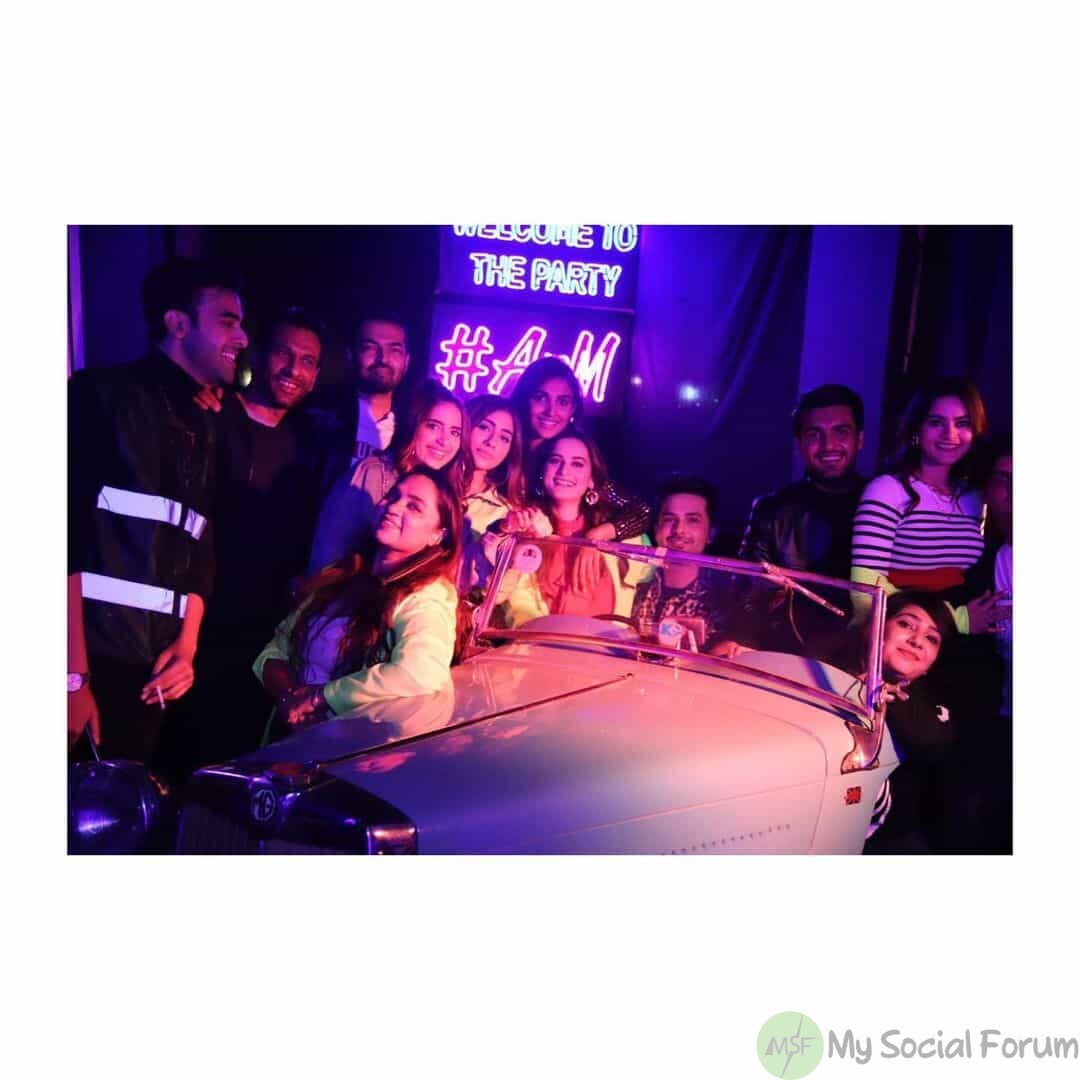 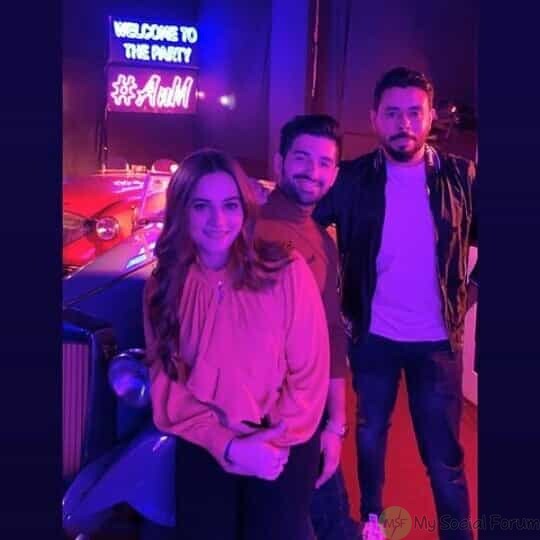