Sanam Jung is a beautiful actress from Pakistan. On Aag TV, she made her debut as a VJ. She was a well-known VJ who had a sizable fan base. She later showed her acting prowess. Dil E Muztar, Muhabbat Subh Ka Sitara, Mere Hamdam Mere Dost, and Qarar were some of her most well-known dramas. In 2015, she married Qassam Jafery, who is a pilot by trade. They are both parents to a lovely daughter.

Sanam Jung’s niece, Amna Jung, has married. Let’s take a look at those gorgeous photos from the wedding. 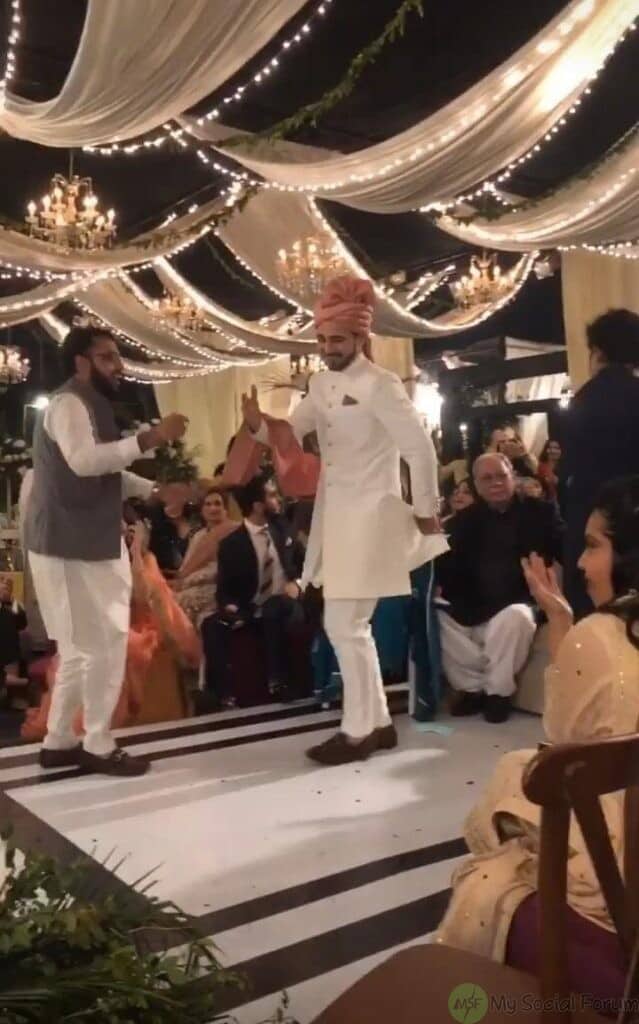 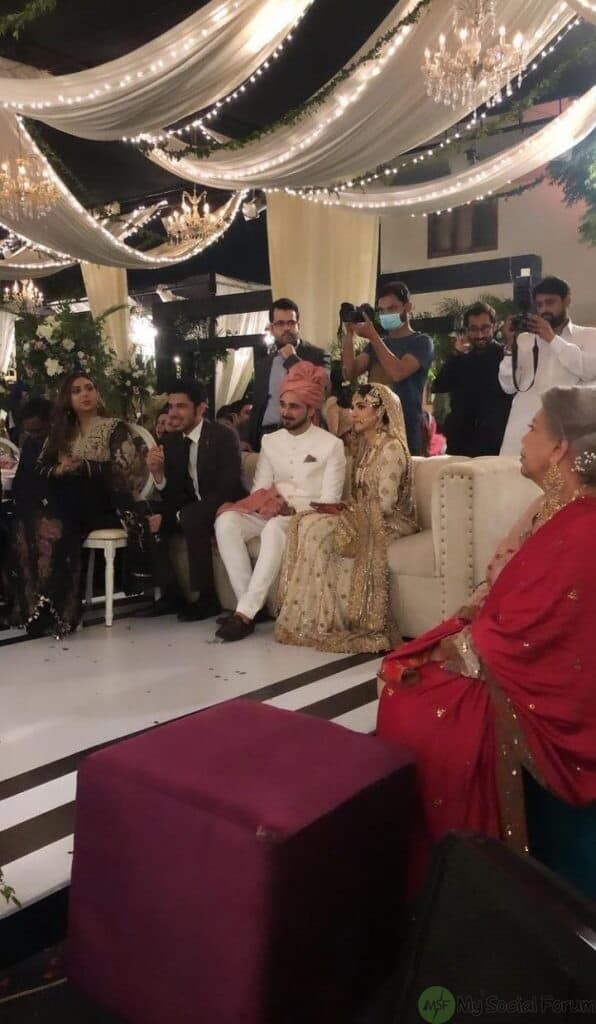 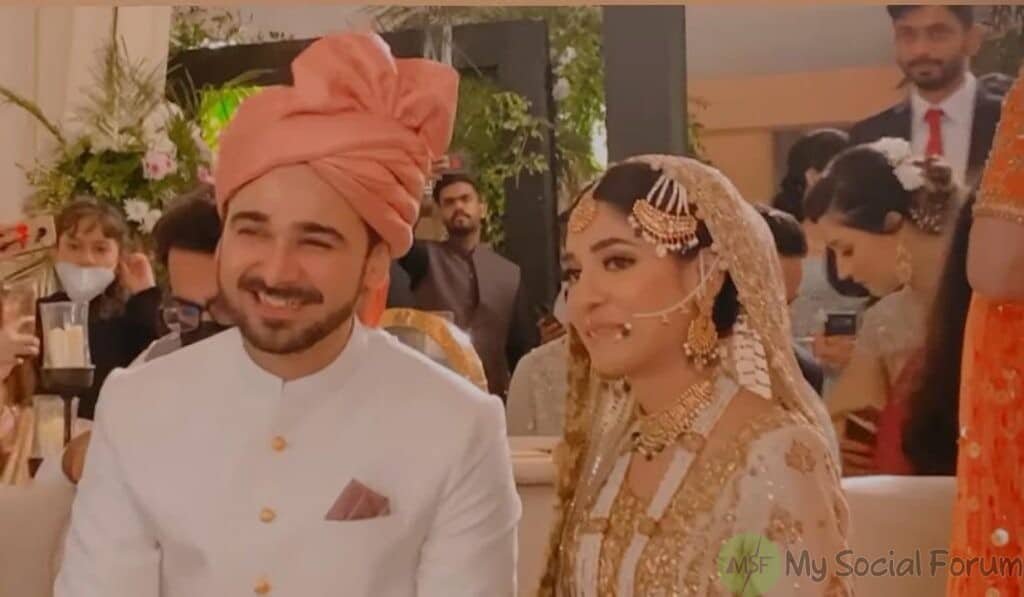 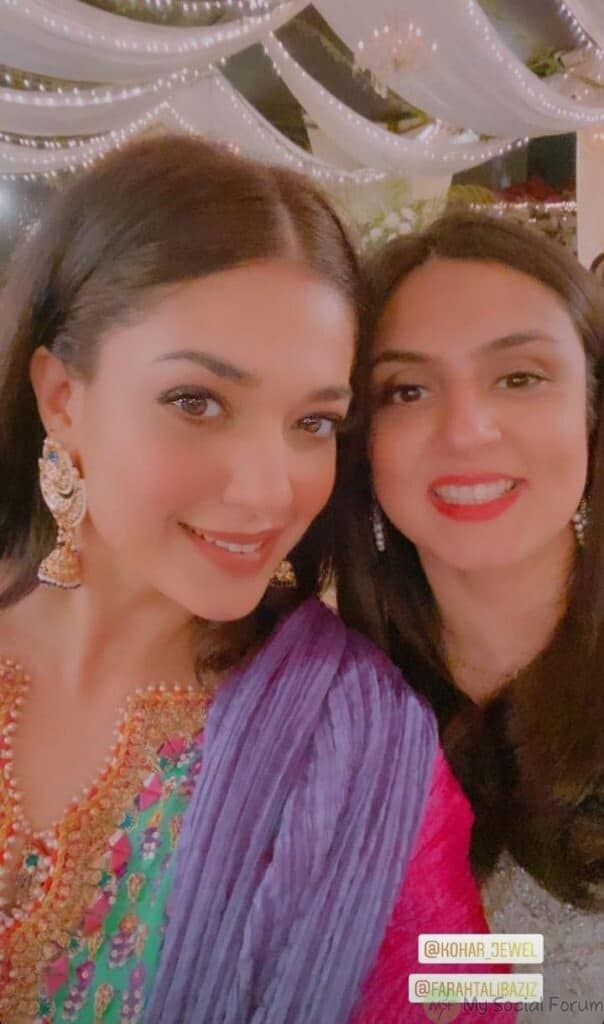 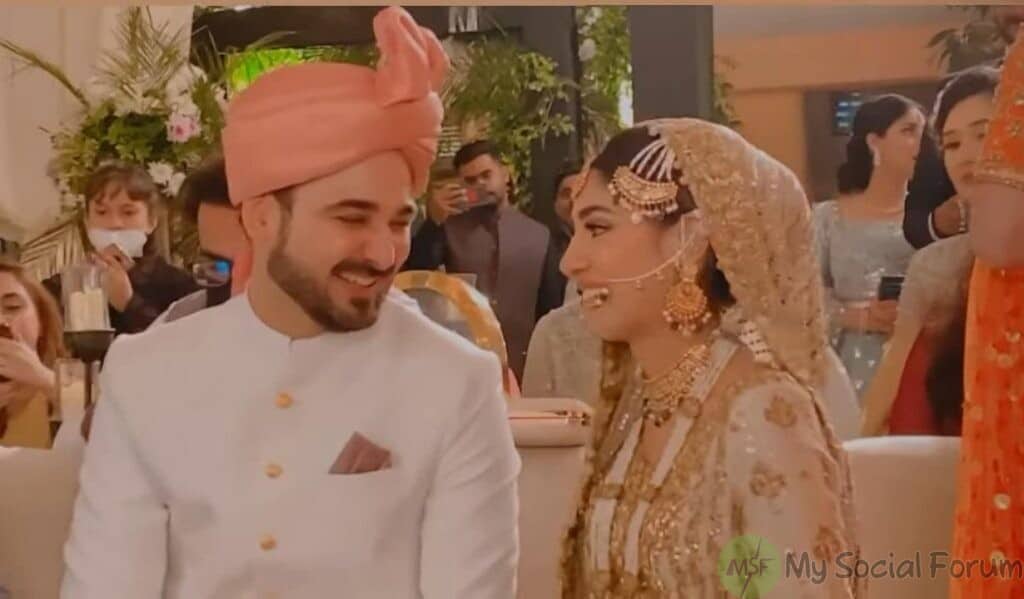 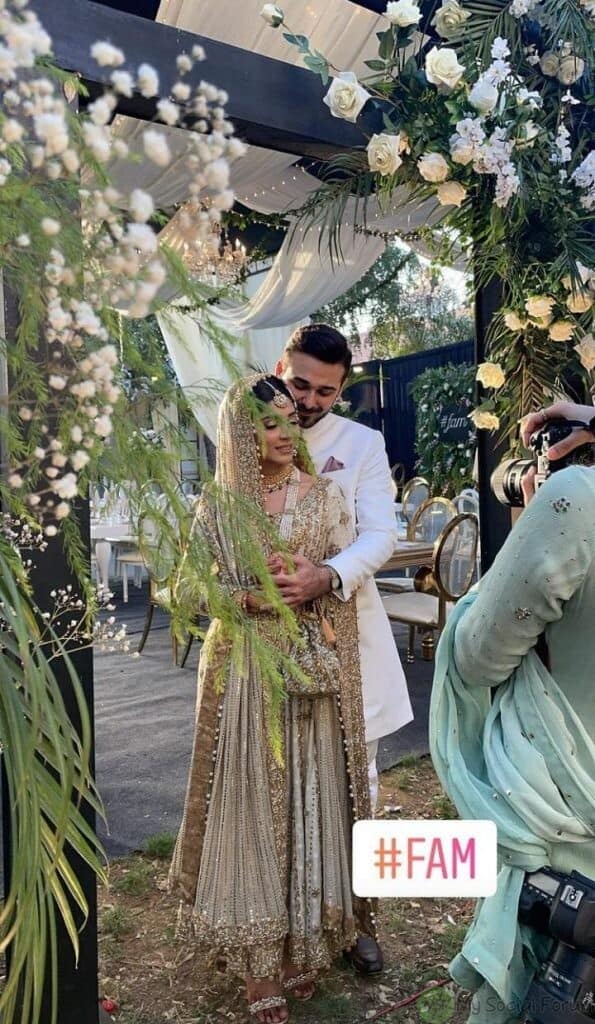 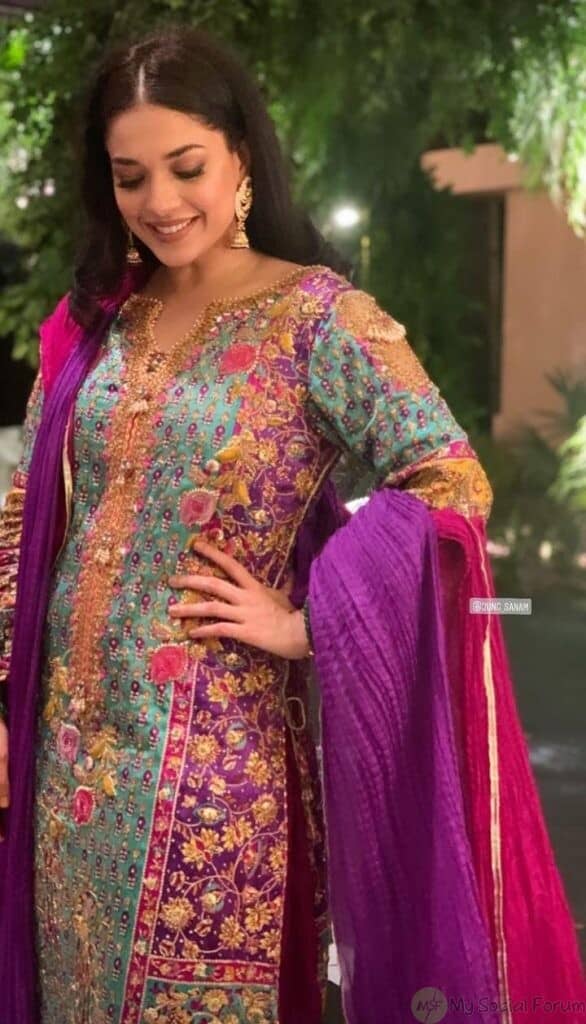 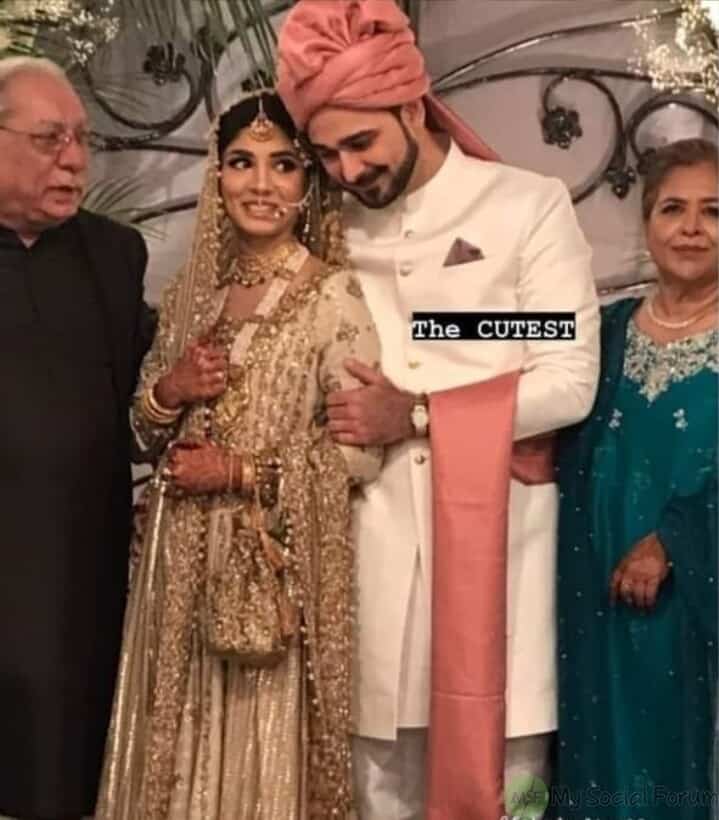 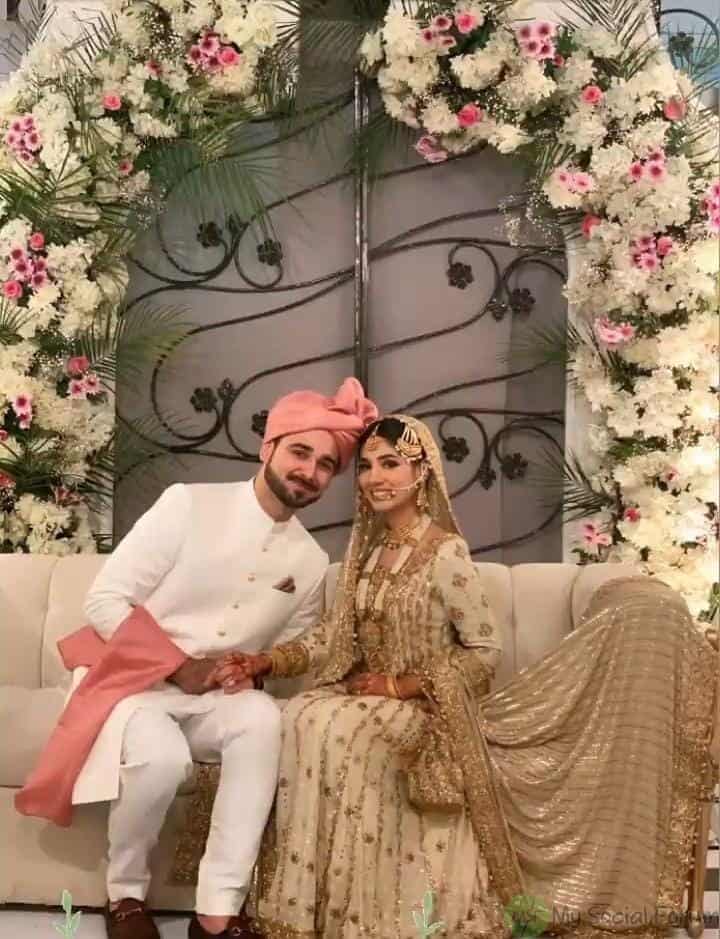 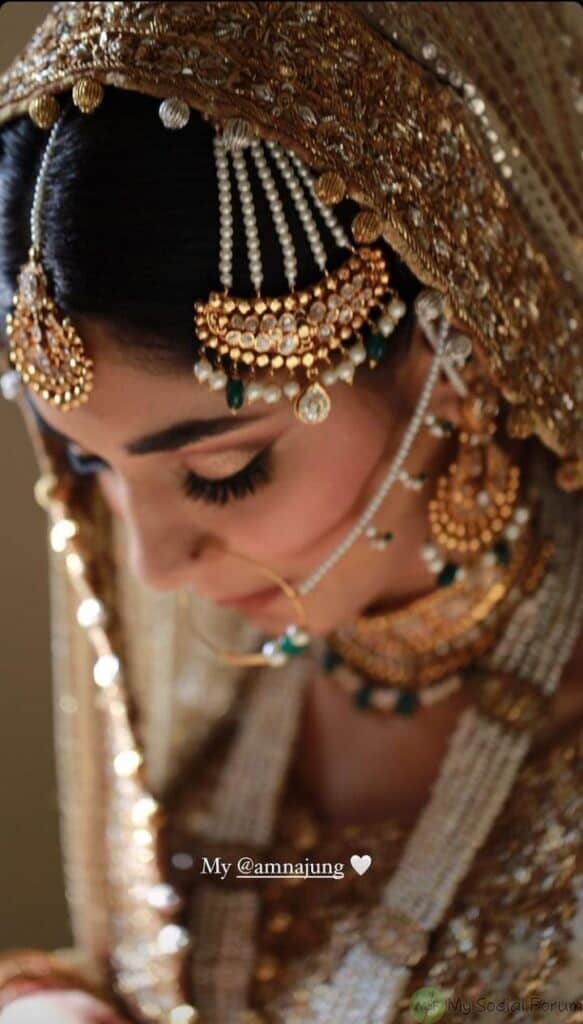