Sunita is a well-known Pakistani actress and model who has been a part of the glamour industry for a long time. She has been in a number of television shows and advertisements. Sunita is married to Hassan Ahmad, who works in the entertainment sector as well. The couple has two children together. 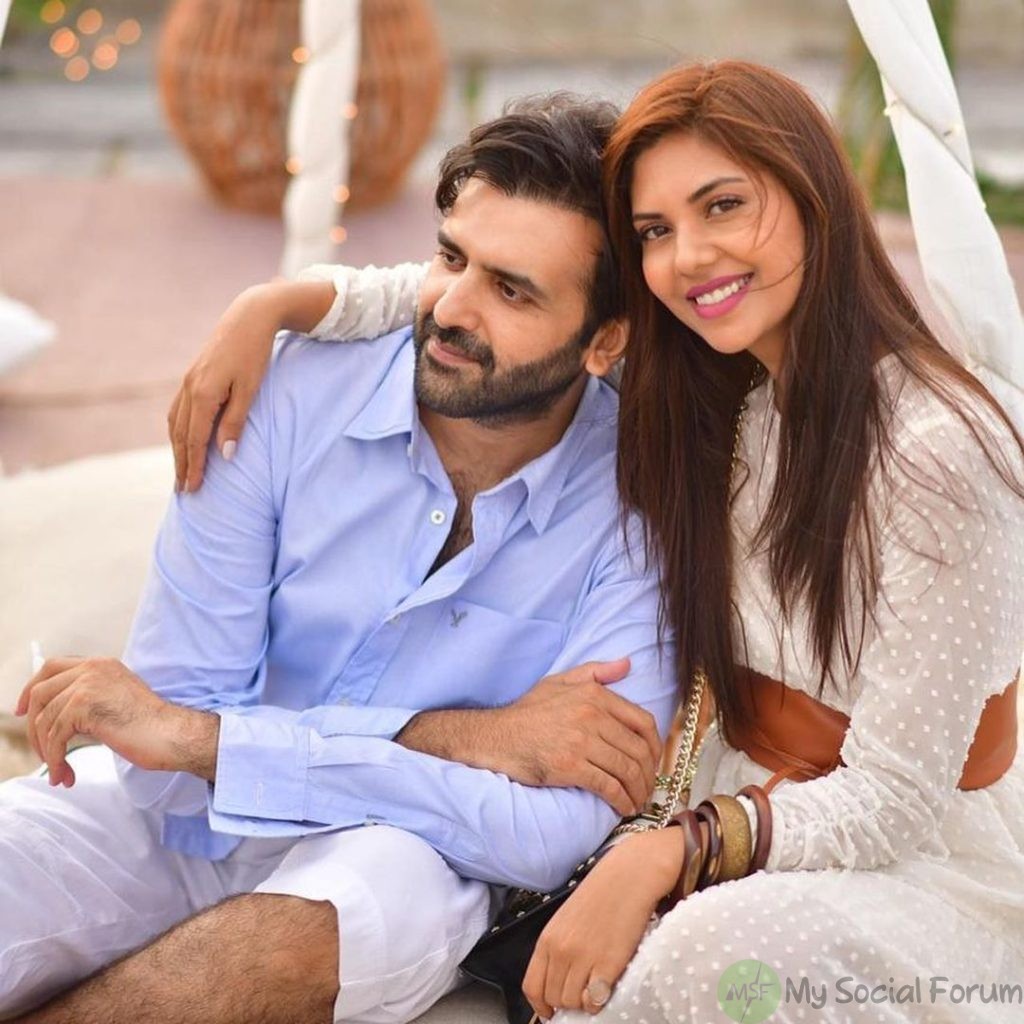 Sunita Marshall just shared some wonderful family photos from her daughter Ameen on her official Instagram account. Take a peek at Sunita’s video of her daughter Zaynah reciting the Quran at her Ameen!

Sunita and her family were congratulated by fellow celebs such as Ayeza Khan, Tooba Siddiqui, Uroosa Siddique, and others shortly after Sunita uploaded the photos on her social media account. 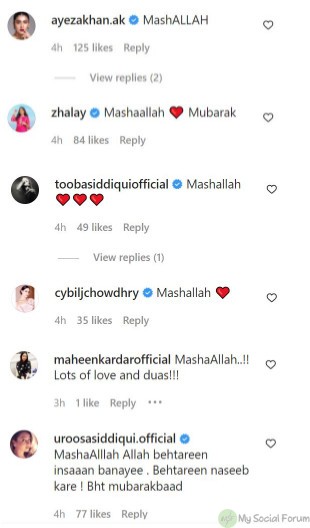