The semi-final of the ICC Men’s T20 World Cup 2021 was played today in Dubai between Pakistan and Australia. In the first innings, Pakistan scored 176/4 in 20 overs. Australia won the match by scoring 177/5 in 19 overs to overcome Pakistan and go to the T20 WorldCup final.

Following the match’s loss, Pakistani celebrities took to social media to express their feelings over Hassan Ali’s performance and the loss. 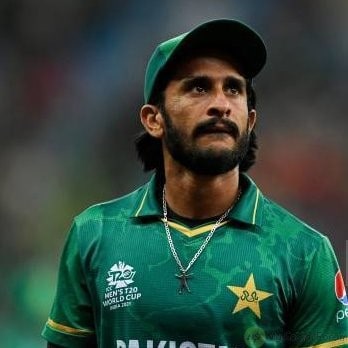 Hassan Ali was also chastised by some celebrities, who eventually deleted their posts. 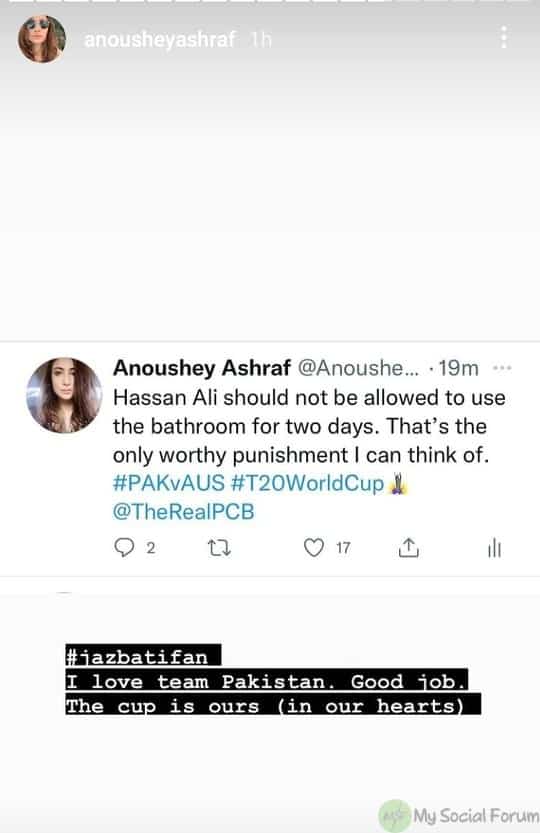 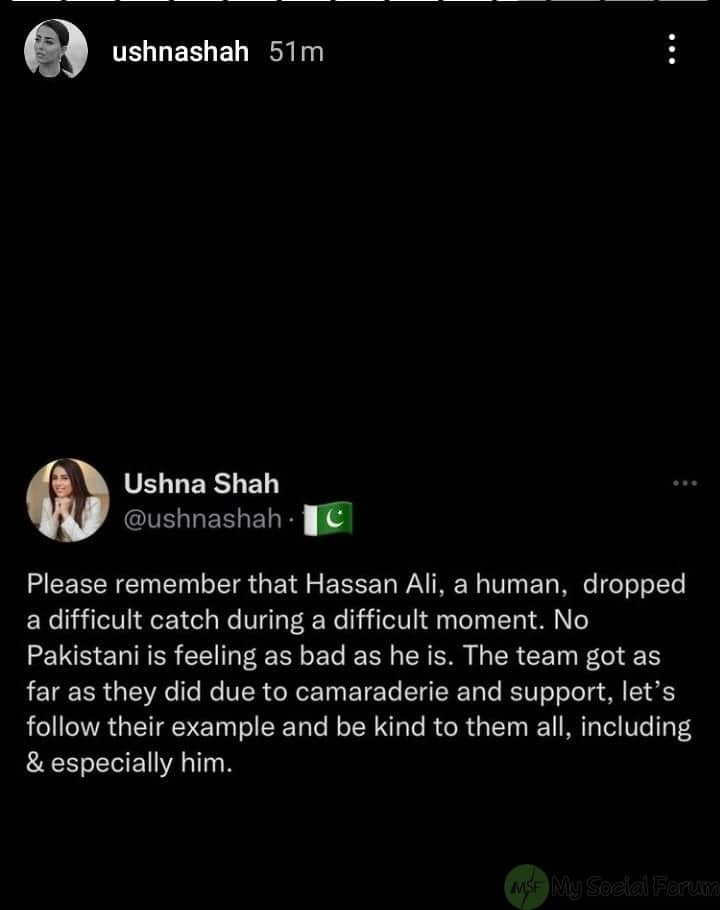 Hassan had a bad day. Let’s not cross a line in criticism… let’s be better than the neighbors.. let’s not do what they did to Shami.. WE ARE BETTER

Pakistani celebs have also shown their admiration for the team through social media messages. Check out what our celebrities have to say about Pakistan’s T20 semi-final defeat below.

Thank you boys for winning our hearts 🙏🏻🇵🇰🤍👏🏻 #TeamPakistan pic.twitter.com/o8KCN0FWv1

A massive shout-out to the Pakistan team for playing like champions throughout this tournament!

Not easy to take bull by its horns. Our boys kept their nerves intact in high pressure match against the famous “invincibles”. If not #T20, you guys have won our hearts! #foreverteamPakistan

What an emotional night. But well played Pakistan. Had a great tournament and we’re all really proud of you. Love you! Pakistan Zindabad 🇵🇰❤️ #PAKvAUS

Please remember that Hassan Ali, a human, dropped a difficult catch during a difficult moment. No Pakistani is feeling as bad as he is. The team got as far as they did due to camaraderie and support, let’s follow their example and be kind to them all, including & especially him.

To Babar Azam & the team: I know exactly how all of you are feeling right now bec I have faced similar disappointments on the cricket field. But you shd all be proud of the quality of cricket you played & the humility you showed in your wins. Congratulations Team Australia.