Dananeer Mobeen, also known as Pawri Girl, shared some stunning photos from a beach party she shared with her older sister Nafayal Mobeen. Both sisters are dressed in western attire in the photos, but they still look adorable. It would not be an exaggeration to suggest that this young lady knows how to dress.

For the past 50 days, Dananeer Mobeen has been residing at the home of Wajahat Rauf, director of Raqs-e-Bismil Drama. She was born in Islamabad and raised in Peshawar. She became popular after a video of her vacationing in the Northern Areas with her friends went viral. She has since given interviews to almost every private television channel. She has since become a social media star.

Dananeer Mobeen has completed her A-levels and plans to pursue her education after that. She wishes to live in Pakistan and pass the CSS test. However, based on her work with marketing brands, she seems to be unable to continue her studies. And once an individual enters the Showbiz world, it is difficult for him or her to leave. Dananeer is a well-known blogger who also provides fashion advice to her followers.

But, as we’ll see in today’s post, Dananeer Mubeen went to the beach with her sister and friends to celebrate hitting one million Instagram followers, and she also shared memorable images with her fans. The two sisters are wearing western dresses in the viral pictures, but they still look adorable. Let’s take a peek at some of their beach photos. 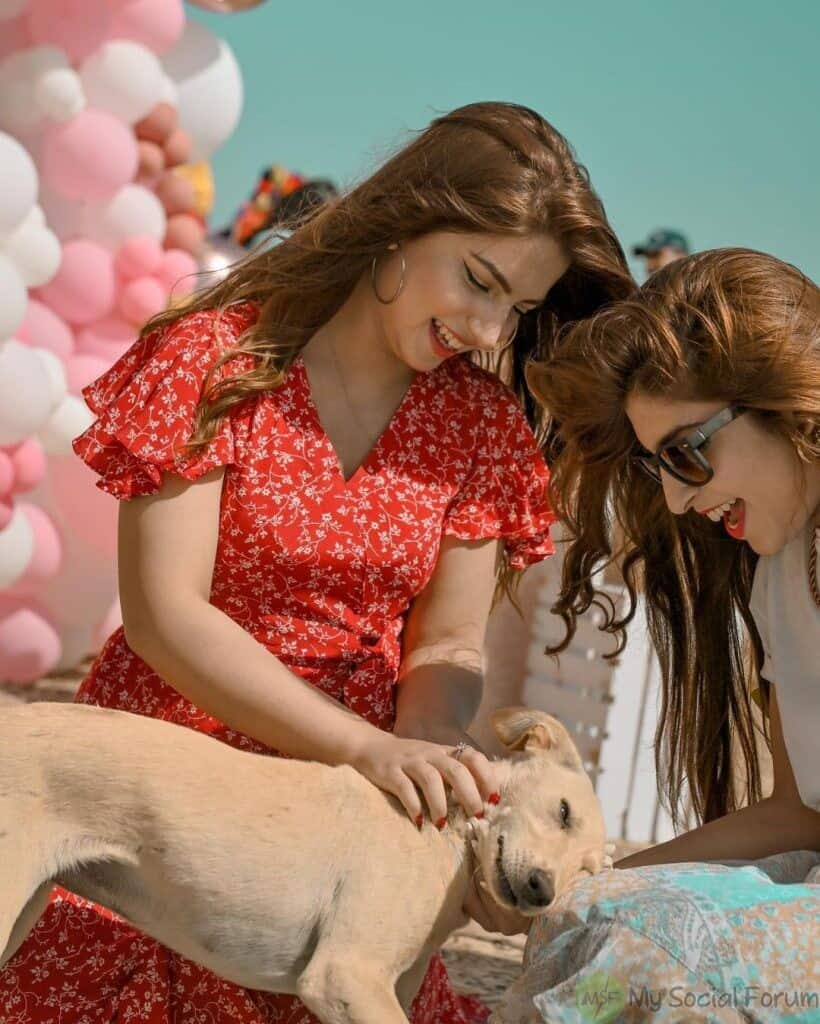 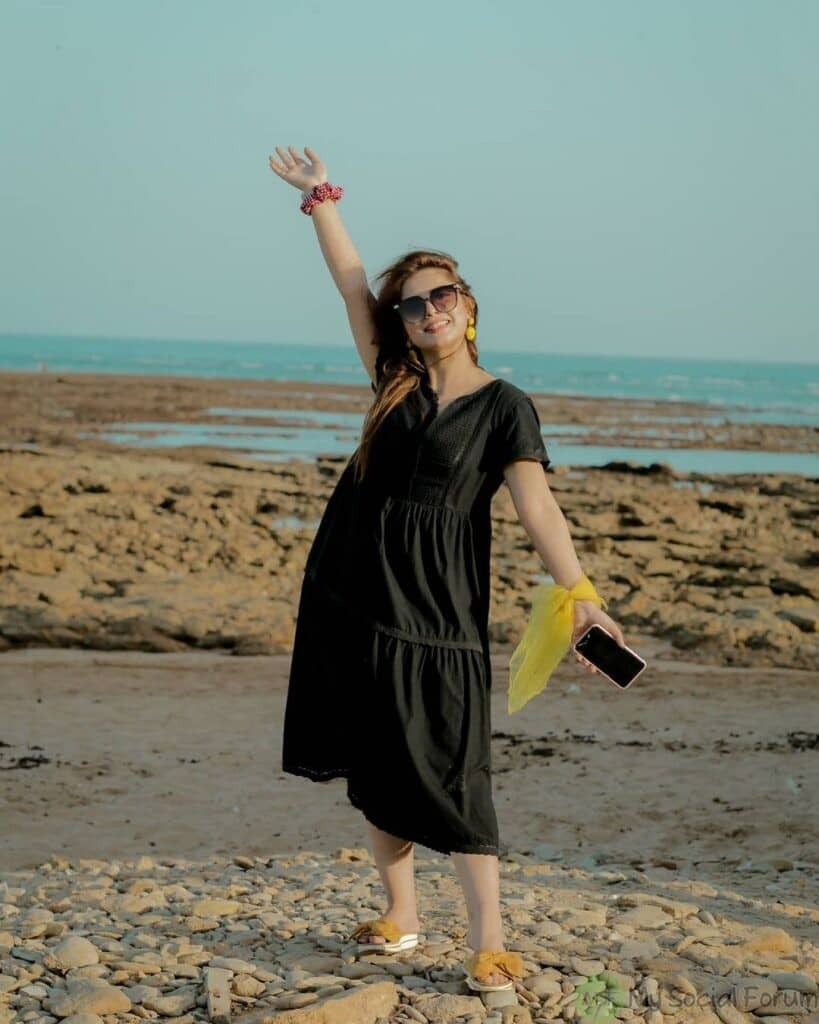 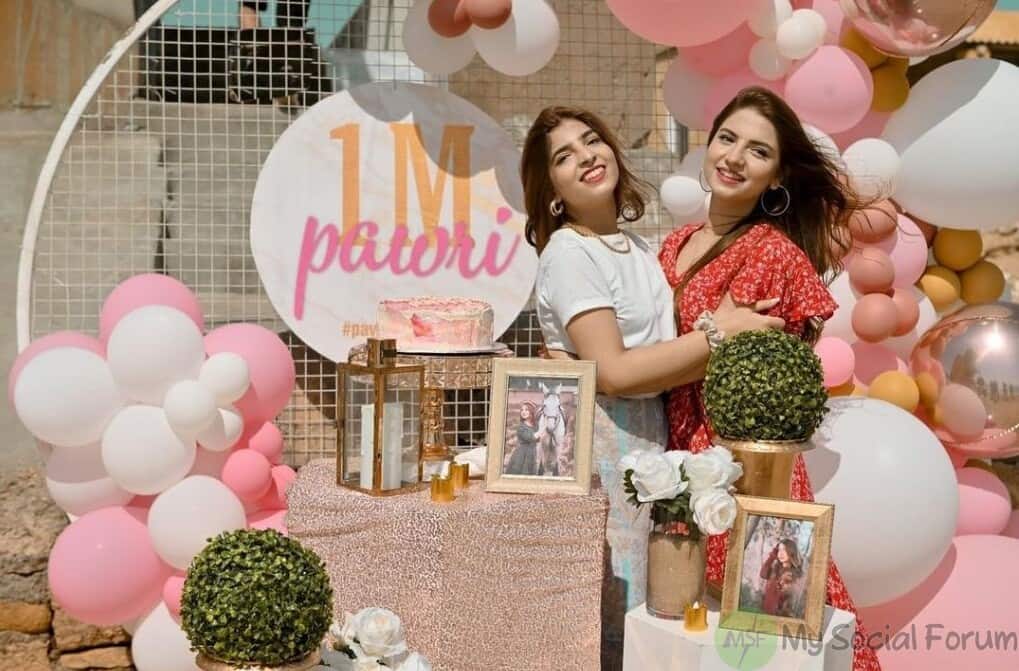 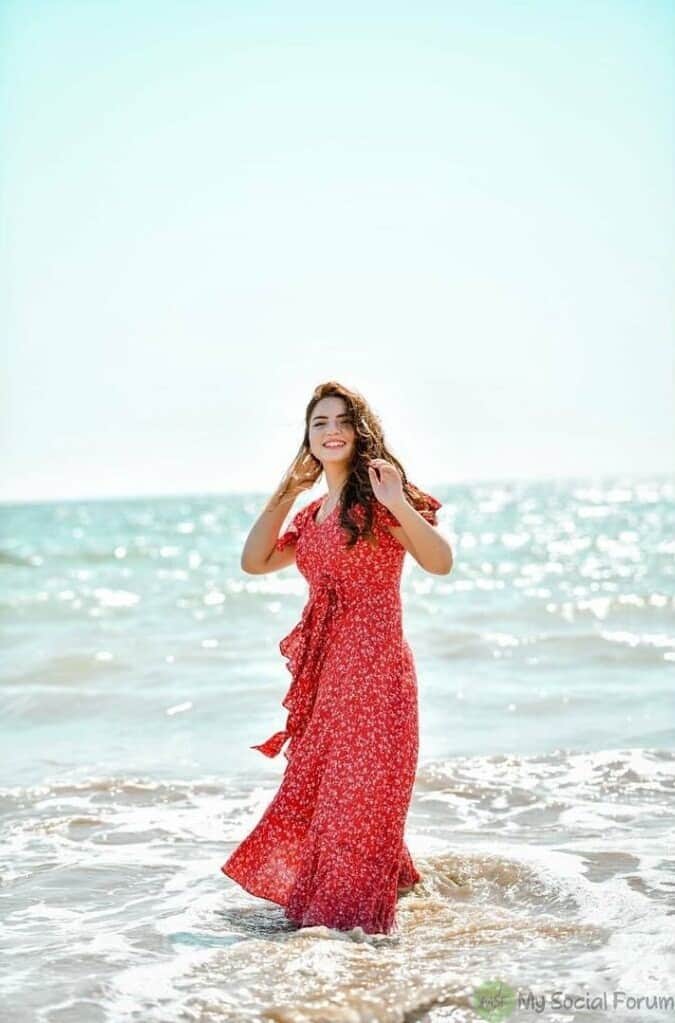 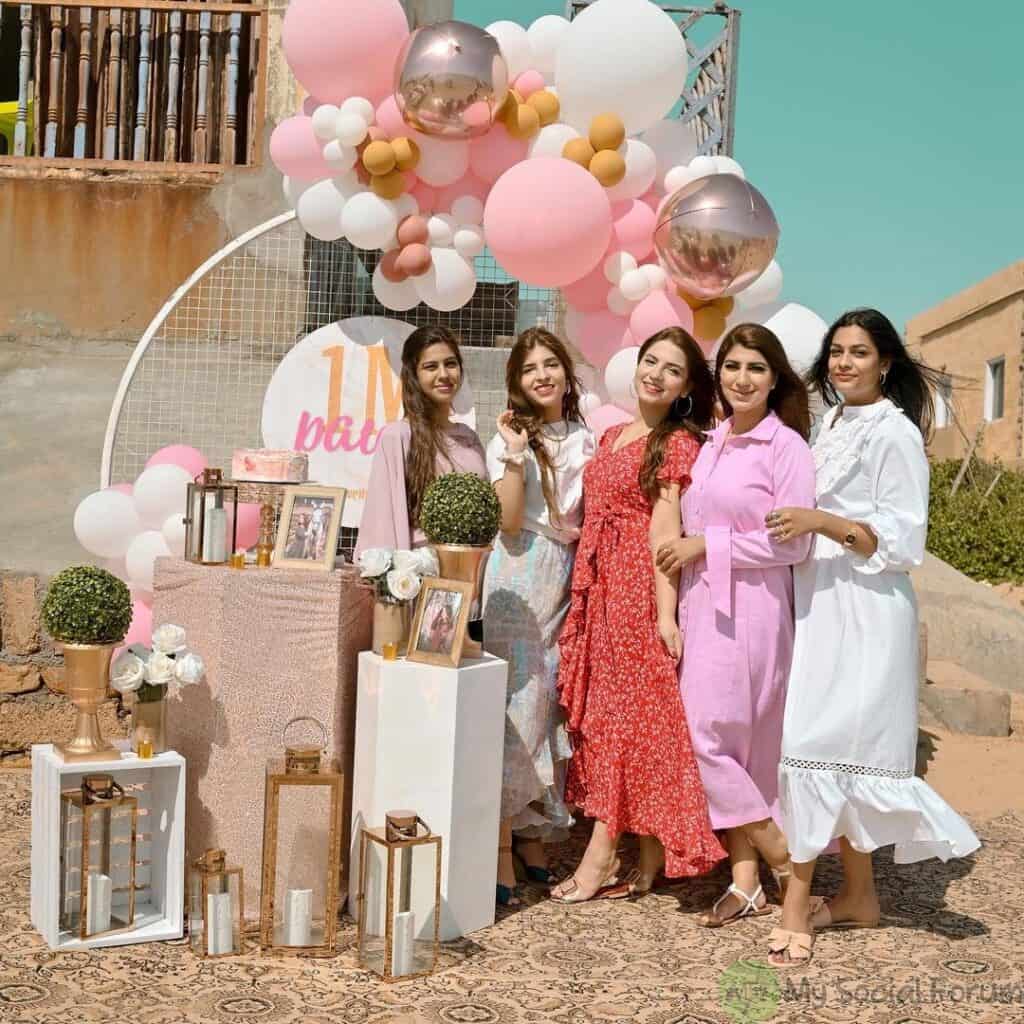 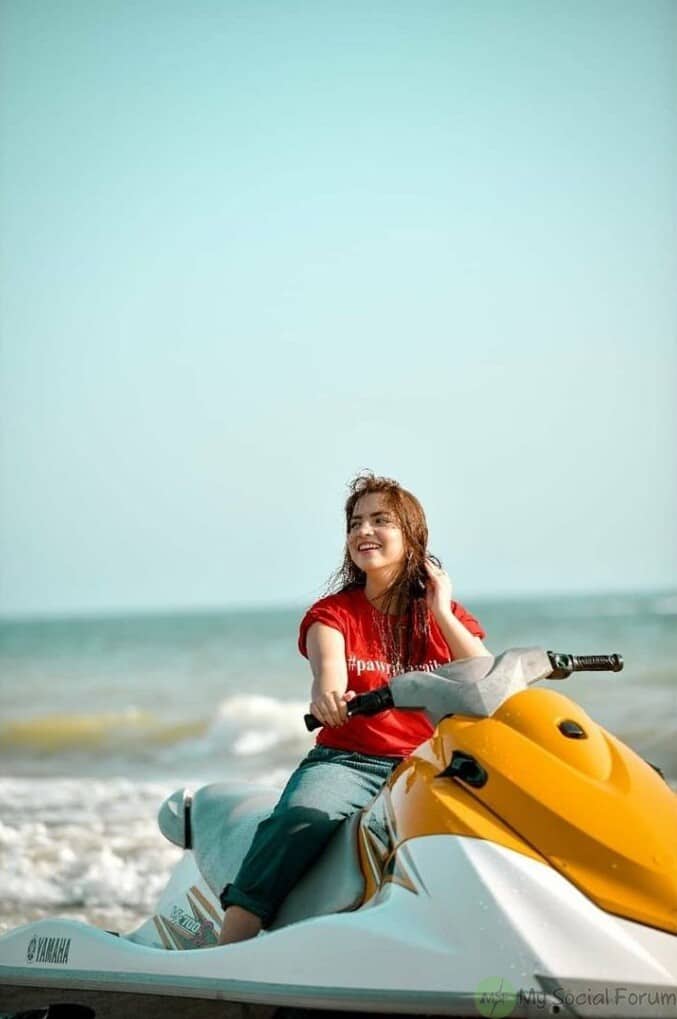 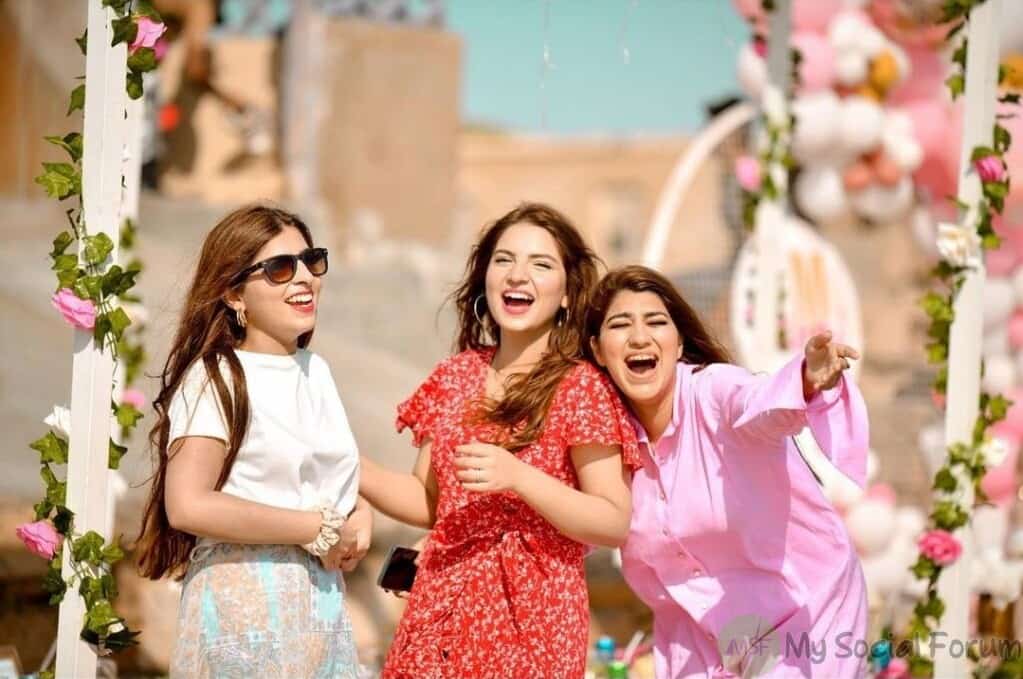 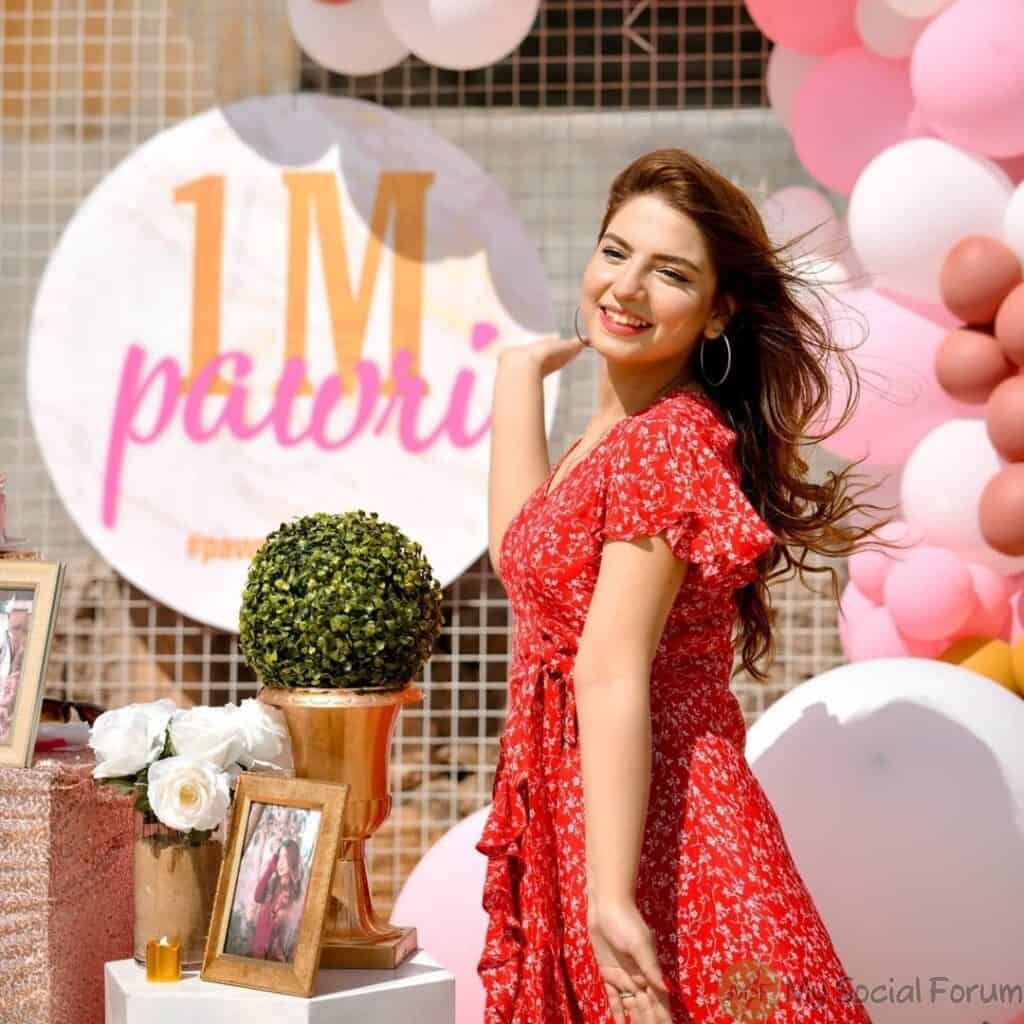 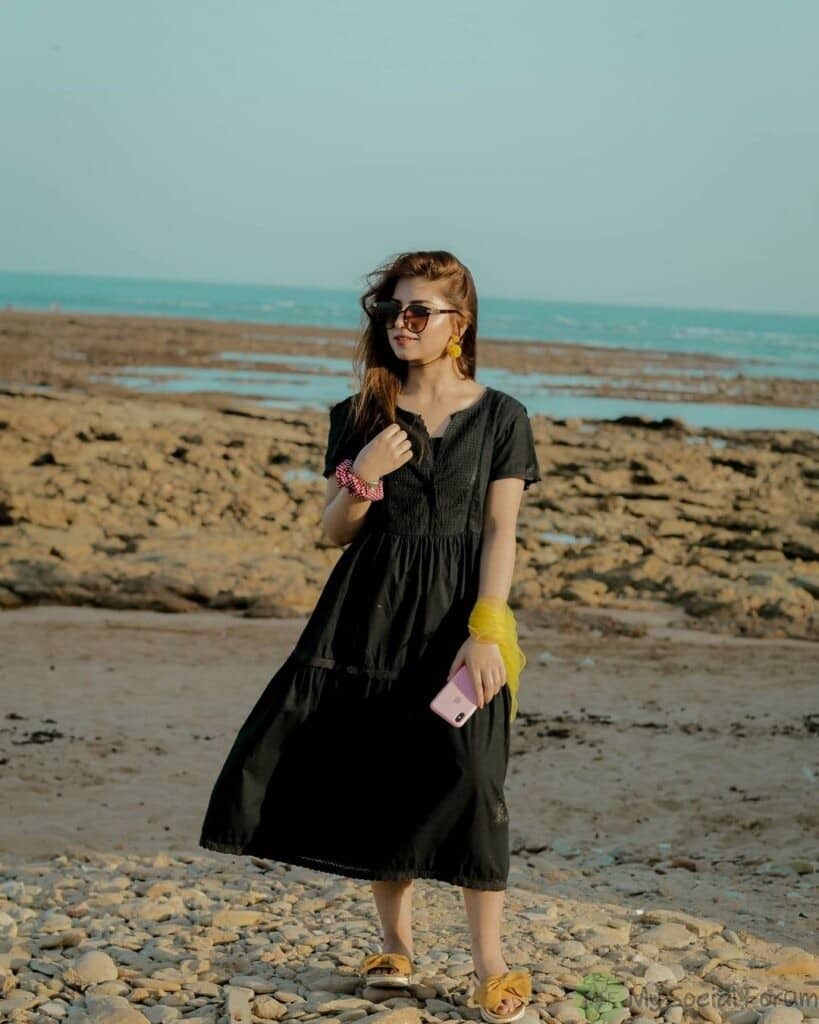