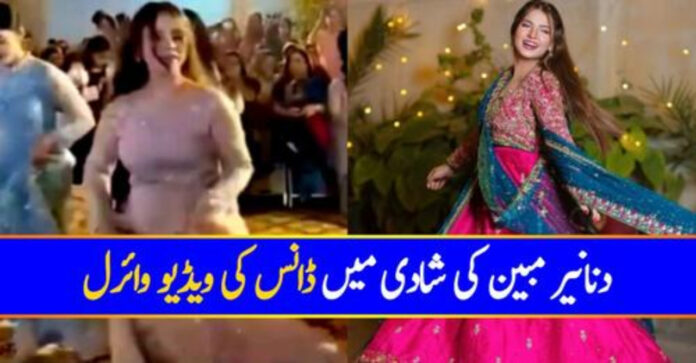 “THE PAWRI GIRL “Dananeer Mubeen got fame when her “Pwari Video” went stormily viral on social media. Dananeer instantly became a celebrity, from being invited to Nida Yasir’s morning show to becoming a constant fragment of gatherings at Wajahat Rauf’s house. Dananeer won everything by just one viral video. She has now become a fast friend of leading lady Hania Aamir. We have also started seeing her at different events and photoshoots.

Dananeer Mubeen will also be seen in the most awaited star-studded drama serial Sinf-e-Aahan. Dananeer belongs to a Pathan family and she is really proud of her Pathan culture. Dananeer Mubeen is currently a part of the wedding and she was seen performing cultural Pashto dance at a wedding.

Let’s have a look at the dance video:

Here we have added a few attractive images of Dananeer Mubeen from the wedding: 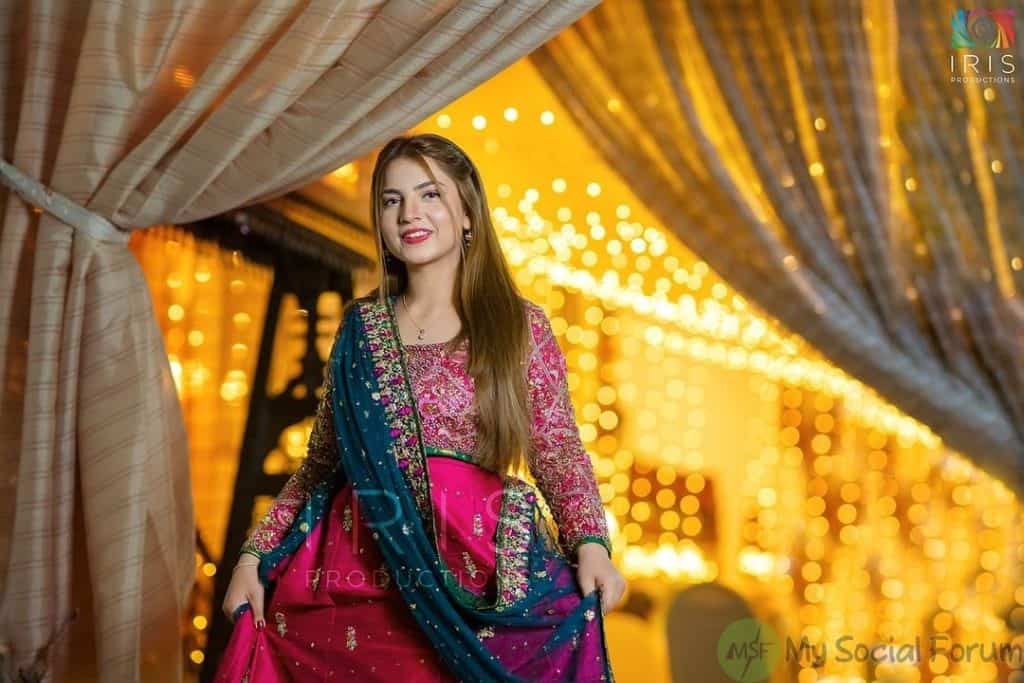 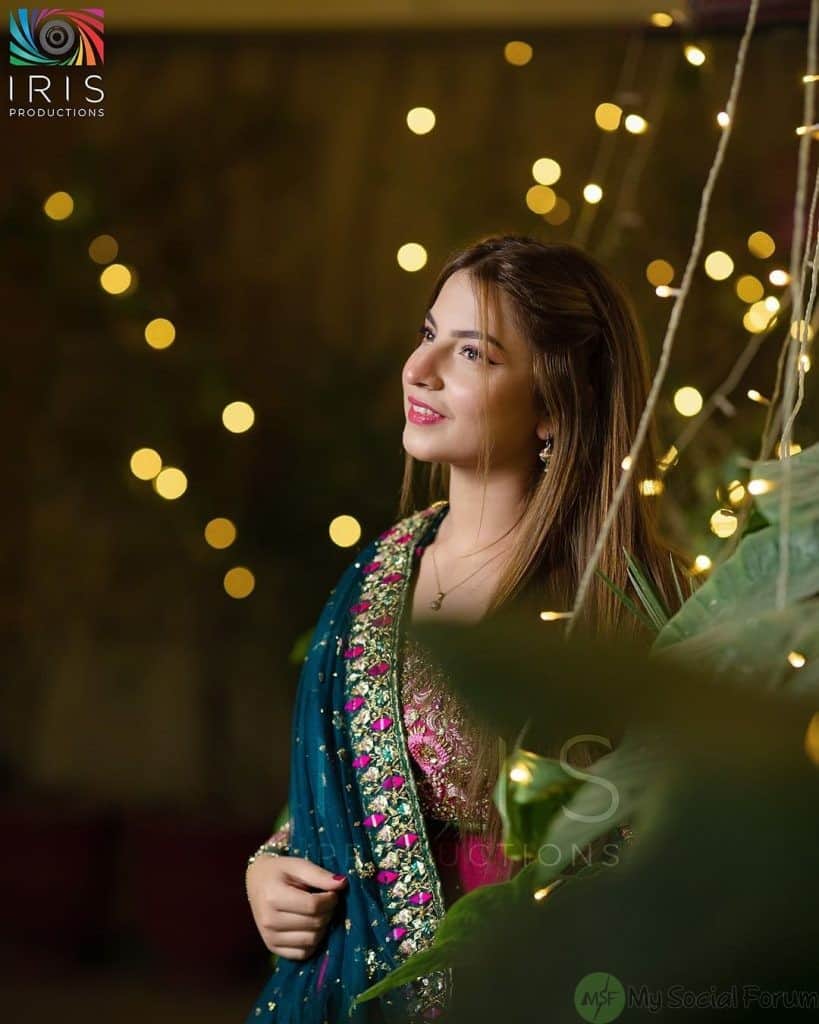 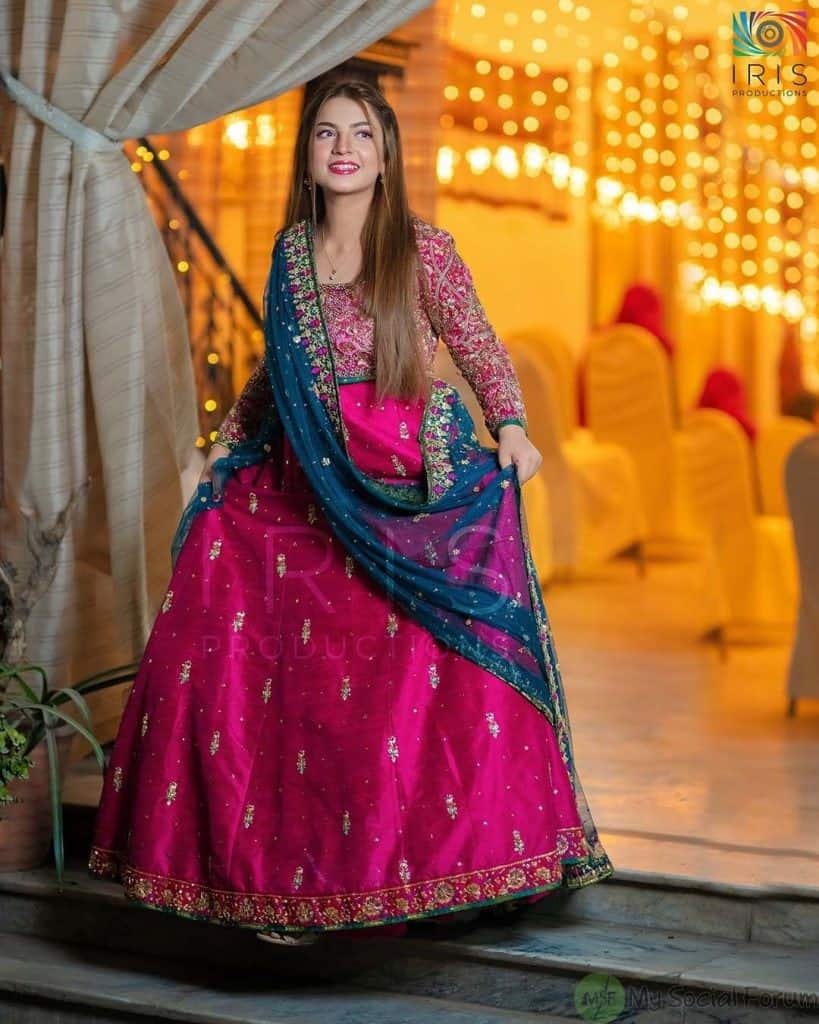 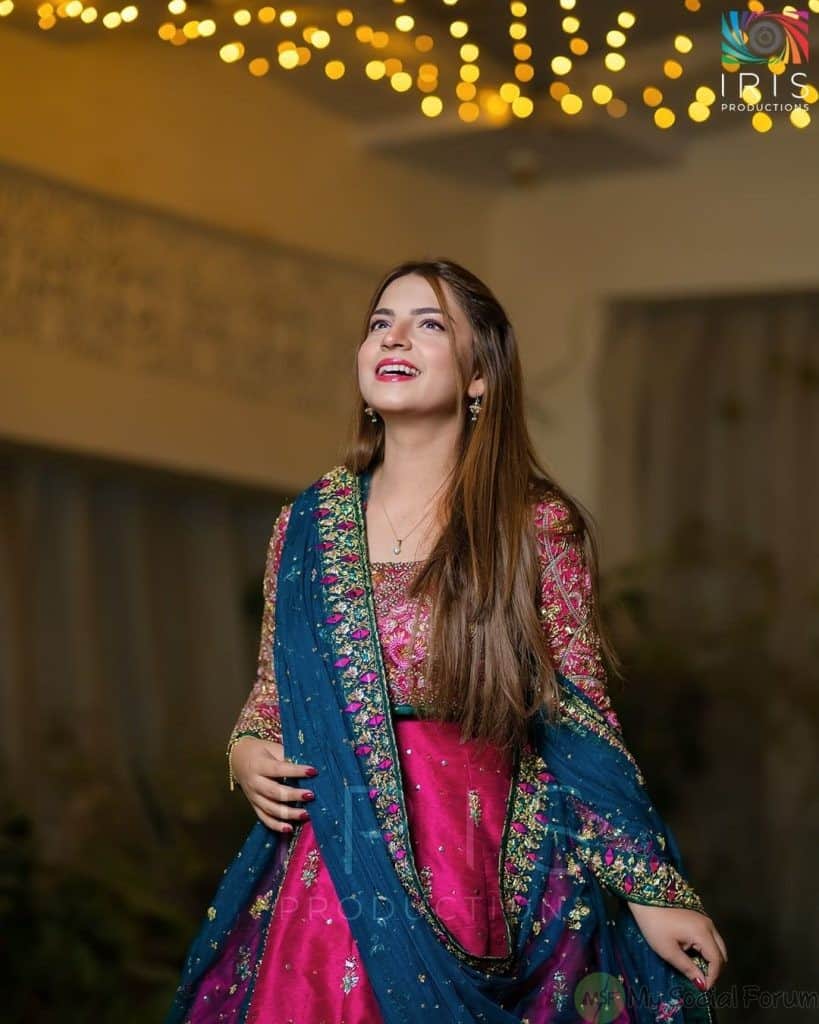 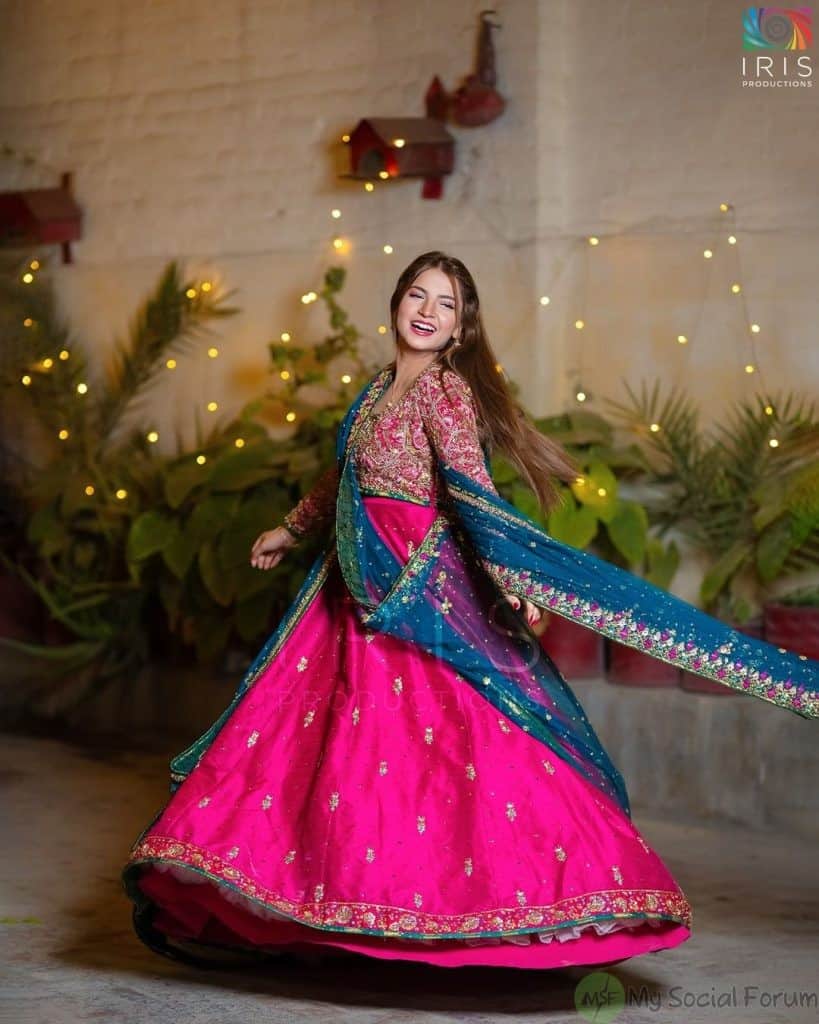 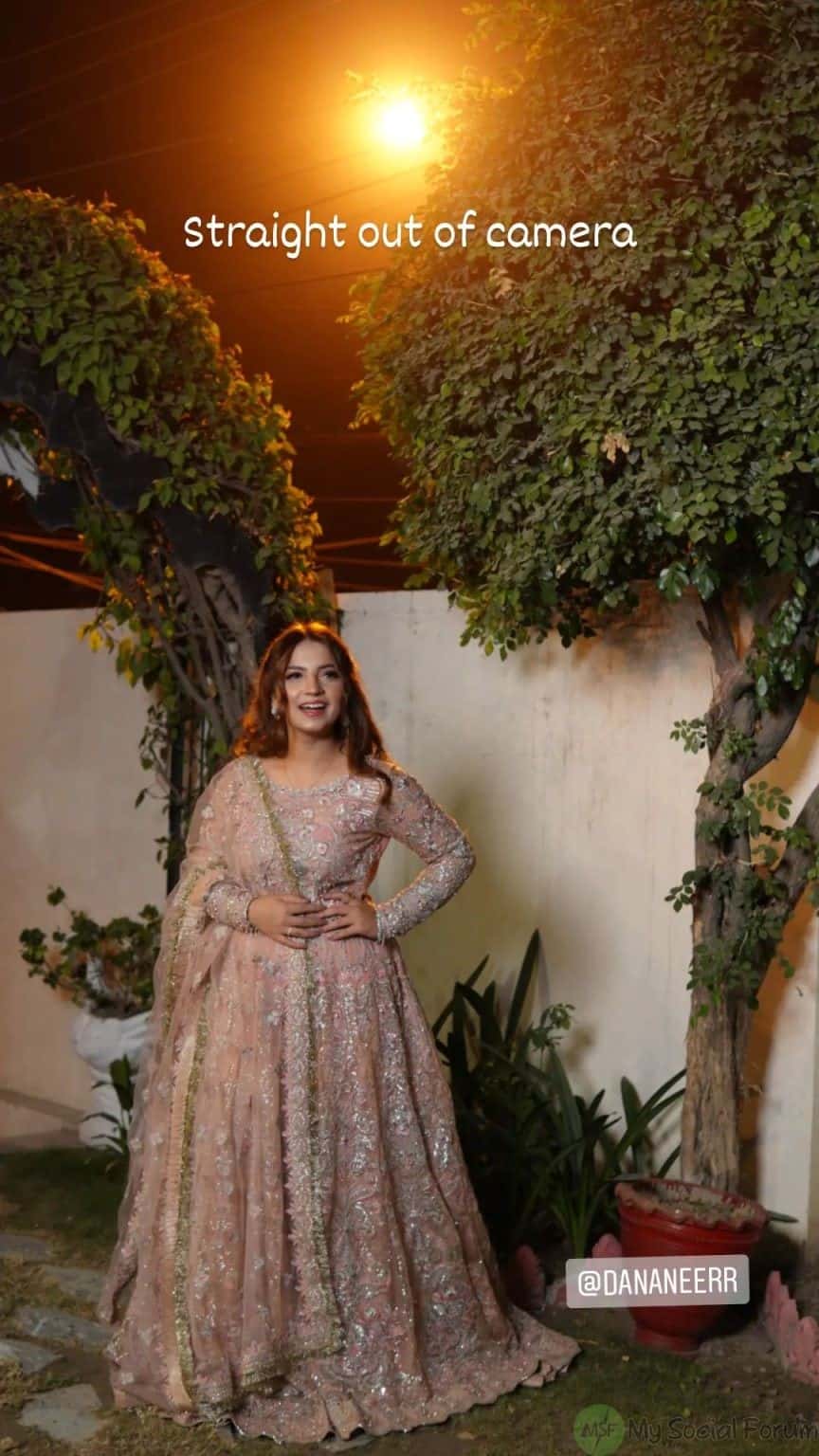 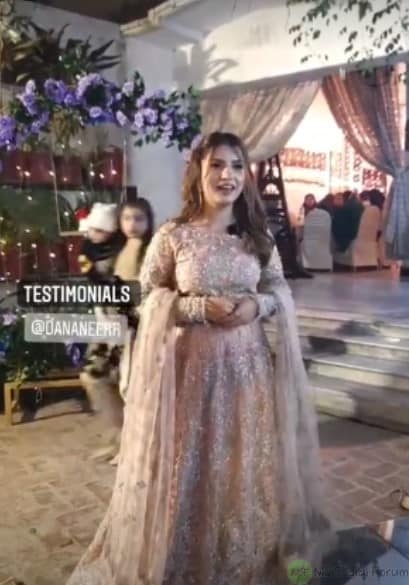 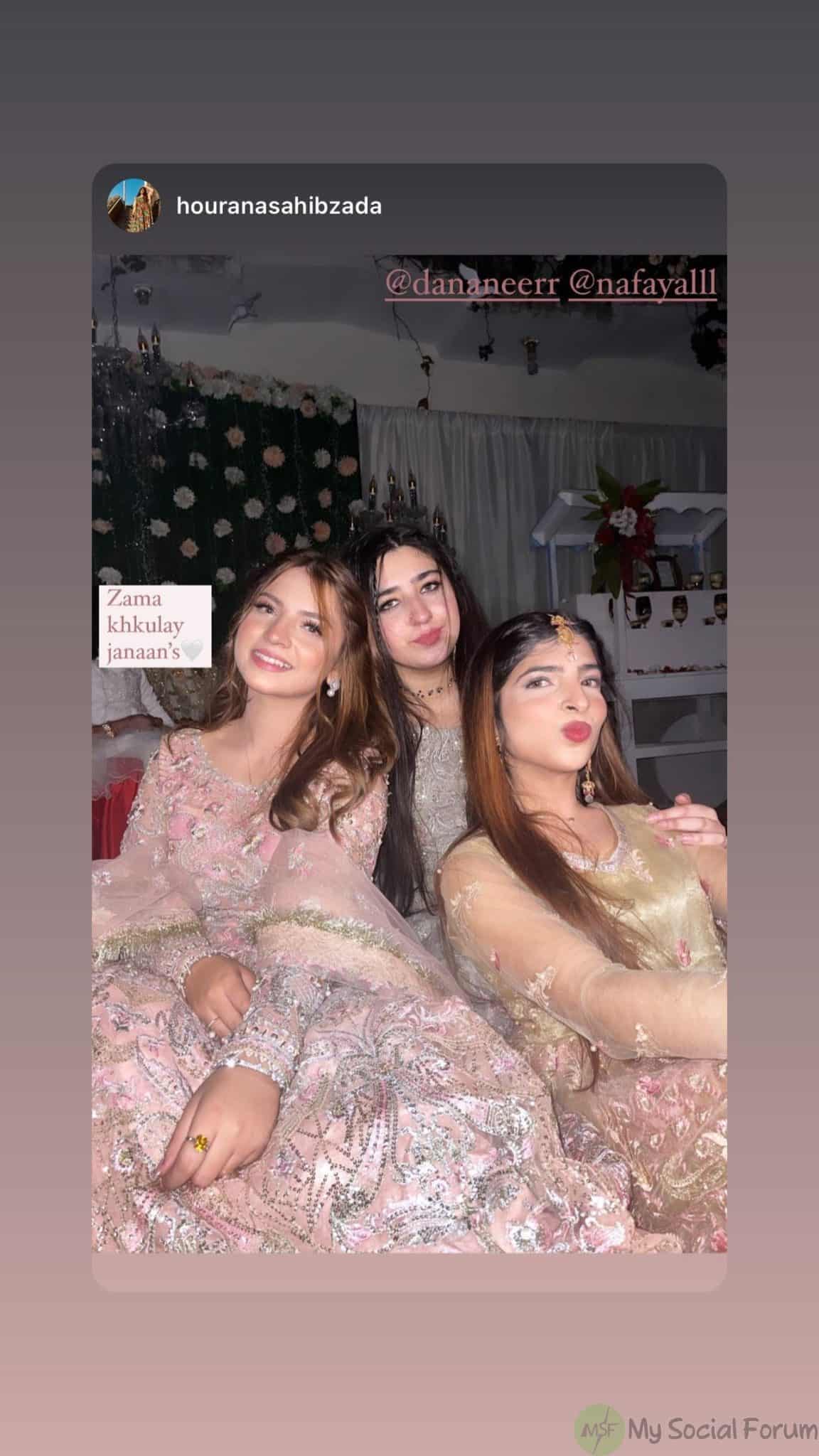 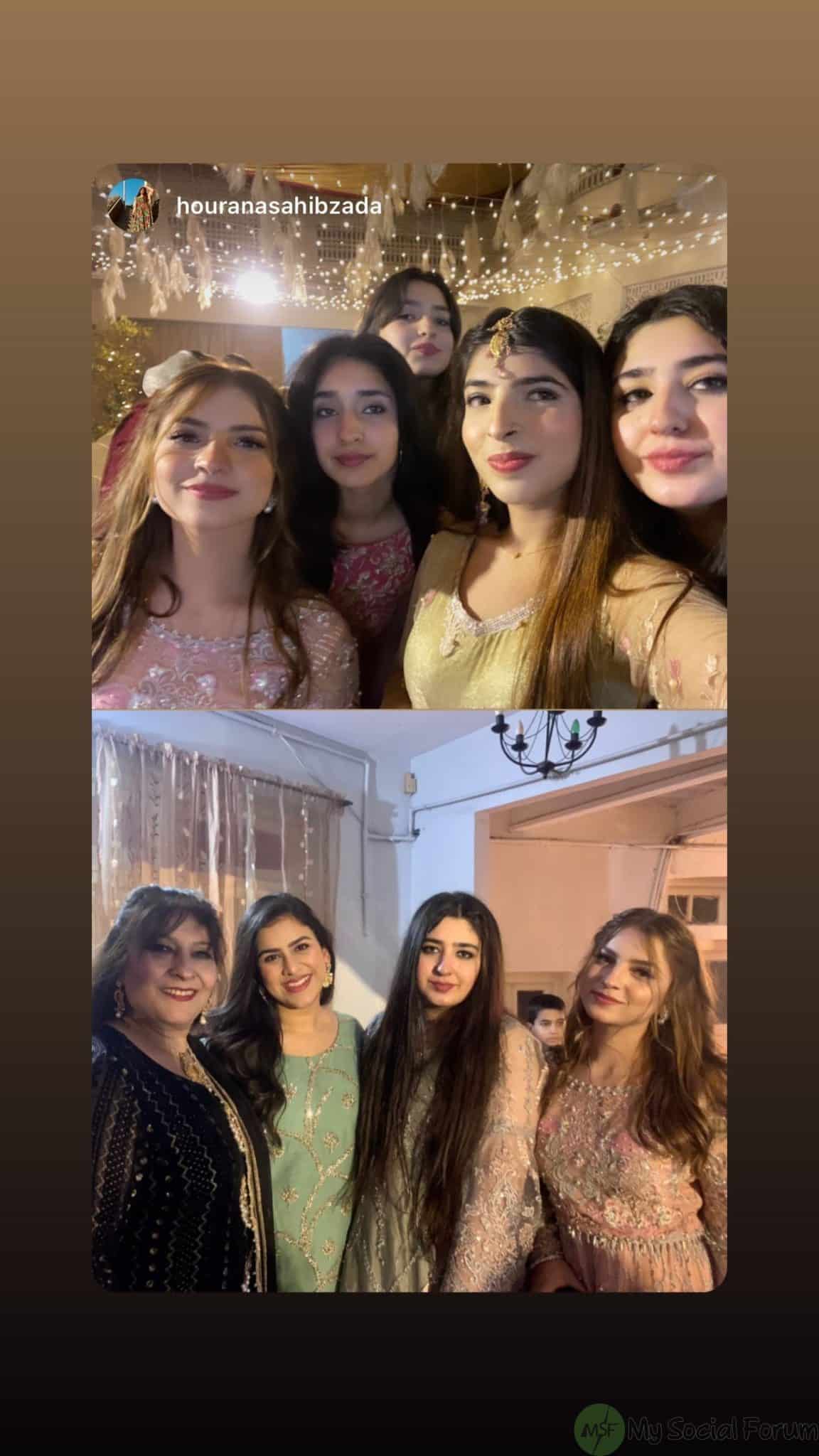 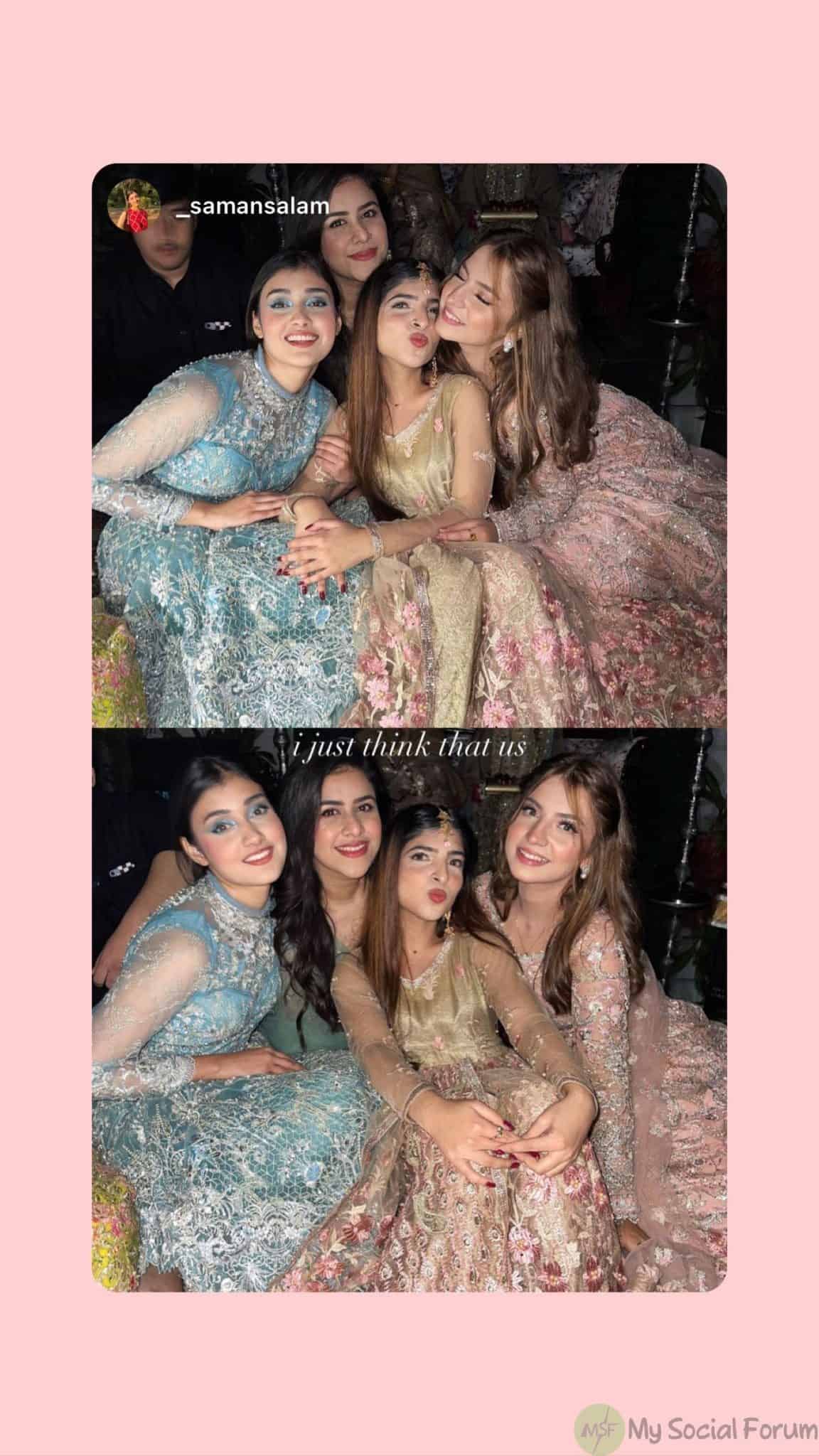 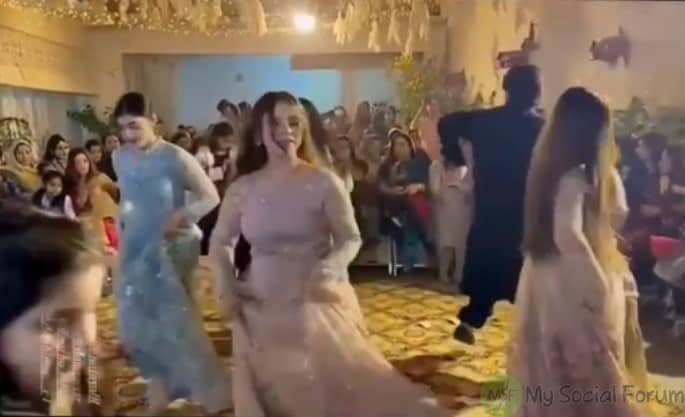