Ayeza Khan’s Danish husband, Taimoor, was surprised to see a woman on Instagram who looked identical to his wife. Of course, his wife is considered one of the Pakistani drama industry’s most beautiful actresses. On the other hand, she’s Instagram’s second-most-followed celebrity, and Aiman Khan is number one.

If we talk about her age at that moment, even after being a mother of two children, she is still only 29 years old. And it doesn’t look like she’s a married girl if you look at her fitness and health. Ayeza Khan also got the distinction of doing a photo shoot with most apparel labels in the year 2020.

We saw some photocopies of Mahira Khan, Iqra Aziz, and Maya Ali a few days ago. But now, on social media, pictures of Ayeza Khan’s photocopying actress and model girl have also gone viral. Looking at the photos together, of course, can make it hard for you to say the difference.

Also Read:
Lovely pictures of Ayeza Khan spending the holidays with her family

But one thing we’re trying to tell you here is that this actress and model came from Brazil. And the name of the Ayeza Khan photocopying girl is Leticia Almeida. Let me tell you here that the Brazilian photocopy girl is married, too, and like Ayeza Khan, she has two children. Now let’s look at the images of the two of them together. 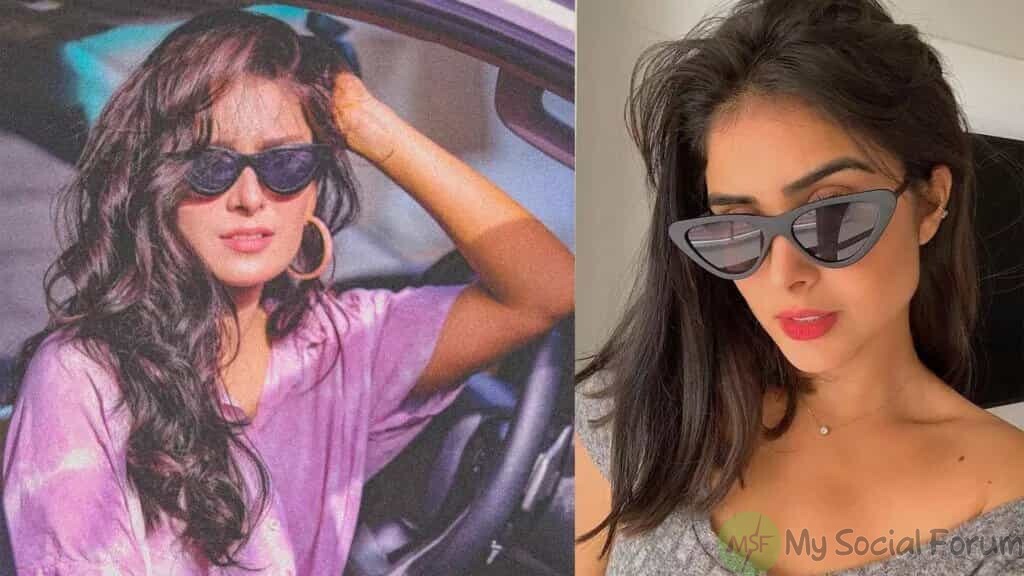 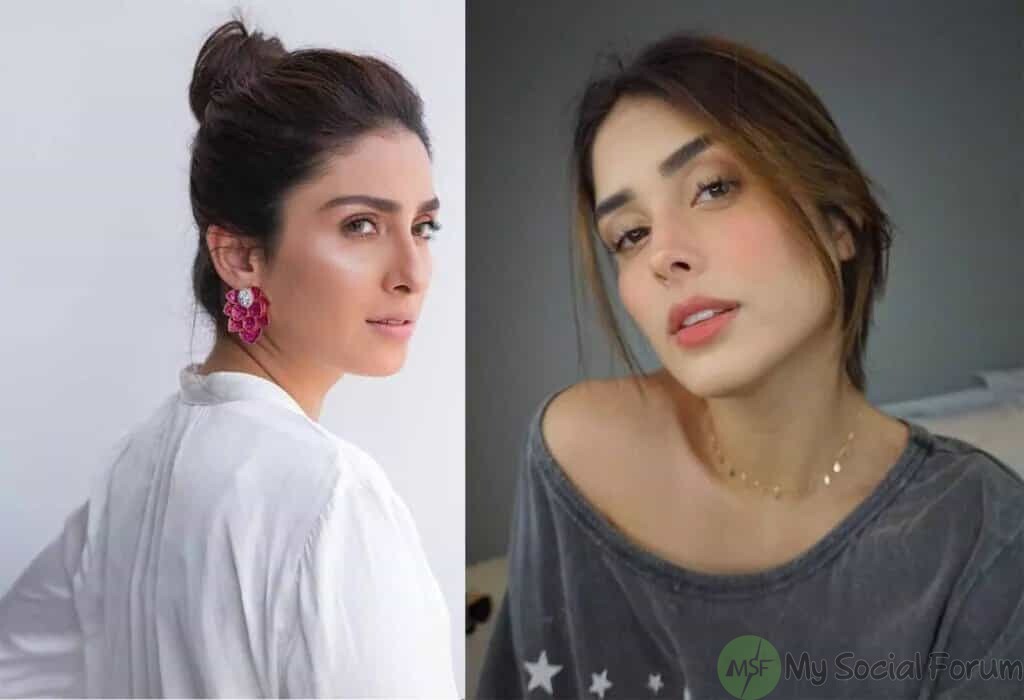 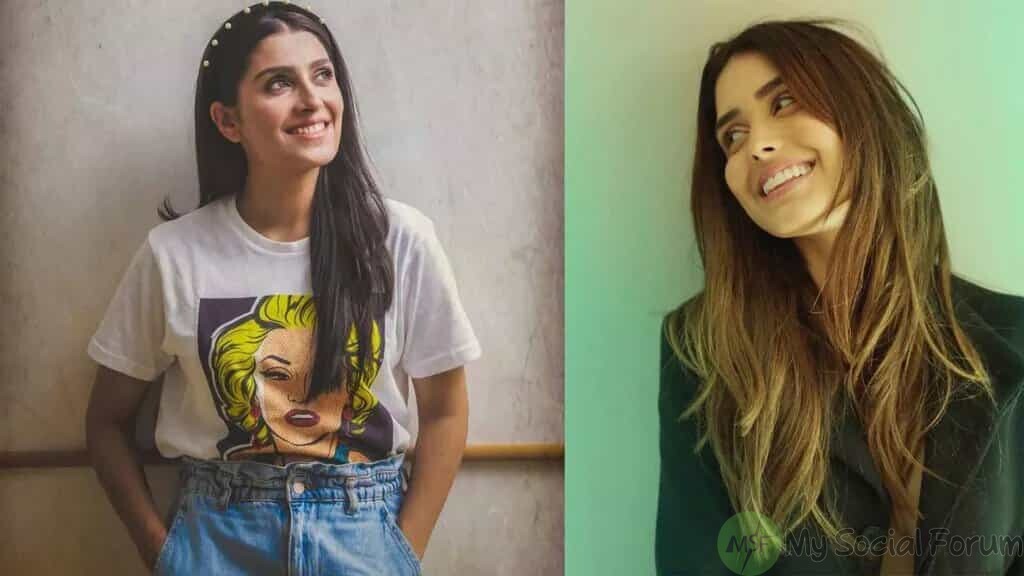 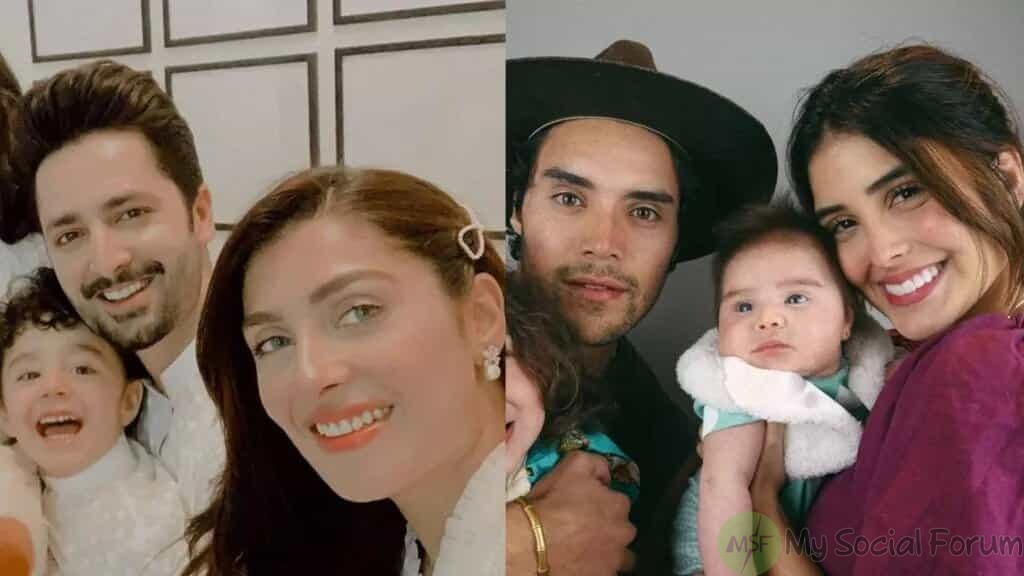 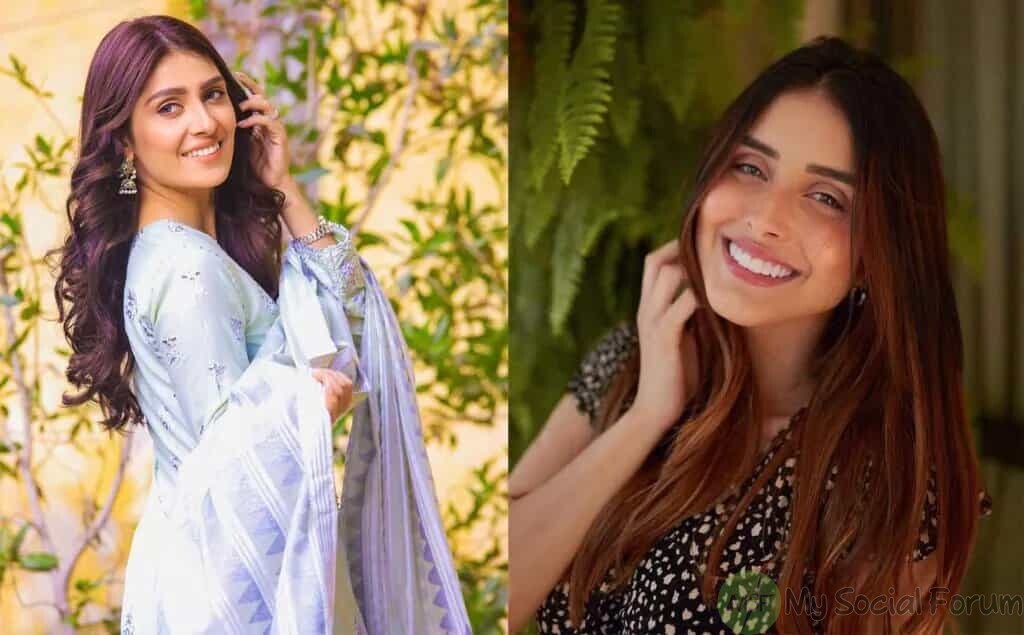 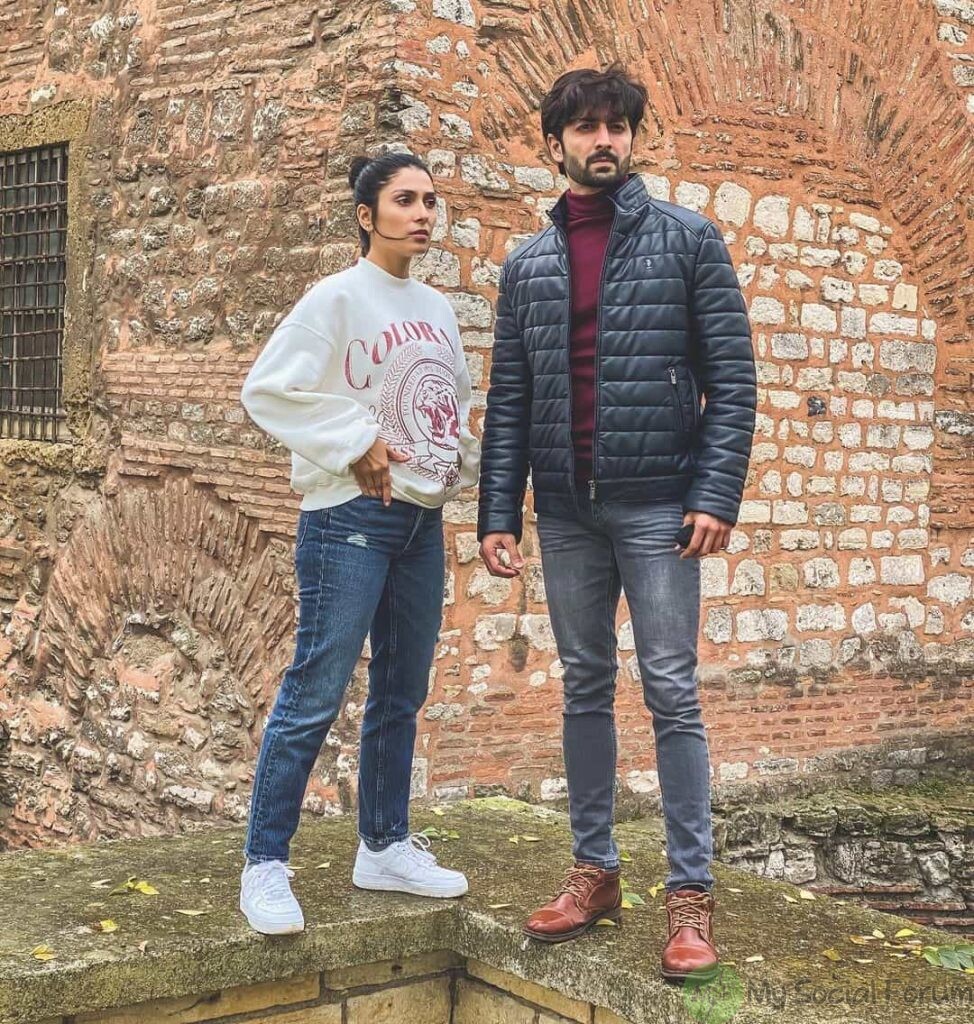 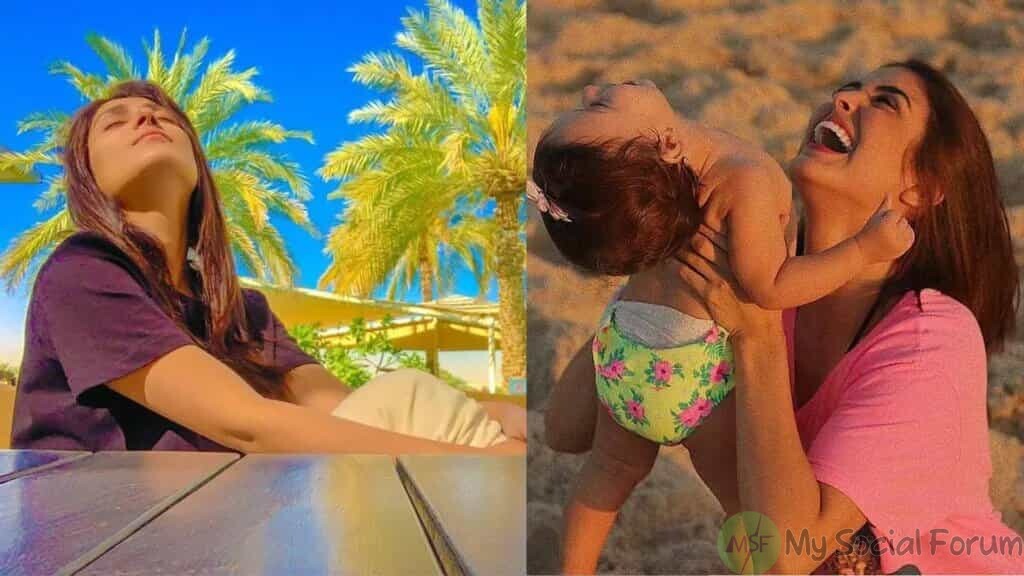 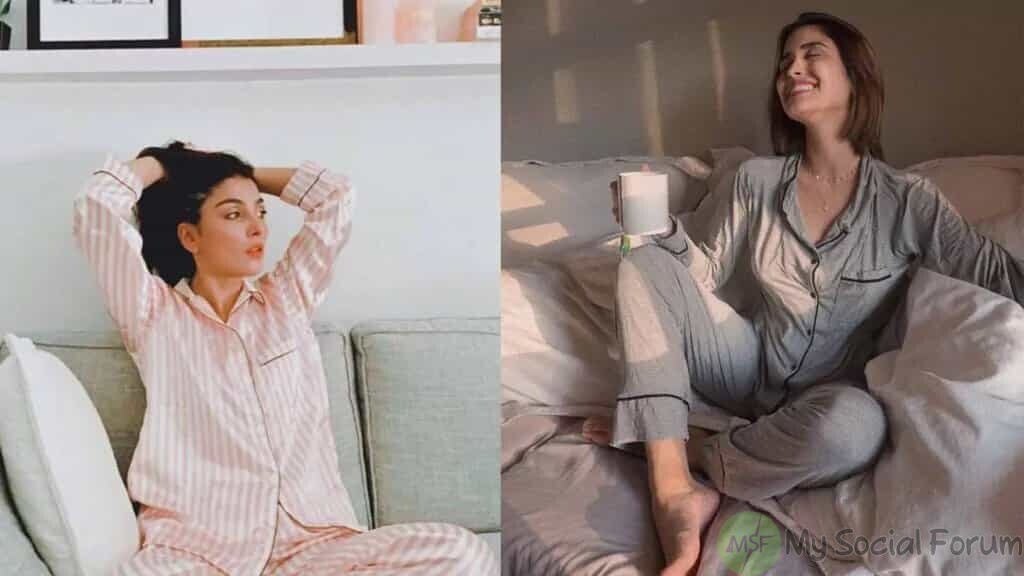 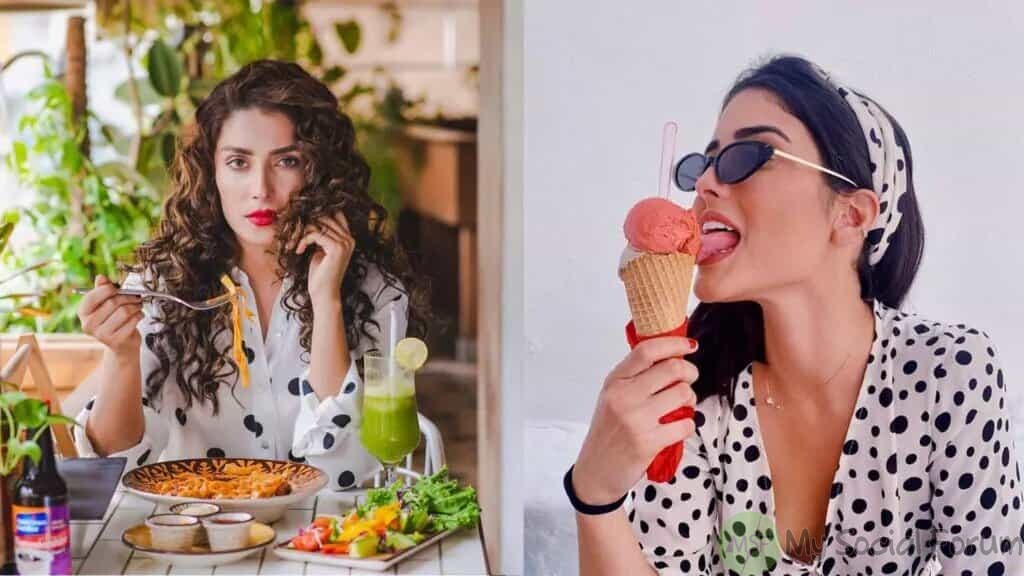