Eman Suleman is a model and actress from Pakistan. Eman began her modelling career in 2017, and she has appeared on numerous runways and in advertisements since then. She is currently one of Pakistan’s most popular models. She is also an outspoken feminist who has spoken out on a variety of issues, including student rights and the MeToo movement.

She has worked as an actress in Sarmad Khoosat’s film “Akhri Station” in addition to modelling. She played the character of Yasmeen in the film. She also has a significant role in Sarmad Khoosat’s upcoming film “Zindagi Tamasha.” The film’s trailer has been released, and it will be released in Pakistani theatres on March 18th. The film Zindagi Tamasha (Circus of Life) depicts difficult issues in a calm and detailed manner. 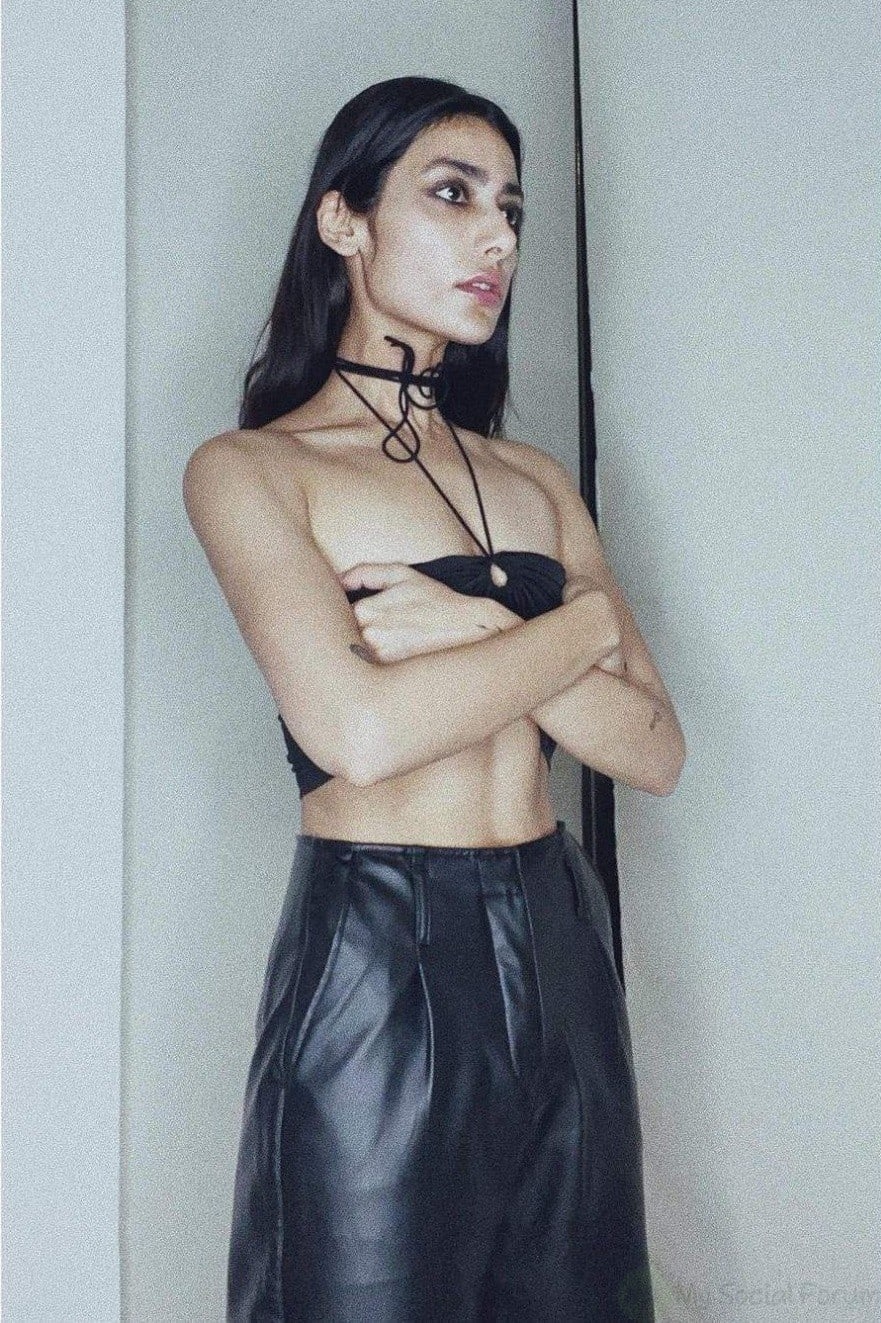 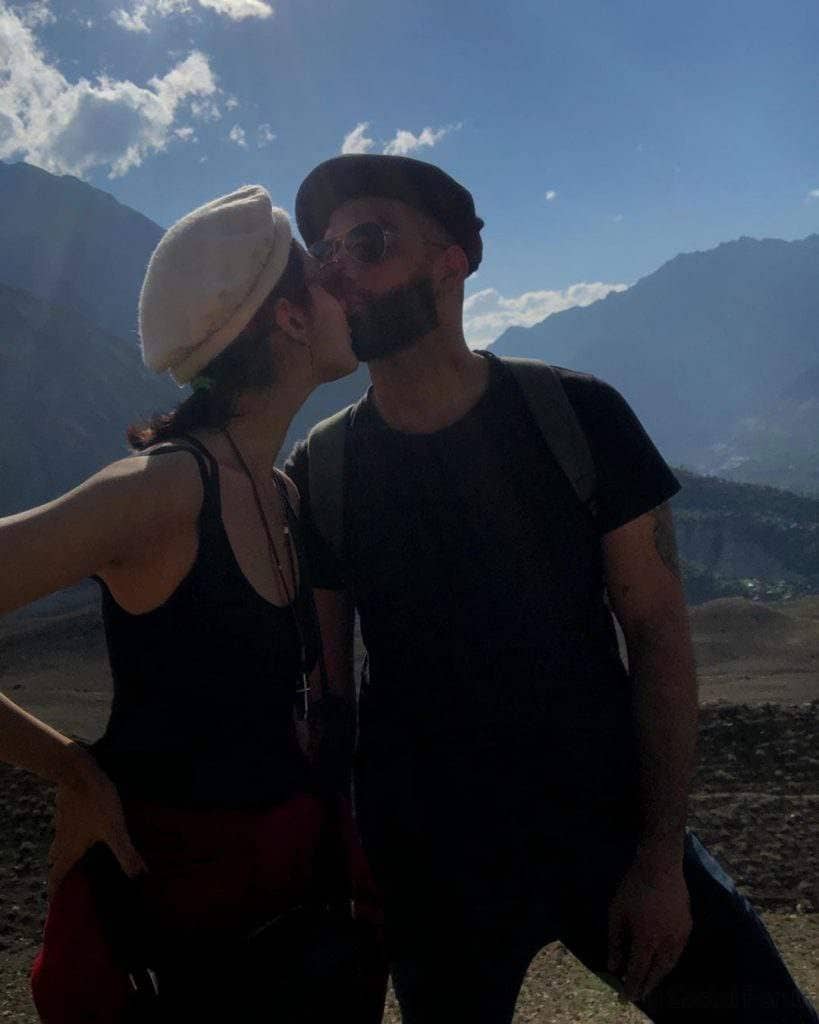 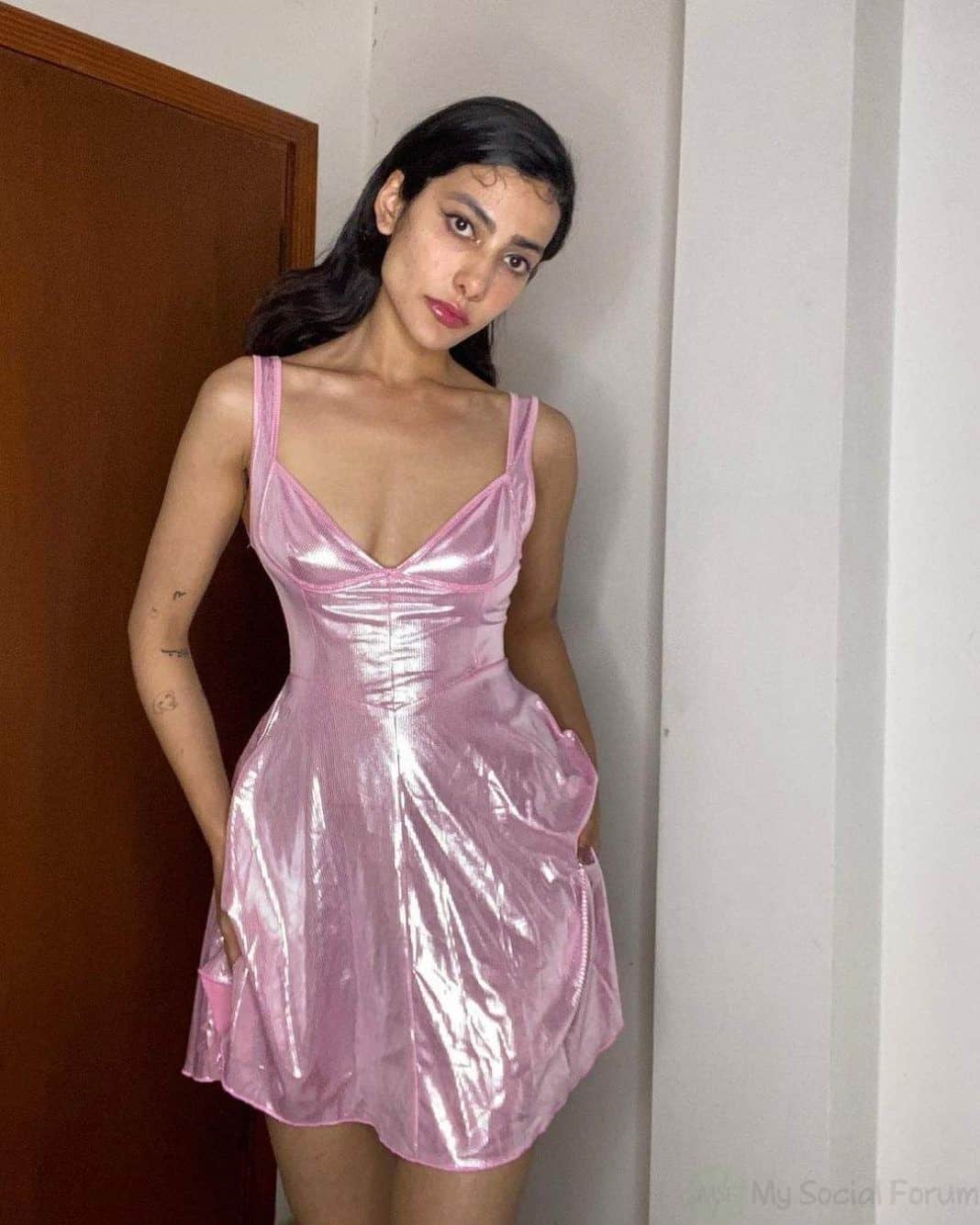 Previously, the film won awards at the Busan International Film Festival and the Asian World Film Festival. In the year 2020, Eman Suleman marries Jamil Haider, a kettlebell coach. Eman frequently posts photos of himself and his husband on his wife’s social media accounts. She recently posted some disgusting pictures of herself and her husband on Instagram.

She writes in the caption, “How can she capitalise on their relationship when his husband can’t take this shit seriously?” She also apologises for her disastrous appearance, as her wig hair is stuck to her brow, and writes that Jamil hasn’t changed his shirt in three days. Netizens are baffled as to why such strange photos are being posted. 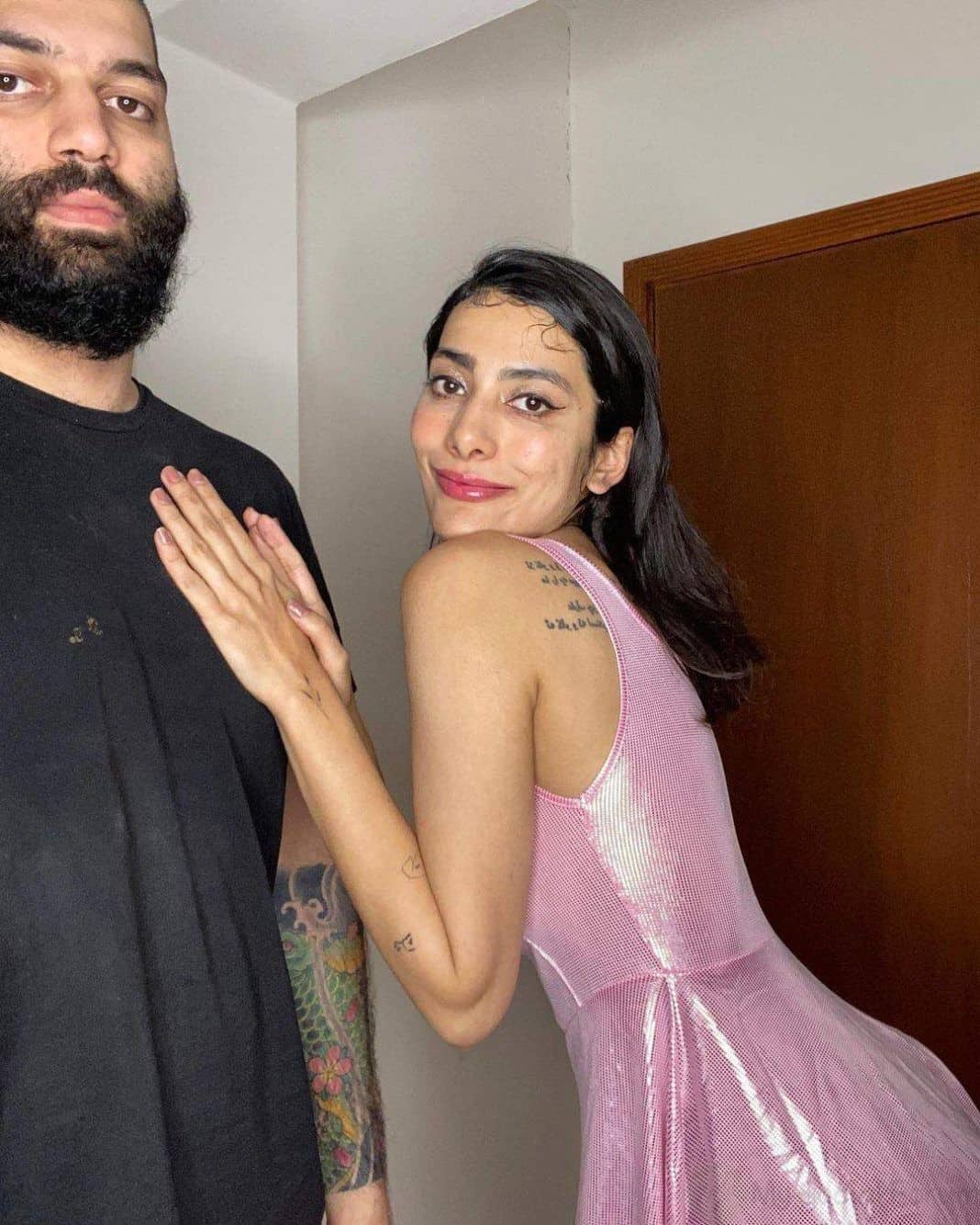 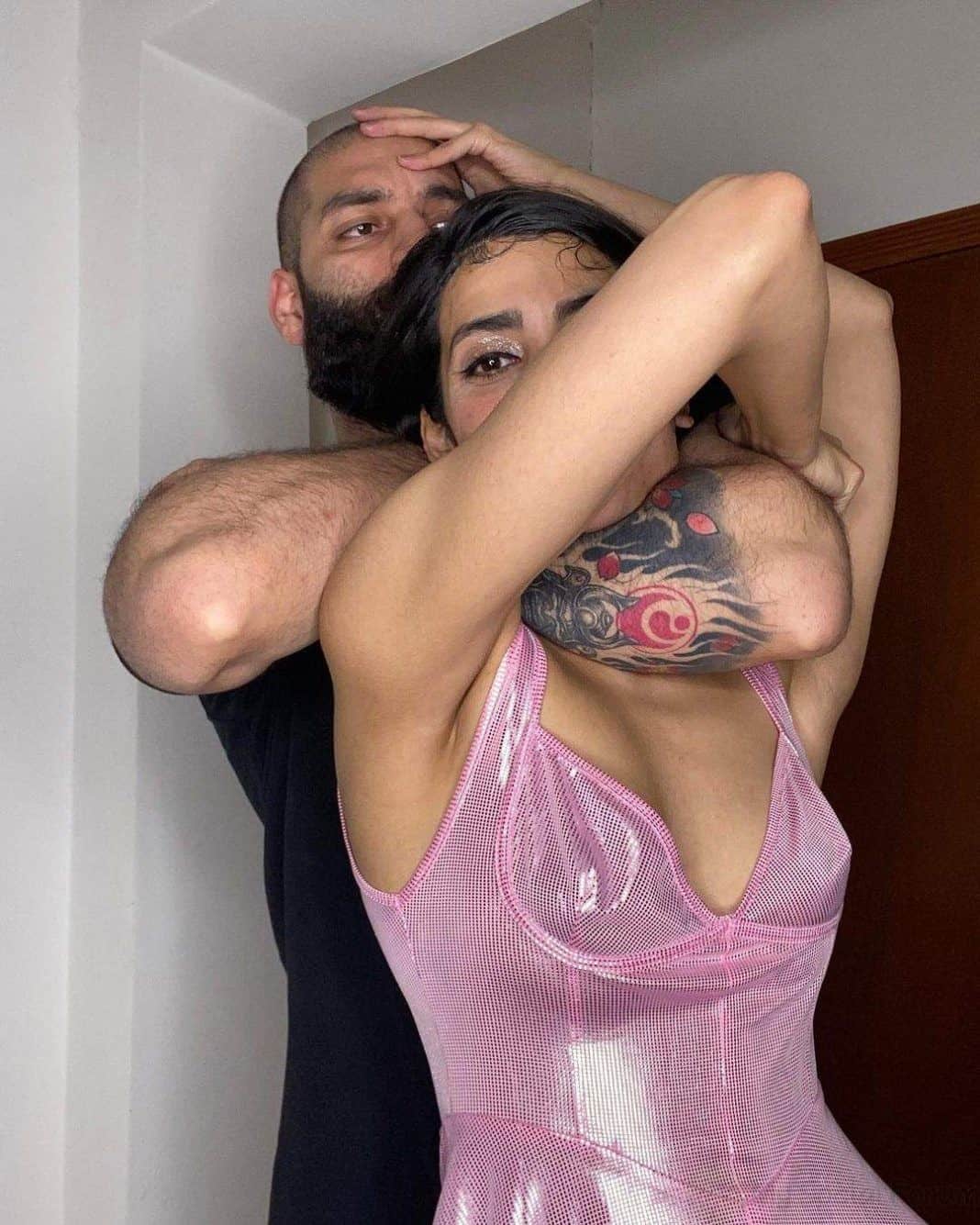 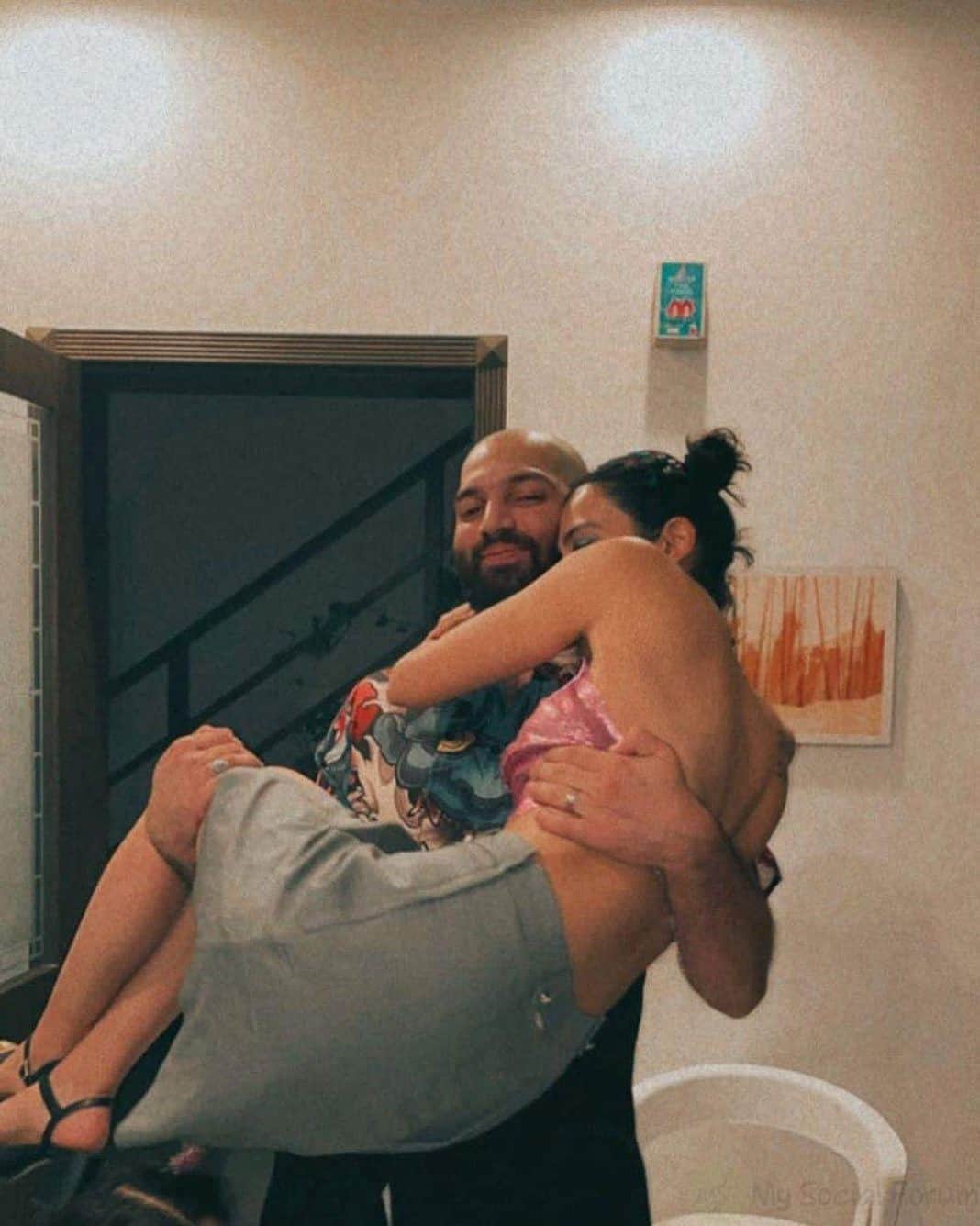 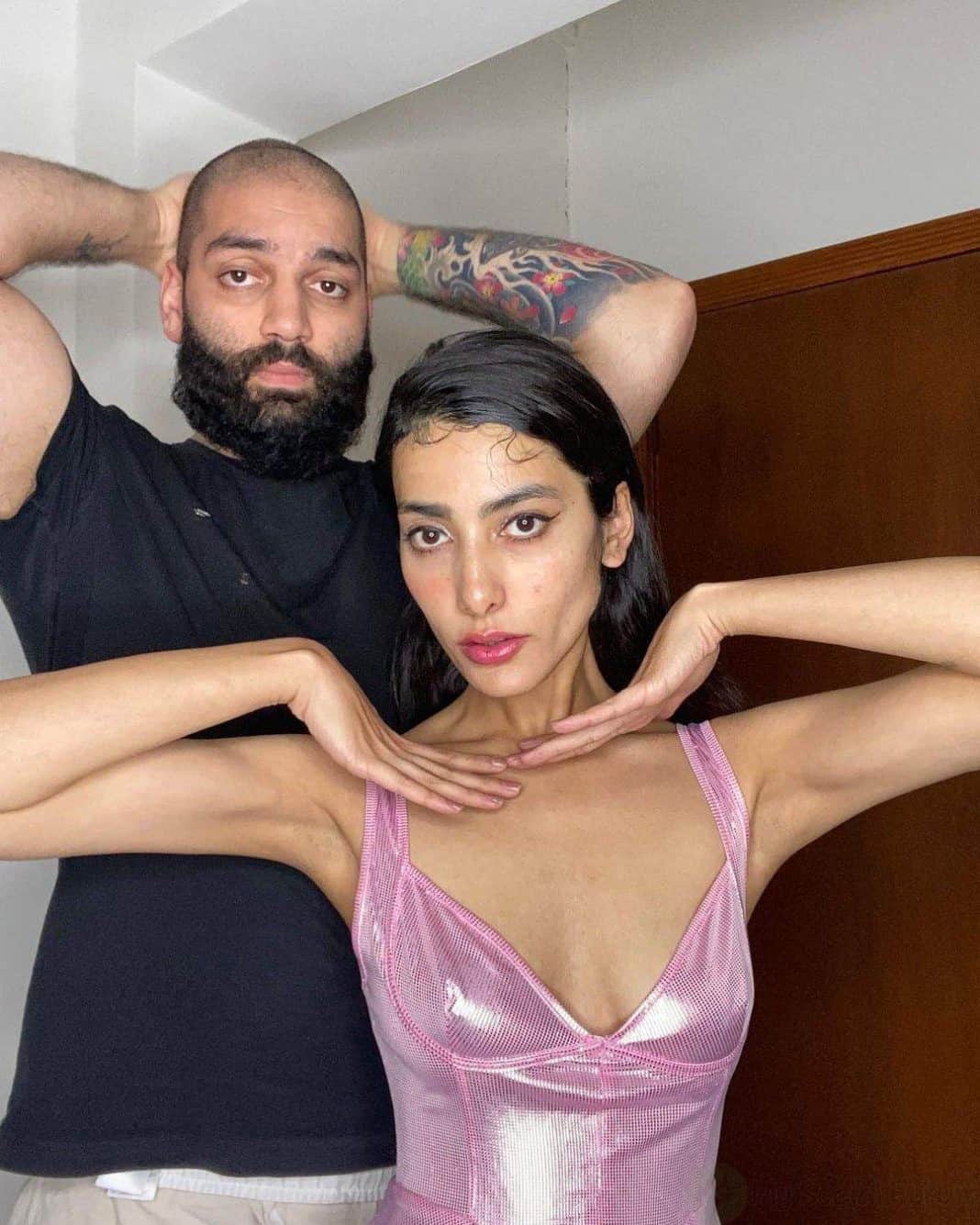 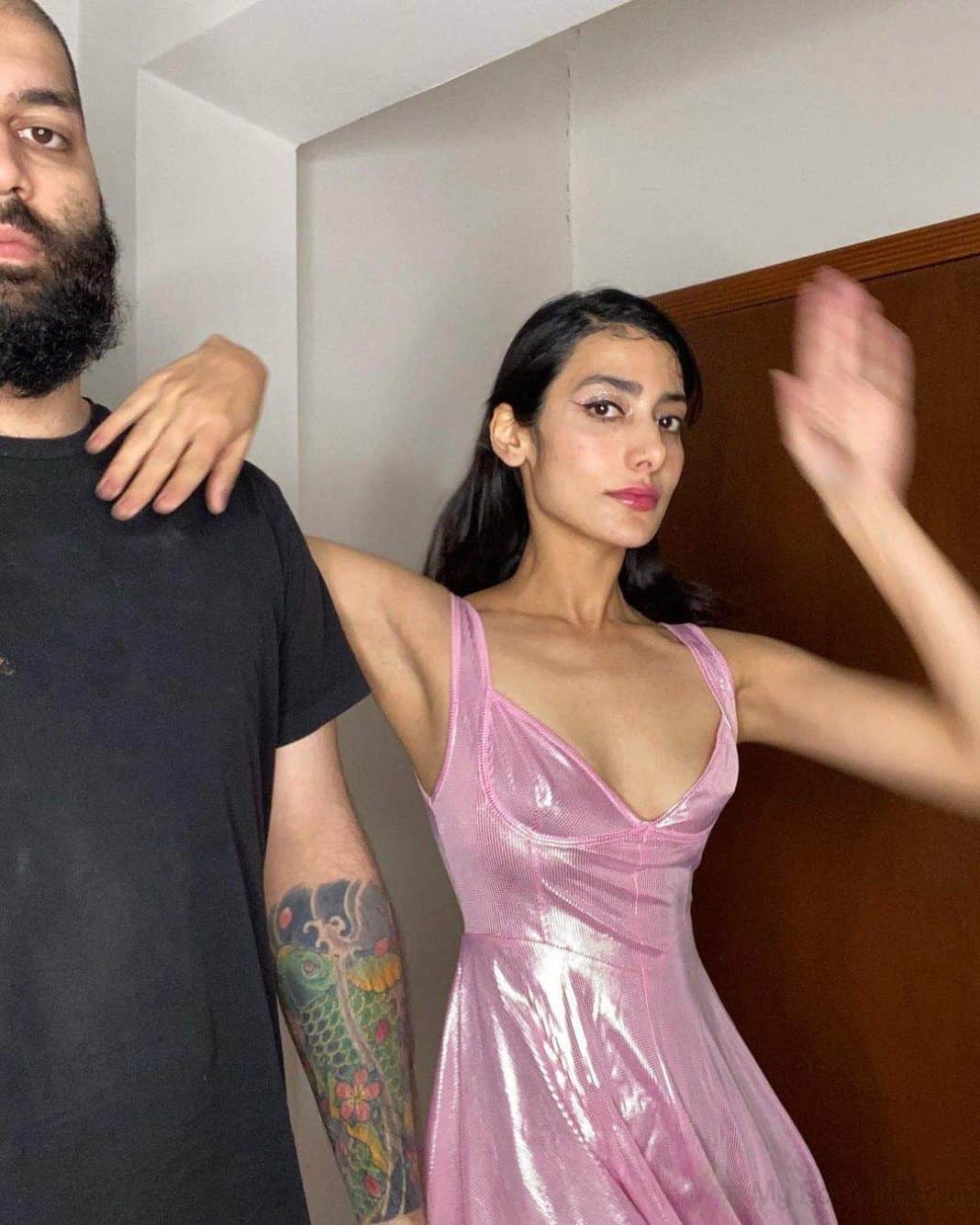