As a Pakistani woman confronts him outside his London residence, Pakistan Muslim League-Nawaz (PML-N) leader and former finance minister Ishaq Dar once more makes it to the headlines. The woman accused him of protecting the party leader, Nawaz Sharif, without holding back.

In a video making social media rounds, a woman can be seen accusing the former finance minister of plundering the wealth of the nation of absconding.

“Tell me how you are now planning to save Nawaz Sharif,” a woman can be heard roaring at the leader of the PML-N. 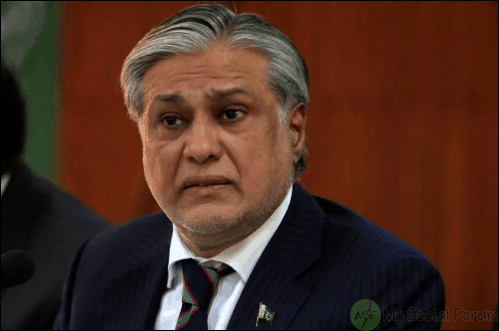 Be ashamed, fear Allah. “You’ve looted people,” the woman can be heard shouting at the leader of the PML-N.

Dar has abstained from speaking with her. He can only be heard saying, “This is inappropriate”. The video showed Dar going to his home without responding to the woman, in addition to this.

Dar’s son, Ali Dar, came to his father’s rescue, however, and responded to the woman.

The son of the former federal minister denied the woman’s allegations of dishonesty and her suggestion that Dar was protecting “corrupt” Nawaz Sharif. “You [should] be ashamed, you are levelling [false] allegations against individuals.” 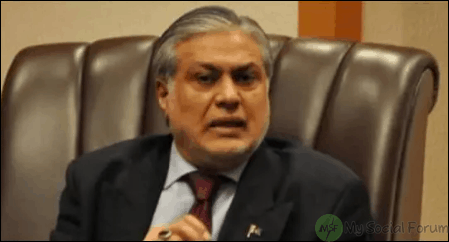 With the woman’s barrage of abuse and curses, both father and son got away. They said only that her allegations were false and that she was wrong to accuse them of any misconduct.

Another man from the Dar family called the woman a staunch Pakistani Tehreek-e-Insaf (PTI). Did he ask her what she was up to in London? She ought to go back to Pakistan if she loved Imran Khan. In addition, he said that this was not the first time that a woman had done this. He claimed, in reality, that she was in the habit of heckling them.

Here is the video:

Ishaq Dar facing another Hard Talk; Darbaris came to rescue him
P.S: I like the way she faced darbaris pic.twitter.com/9JMmIyKnn6

It must be noted that Dar had been declared a proclaimed offender due to his continuous absence from the hearings of the different cases. Beyond known revenue sources, he is facing charges of accumulating assets.