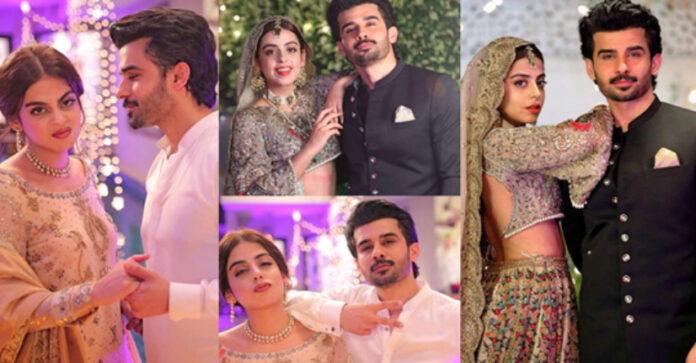 Pakistani famous actress and actor Yashma Gill and Fahad Sheikh are both considered to be one of the most popular and top actors in the Pakistani drama industry and they both have managed to win the hearts of the audience in a very short time period through their outstanding and brilliant performances. So, it would not be wrong to say that they both are naturally talented and are very beautiful as well. Moreover, Allah has blessed them with immense talent too. 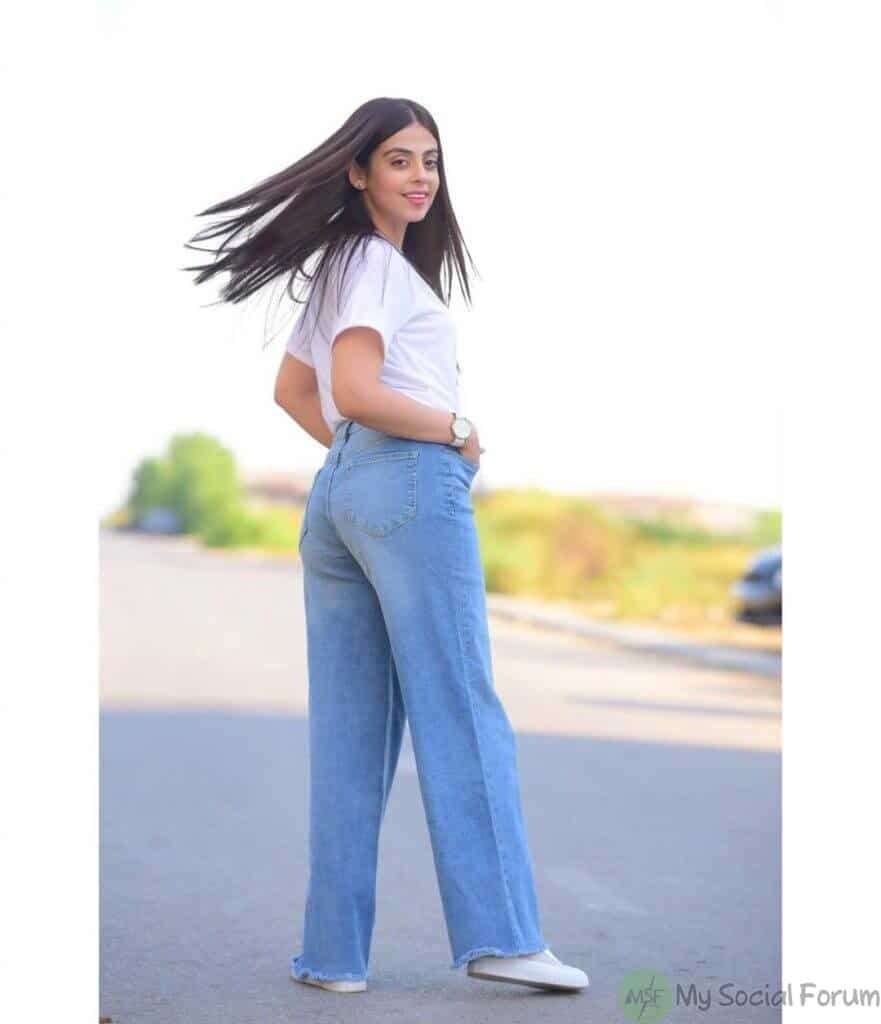 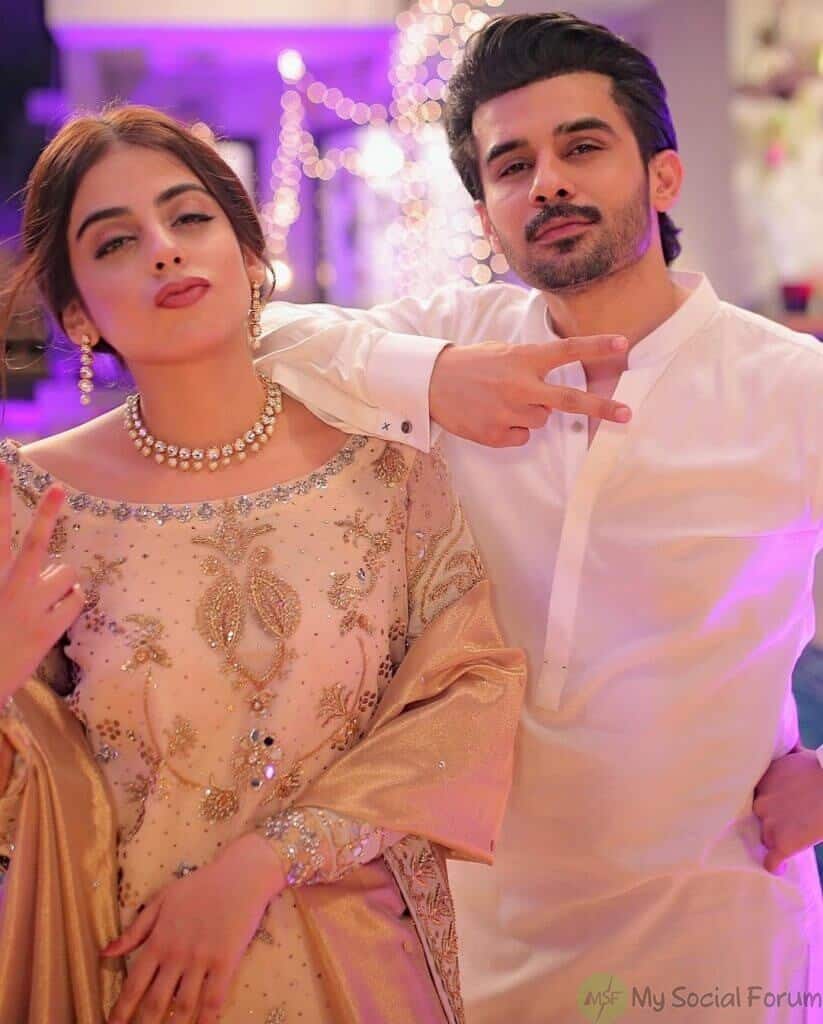 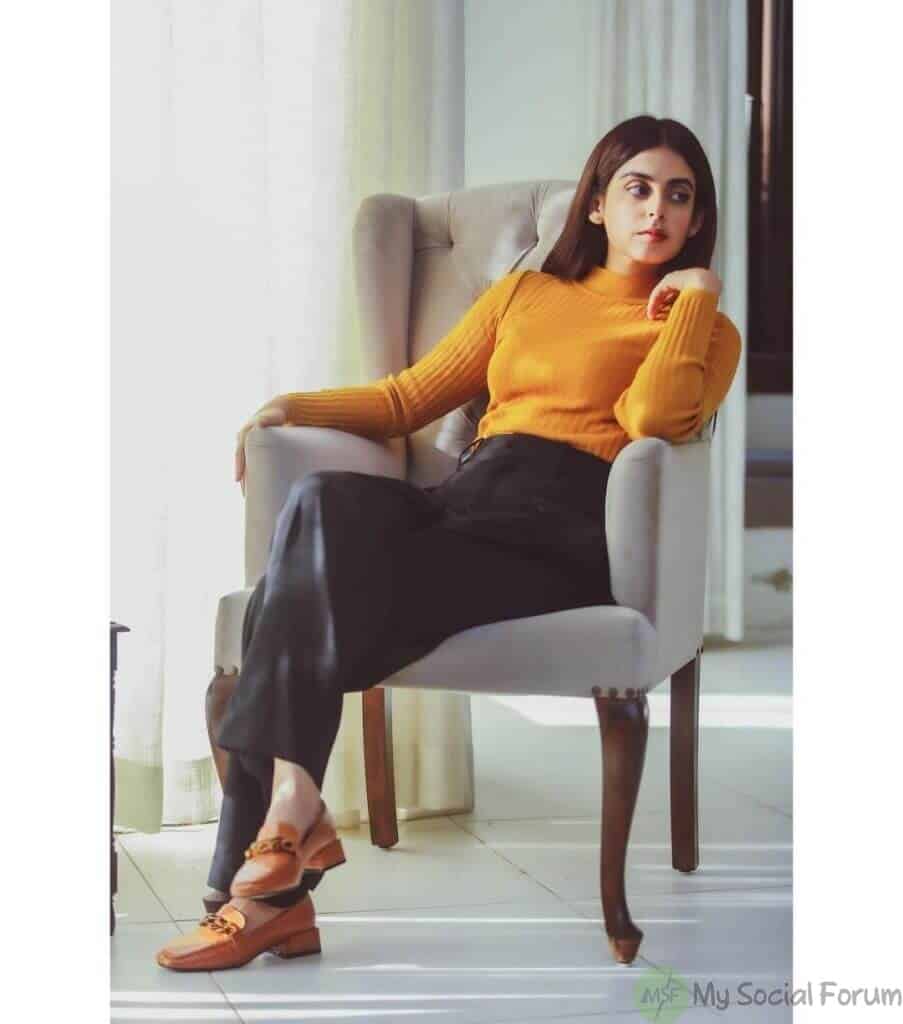 If we talk about the age of the famous and gorgeous Pakistani actress and model Yashma Gill, then she has turned 32 years old in an ongoing year while the handsome actor Fahad Sheikh is 36 years old. And guys guess what! They both are still unmarried. On the other hand, Yashma has confirmed in her recent interview that as soon as she finds a good boy of her matching, she will marry him immediately and make him her husband. And for this purpose, she’s been looking for a boy for the last two years. 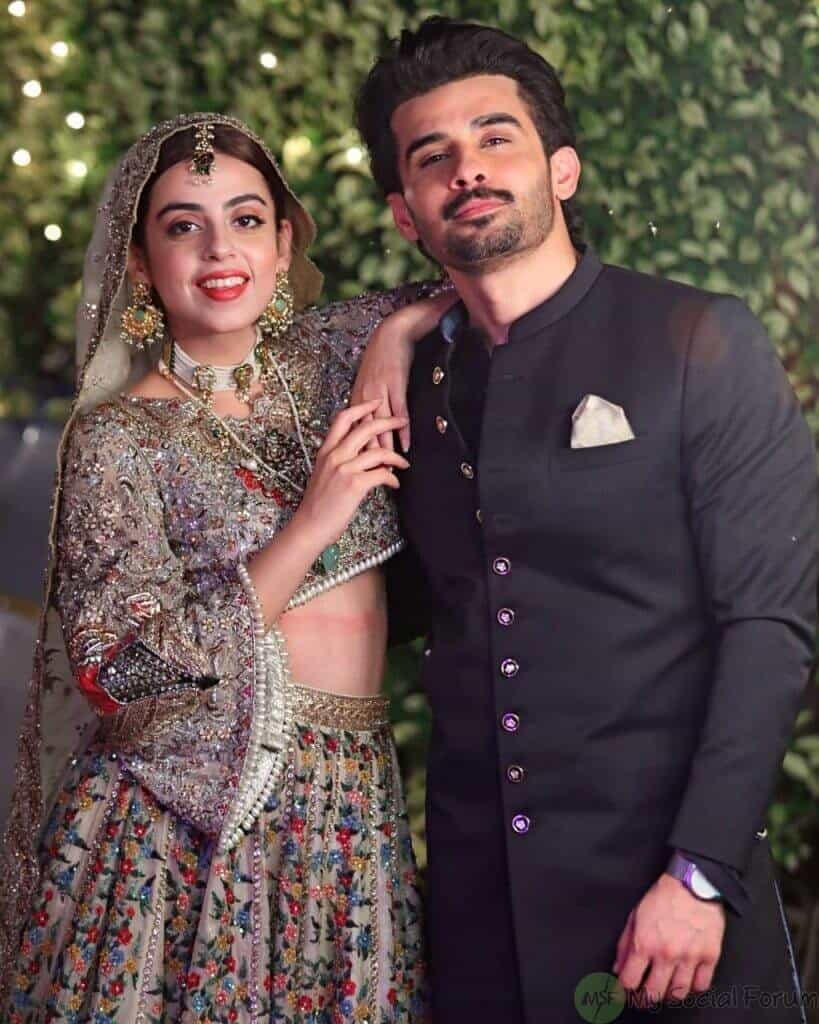 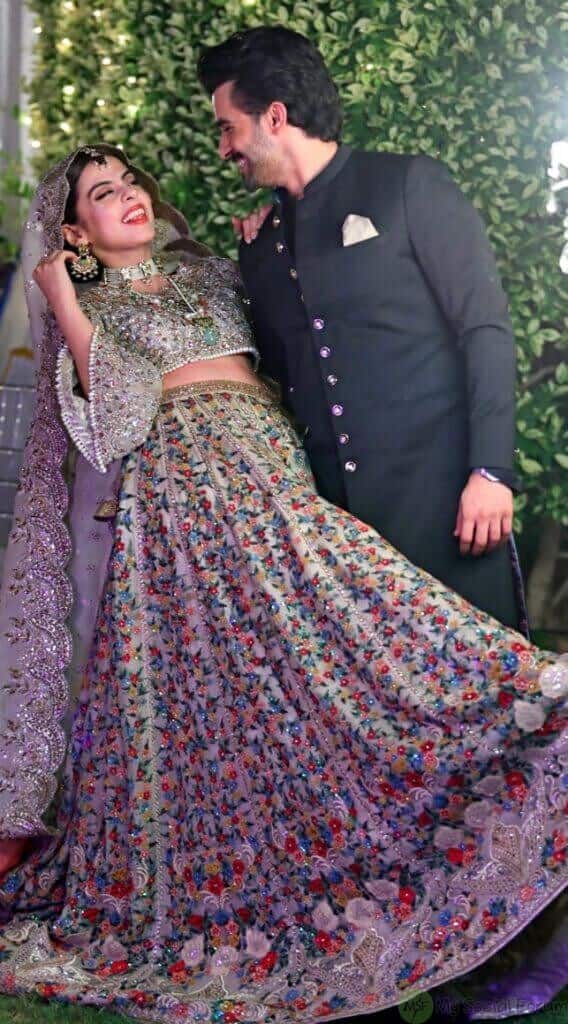 Yashma Gill’s most successful drama serial was Alif with Hamza Ali Abbasi and Sajal Ali which tops the list. While Fahad Sheikh along with famous and pretty actress Sana Javed and handsome Bilal Abbas have also shown their best performances in the drama serial Dunk. Both of them are trying and seem to be busy winning the hearts of people in the famous drama serial Azmaish at the moment. 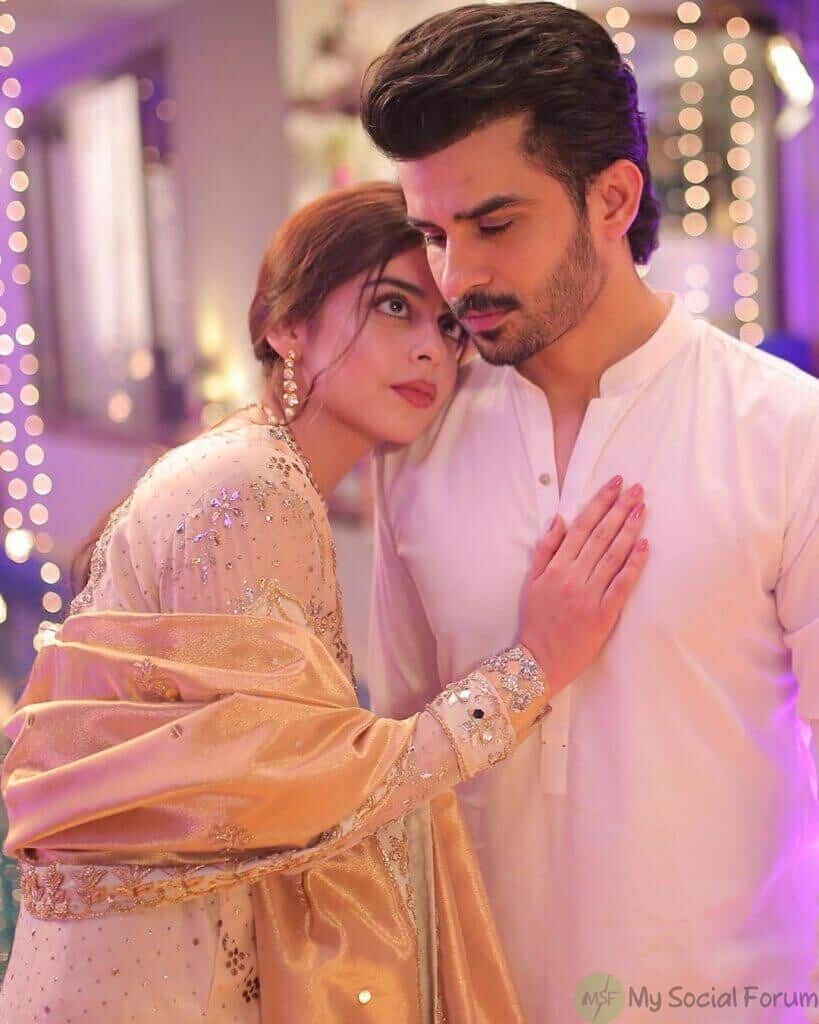 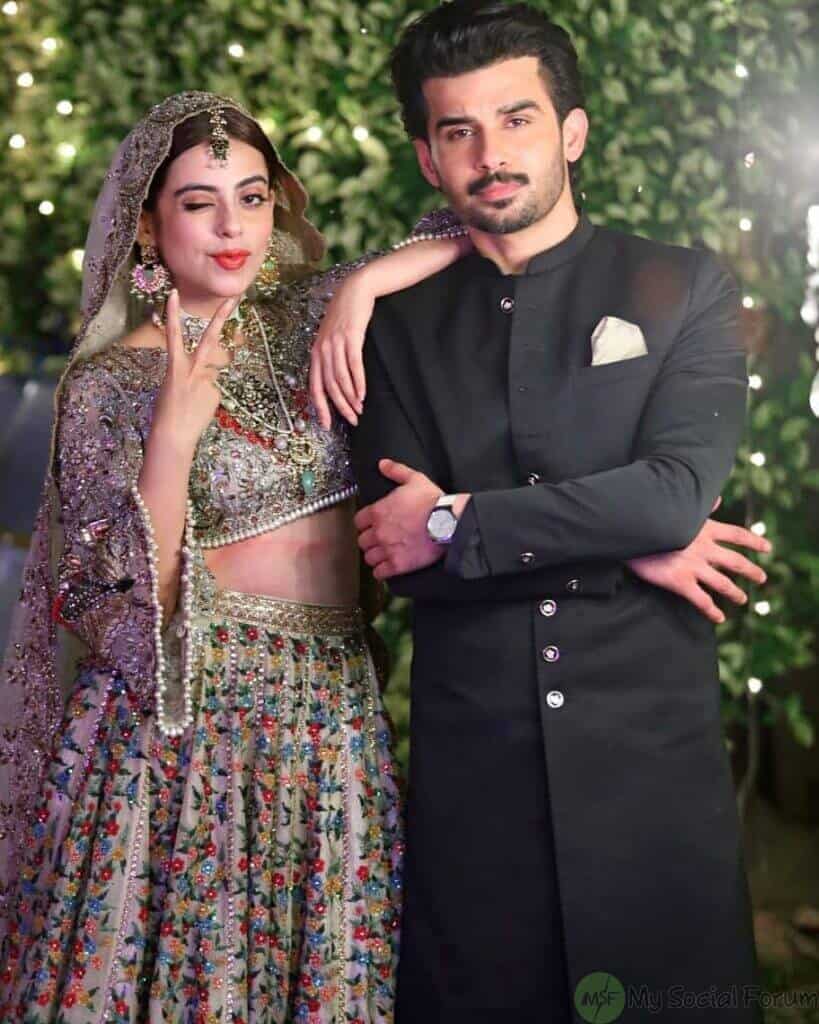 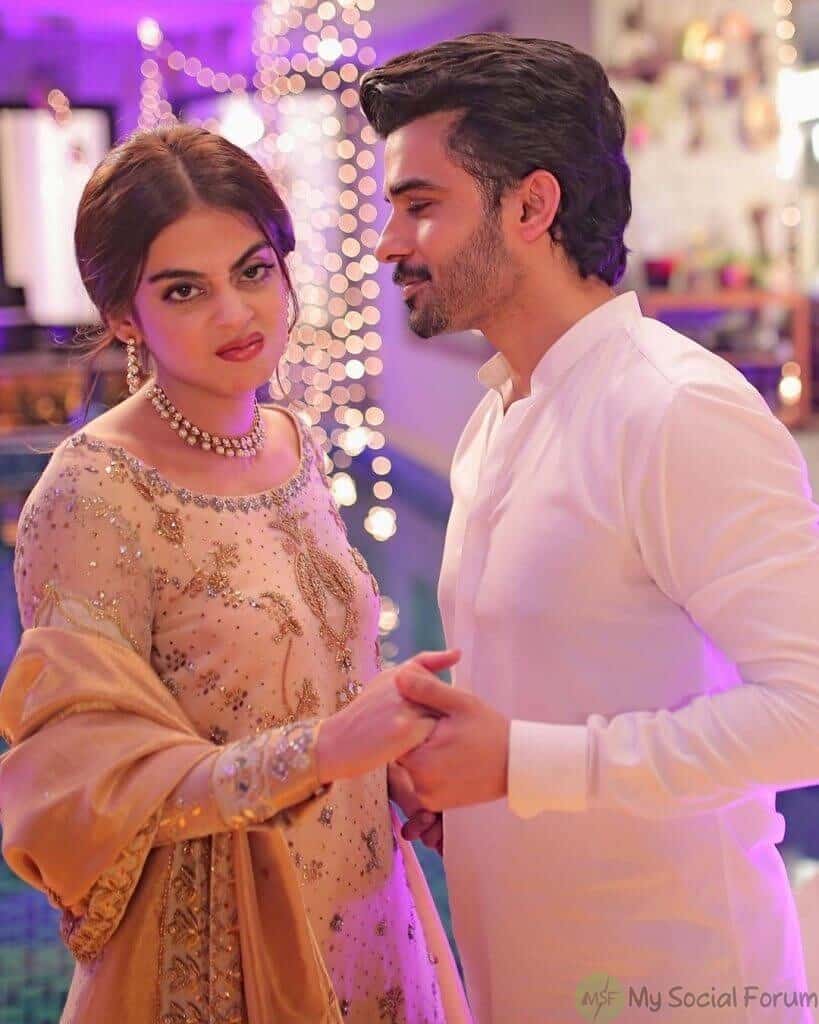 In today’s article, we will be going to see that this famous and gorgeous Pakistani actress and model Salma Ahmed has become Fahad Sheikh’s bride on the set of the drama serial Azmaish. By looking at the viral photos, you guys can decide and tell how the bride and groom looked like. 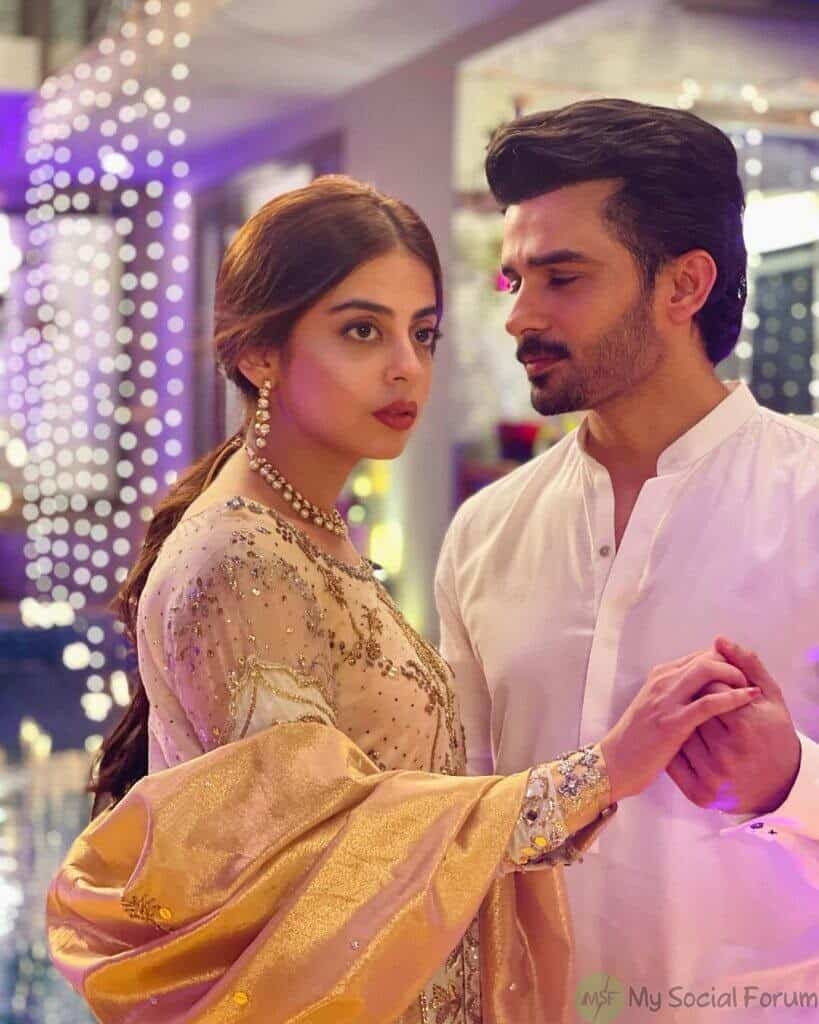 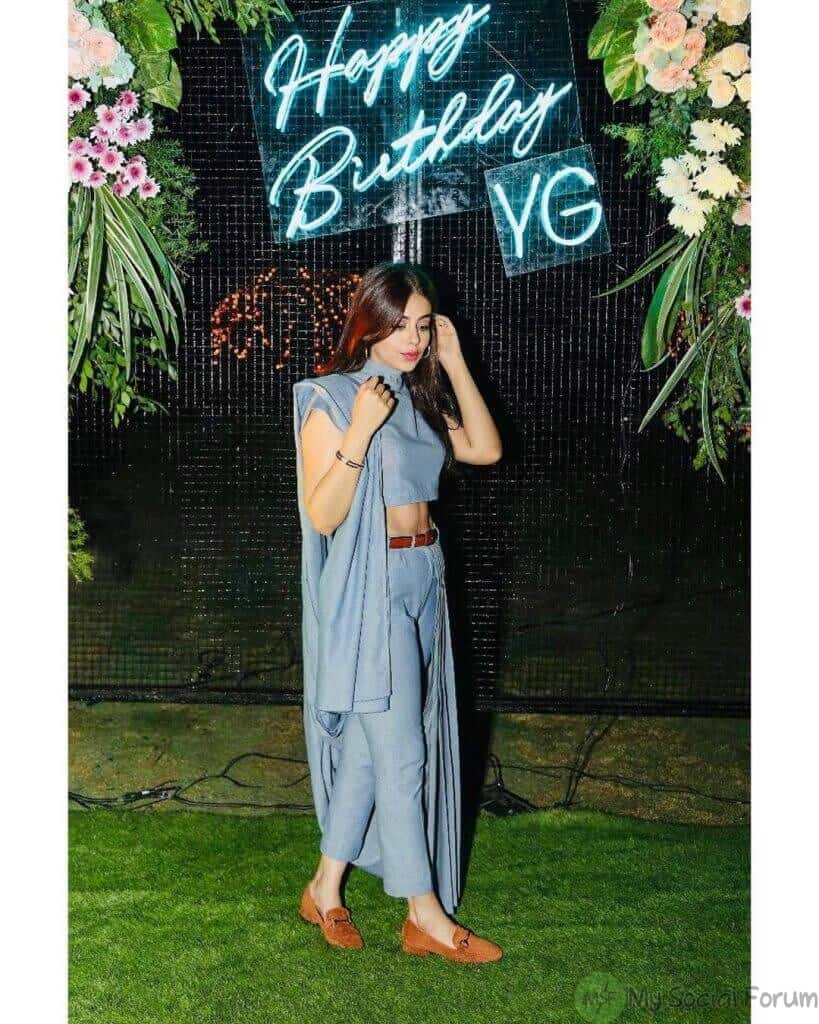 Are you guys also watching Fahad Sheikh’s and Yashma Gill’s drama serial Azmaish with keen interest? If yes, then you people will definitely tell us about the story line of the drama serial and how much do you like it in the comments section below. Thanks a lot!