Feroze Khan and Alizey have a new family member, a baby girl named Fatima Khan. This news was shared on social media by Khuda or Mohabbat actor himself. Fans are overjoyed to hear such good news from the couple. So, let us take a look! 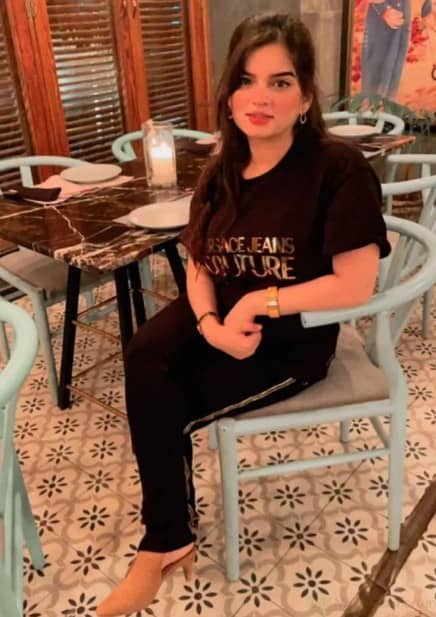 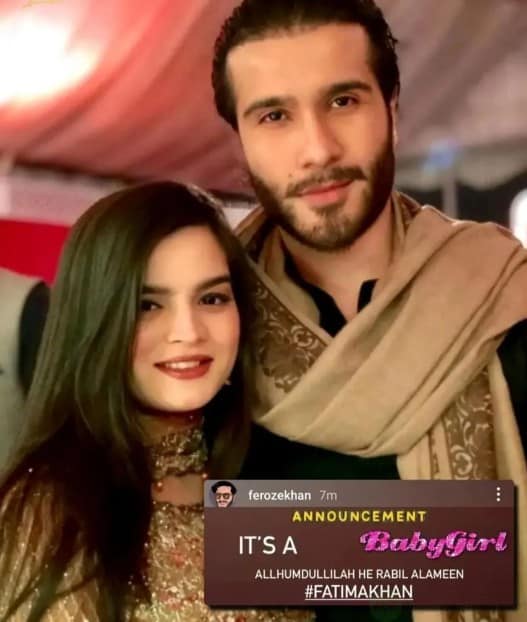 Feroze Khan is well-known for his acting, and he has received a lot of praise for his most recent project, Khuda or Mohabbat. After entering the industry, he has done a number of hit dramas, the most popular of which are Khaani, Ishqiya, and Romeo Weds Heer. While Feroze Khan is overjoyed to announce the birth of his first child, Fatima Khan. 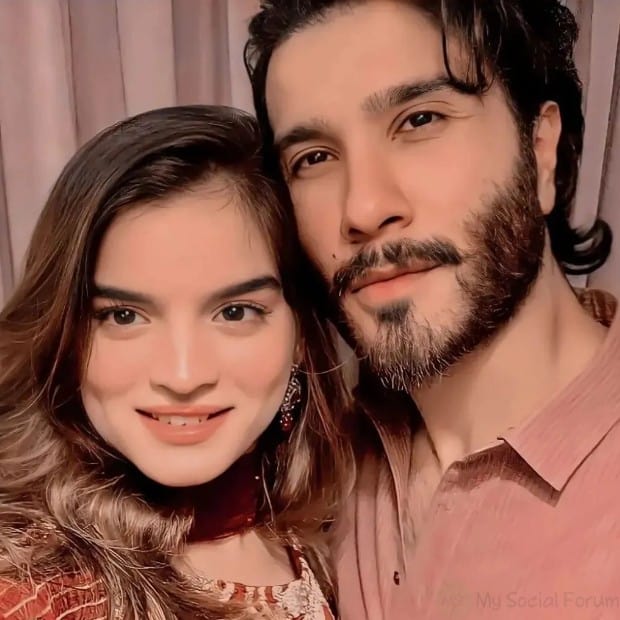 He used his Instagram storey to share the news with his followers. Feroze Kahn, a Khaani actor, tweeted, “It’s a baby girl, Allhamdullilah Rabil Alameen.” He also revealed the name of his baby girl, Fatima Khan. While the couple married in March of this year, While the couple attempted to conceal Alizey’s pregnancy, fans got a hint from Alizey’s Instagram photos. 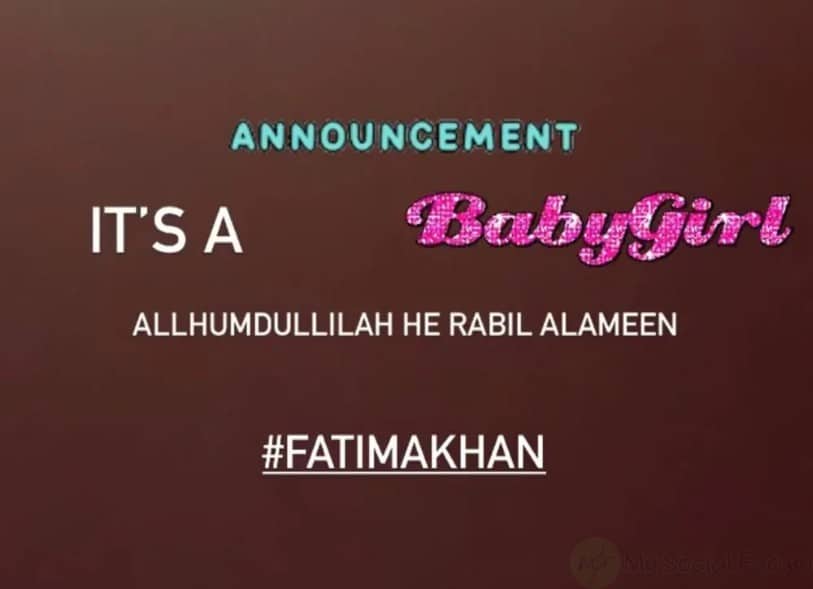 The couple shared a photo from their wedding in which Alizey was seen with a large baby bump. Many fans also inquired about her pregnancy. While the couple divorce rumours were at their peak a few months ago, Alizey and Feroze have remained silent about the rumours. Later, the couple shared some photos that proved beyond a shadow of a doubt that they are happily married and living together. 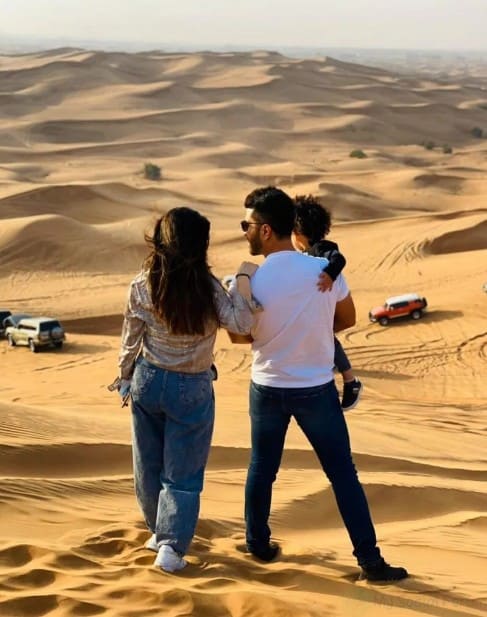 In addition, the couple has a cute son named Mohammad Sultan Khan. On May 3, 2019, the couple will give birth to their first child. He is now three years old, and he has welcomed his adorable little partner Fatima Khan into the family. Fans are congratulating Feroze Khan and praying for him. 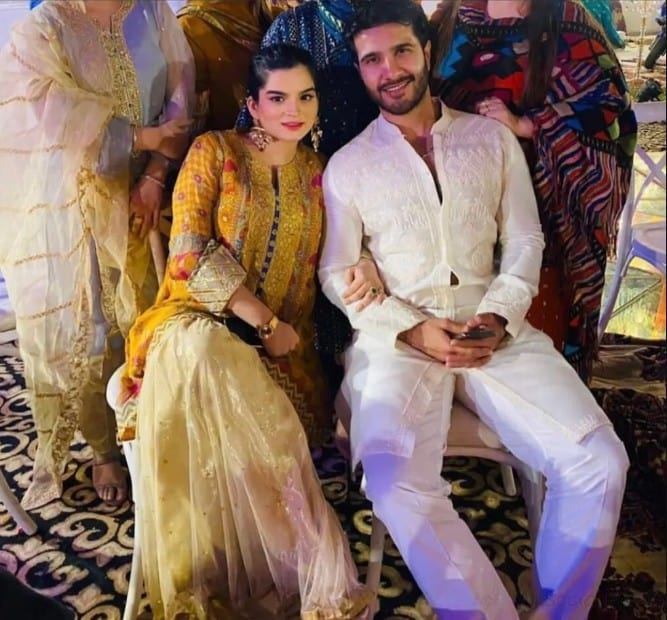 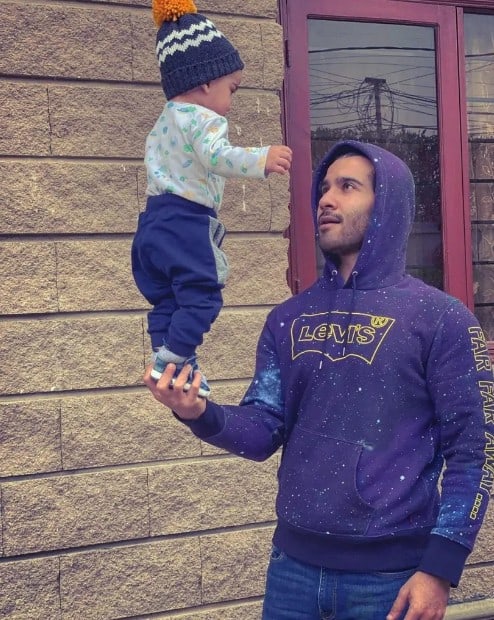 So, what are your thoughts on Feroze Khan and his wife Alizey having a baby girl? Please let us know in the comments section!