Singer Meesha Shafi and eight others have been found guilty of running a social media vilification campaign against singer-turned-actor Ali Zafar by the Federal Investigation Agency (FIA). Moreover it demanded that the trial court begin its proceedings against them.

On social media, Shafi wreaked havoc when she came out with accusations of sexual assault against Zafar. The defendant, Zafar, meanwhile, pleaded with the fans to wait for the court proceedings. The fundamental presumption of innocence is what most of the public base their opinion on not guilty until proved. 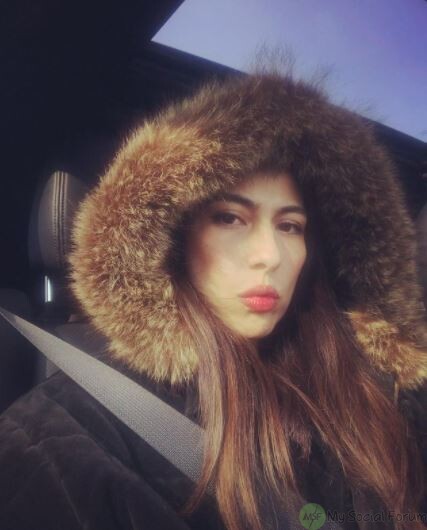 The latest update on the case, however, finds Shafi guilty of online abuse. Reportedly, on Tuesday, the FIA’s cybercrime arm of Lahore submitted an interim challan to the court of a special central judge in the FIR recorded on Zafar’s complaint.

Also Read:
How To Register A Cybercrime Complaint In Pakistan, Step By Step Procedure

“However to the extent that the complainant accepted her apology, the complainant recorded his statement in favour of Hamna Raza and therefore it is not further required in the investigation,” it added. In addition to this the FIA reported that on April 19, 2018, Shafi posted defamatory and baseless accusations of sexual assault against Zafar. Nonetheless in support of her claims, she failed to produce any witnesses before her. The other suspects have in fact, also refused to provide evidence in light of the direct accusations they have made on social media.

FIA has declared singer Meesha Shafi and eight others guilty of running a vilification campaign on social media against singer-actor Ali Zafar and asked the trial court to start its proceedings against them.#MeeshaShafi #AliZafar #MeToo @AliZafarsays @itsmeeshashafi pic.twitter.com/LBnB5jWnuR

A trial court is now going to commence its proceedings

Zafar had filed a complaint with the cybercrime arm of the FIA back in November 2018, saying he was receiving threats from different social media accounts. To support his point, he also provided details of some Twitter and Facebook accounts.

In a post shared on Twitter in April 2018, singer Shafi reported that the Teefa In Trouble actor had on many occasions subjected her to sexual abuse “of a physical nature.” In order to link it to a worldwide campaign against sexual abuse and attack, the singer-cum-actress used the hashtag #MeToo. 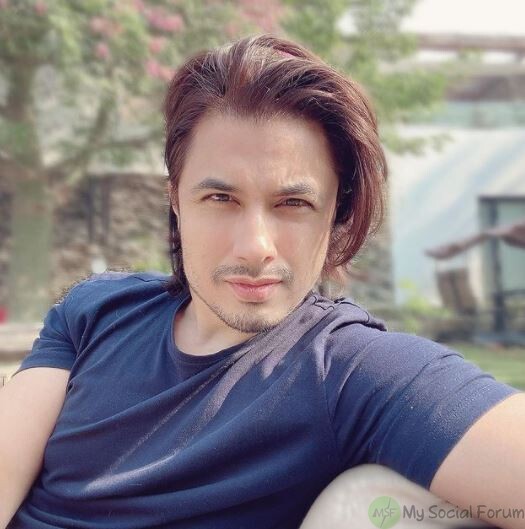 Zafar had categorically refuted all the allegations in his first response to Shafi’s allegations, but had declared that he would take the matter to the courts. In November 2018, Zafar protested to the FIA Cyber Crime Wing against the social media campaign against him and submitted a complaint.

The FIA said Shafi had appeared in December 2019 with her team of lawyers before the FIA cyber-crime wing. She failed, however, to provide any testimony in defence of her charges against him. And the Trial Court is now going to begin its proceedings. Moreover, Zafar’s defamation case against Shafi is still pending before a court session.

In September, under Section 20 (1) of the Prevention of Electronic Crimes Act 2016 and R/W 109-PPC, the FIA Cybercrime Wing booked Shafi, model Iffat Omar and seven others on charges of running a social media campaign against Zafar.