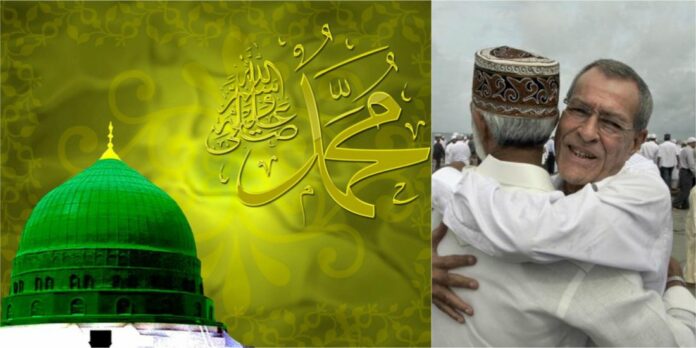 Prophet Muhammad (PBUH) was an example for all of us in all aspects of daily living, including all His interpersonal relations and dealings related to personal and public matters. One of His famous Hadith states that,

“The best people among you are the ones who are the best in manners and character.” (As reported by Bukhari).

So we highlight for you the five Hadith that define Prophet’s (PBUH) attitude towards his companions and other people that should provide motivation for us to be like Him. 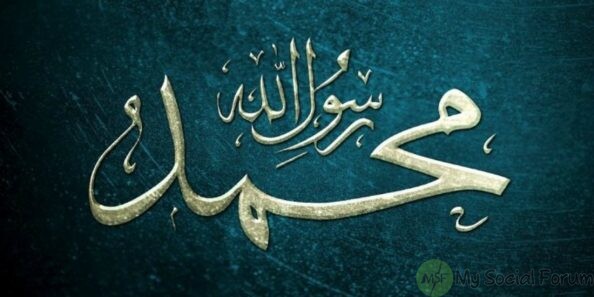 Abdullah bin Harith narrates that, he has not seen anyone else who smiled more than the final Messenger of Allah (PBUH). (Reported in Tirmidhi)

The Holy Prophet (PBUH) had a very happy disposition. Even after going through so many tragedies he was facing in His life.  He would still be smiling while helping to bring others out of the gloom in doing so.

Once, the Prophet (PBUH) and some of His companions were passing by some children who were playing. The Prophet of Allah sat next to one of the children, kissed him on his forehead and treated him very kindly. (It is reported by Biharul Anwar)

The Prophet (Peace Be Upon Him) had a friendly nature and was always accessible to others ready and willing to help. Even a slave-girl who was looked down upon by other people, she was always welcomed by the Prophet (PBUH) and would receive very amiable treatment from Him any time she came.

The wife of the Prophet (PBUH), Bibi Aisha, says that, “The last Messenger of Allah (PBUH) he never struck anything by his hands neither a servant nor a woman.” (The hadith is reported by Muslim)

His personality had a gentleness that is absent in most men today. Whenever He saw a slave that was being beaten by his masters, the Prophet (PBUH), made sure that the slave was given freedom at the spot. He was never known to hit or shout at any one of his wives rather he would treat them with utmost affection and respect.

Jabir bin Abdullah once said, “The Prophet of Allah (PBUH) never refused any one who asked for anything and if He didn’t have He would arrange for it.” (As reported by Bukhari)

He felt a real contentment while giving and would readily distribute all the gifts He received. If He unable to satisfy someone’s financial need, he would motivate His companions around Him to contribute.

Bibi Aisha, the beloved wife of the final Prophet (PBUH), says, “Prophet Muhammad (PBUH) used to keep himself busy by serving His family.

Even though the Prophet Muhammad (PBUH) was very busy with the state affairs and delivering the message of Allah, He would always spend time with his family, helping out in household chores and helping others at home. He had never considered it beneath Himself to wash His own clothes, mend his shoes by himself, or serve his family in any task.

A Muslim Girl Was ‘Burnt Alive’ On Refusing To Marry Hindu Boy, Protests Started In India

How Christian Community Celebrate Christmas In Pakistan, Stories from the People

Here’s what Hindus from Pakistan told us about celebrating Diwali in Pakistan.