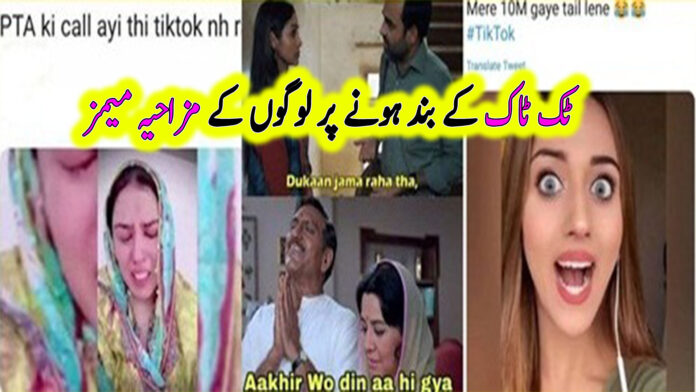 The debate that was otherwise never going to end has finally ended now. And Tiktok has eventually been banned. The app owners could not keep away from publishing vulgar and unethical content, and government could not tolerate it leading to the ban until the company does something constructive about its indecent content.

The decision came into effect by PTA after notifying TikTok owners about the concerns numerous times. When the company failed to comply with PTA’s orders, then it was decided to impose a ban on the application for its Pakistani users. 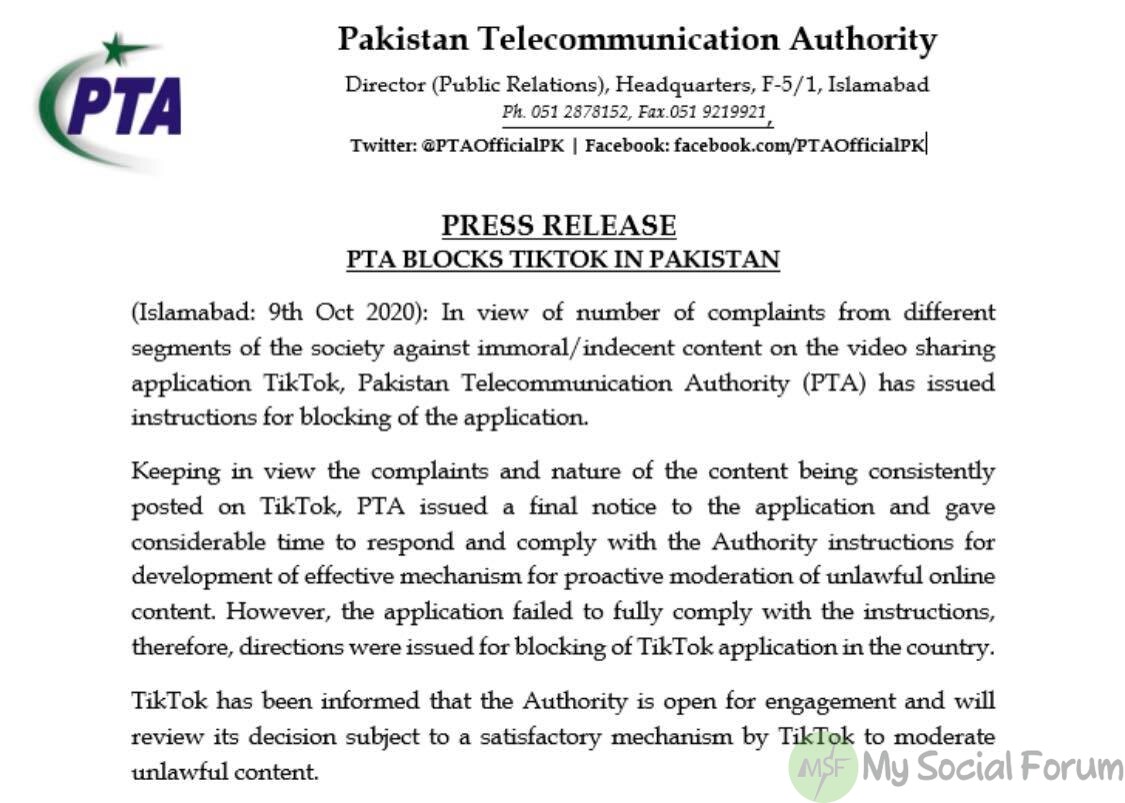 In Pakistan, Tik Tok is among the most widely used applications by people of all ages. Tik Tokers have become stars and celebrities for the public, thus receive invitations to appear on live talk shows on public television to increase TRPs. TikTokers around the nation are earning massive amounts for making these videos and endorsing prominent brands.

Also Read: Pakistan has banned TikTok due to its “Indecent and Immoral” Content

This is one side of Tik Tok; various other aspects are not that so good looking here optimistic due to which Feroz Khan called it a cancer for the society. Ironically, the famous Tik Toker Jannat Mirza had just reached 10 million followers on Tik Tok the day it was banned.

Here is what people are saying about the ban. 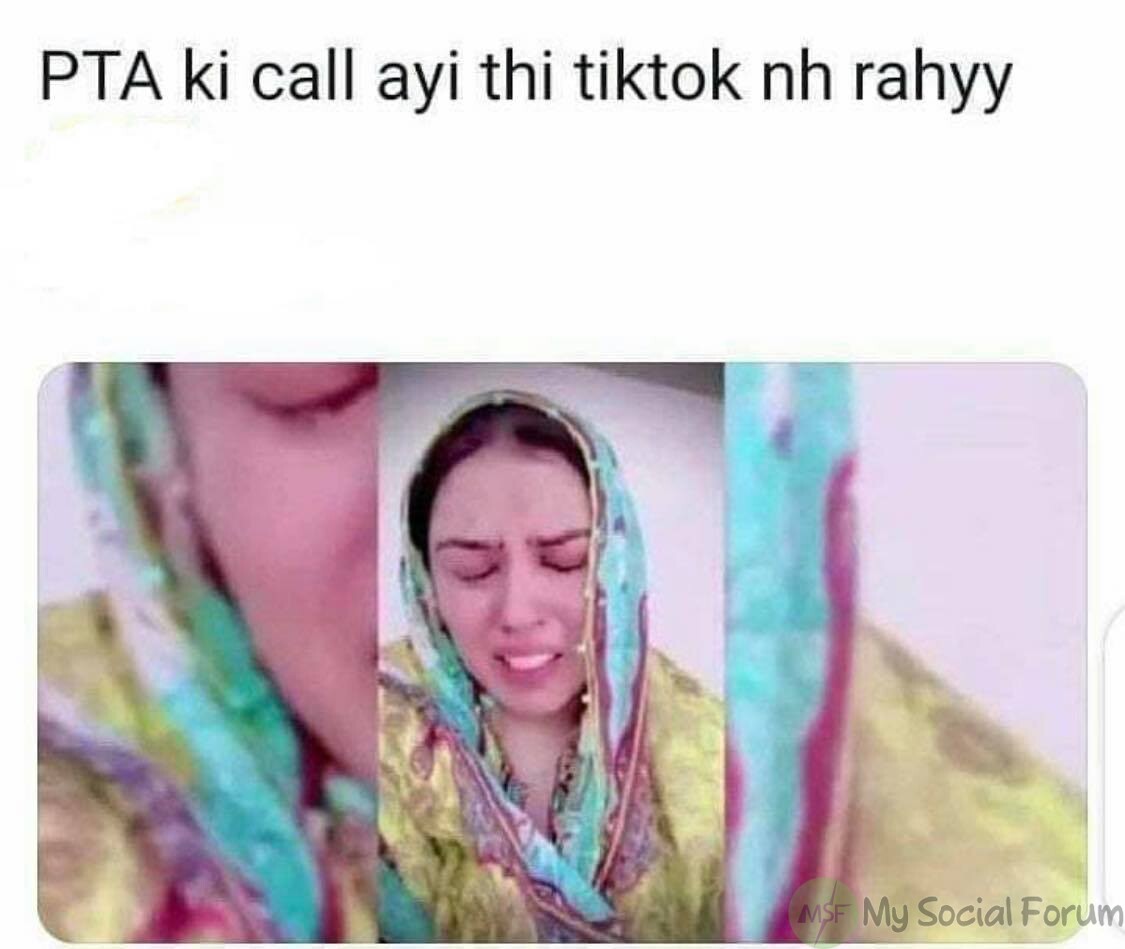 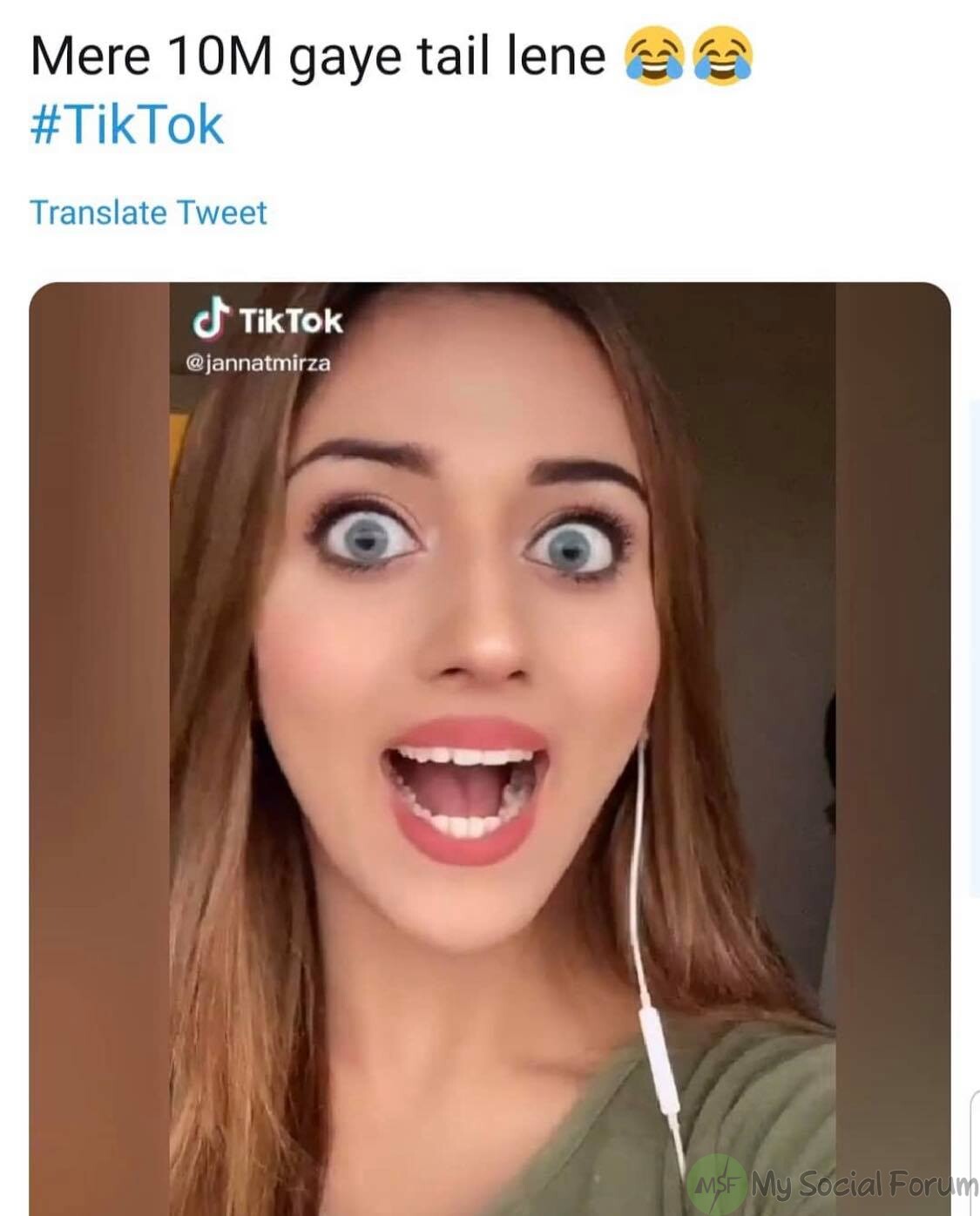 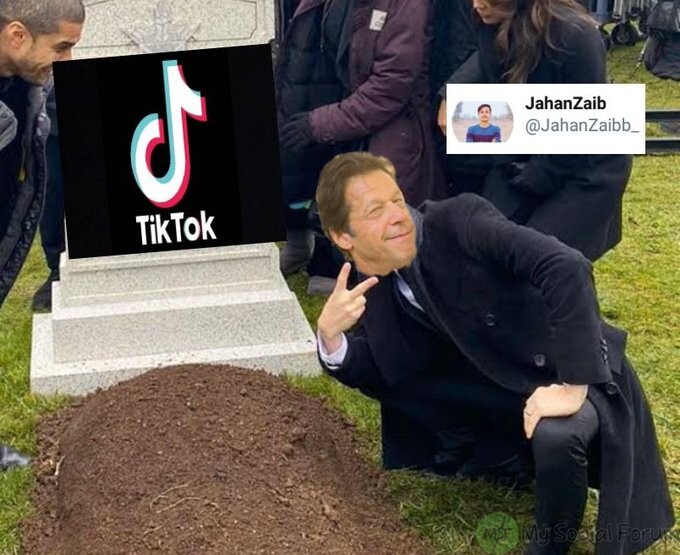 #TikTok is Ban in Pakistan .

#TikTok
PTA- Thanks for your service 🎖️ pic.twitter.com/VTdaTCaBdY

Latest News Sana Aftab - October 27, 2020 0
There are many people in our country who are picture of inspiration of many people. The name of Nisha Rao is one of these...