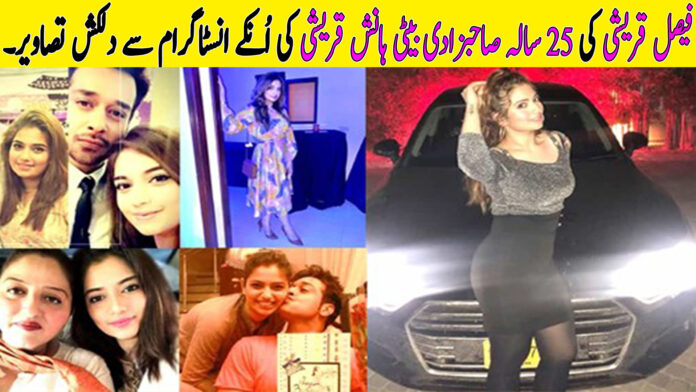 Faysal Qureshi has spent more than 25 years in the Pakistani showbiz industry. He has dozens of great plays and almost as many films. He became an actor at a very young age.

We all know that Faysal has had two marriages that ended up in divorces. But lately he is married to Sana Faysal. Faysal and Sana have two children together, a girl and  and a boy. Faisal’s son was born a few months ago.

Faysal has not only acted in movies and dramas but he is also a great model also. Some say he also sings. He can rightly be called a complete package.

Hanish Qureshi is Faysal’s first daughter from his first marriage. She is also an actress appearing on PTV dramas mostly.

We have collected some great clicks from some of her latest shoots for your viewing pleasure. Hanish has published these picks on her Instagram portal. 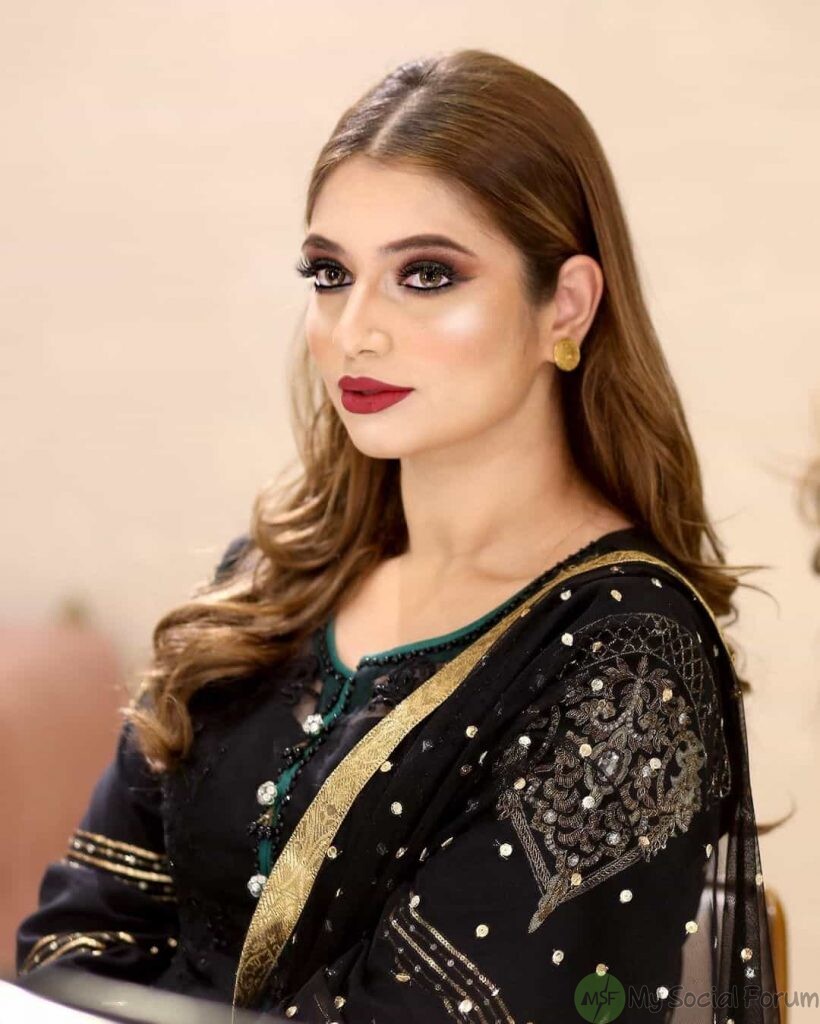 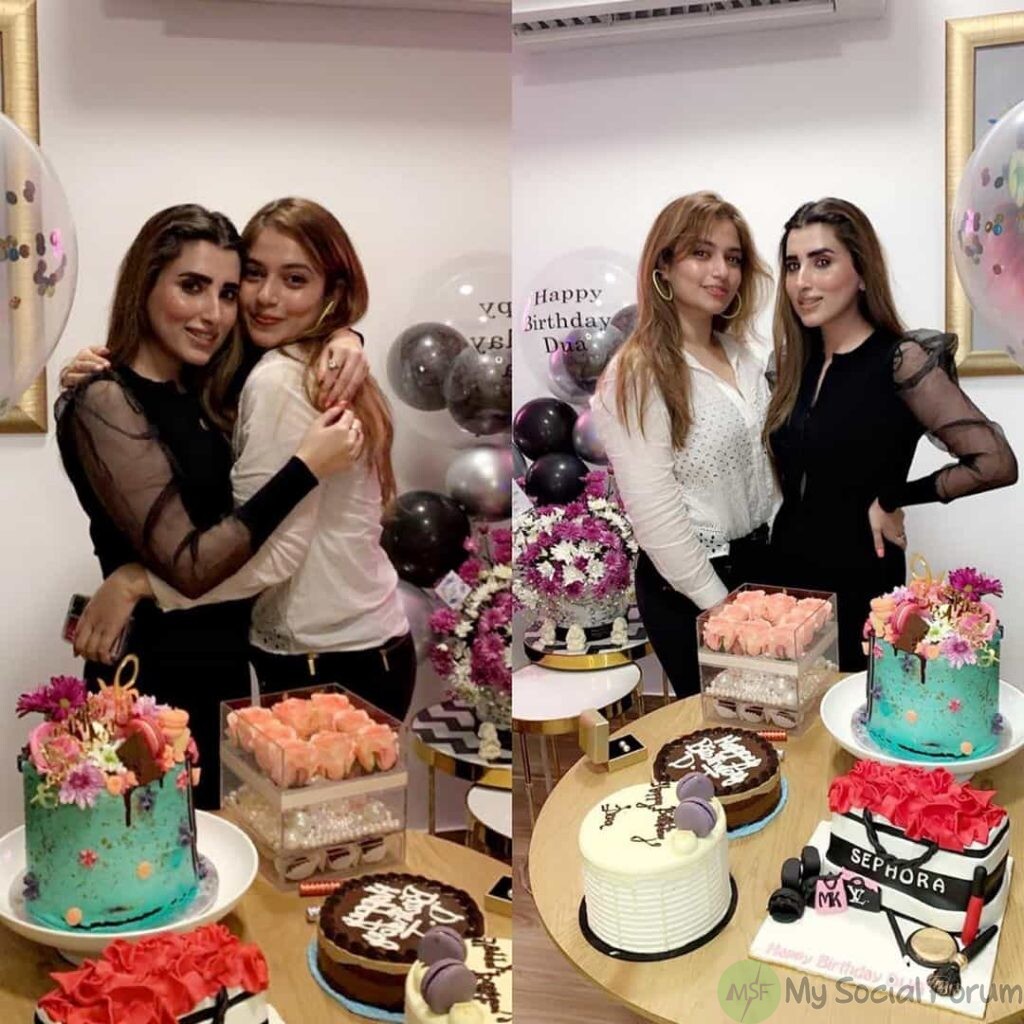 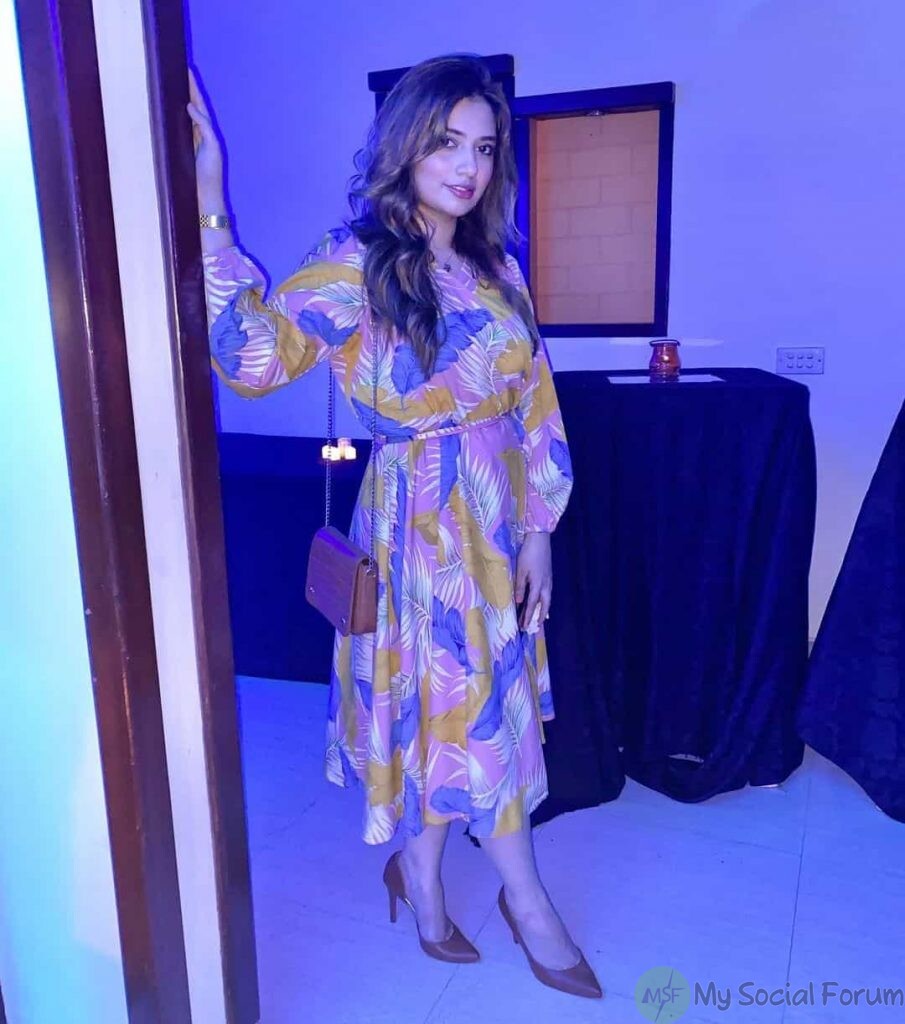 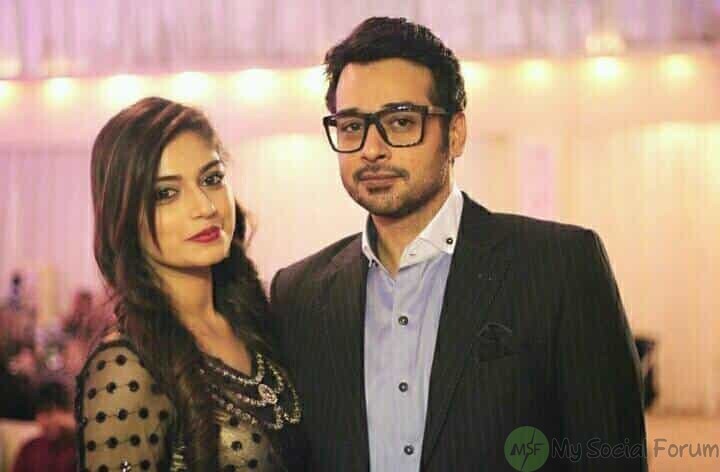 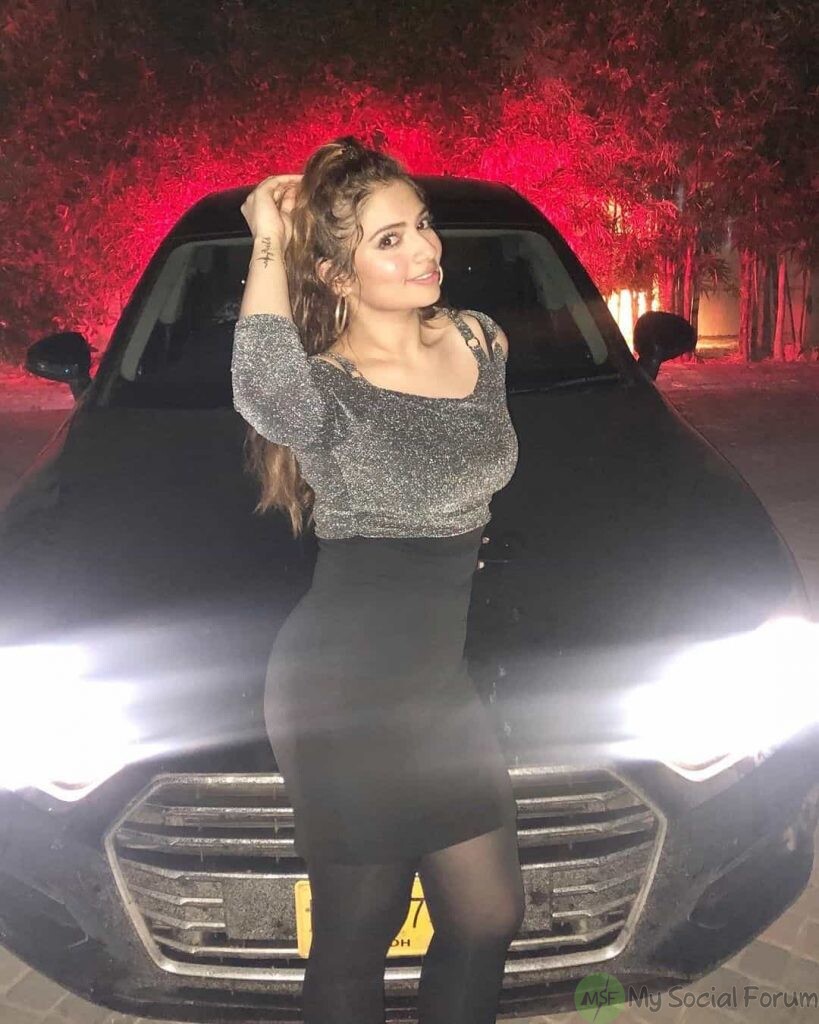 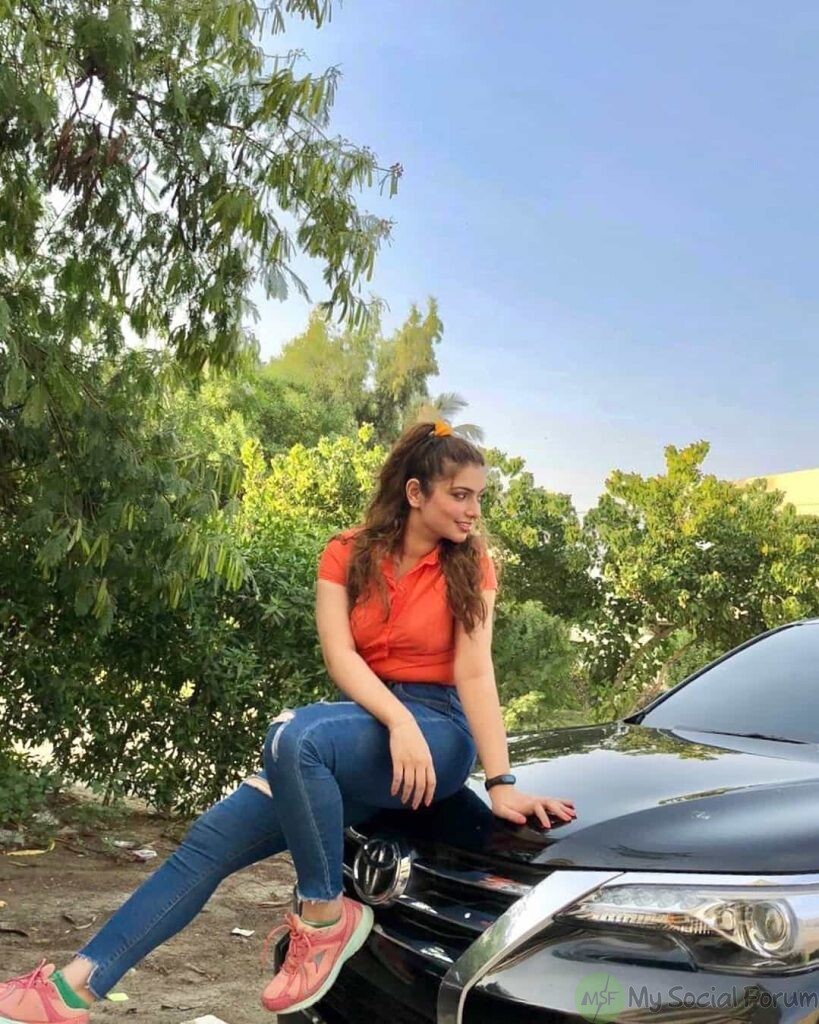 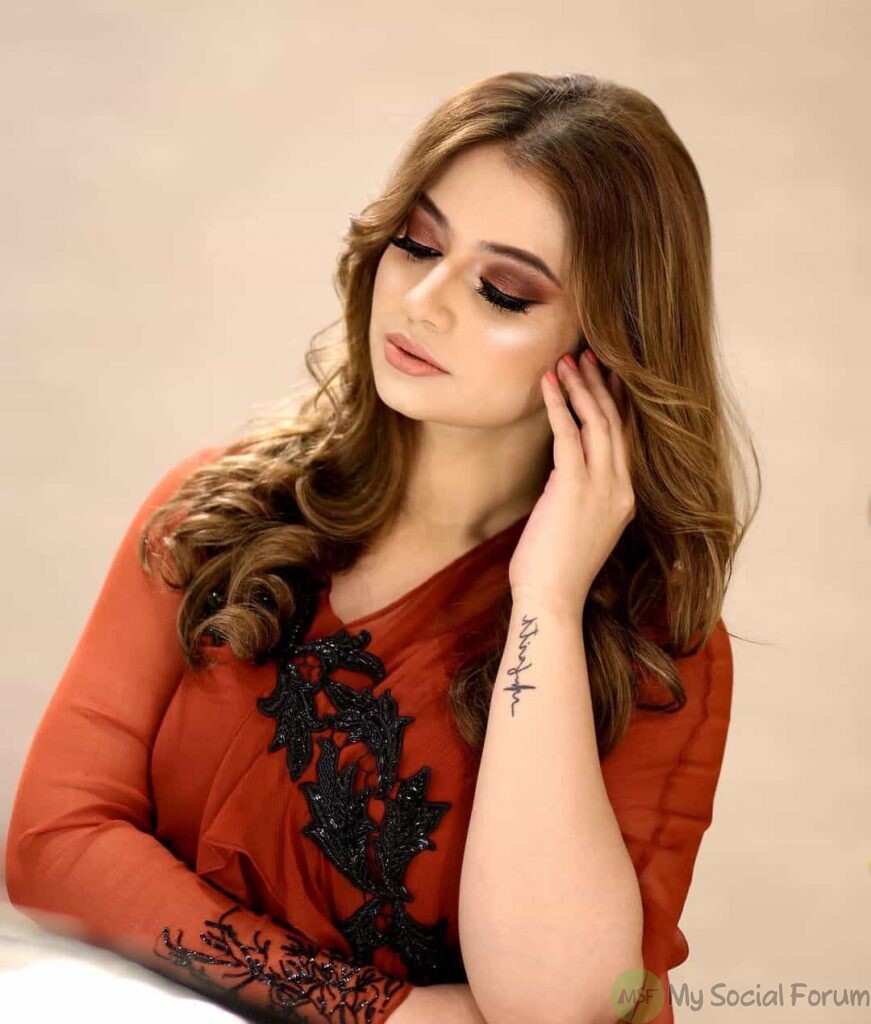 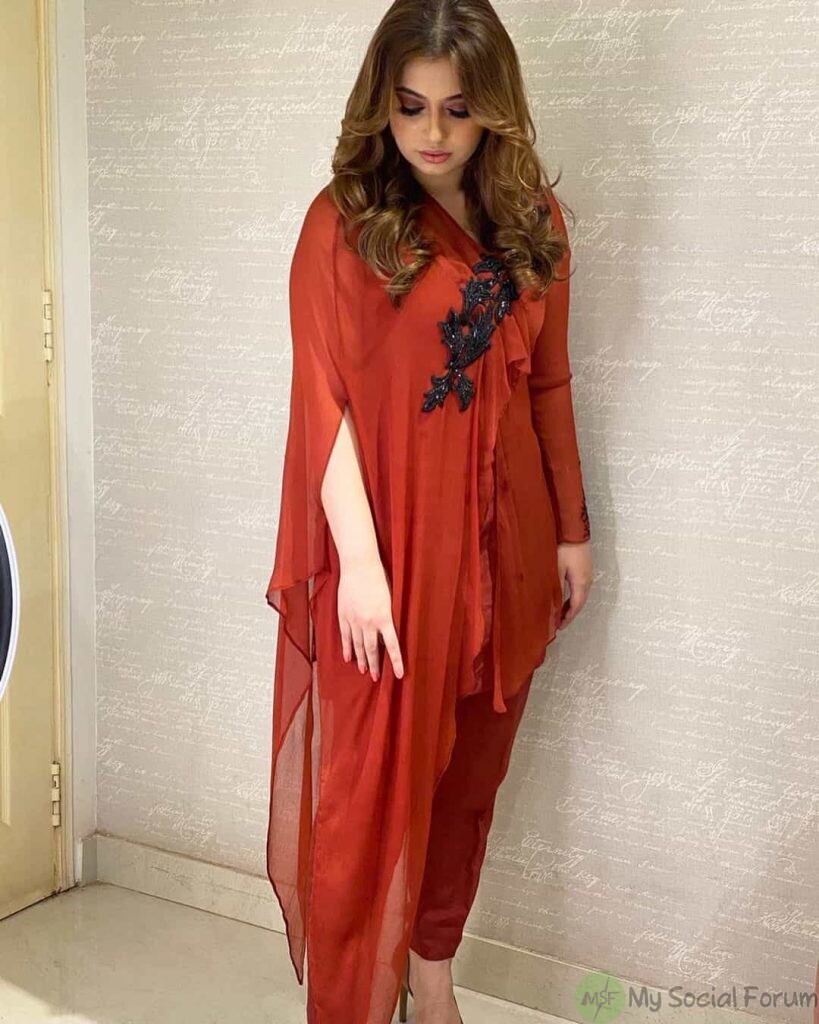 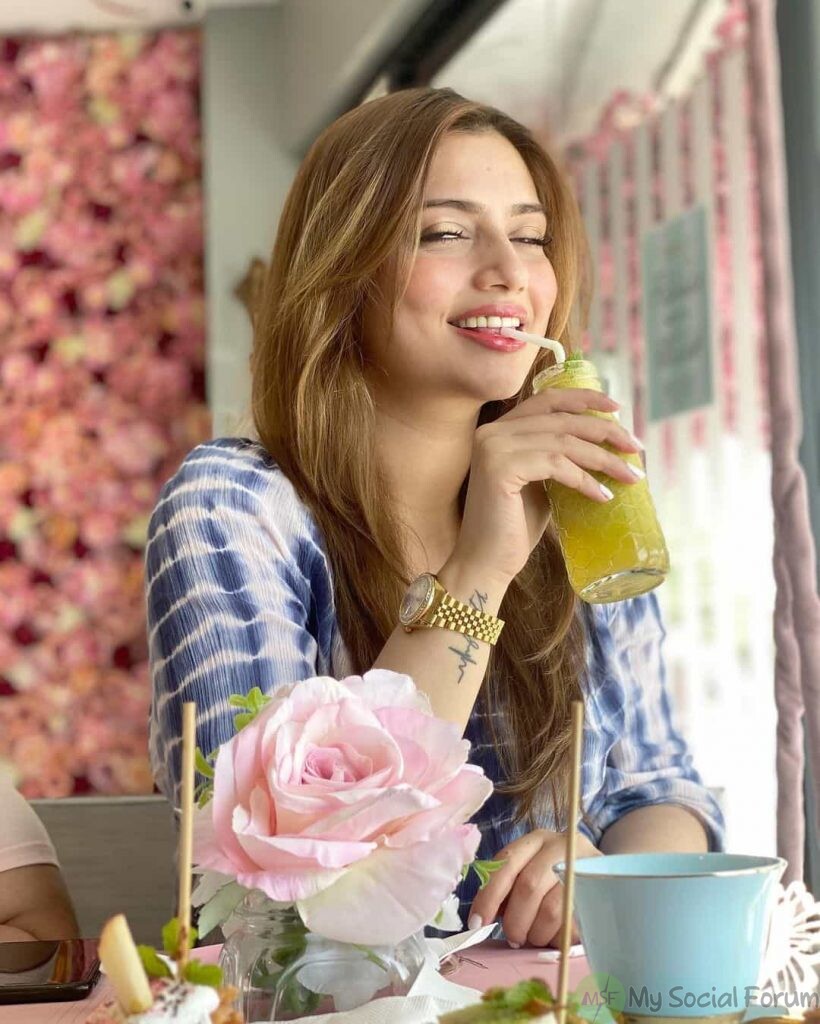 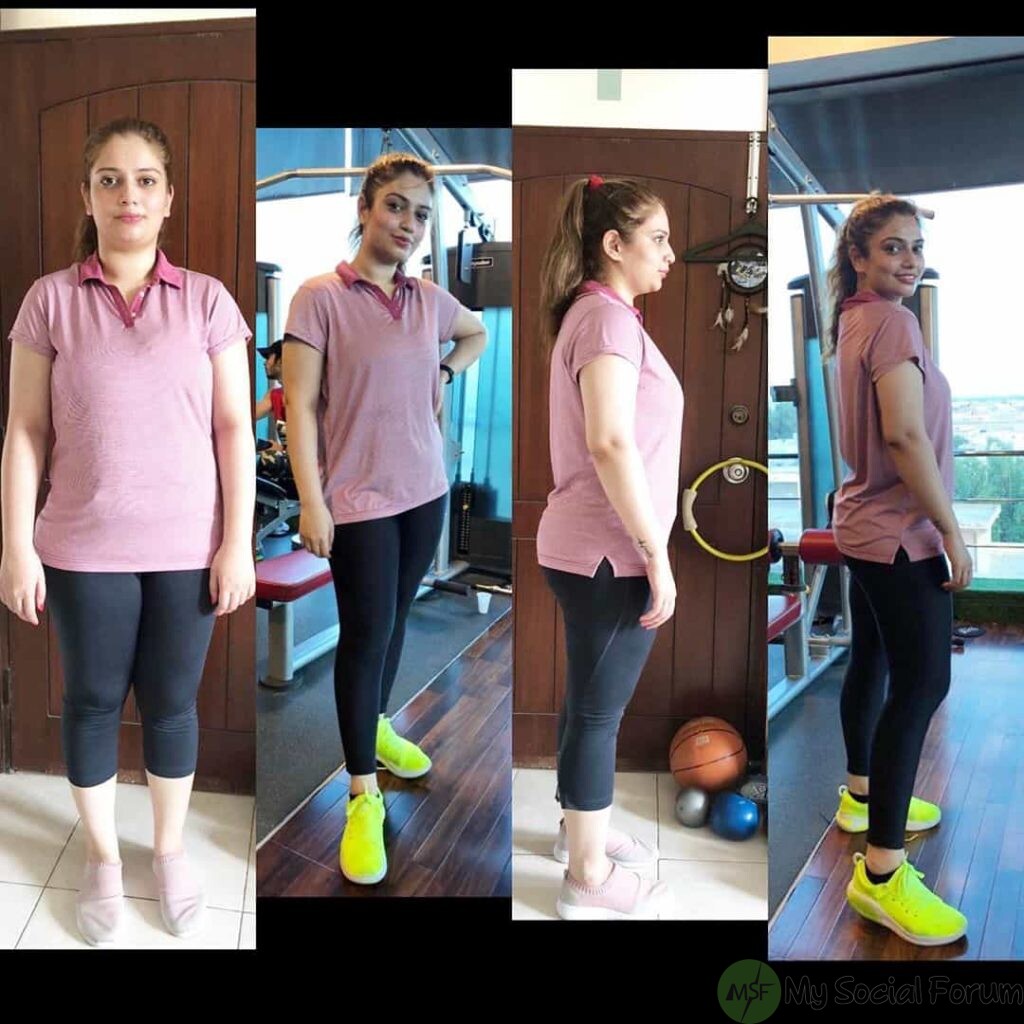 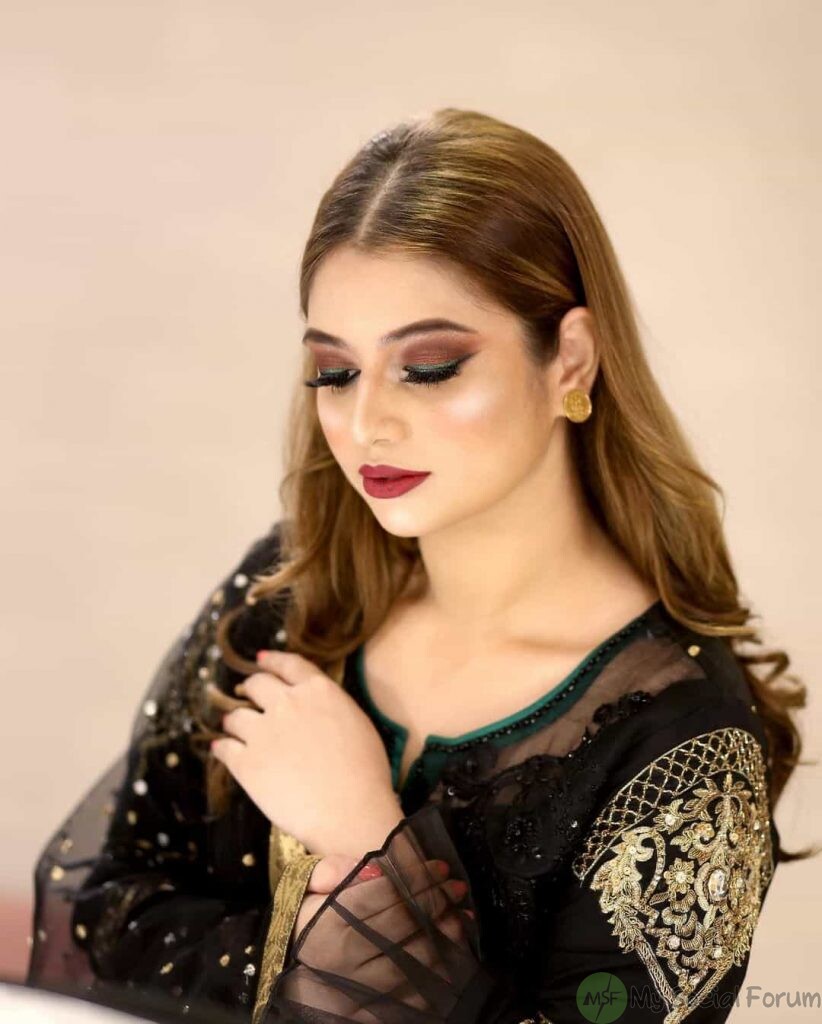