Hareem Shah, is a popular social media celebrity in Pakistan who became popular because of her Tiktok content. Since some of her videos were leaked, she has been embroiled in several scandals and faced criticism.

Born into a conservative family, she was called Fiza Hussain. She studied at a religious institution. Her father publicly expressed dissatisfaction with her defiant actions after her back-to-back scandals. 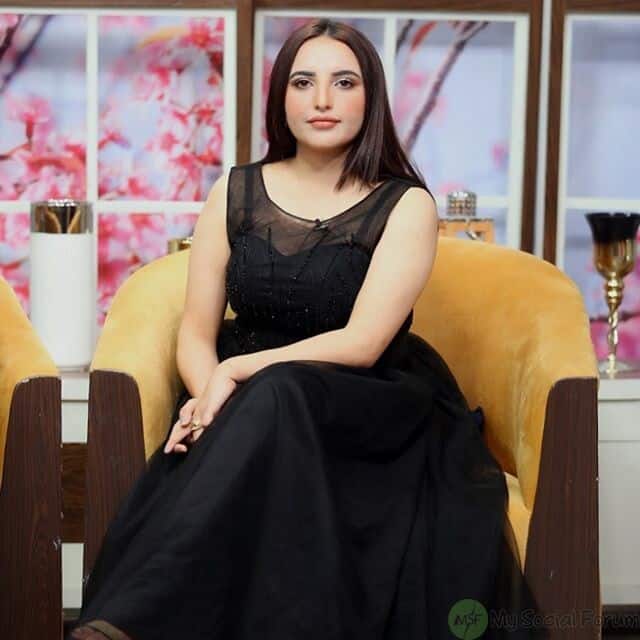 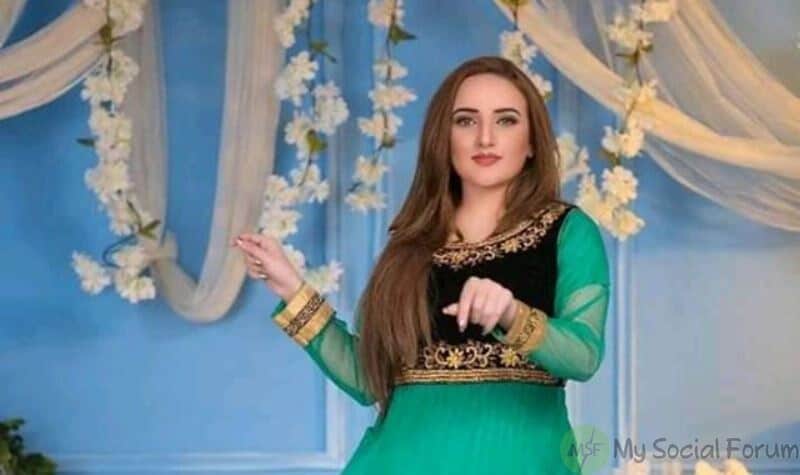 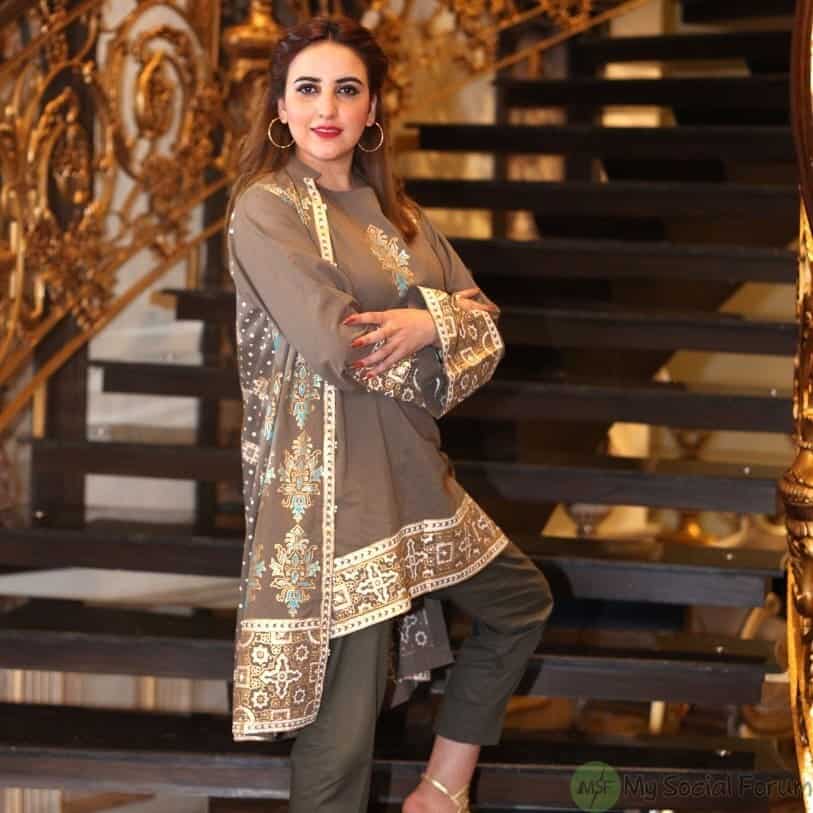 Hareem Shah is now making her acting debut in the Urduflix web series. Urduflix is a Netflix-like site and it was revealed on their Instagram handle that an upcoming project starring Hareem Shah is underway and she will soon appear on Pakistan’s first Urdu OTT platform in a Webseries. Check out the poster for the first look and some photos of the signing of the deal. 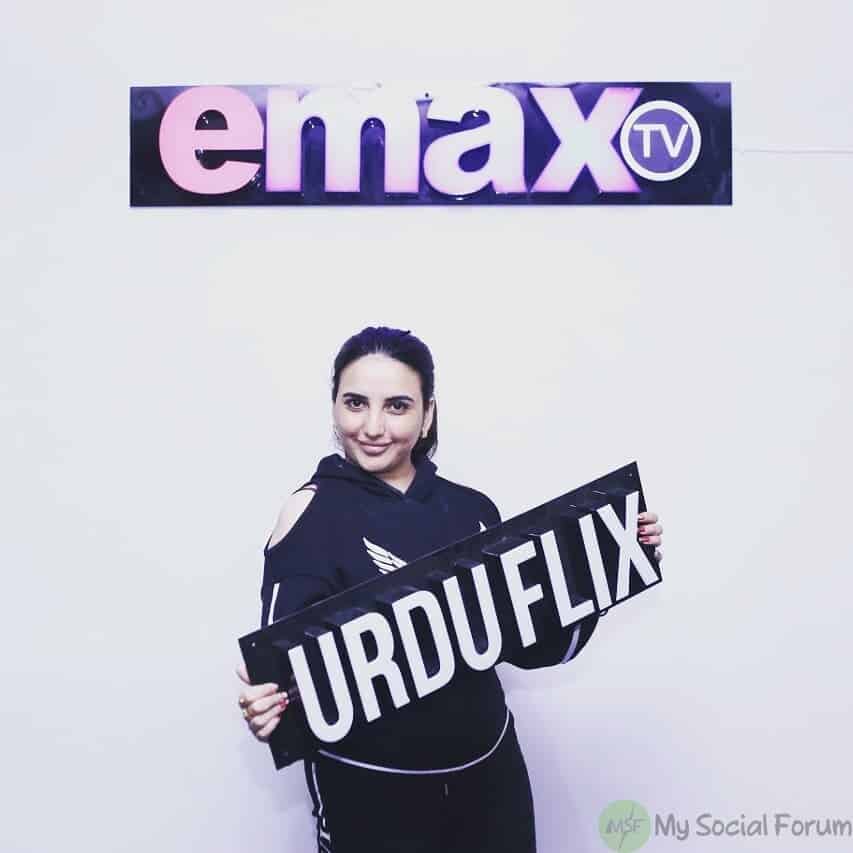 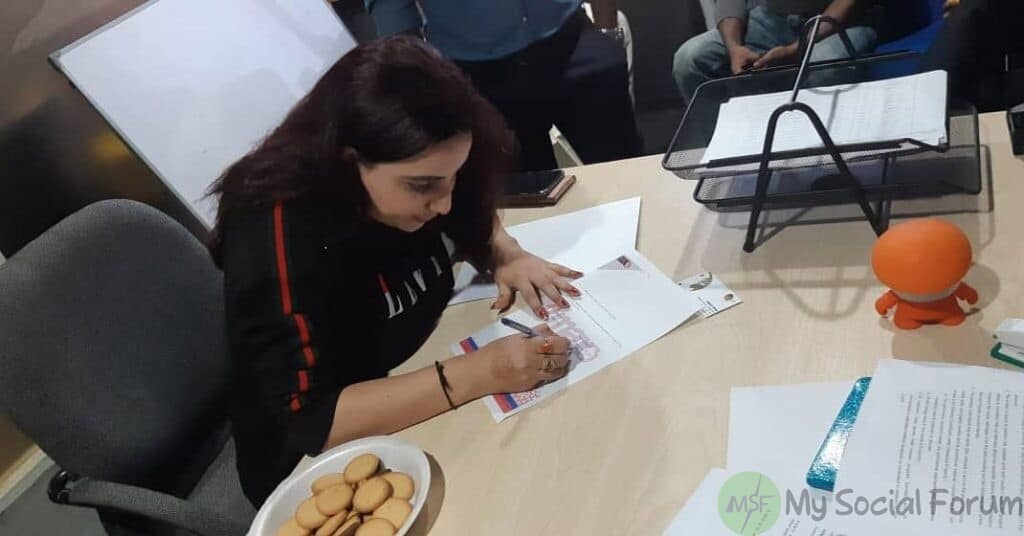