Hira Mani is one of Pakistan’s most well-known actresses. Hira Mani has appeared in a number of dramas, the majority of them have been huge successes. Hira Mani has established herself as a brand, and her simple presence in a drama is enough to guarantee its success. Hira Mani’s fan base has grown dramatically during the last few years. 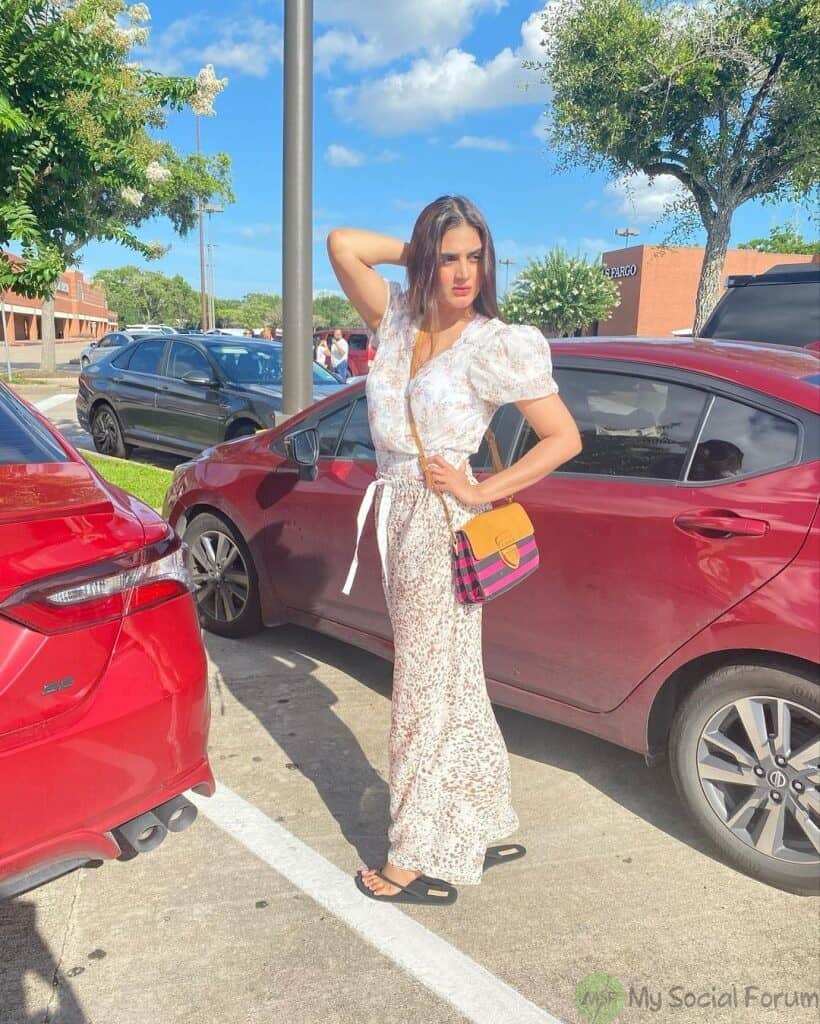 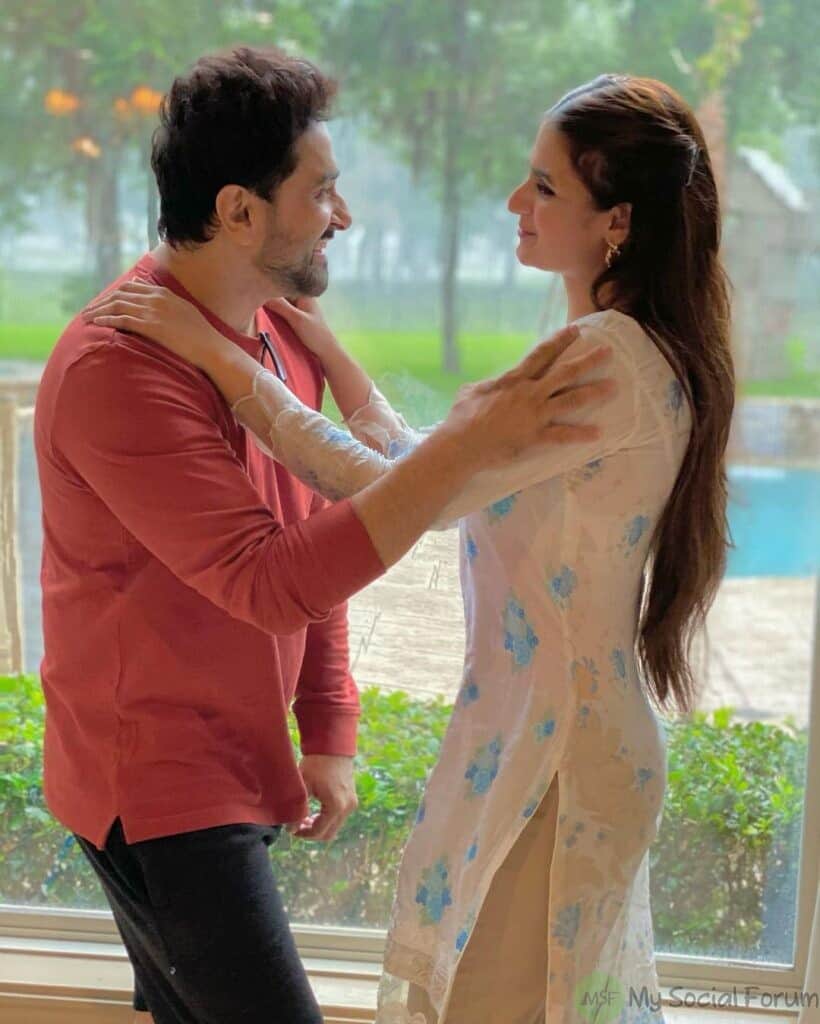 Hira Mani was recently spotted in Texas, America, on vacation with her husband and sons. Hira Mani recently posted a video of herself filling up her car’s tank with gasoline. During the video, she stated that in Pakistan, we are fortunate to have domestic assistance, however in America, women are expected to do everything on their own.

Take a look at the following video:

Hira Mani’s video has gotten a lot of flak from those who are upset that she referred to the women who work in her house as “luxury” since they are poor.

Take a peek at what others have said about it: 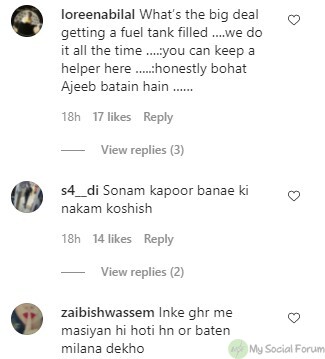 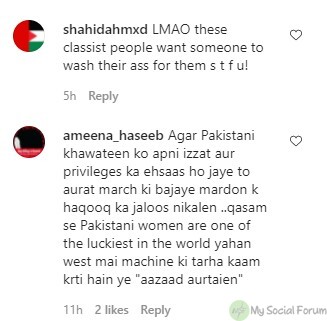 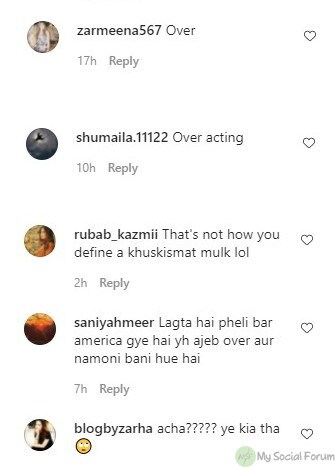 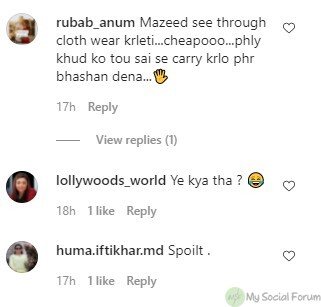 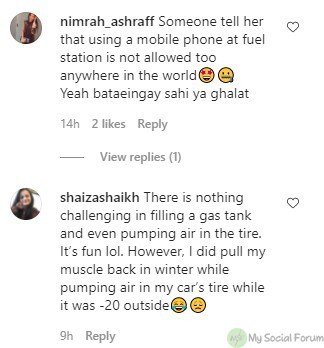 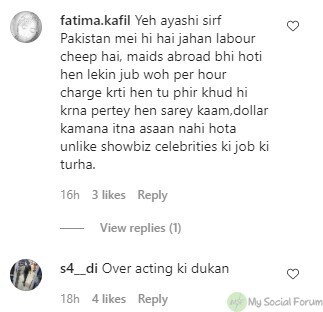