A man’s genitals were reportedly mutilated near Mianwali on Tuesday by his in-laws.

The victim, who is a resident of Gharibabad, was married for the second time in three years, according to reports. He had a son from his first marriage, and was later in a relationship with another woman whom he had married in Kalabagh of his own choosing.

He restored his relationship with his first wife twice last year, after the victim had married for the second time, on the condition that he would not go anywhere near her family area. From the first marriage, however, the victim did not avoid stalking the location of his in-laws. 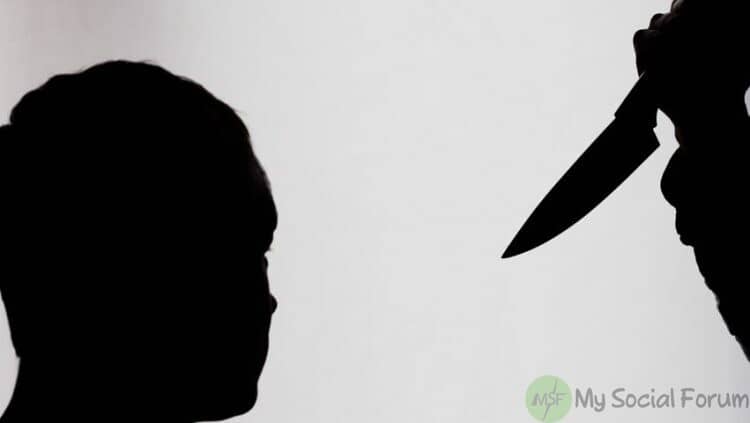 Reportedly, when he threw a ball at his in-laws, the dispute began. The family members of his first wife were so furious at him that they grabbed the man and supposedly cut off his genitals.

Kalabagh police reached the spot after the victim was assaulted and recorded the man’s statement. In a critical state, the victim was taken to Kalabagh Tehsil Headquarters Hospital.

Before that, a woman from Faisalabad chopped off a 28-year-old man’s genitals for trying to sexually assault a day. Sadly, in Pakistan, cases of bullying and blackmailing women with lewd pictures and videos are soaring.