In a video, Nadia Khan discloses how she met her husband, Faisal Mumtaz Rao. And she also posted this video to her YouTube channel with her fans as well. We’ll tell you here that this is the third marriage between Nadia Khan’s husband and Nadia Khan’s second marriage. 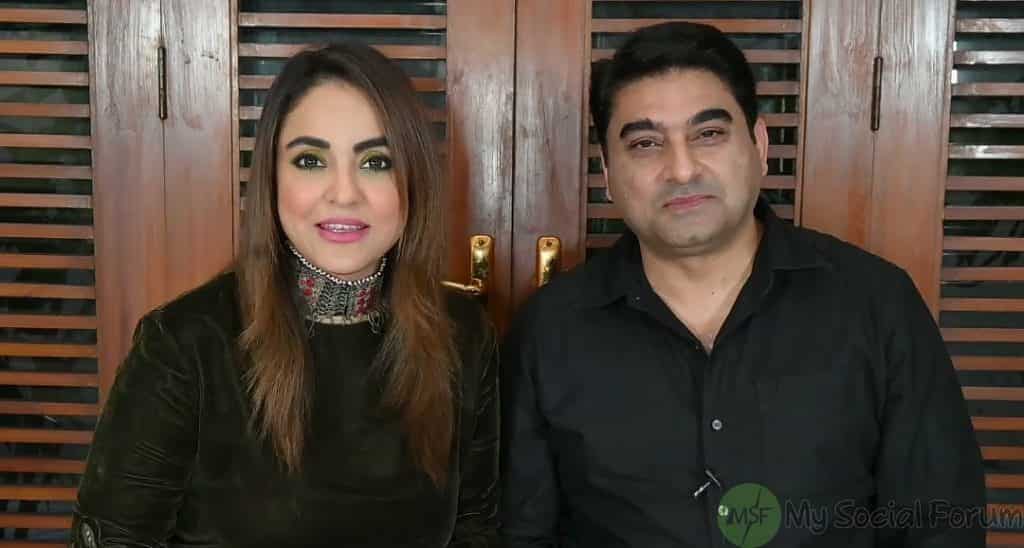 In the video, the two shared their story and said they met four to five months ago for the first time. And both of them explained that they had never met before and that they didn’t even know each other. Nadia said they were connected up by their mutual mates, and today we became a couple. She added that their first encounter took place when a family package was delivered to her house by Faisal. 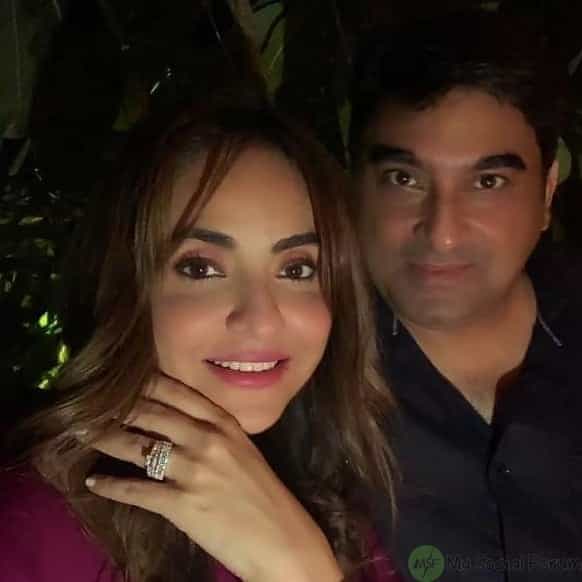 Faisal Mumtaz Rao said that I had only spent ten to fifteen minutes meeting her. And when our discussion began, we did not know it. They also said they had made it a condition of their marriage that if their children and parents agreed, they would marry. Both of them listened to their kids and both decided very quickly.

To see what they were both saying in their video comment, click on the video link below.

Is your love story just like Nadia Khan and Faisal Mumtaz’s love story?