On 31st Oct, Saudi Arabia local media reported that A Driver rammed his car into the gate of Grand Mosque Khana Ka’aba on Friday. There are no any Casualties reported in this incident. 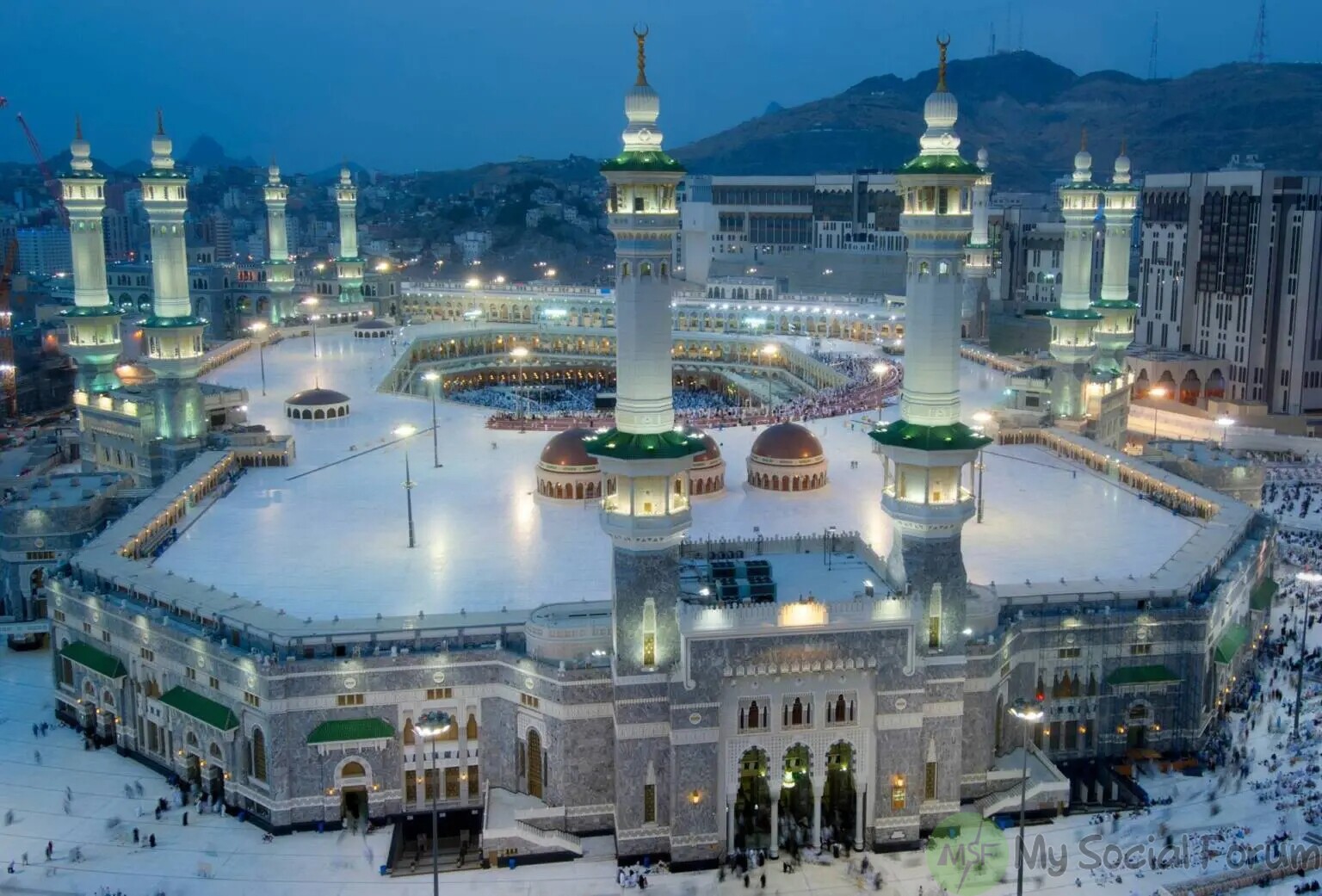 Moreover the spokesman said that, the man kept driving until the car hit the gate on the Al Haram Masjid southern side, the Makkah security authorities responded and reacted on such an incident.

Video on social media circulated like a fire and corresponded to the Saudi Press Agency (SPA)’s account. The security forces after the incident, later on seen winding up the damaged sedan away. The video shows that the car hitting through the barricades in the courtyard, similarly after attempting such a crime the driver continued driving straight into one of the large doors of the Grand Mosque.

Also Read: Saudi Arabia to End the Kafala System by 2021

Watch: #SaudiArabia’s authorities arrest a man who crashed his car into one of the gates of the Grand Mosque in #Mecca, state news agency SPA reports.https://t.co/CdK4Efn8PQ pic.twitter.com/C9P5neyM0x

The authorities at once arrested the man in the car, who seems to be in an abnormal condition. The police referred the man to prosecutors for possible charges, states the reporters.

The great news is that, no civilians got any injury in that incident, the Saudi newspaper reported. While the videos circulating on social media showed that a number of people pushing the vehicle away from the mosque complex.

A driver rammed his car into Door 89 of the Grand Mosque in Mecca (Masjid al-Haram) at 22:25pm Saudi time.

The driver was arrested and based on video footage posted on social media, local media reports, there were no casualties. pic.twitter.com/CzNKWq5OO5

Not Any Casualties Reported in the incident

Saudi Arabia’s channel Saudi Quran continuously airs the live broadcast of before and after incident and by the grace of Allah SWT no casualties were reported in this incident, but the driver who is driving the car was in such an abnormal condition that the car was drifting and traveling in high speed at nearby roads in the southern square of the Grand Mosque.

The observant Muslims use to  pray five times a day in Haram (the grand mosque). This year due to Covid the lesser number of Muslims attended the hajj pilgrimage in July. Similarly, the performance of Umrah has also been done with proper SOP’s, but most importantly locals are only allowed to perform the Umrah.

On Sunday, the kingdom permitted some foreigners to perform Umrah, a pilgrimage to the cities of Makkah and Madinah that can be performed at any time of the year.

The another great news is that Saudi Arabia has allowed citizens and residents to start performing Umrah as of 6,000 pilgrims a day and hence a limited number of pilgrims  will perform the Umrah

What do you think of this story? Let us know in the comments section below.