Iqrar-ul-Hassan is a name that needs no introduction in Pakistani journalism. It is fair to say that he possesses a great deal of skill. He began his career in journalism as a news anchor. He never looked back and worked tirelessly day and night to reach his current place of prominence. In addition to his journalism career, he competed in debates during his college and high school years. As a result, he received several prizes in the debate competition.

In the year 2021, Pakistani news anchor and journalist Iqrar-ul-Hassan will be 36 years old. He is currently hosting a live Shan-e-Ramazan broadcast on ARY Digital with renowned news anchor Waseem Badami. In addition, his Sar-e-Aam initiative has garnered him international acclaim. One of the best aspects of this journalist is his growing involvement in philanthropy.

Many of you may not be aware that Iqrar-ul-Hassan was married twice. His wives are both from the New Anchoring market. Qurat-ul-Ain, who used to read the news on ARY News, was Iqrar’s first love marriage. From his first marriage, he has a son named Pehlaaj Hassan. In 2012, he married Farah Yousaf for the second time. Samaa TV employs her as a news anchor. And his two wives have their own homes.

However, we can see in today’s article that some beautiful photos of Iqrar-ul-Hassan with his second wife Farah Yousaf and father-in-law have gone viral on social media. These three are attending a family wedding, as shown by the photos. So, let’s take a look at their latest photos. 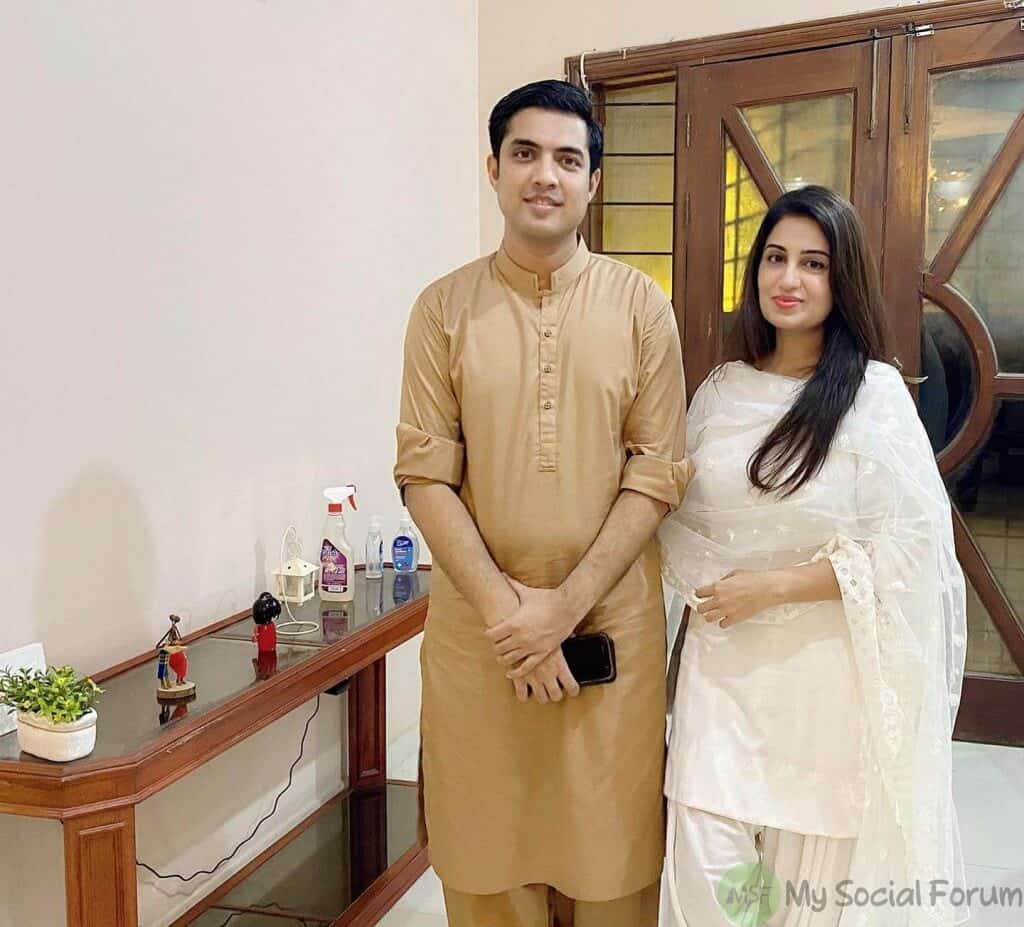 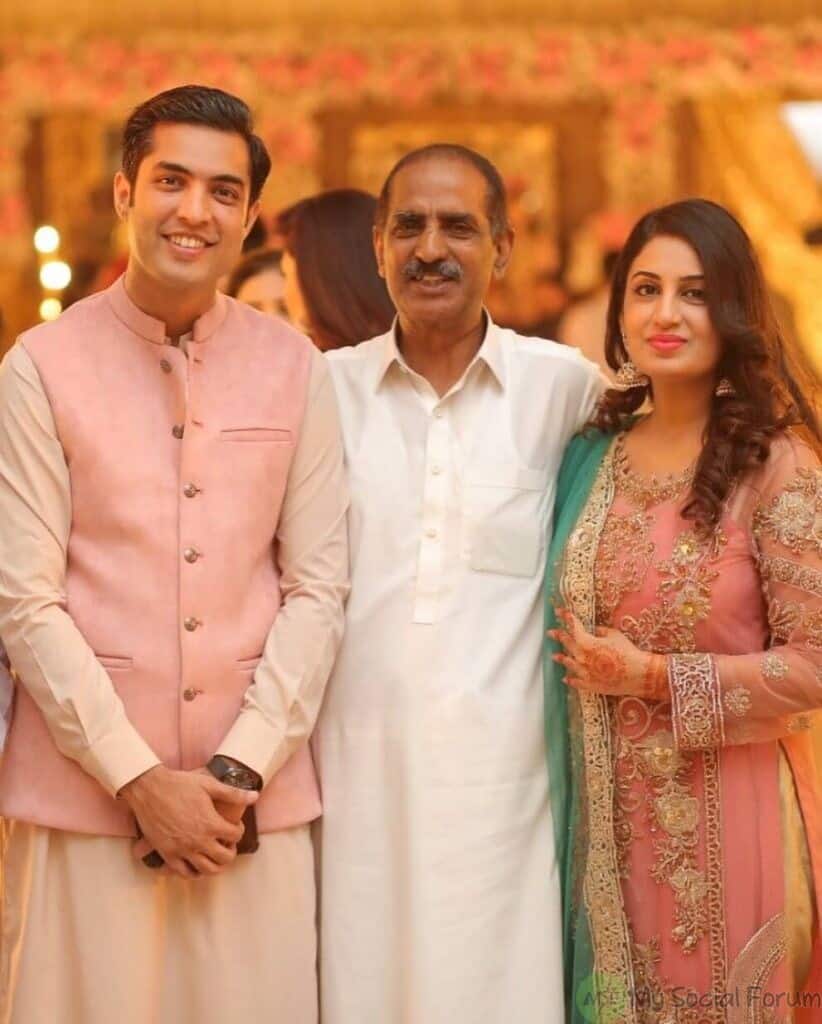 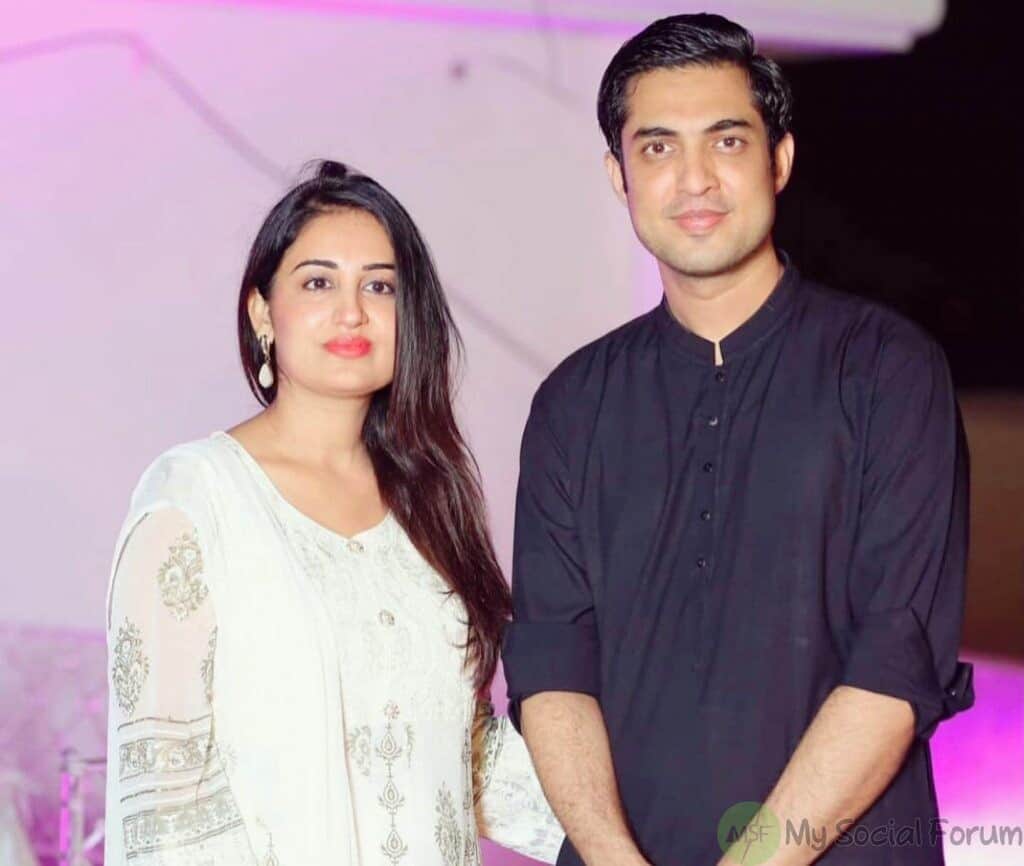 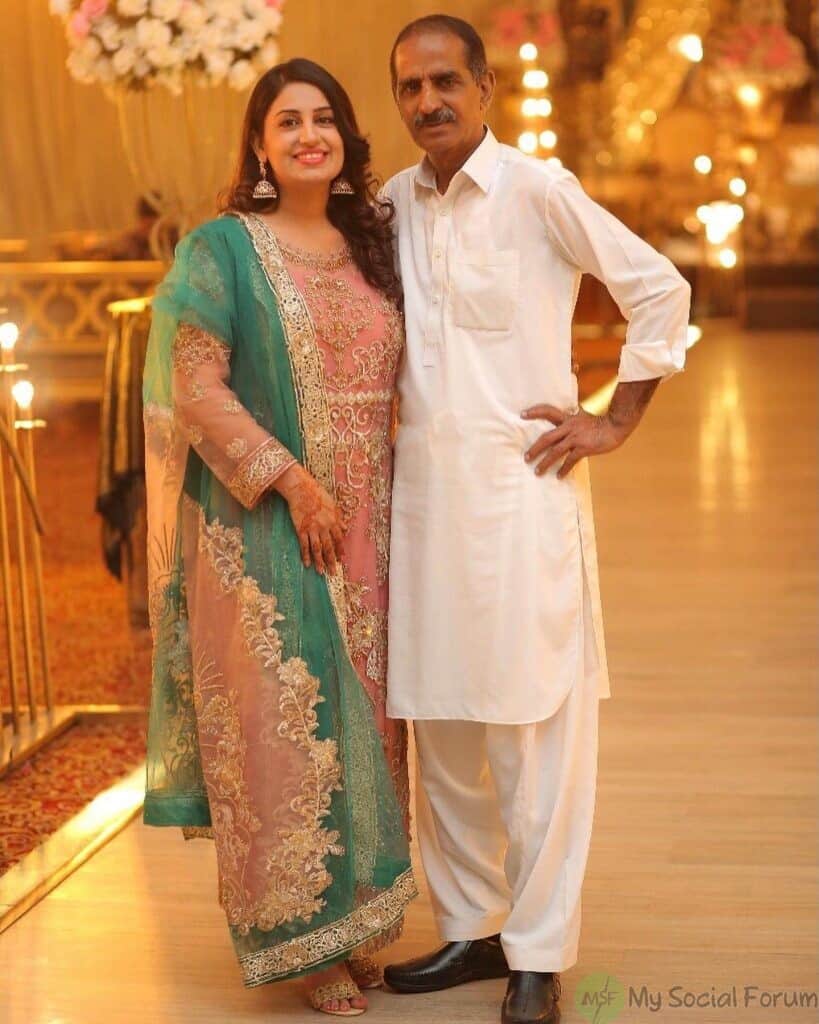 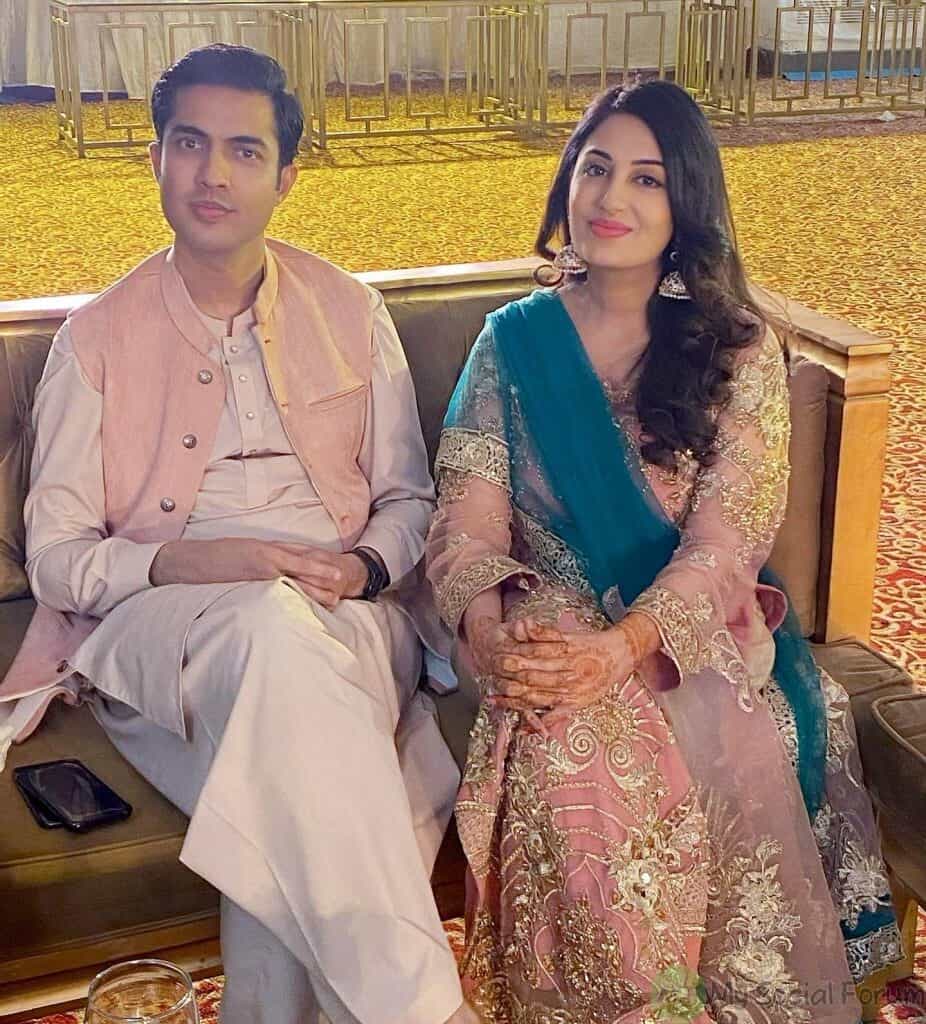 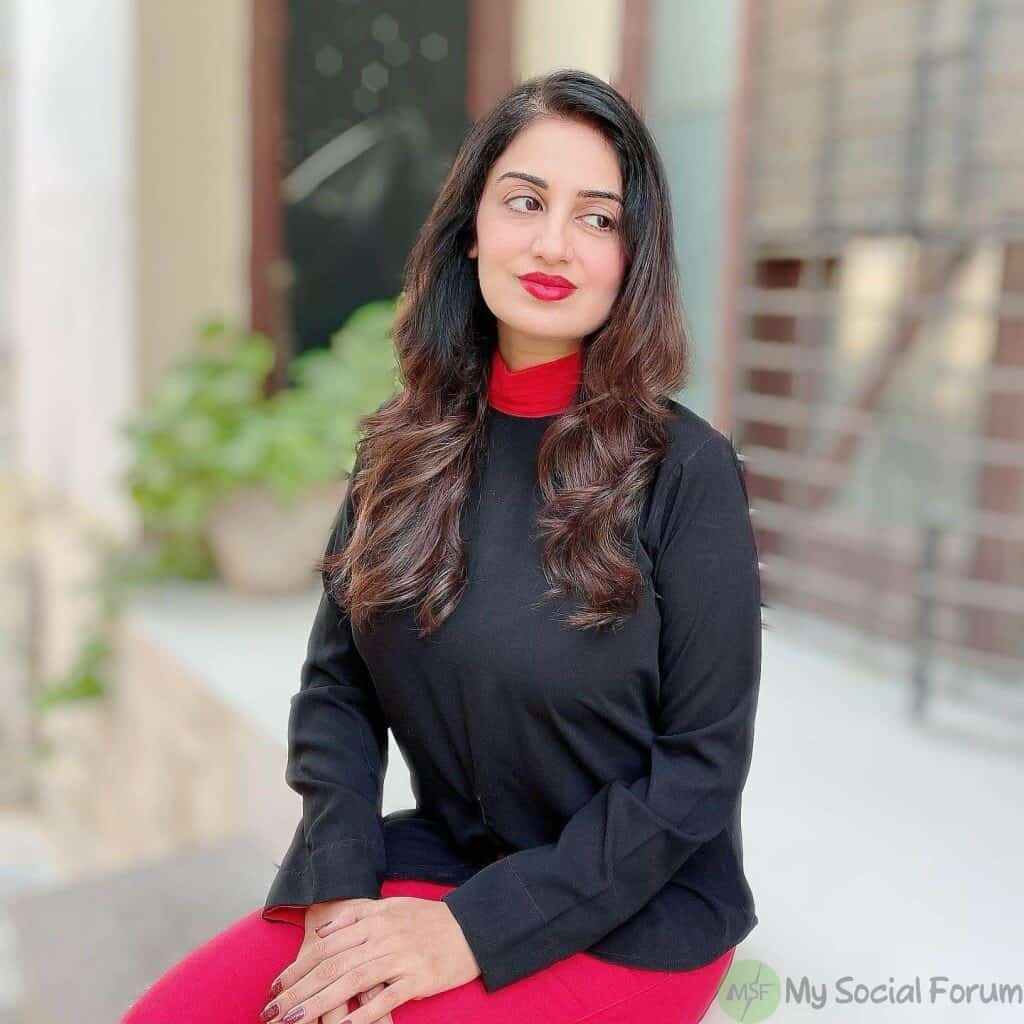 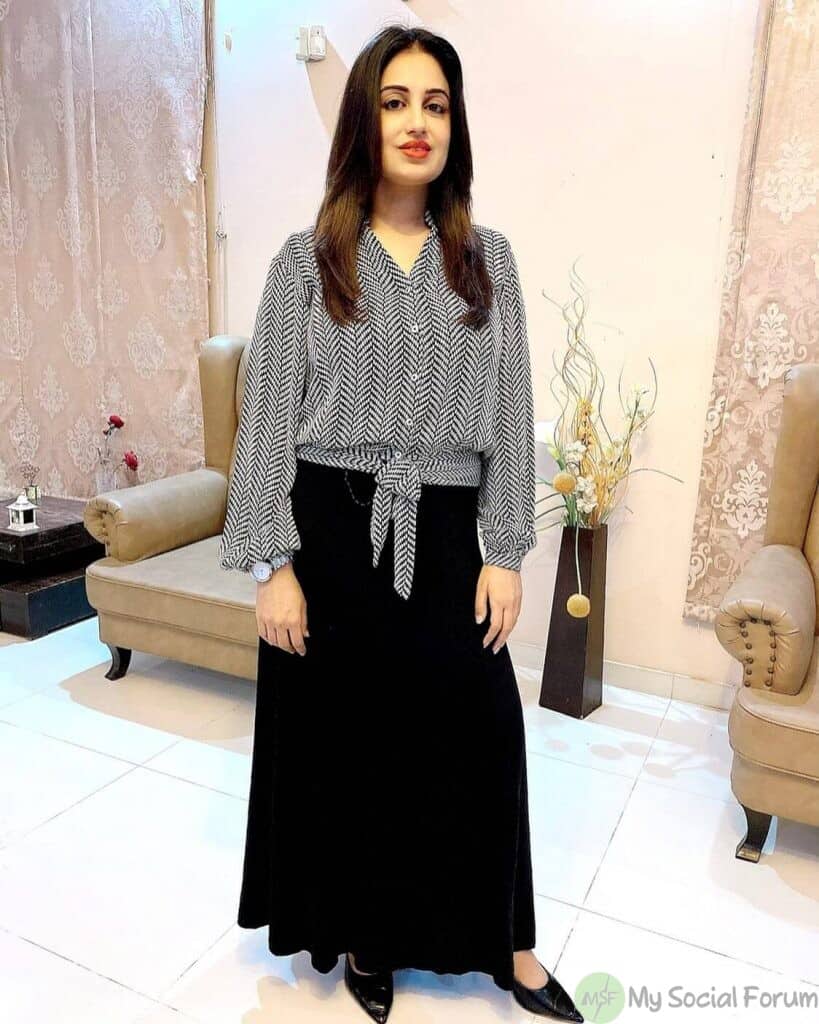 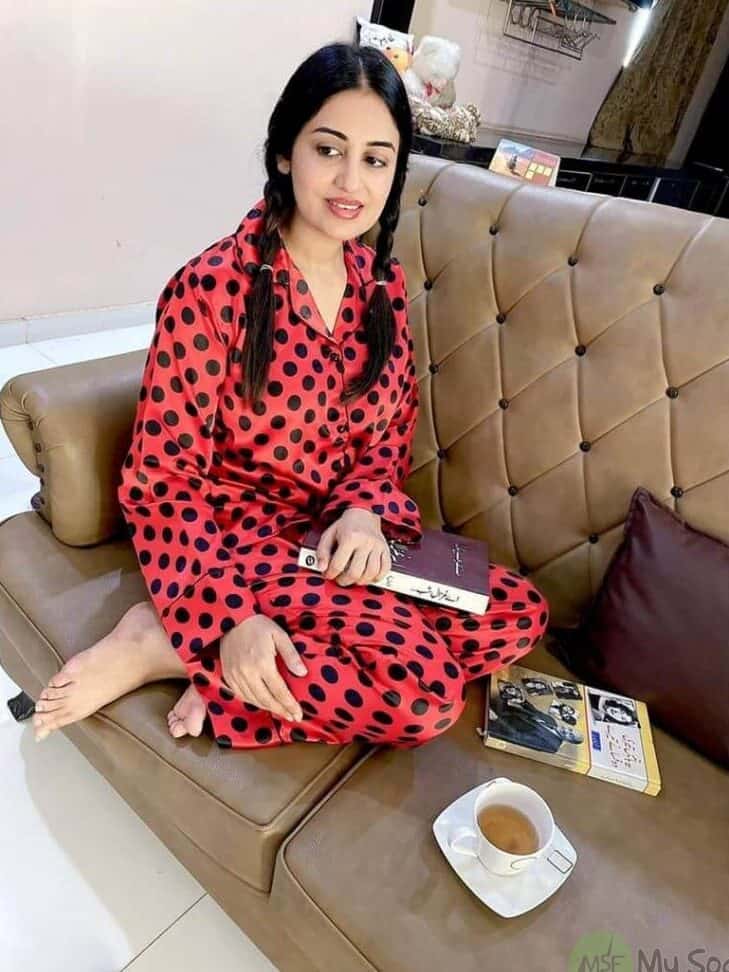 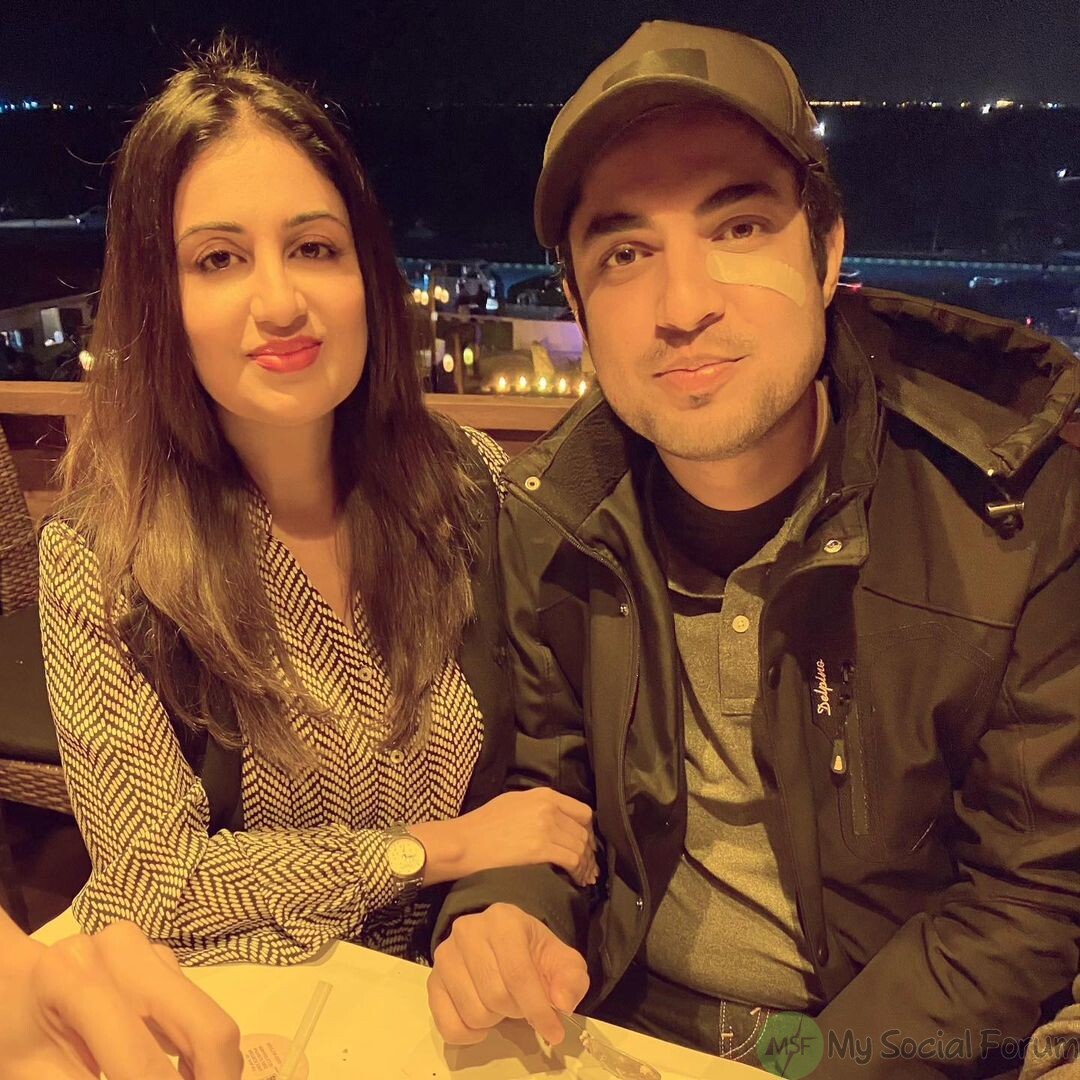 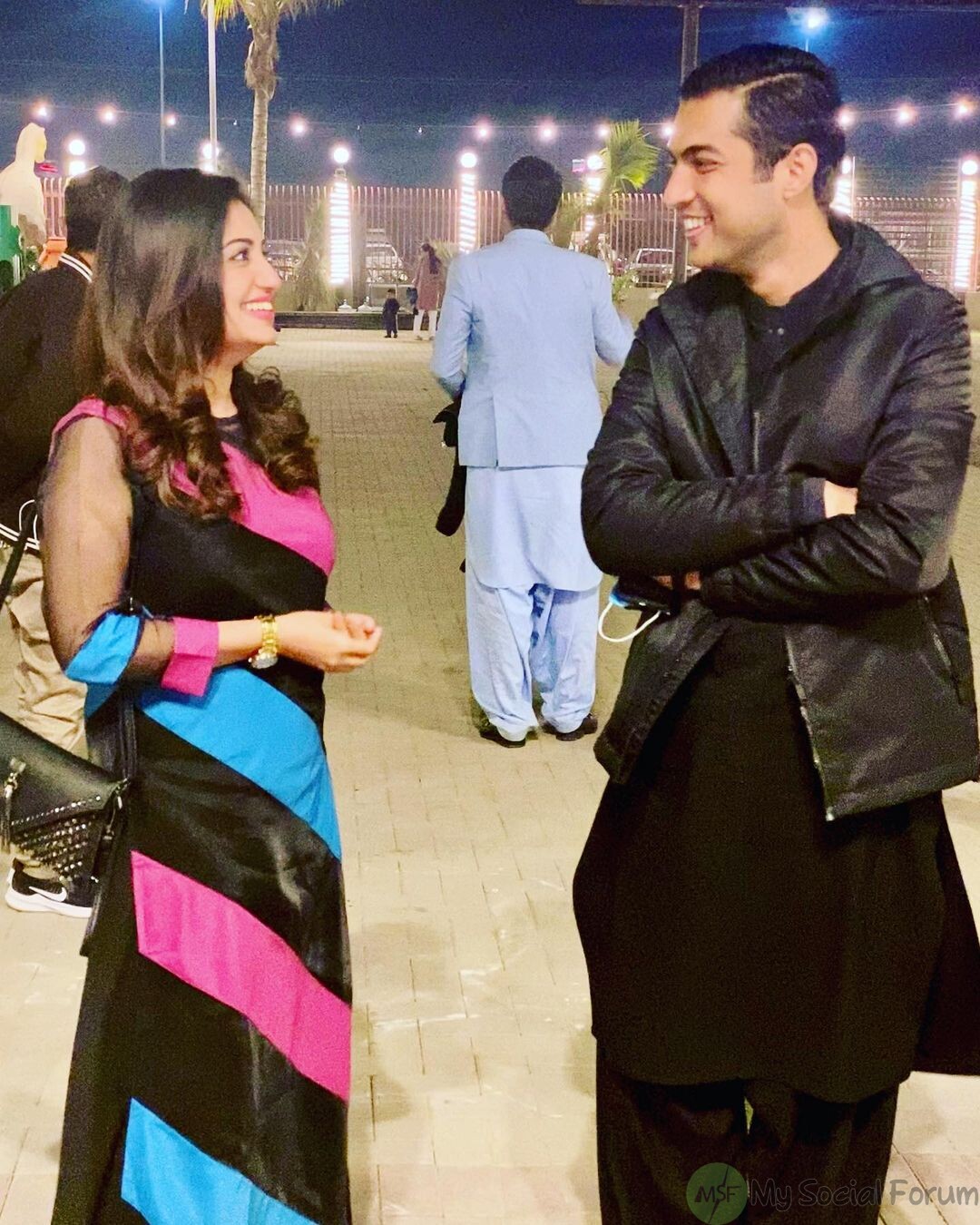 Don’t forget to mention who is watching the Ramadan transmission of Iqrar-ul-Hassan (Shan-e-Ramazan) with bated breath in the comments section. Thank you so much!