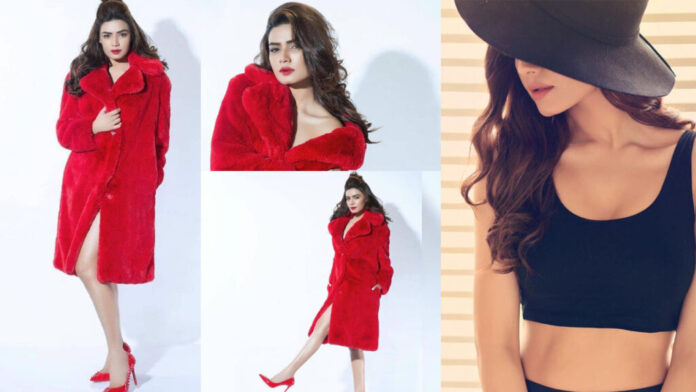 Pakistani drama and film industry is blessed with superb talented artists, the name of actress kiran haq is among them. She is considered as one of the most talented actress and Model in the Pakistani Showbiz Industry. The 32 year old actress belongs to Punjab Lahore. The beautiful actress gave many hit dramas to Pakistan Dramas industry but still, she is not so famous.

We have seen her playing supporting role in many dramas and she has shown excellent performance. Abdullah kadwani’s popular drama Raaz E Ulfat Drama which was the hit project of Geo TV, She was playing the role of Ismail’s Wife and then died due to cancer. Recently she is seen in the major project of Geo tv’s Fitoor, in this project she is working with Legendary actor Faysal Qureshi and Beautiful star Hiba Bukhari. 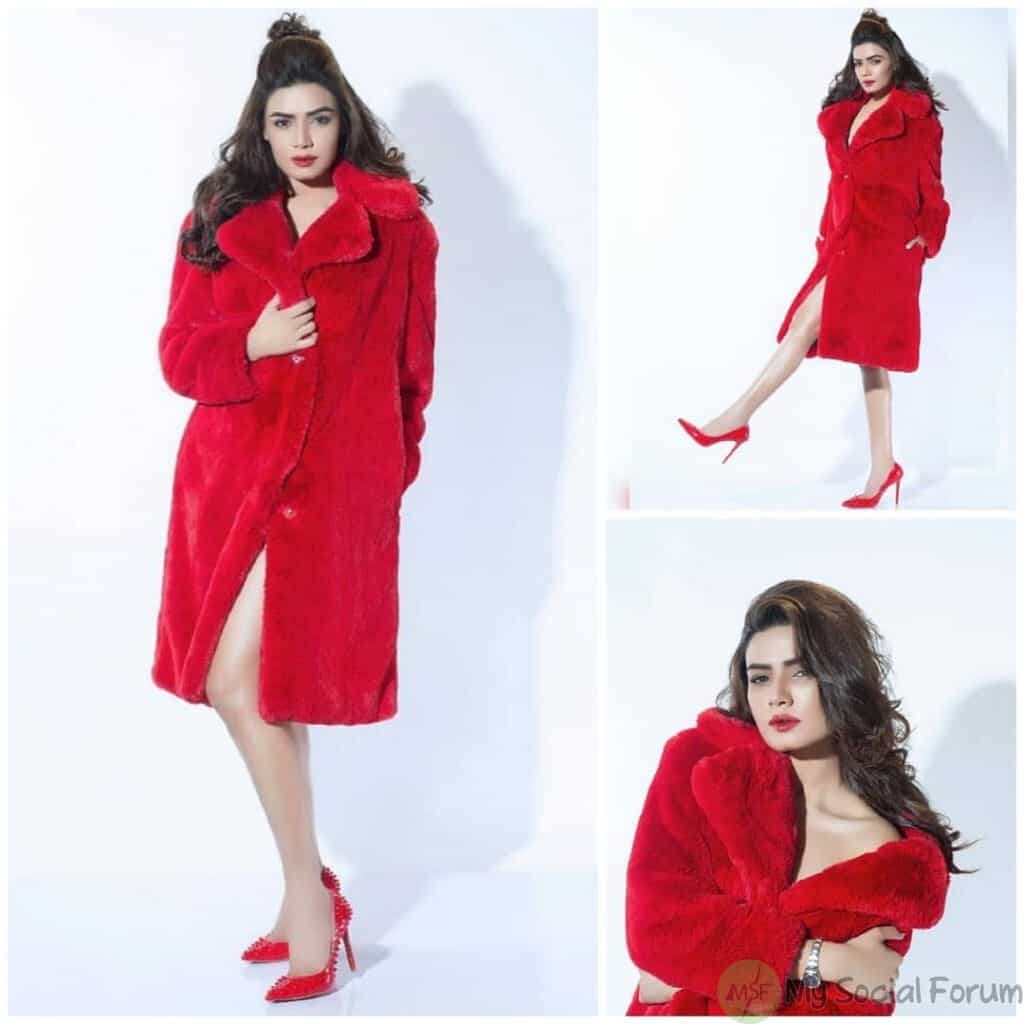 We have seen Kiran Mostly in playing a negative character in dramas because that suits her very well and also she performed it very Efficiently. The hit project of Abdullah kadwani’s Drama Darr Khuda Se, Kiran was playing the role of the elder sister of Sana Jawed. In this project also she was playing a negative role and the acting was outstanding no doubt.

Also Read:
Some Controversial and Bold Photo Shoots Of Famous Celebrities in Pakistan 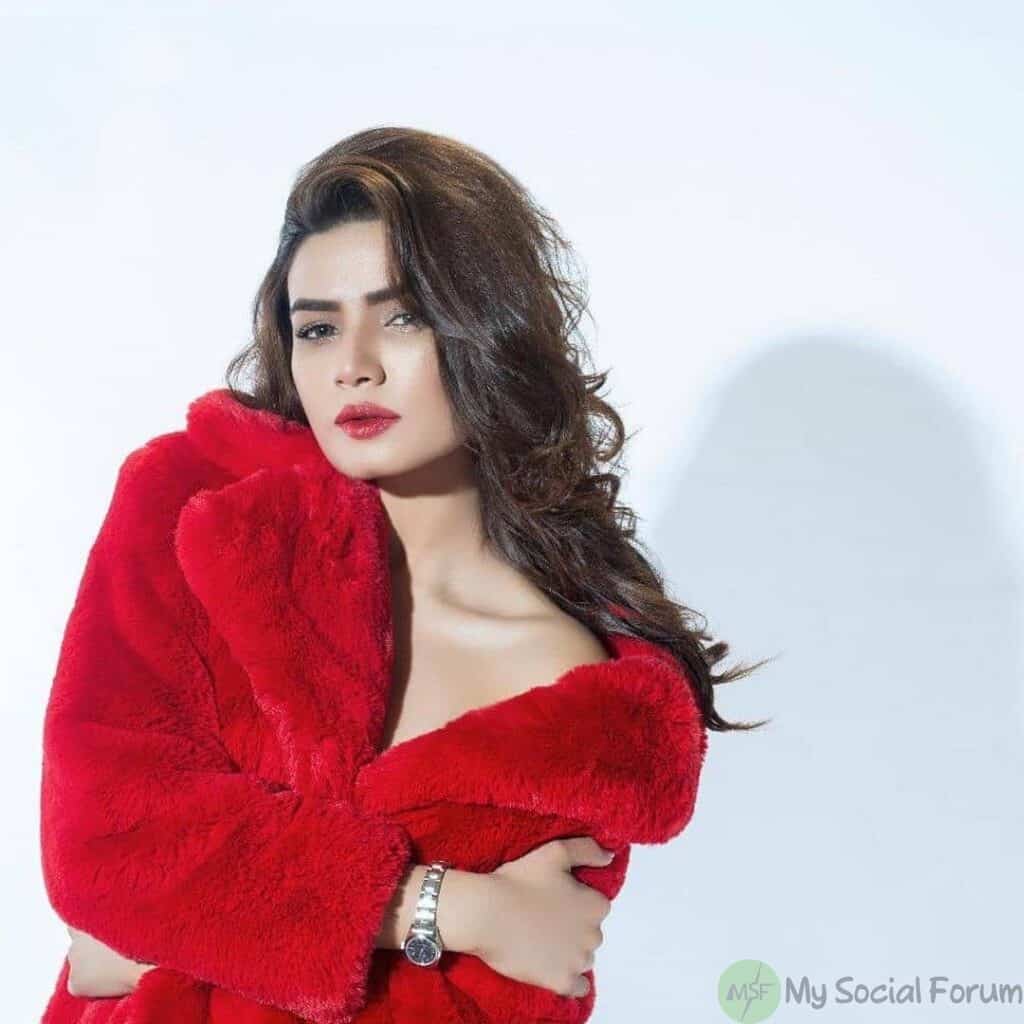 Kiran is a very open-minded girl and bold of Pakistani  showbiz industry. We have titled her pictures by using the word bold for the uploaded pictures and the Actress is feeling proud for using the bold word for them. Ayesha Omer while giving an interview told that she is glad to hear when someone use the word Bold for her pictures. 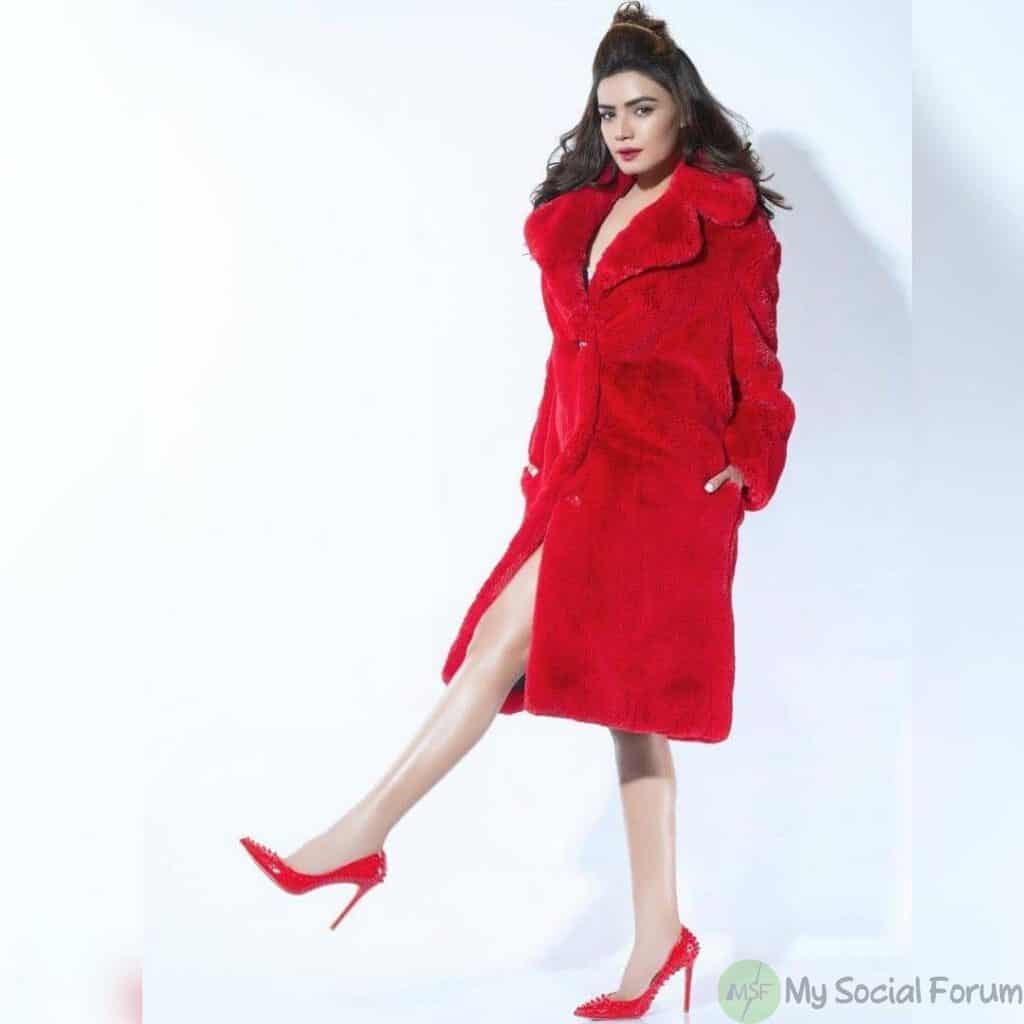 Kiran is an active social media user and that’s why she post every activity on her social media account. This is the reason she has 4 lakh followers. Recently she posted her new pictures in red and black shorts dresses and the pictures are simply bold and gorgeous. 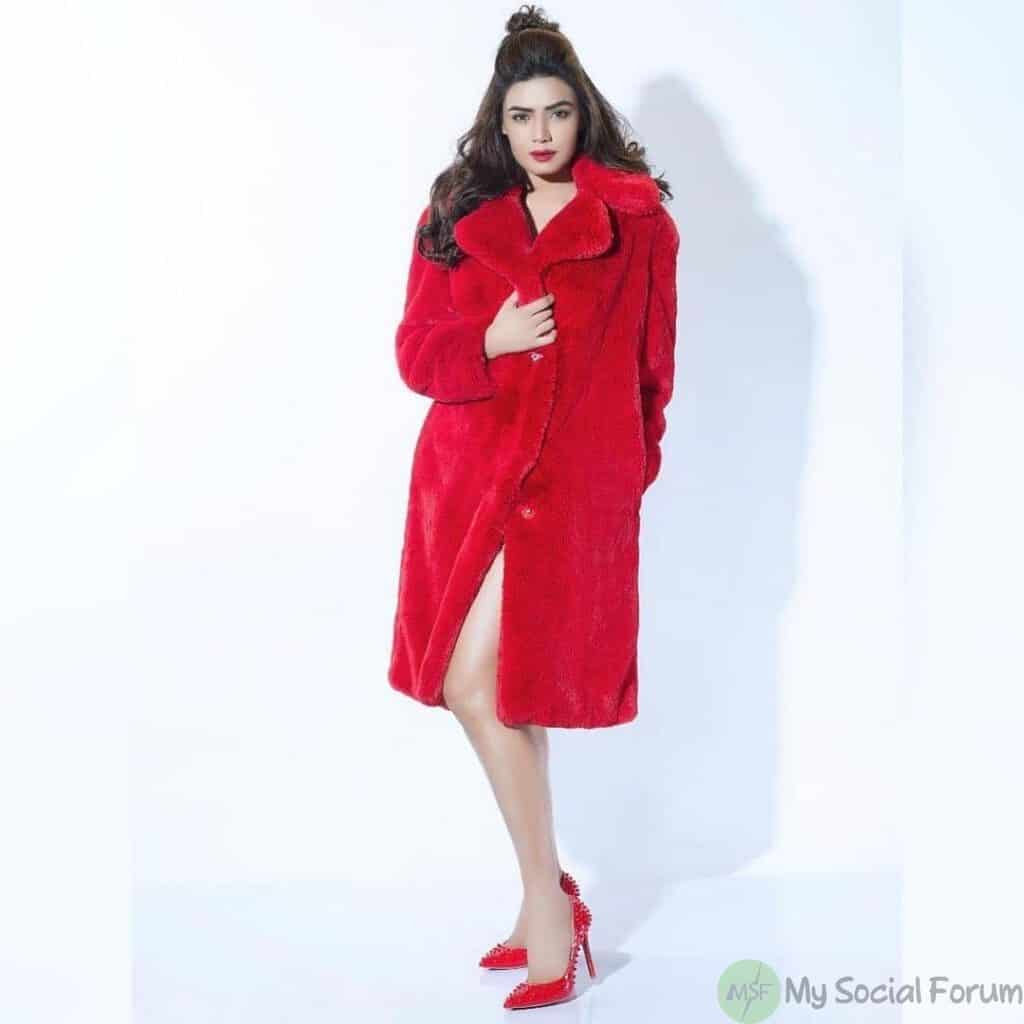 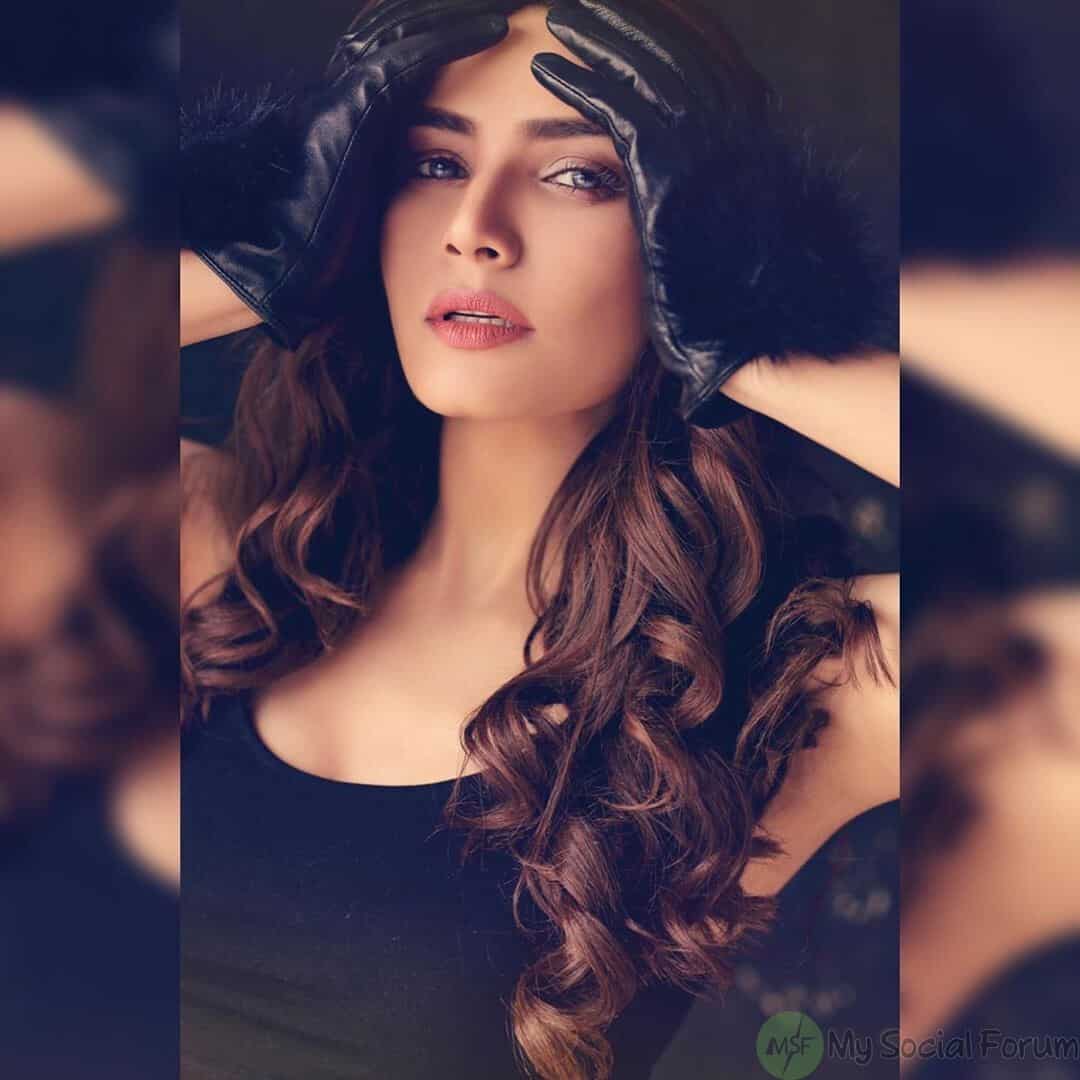 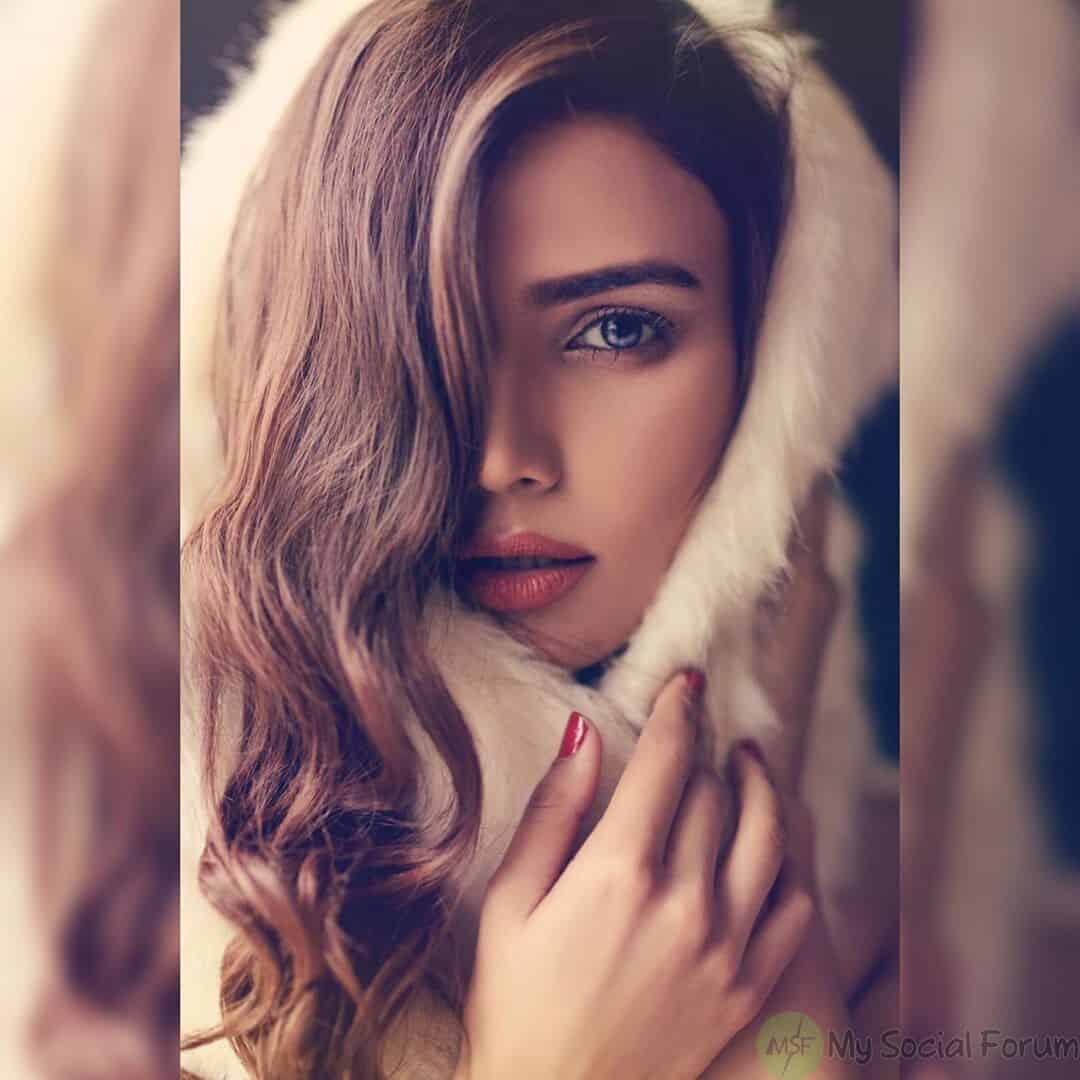 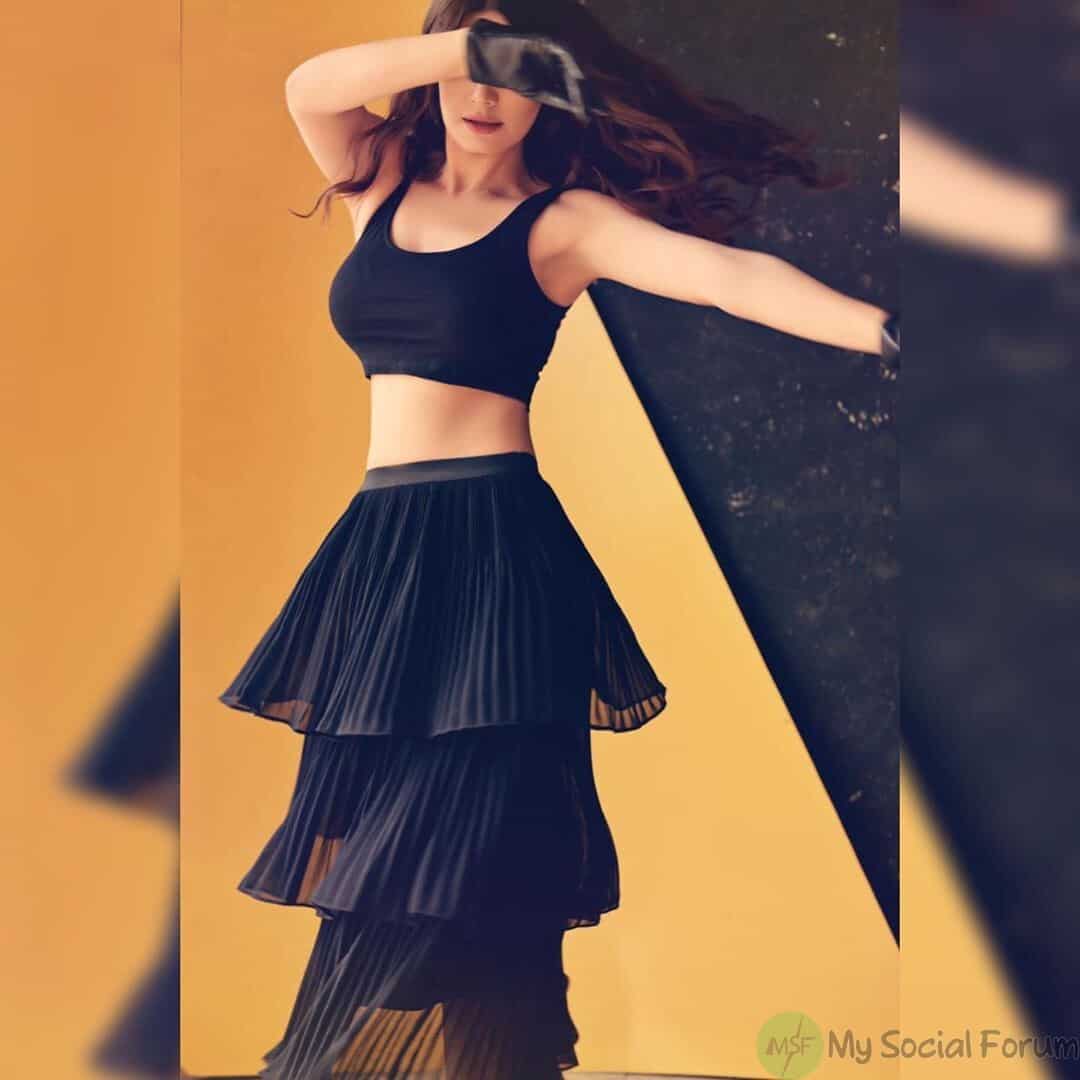 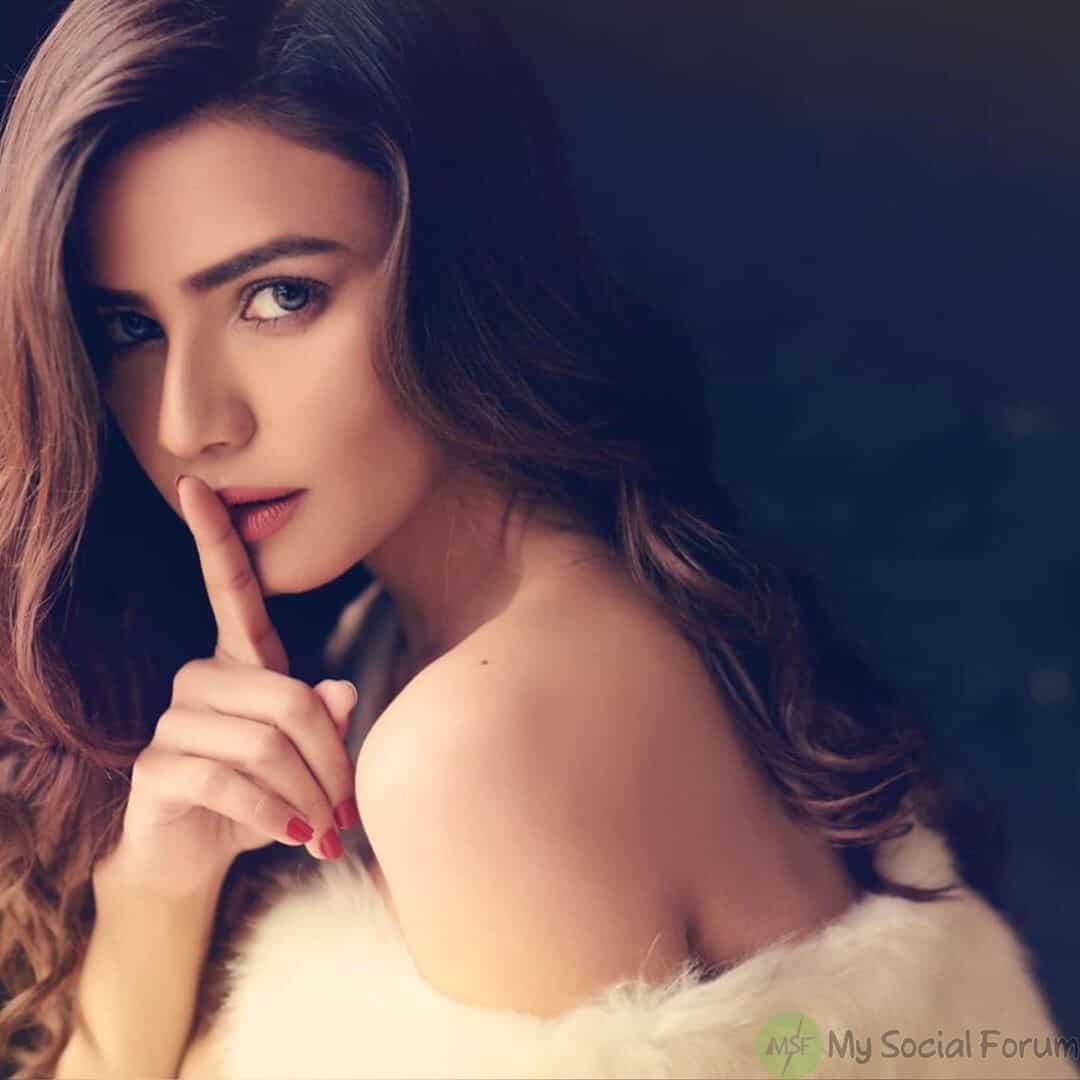 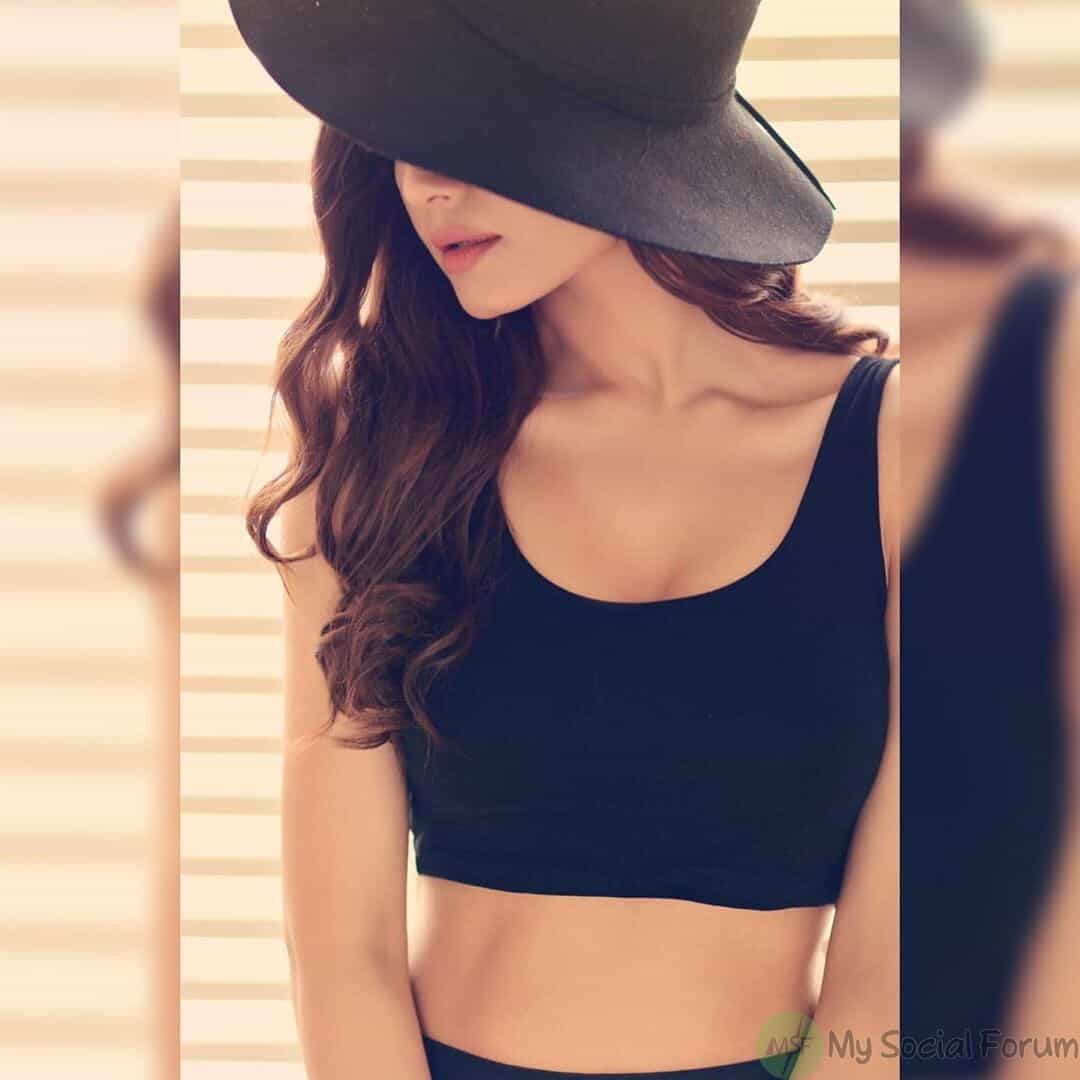