WARNING: The material of this story may be unsettling to some viewers. It is recommended that viewers exercise caution.

Abdul Qavi, a so-called cleric who is constantly involved in controversy, has gotten himself into trouble once more. He may be seen totally naked and jerking off on a video call in a video that has circulated on social media.

Qavi has a history of generating news for all the wrong reasons. His family of religious leaders even forbade him from making public appearances. Despite this, the shameless man always manages to get himself into problems. The preacher gained notoriety after his name was linked to the murder of Qandeel Baloch, but he could not stop stunning everyone. So, what’s the deal this time? 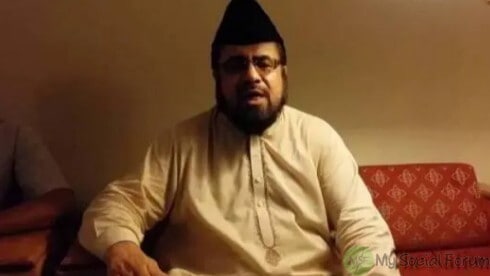 On social media, a video has leaked showing this man entirely naked in a nasty conduct. While the other individual is not seen in the video, Qavi can be seen pulling away. Qavi, whose family stripped him of his ‘Mufti’ title earlier this year due to his immoral acts, ensures that his entire body is captured.

The leaked video grabbed the internet by storm as soon as it was released. Users on social media were ready to hit the share button and spread the word. Due of its explicit nature, we will not be including the video in this story.

However, I’ve included a screenshot of it below.

Take a peek at what we’ve got!

⚠️ Inappropriate video of #MuftiQavi has been leaked while he is on a video call with a woman. #HareemShah pic.twitter.com/sP41q9QjD7

What a terrible pity!

A video of Qavi and social media phenomenon Hareem Shah had previously gone viral on the internet. After allegedly engaging in a “vulgar” chat with her, Shah shared video of her slapping him. The TikTok star Shah can be seen smacking Qavi, who is sitting on a bed, in the video, which quickly went viral. 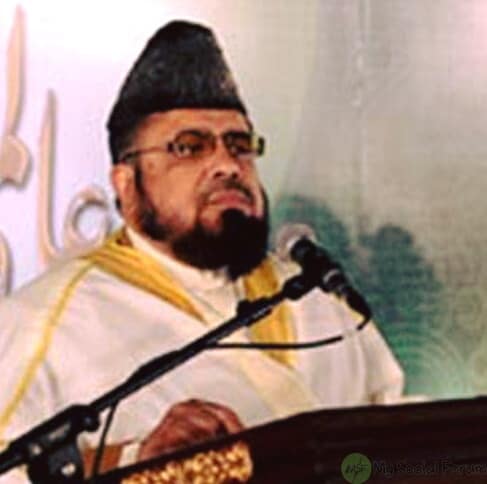 This highly controversial preacher recently garnered criticism for what has been described as “unnatural” advice to the transgender community. He remarked that members of the transgender community “may tie the knot like everyone else if they claimed to have either male or female abilities,” in an ambiguous statement. Not only that, but he also claimed that what he said “adheres to Islamic beliefs.”

It is quite unpleasant to see a religious professor regularly engaging in a variety of activities. What looks to be more sad is the government’s apparent lack of action against them.