Dananeer Mobeen is now Pakistan’s overnight celebrity. And her Ye Hamari Car Hai video is going viral all over the world. And in neighboring India, it has reached out to government agencies. And where everybody seems to make a version of their own and there are endless variations of social media memes.

If we talk about the age of Dananeer Mobeen in the year 2021, she is just 21 years old, too. And she’s got a younger brother as well as an older sibling. She confirmed that she has just completed her A-Levels in her social media interview and she wants to do CSS. She is a popular author and fashionista as well.

Dananeer belongs to Islamabad City. And she’s still single, and she lives with her parents. And she has earned over 600,000 followers on Instagram after she unexpectedly went viral on social media. And many well-known marketing brands are now offering the viral girl. Only time will say whether or not she is moving into the world of showbiz.

But we’ll see in today’s article that, as usual, Nida Yasir preserved her morning show tradition and welcomed the viral girl Dananeer Mobeen to her morning show. And she and her niece, who looked like a photocopy, attended. And Dnaneer did not look lost at all on this occasion. It seemed as though she was an actress already. 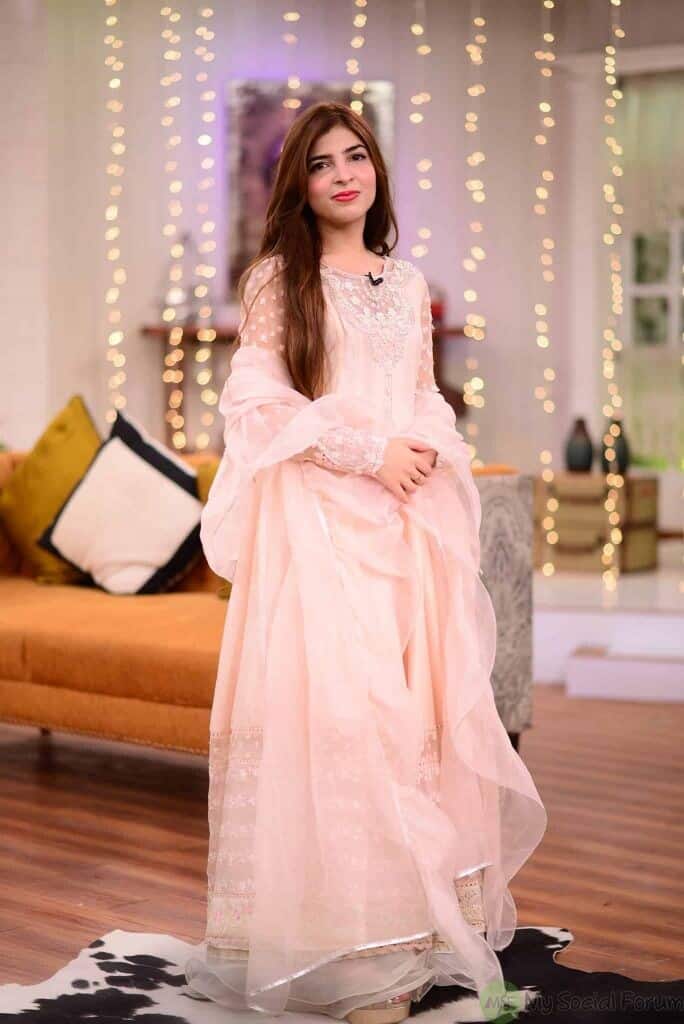 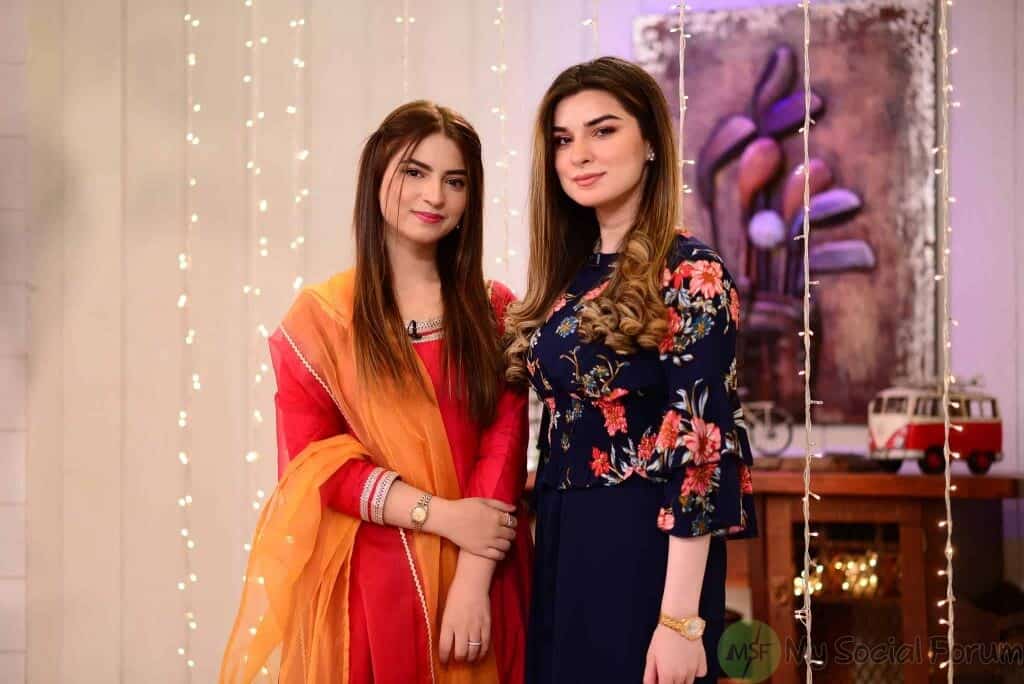 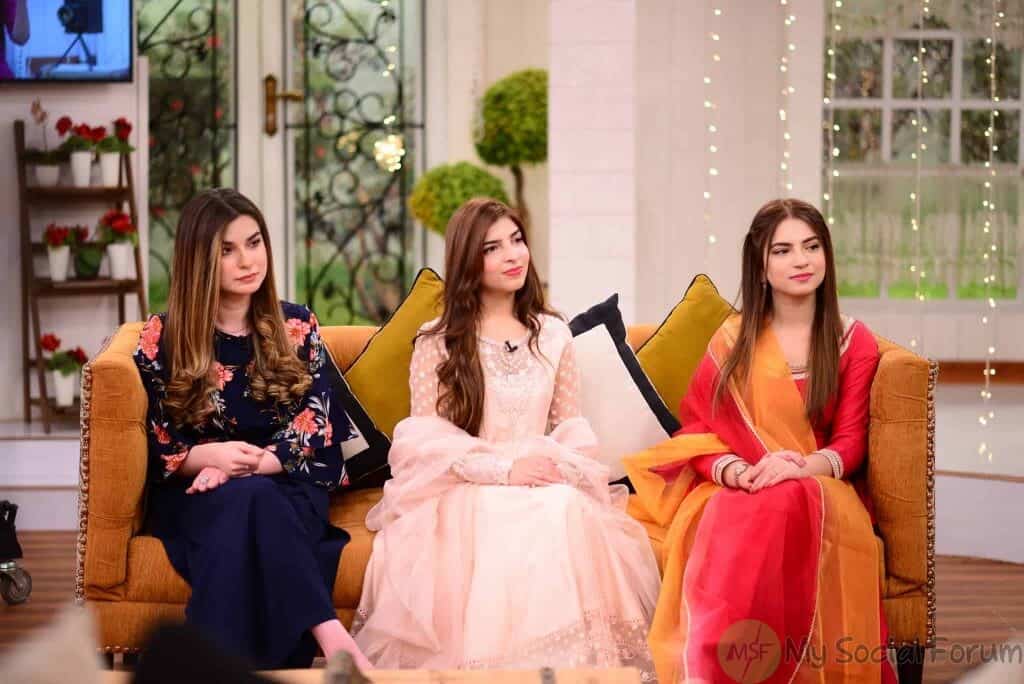 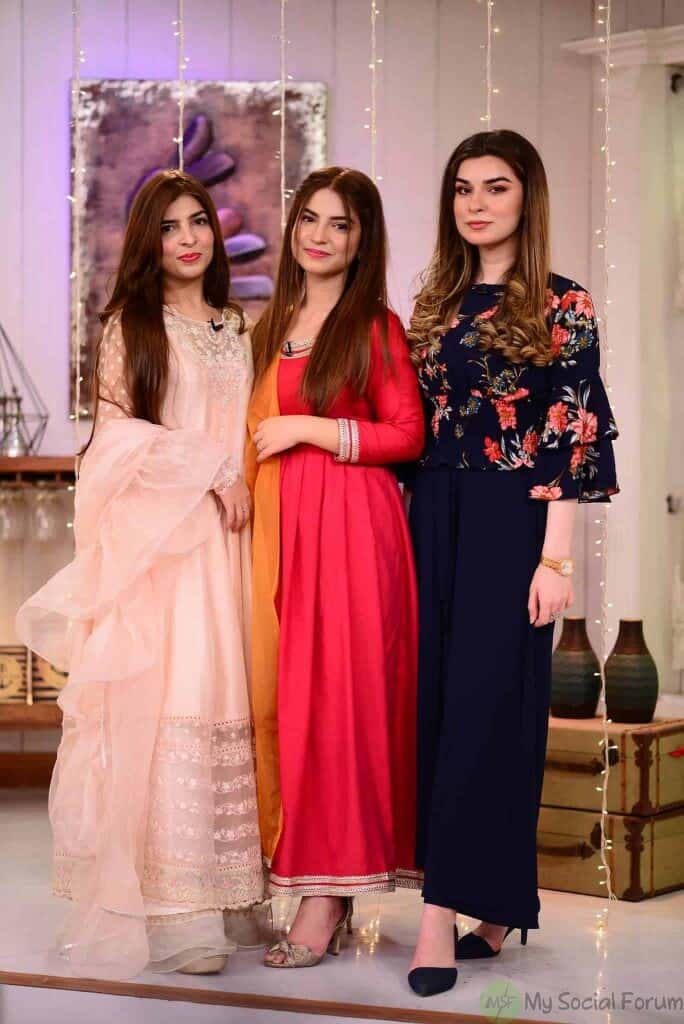 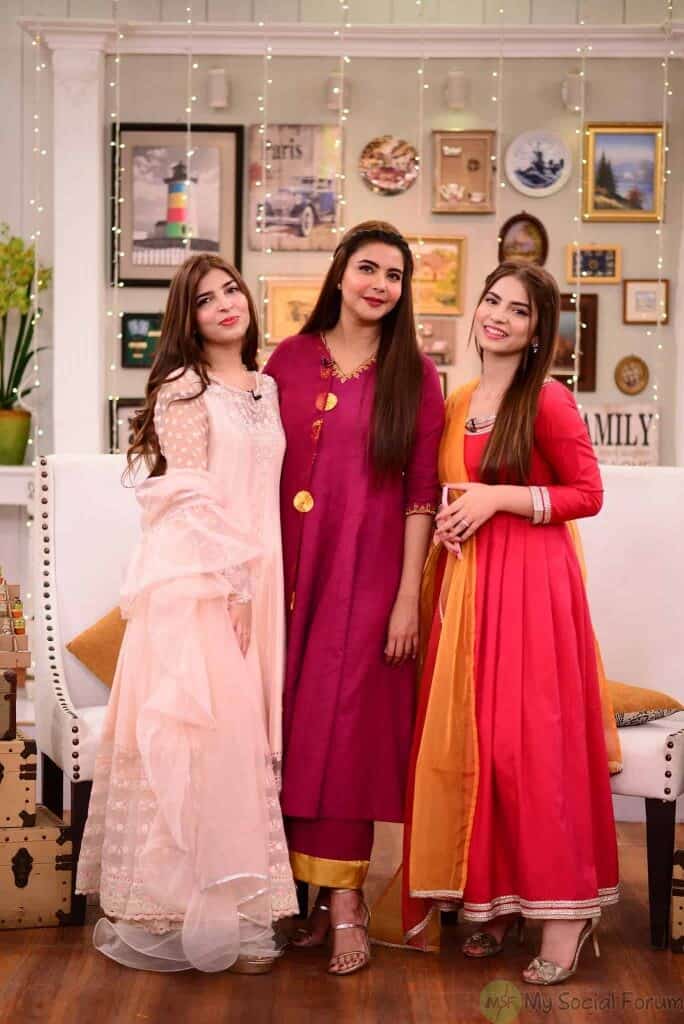 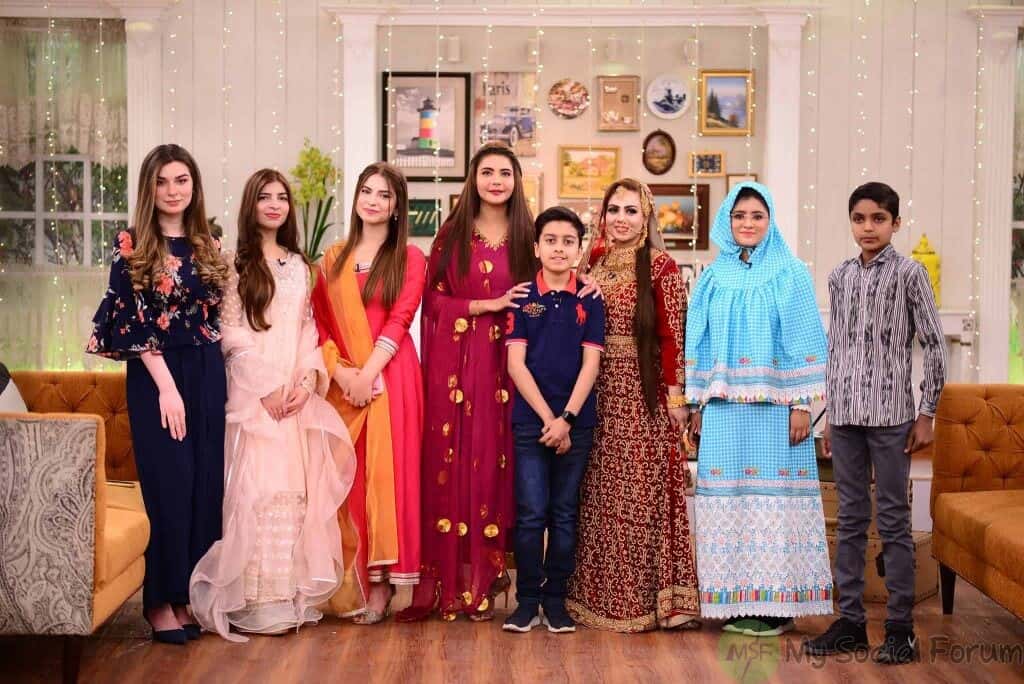 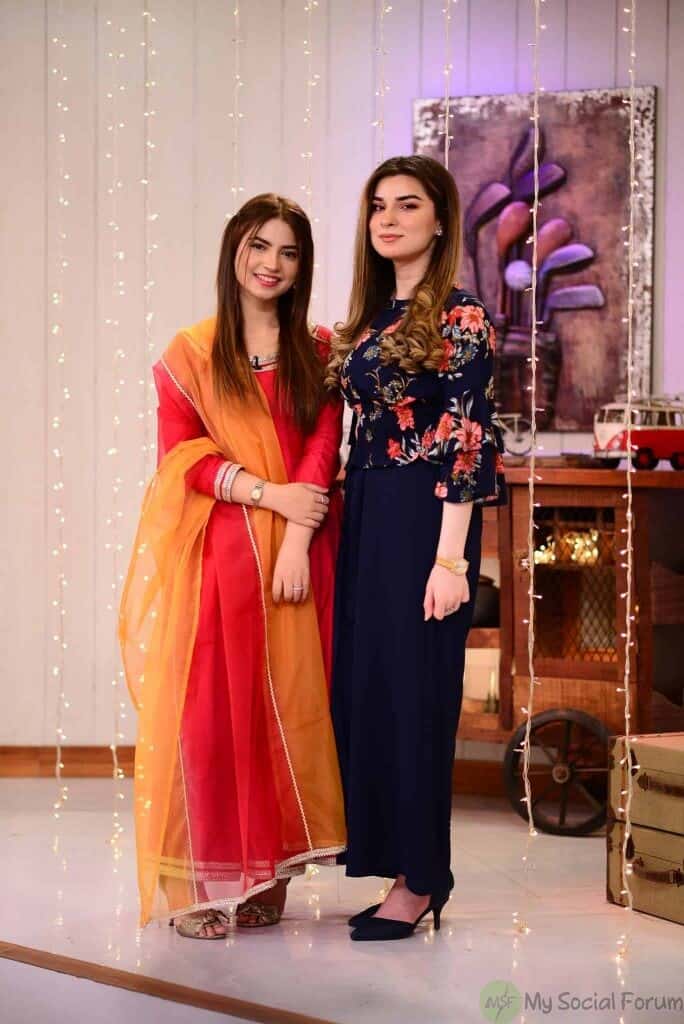 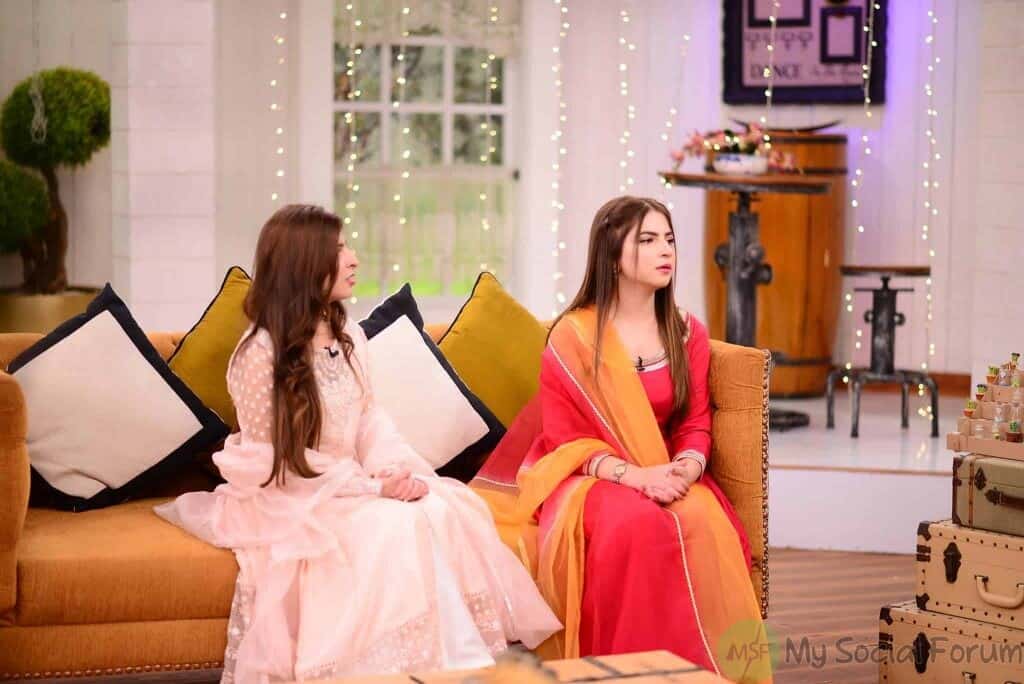 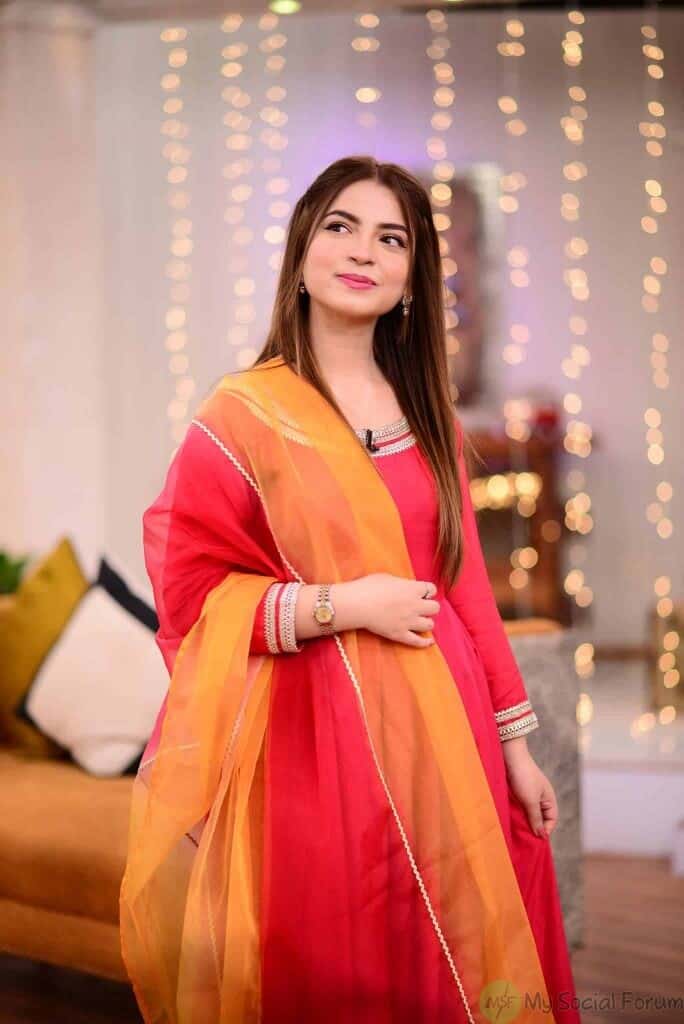