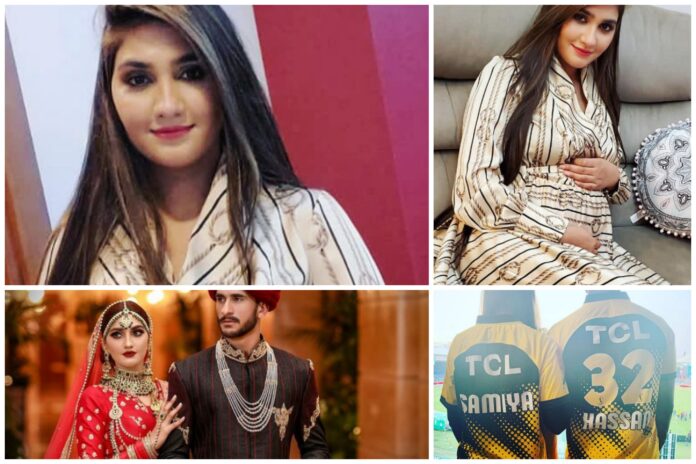 Pakistan Cricket Team does not require any introduction as the world already know what this cricket team is capable of and what great cricketers this country has produced in time like Wasim Akram, Younis Khan, Mohd. Yousaf, Shahid Afridi and so on because Pakistan had produced an enormous amount of great cricketers, so we don’t remember the actual counting.

In today’s story, We are talking about Pakistan Cricket team fast bowler Hasan Ali. Hasan Ali doesn’t require much of an intro as we already know what he is capable of with his swing bowling. Hasan belongs from a lower-class family but he made his name in a short time.

In an event of ICC Champions Trophy 2017, Hasan Ali was the best bowler of the tournament and more on he made his name by performing tremendously in Pakistan’s Super League (PSL) playing with Peshawar Zalmi.

Hasan Ali started his married life on August 20, 2019. Hassan Ali married a beautiful Air hostess Samiya Arzoo. Following the steps of Shoaib Malik, Hasan Ali marries a girl that is from India. The grand event of their marriage was held in Dubai and as well in Pakistan.

The couple has spent a wonderful time together. Hasan Ali’s wife Samiya Arzoo shared the good news on her Instagram last night that she is going to be a mom soon. After hearing this news fans go crazy and the couple started receiving an immense amount of wishes and congrats from all over the world. 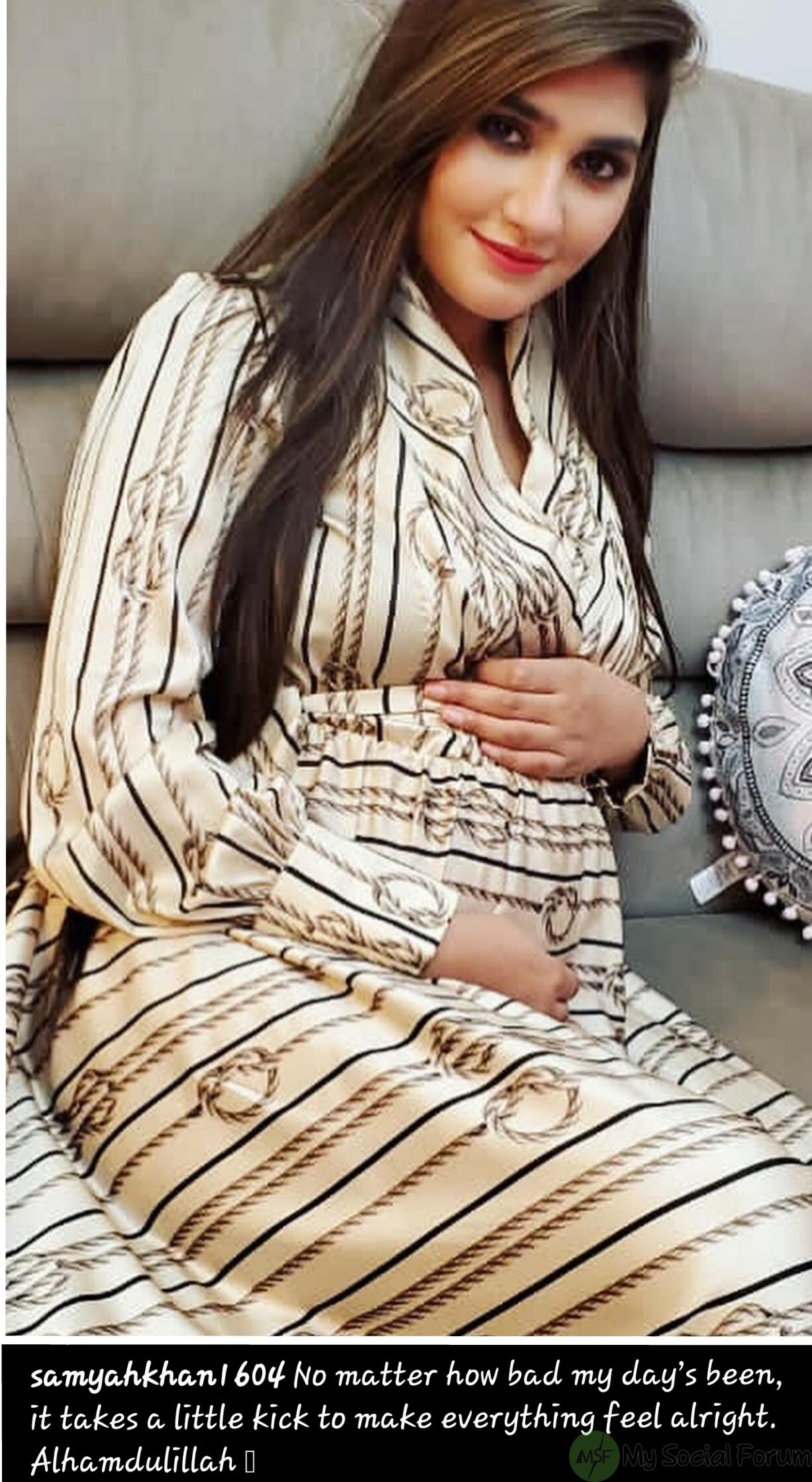 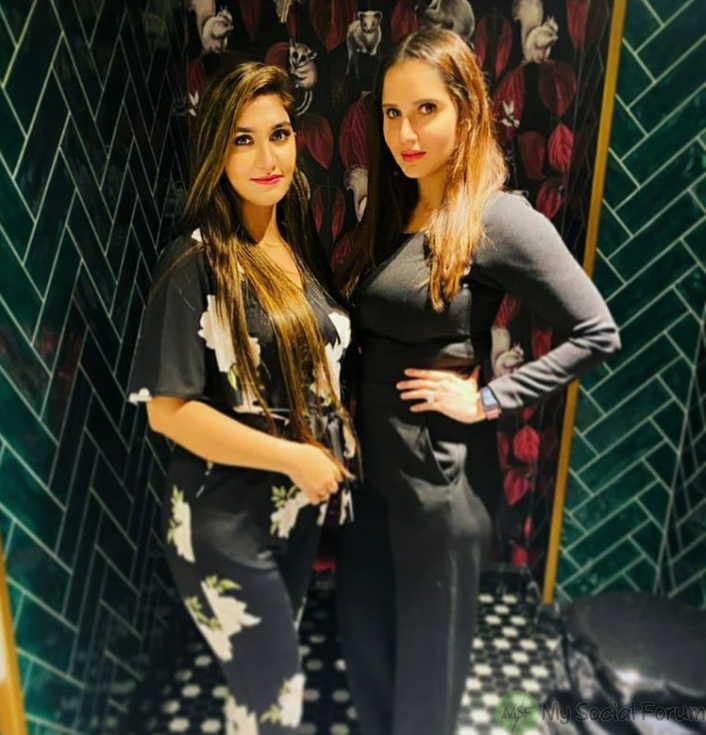 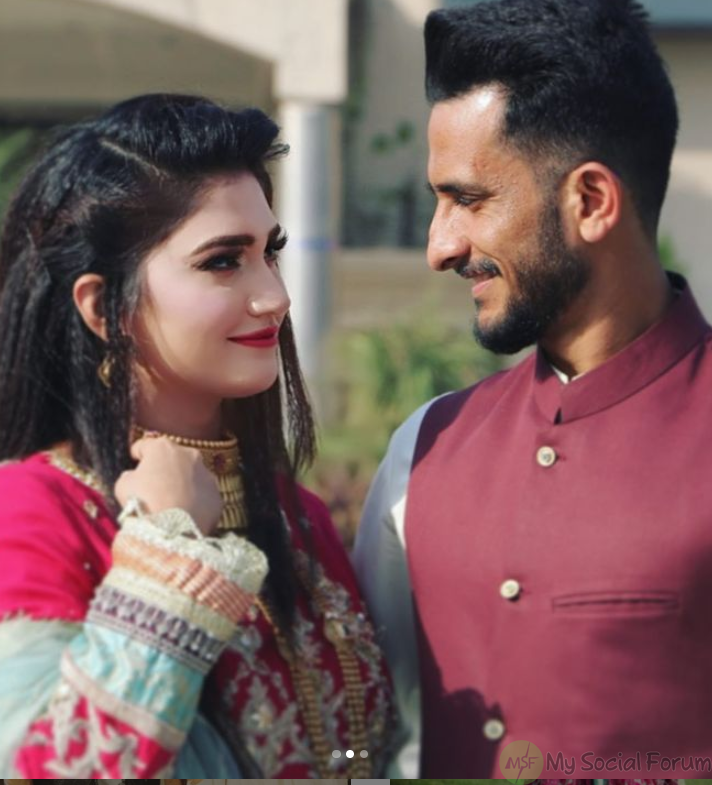 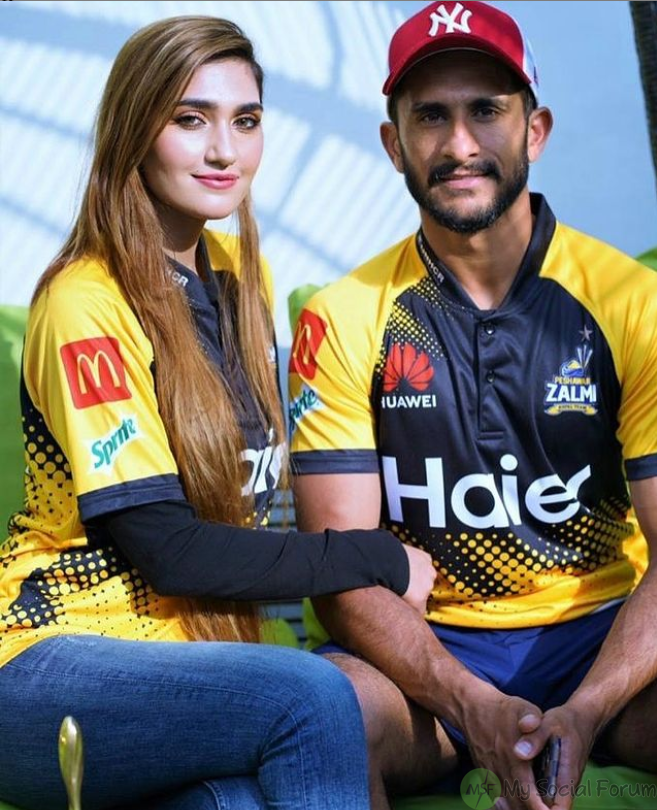 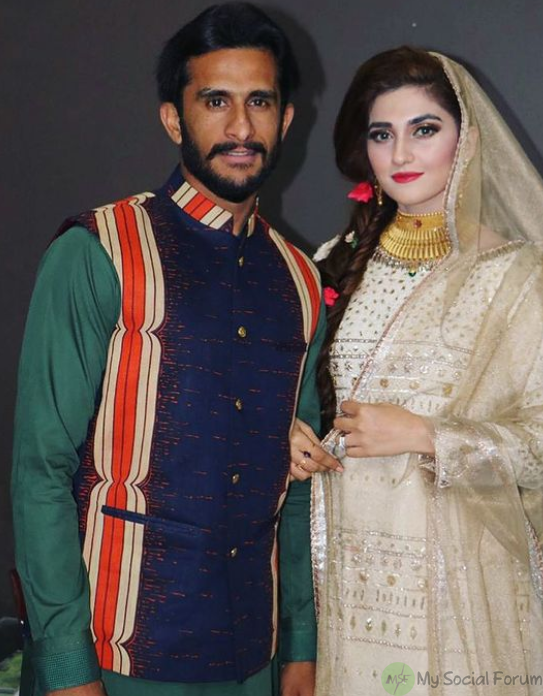 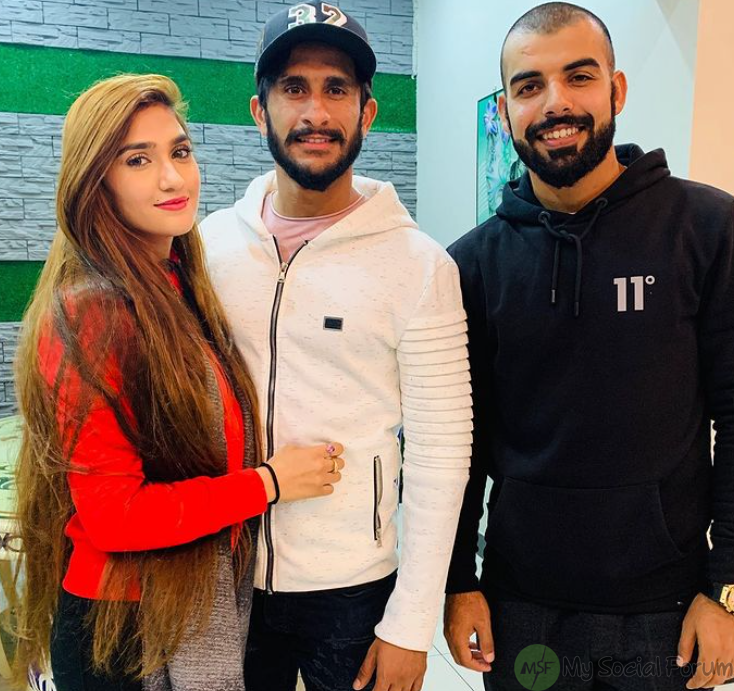 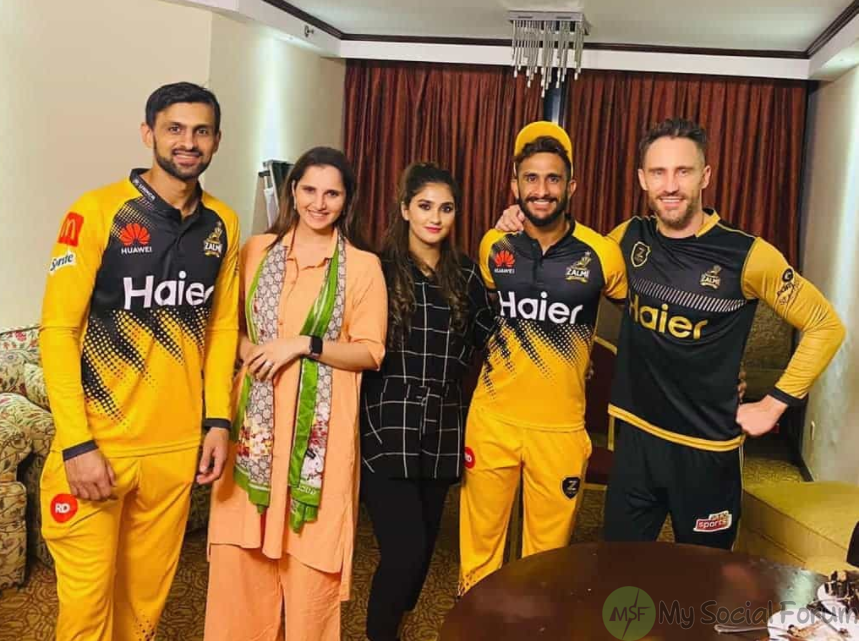