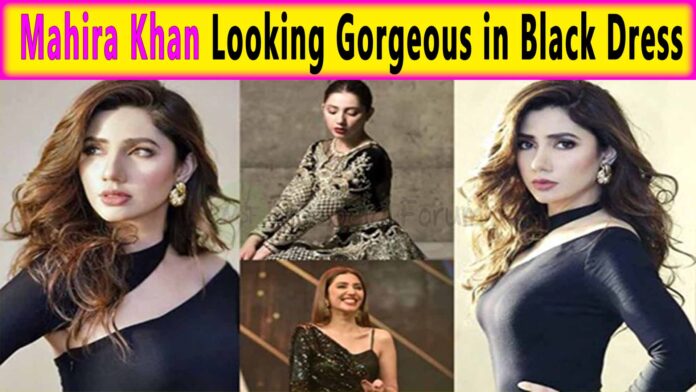 Pakistani showbiz star Mahira Khan, who made her mark in both Bollywood and Lollywood film industries, has become the most loved amongst her fans. People love to copy her style of speaking very much and even her way of dressing.

Mahira Khan started her career in acting as a VJ and after that; she started appearing on every TV screen featuring in every drama. The turning point of her career was her most popular drama serial Humsafar which took her to the heights of fame and glory.

Mahira Khan was married once which did not last long and she got divorced. Her son from her first marriage is now 10 years of age. And let us tell you one thing that Mahira Khan’s son does not have any intentions of joining the showbiz industry.

Mahira Khan does not seem to like acting in dramas at all now, which is why now she only stars as a heroine in the Pakistani films. Along with that she also likes to have a new photoshoots with a big multinational brands. Otherwise, she shuns away from playing small roles and having new shoots for small brand.

When Mahira Khan wears a black dress for any occasion, she looks like a princess.  So in today’s article we will show you pictures of Mahira Khan in one of the most beautiful black dresses. So let’s have a look. 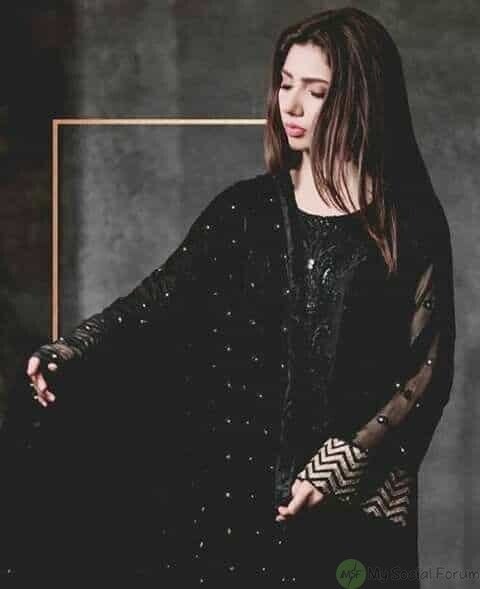 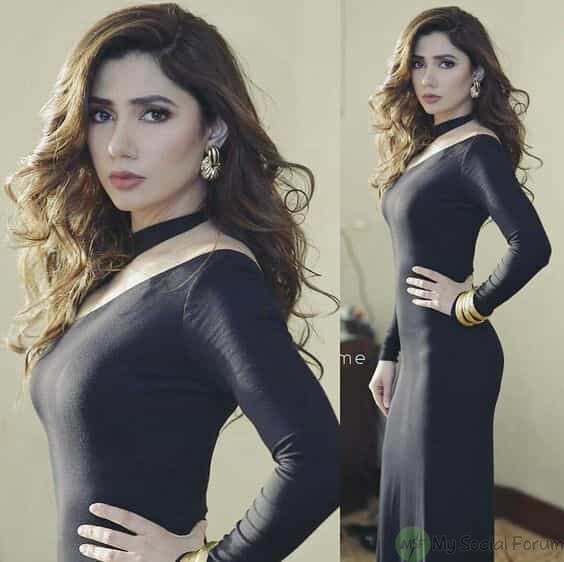 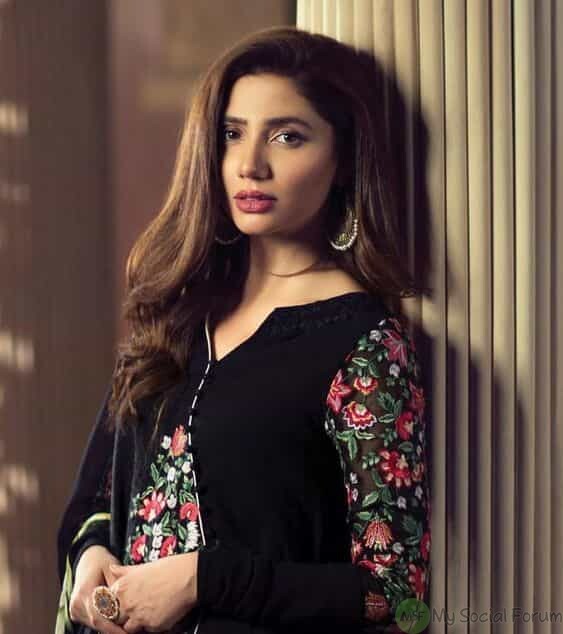 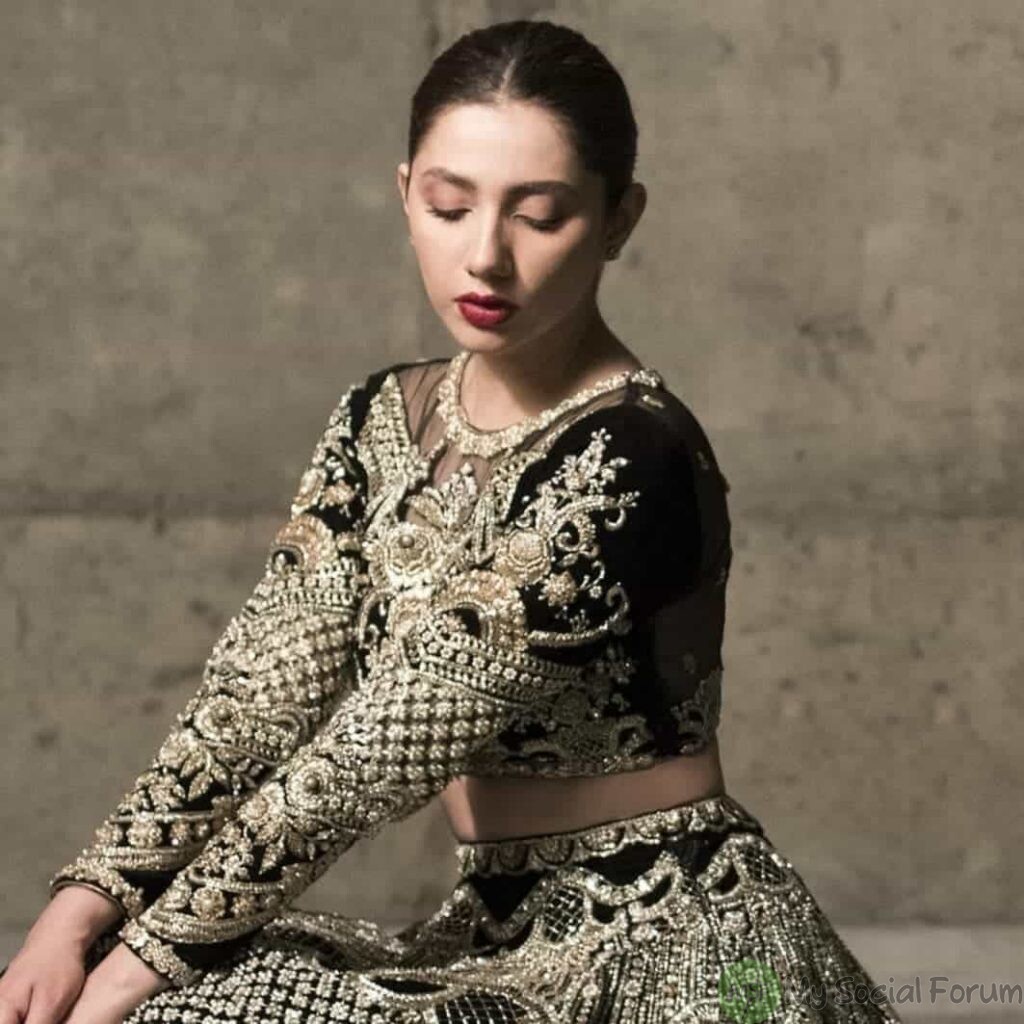 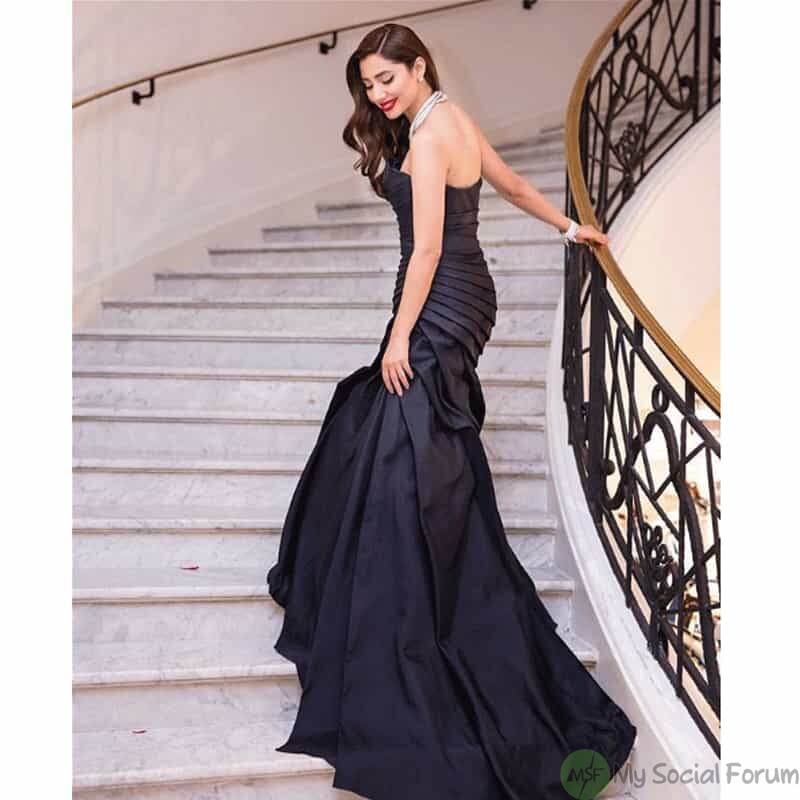 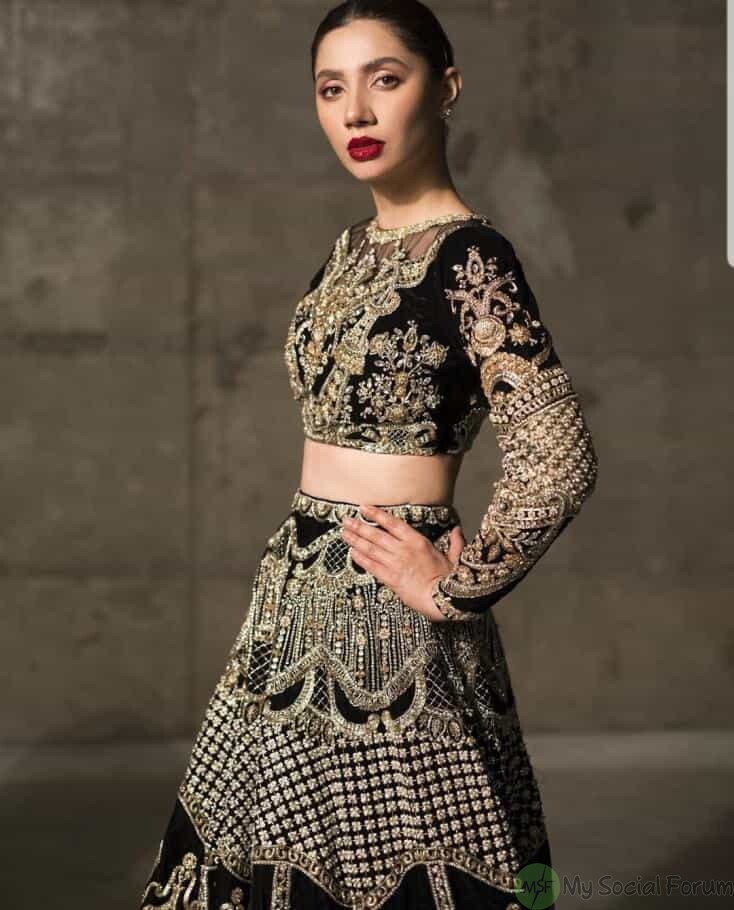 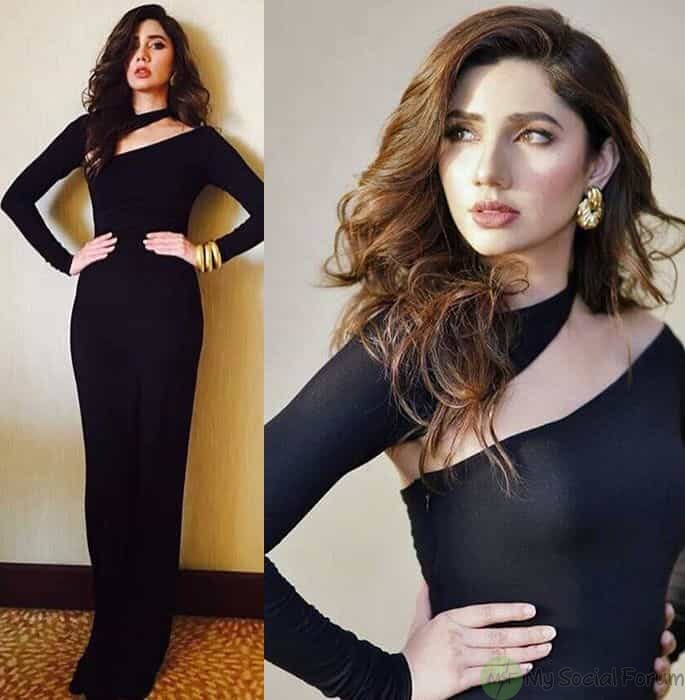 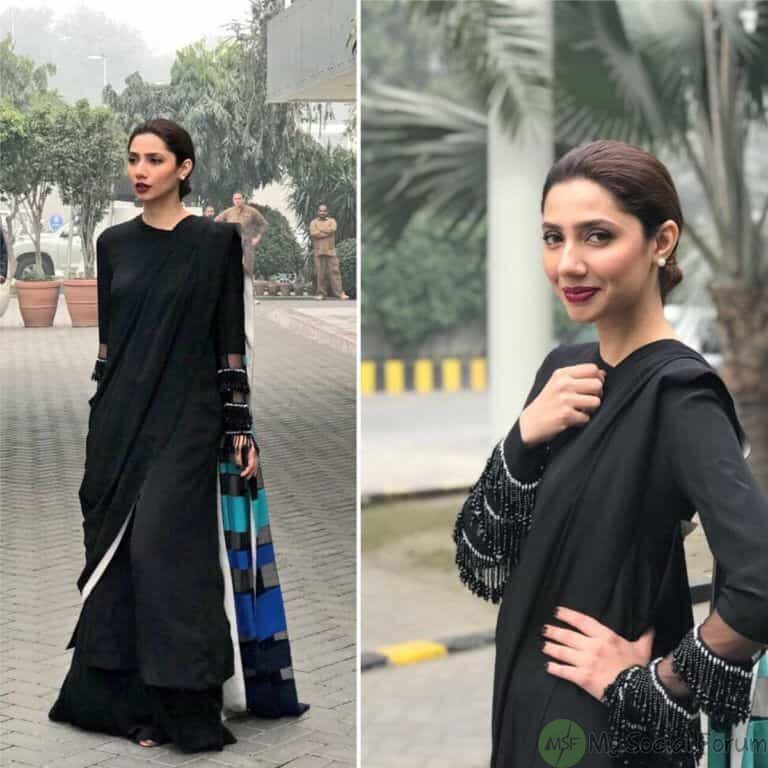 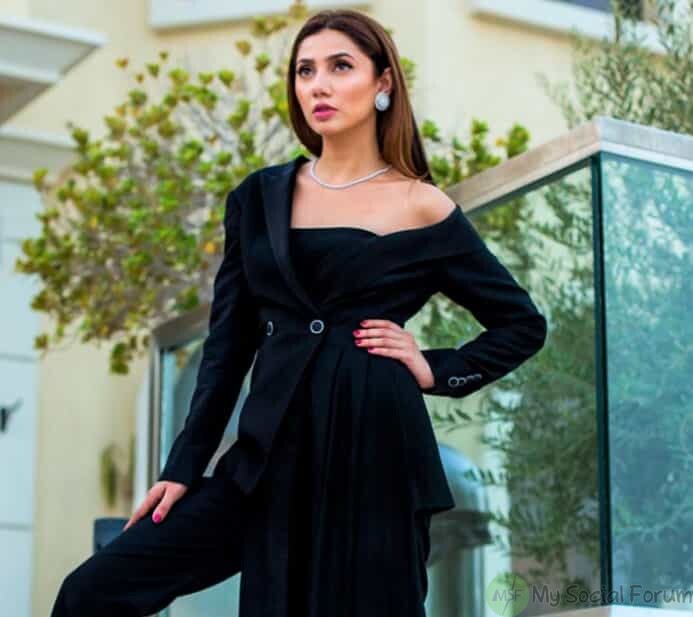 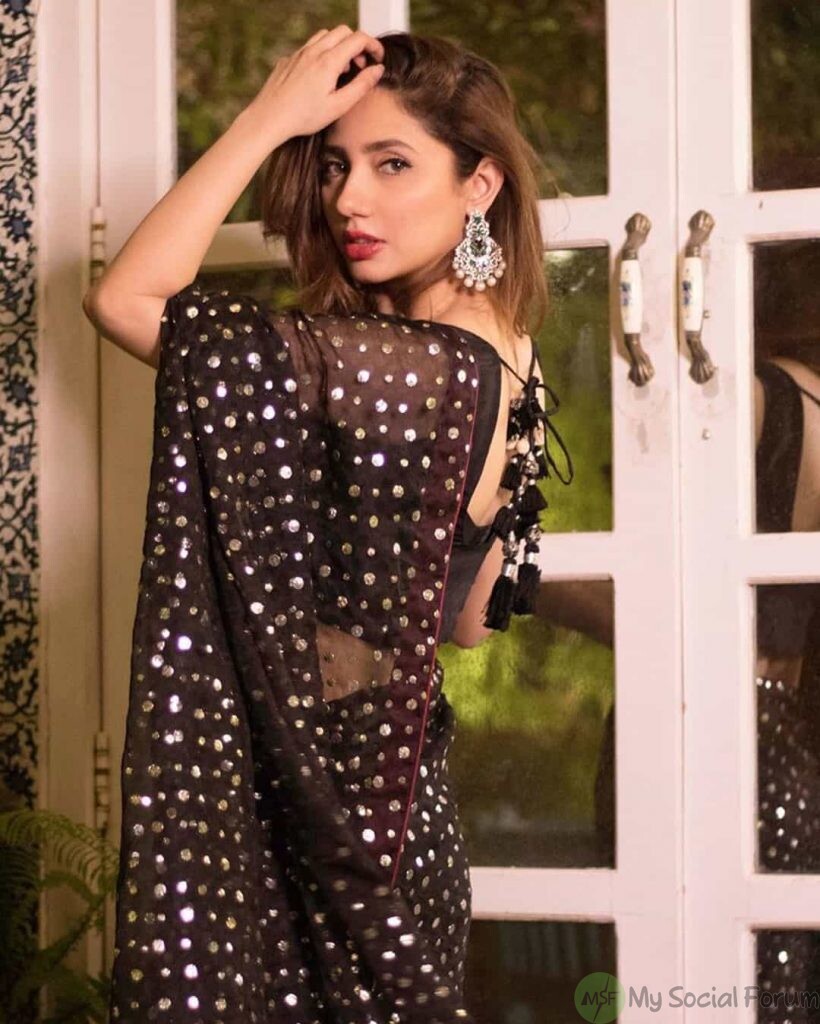