Back in 2019, when she became the first-ever Pakistani female badminton champion, Mahoor Shahzad achieved a great milestone. For the fifth time, she has once again been the national champion of Pakistan! On Twitter, the 24-year-old posted her most recent achievement.

This enormous achievement is not just for itself, but also for Pakistan. Shahzad was ranked 149th out of the top 150, becoming the first Pakistani woman ever to achieve such a high ranking worldwide in 2019. 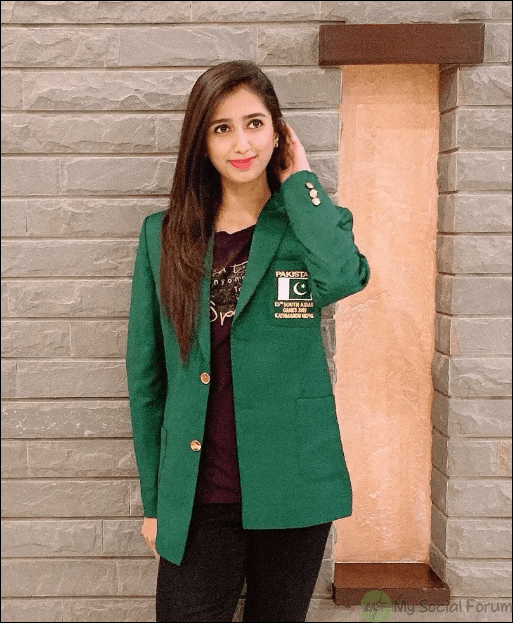 She made her country proud again, hoping to represent Pakistan in the 2020 Olympics. She won 138th spot among the top 140 badminton players worldwide.

She is the first Pakistani female to be inducted into the top female badminton players worldwide, removing all the shackles. Statistics summarise that in her overall career, Shahzad has earned over 44 outstanding wins.

Earlier, Shahzad paid her gratitude to Pakistanis after her internationally recognised victory. She said that without their help, it would never have been possible for her to come this far in her journey.

Alhumdulillah, I have become the NATIONAL CHAMPION of Pakistan for the FIFTH (5) Consecutive time. Not only I won the matches, but I displayed an exceptional performance despite having shin pain by winning Semifinal and Final with a score of 21-6, 21-13 and 21-6 21-7 respectively pic.twitter.com/AHoonVkmpZ

Well, hats off to her!

It should be remembered that this is not the first time that the badminton player has made Pakistan proud of her accomplishments. At the 2017 Pakistan International tournament, Shahzad came up with flying colours for female singles. She has participated in the 2014 Asian Games and the 2018 Commonwealth Games, respectively. 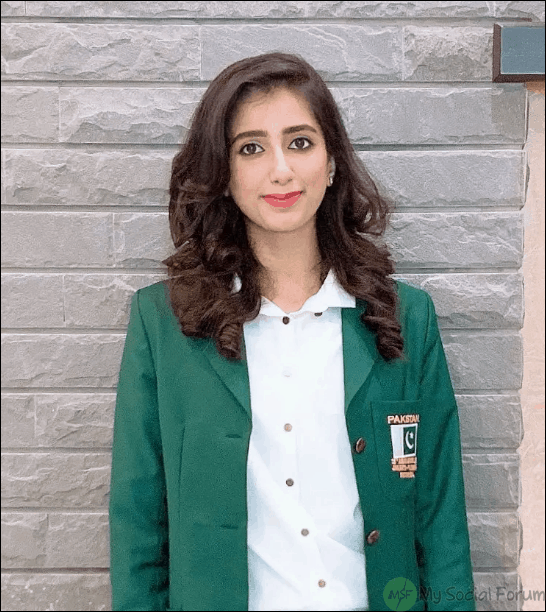 In all fields, be it academics, visual arts, STEM, or sports, it is an absolute pleasure to see Pakistani women excelling. Pakistani women have proven to possess the intellect and capacity to succeed in top positions, in groups, and as individuals at an international level.

Nevertheless, Shahzad tries to empower women from all over Pakistan to aspire to live their dreams. Women must, like her, pursue their careers in sports.

This young achievement has a long way to go and Shahzad will not slow down conquering some great matches by seeing her ambitions and determination. We hope any target she sets her mind to is accomplished by her. And so, we commend her and wish her all the best for a very promising future. Bravo!-Bravo!