The Haqeeqi Azadi March begins today, and people from all over the country are expected to participate. PTI has almost universal celebrity support. The Haqeeqi Azadi March has some capacity to reform the system, but it should not be done via force, and the ever-present government should ensure that power is not used to create a negative experience. 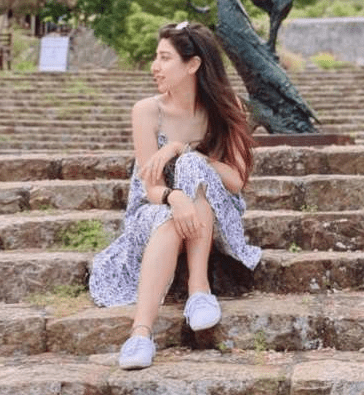 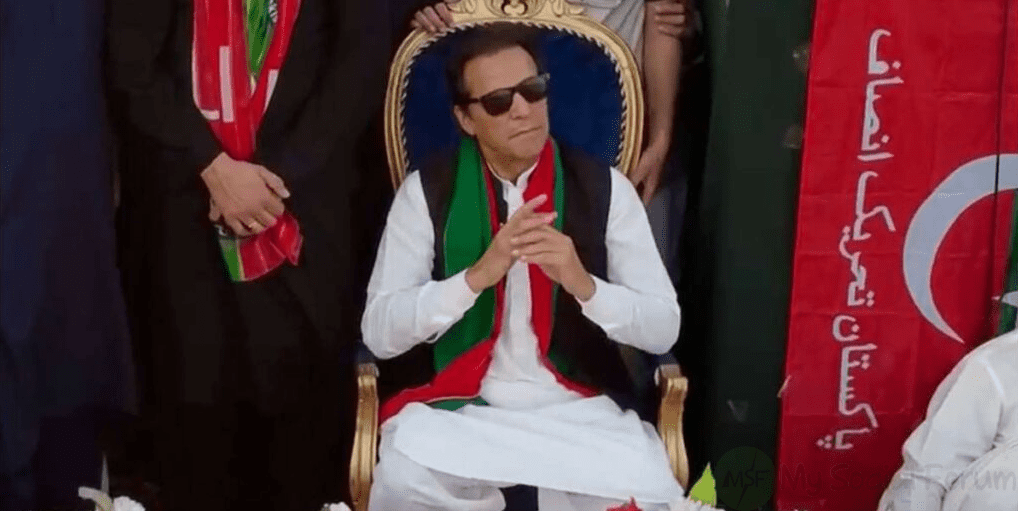 People are sincerely displaying their support for Imran Khan, as evidenced by the amount of strength and support he receives at every single procession. He enjoys the support of this younger generation, which could lead to significant changes. Everyone who backs him wants to join his army until their last breath. 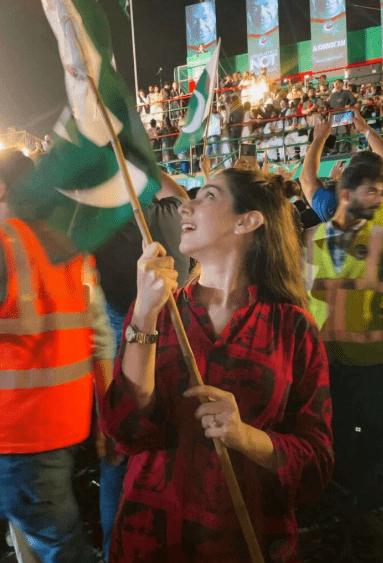 Mariyam Nafees, an actress, recently posted a video in which she claims to be participating in the PTI Haqeeqi Azadi March on the Srinagar Highway with her friends and family. She is requesting residents of Islamabad to bring water for the protesters. PTI’s goals appear to be to disseminate filth, depravity, and revolt. His speeches obviously encourage people to pay their whole attention to the march. He warned that the protracted march will have negative consequences for Sri Lanka. 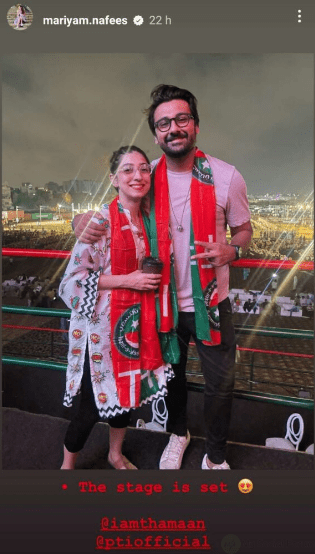 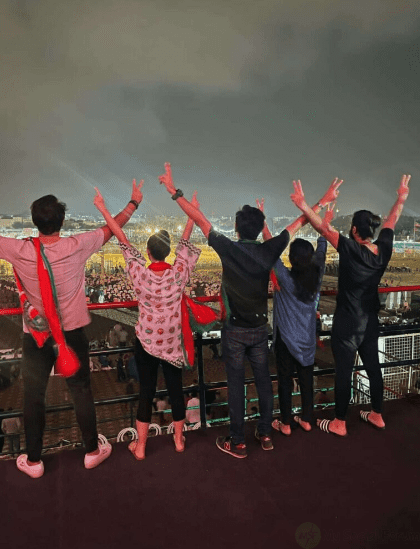 The administration is attempting to prevent them from reaching Islamabad, and all internal and exterior routes are being blocked with large containers. These political parties have divided the country into groups, and the situation is now worsening to the point where individuals are taking it personal. Imran Khan will lead a large crowd of people in a march from Peshawar. It’s worth noting that Mishal Malik, Yaseen Malik’s wife, pleaded with him to postpone the march and assist her in freeing her husband from the unfair custody of the Modi government, but he refused, and now we’re all prepared to start a new mess for this country. Take a look at the video!