Mawra Hocane is regarded as one of Pakistan’s most promising young actresses. With her amazing talent and wonderful voice, she has captivated the hearts of the people. And all I have to say about this girl is that she can play any character with tremendous skill and ease.

Mawra Hocane, a 28-year-old Pakistani actress and model, began her career in show business with a TV commercial before moving on to supporting roles. People were so taken with this girl’s natural acting that she immediately found work as a lead actress in dramas. 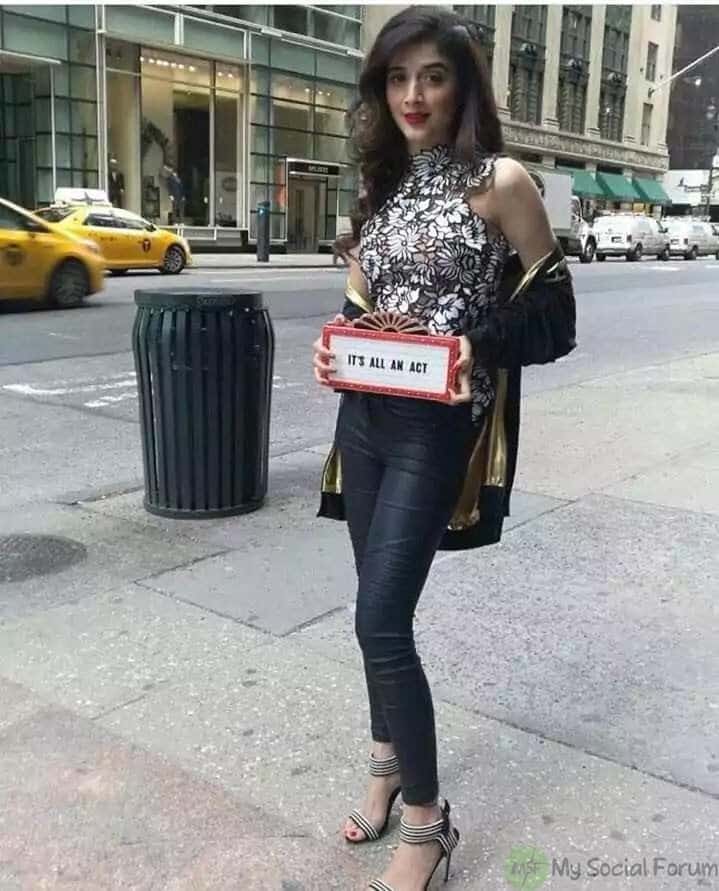 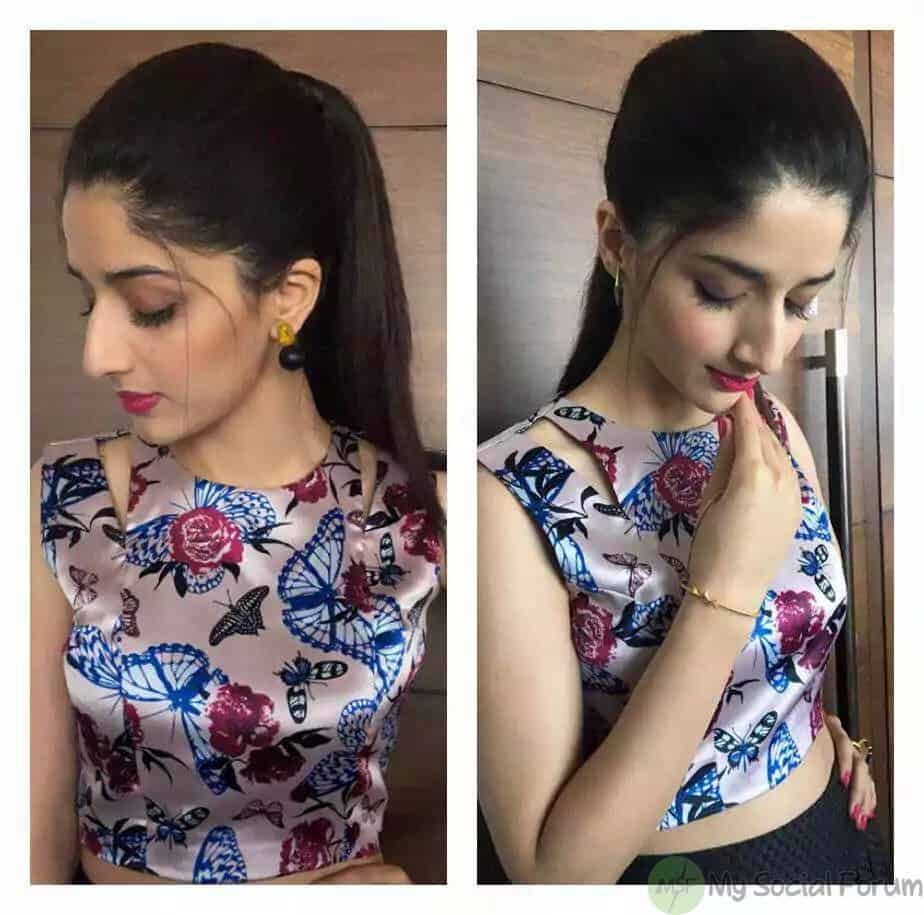 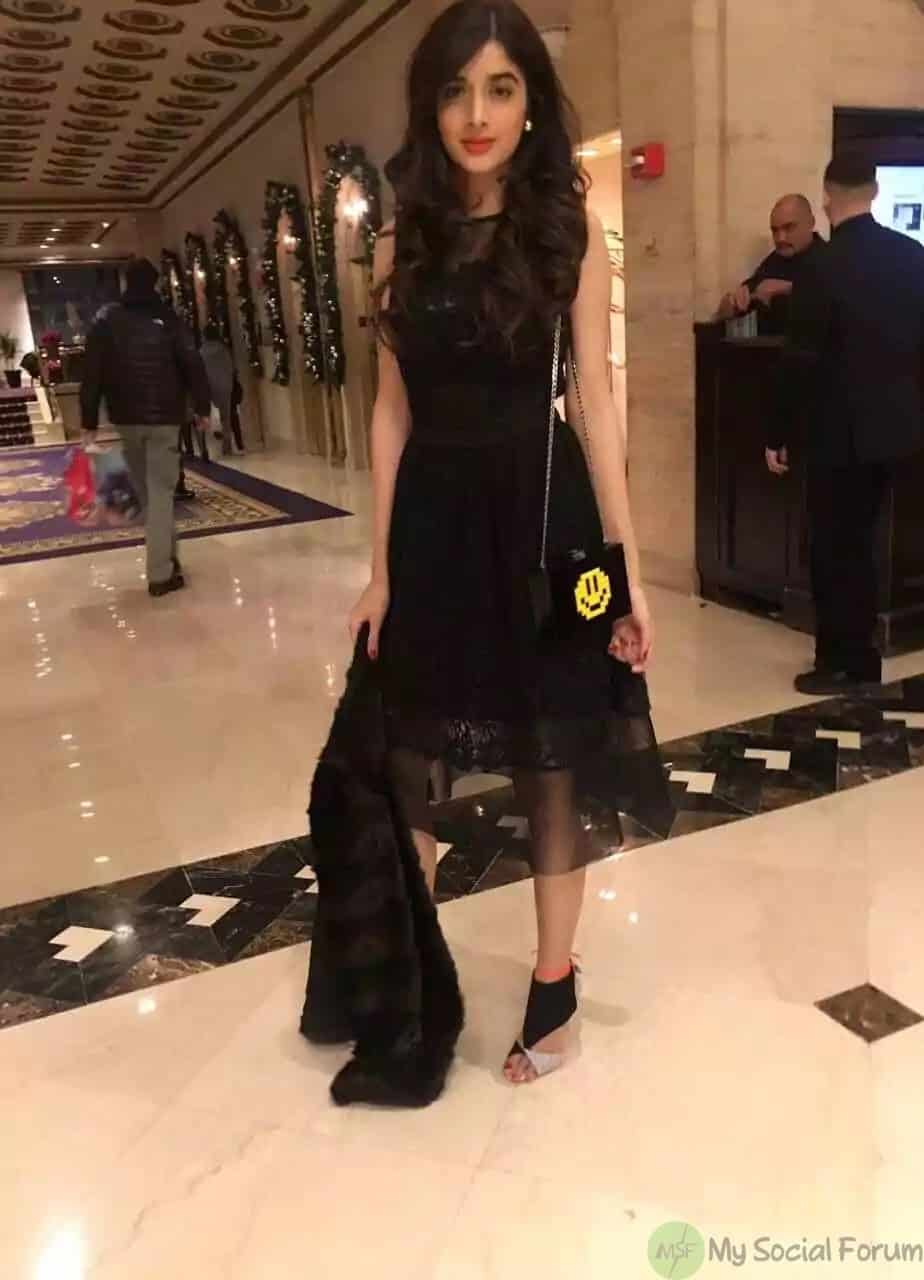 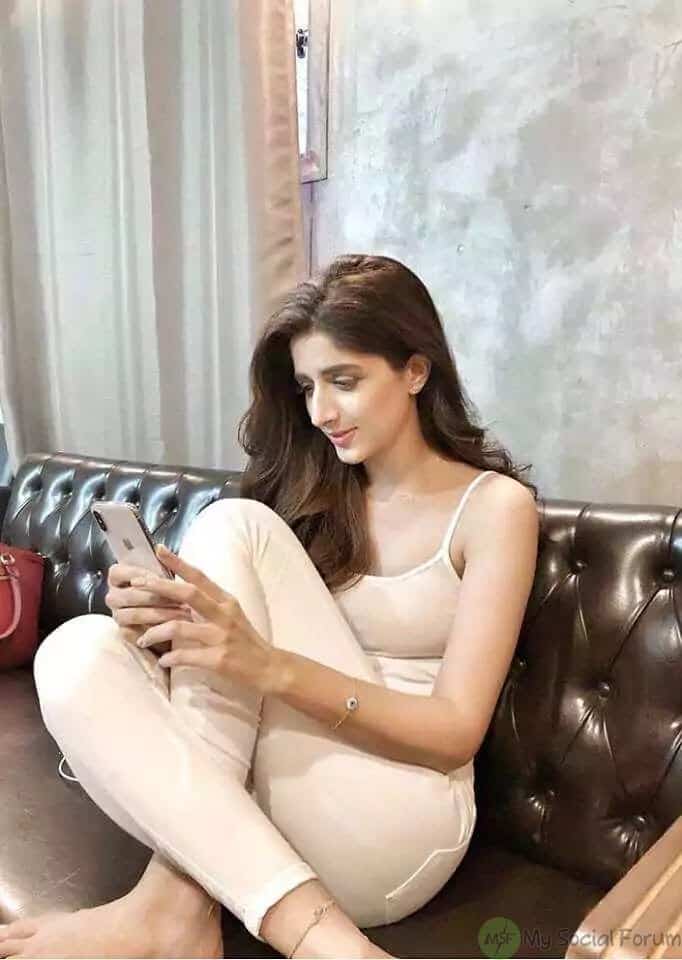 Mawra Hocane is also one of the few Pakistani actresses to have starred as a heroine in a Bollywood film. And it’s for this reason that he has millions of Instagram followers. Many of you may not be aware that she is Urwa Hocane’s younger sister.

However, in today’s piece, we’ll say that Mawra Hocane, a Pakistani actress and model, captured the hearts of the public by wearing a well-known designer gown. And, of course, she looked adorable in this gown, as she always does. So, let’s have a look at Mawra Hocane’s new photos. 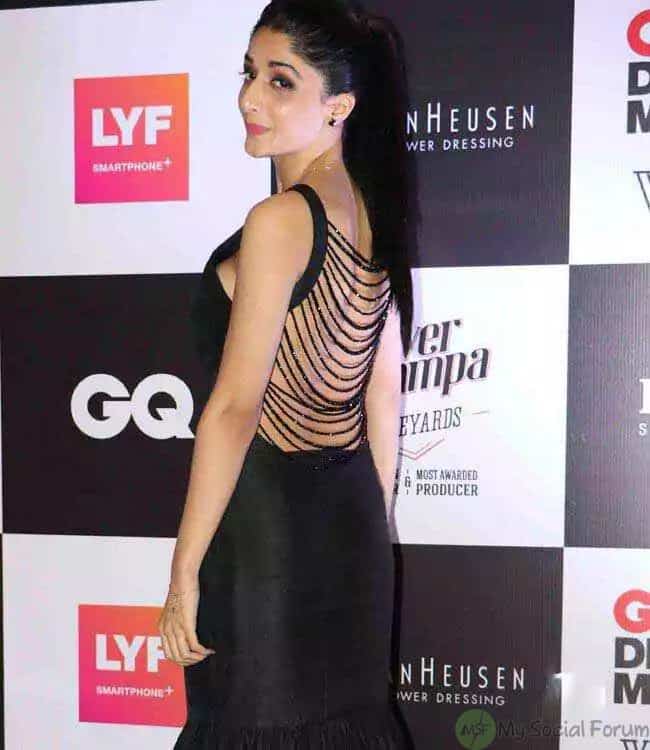 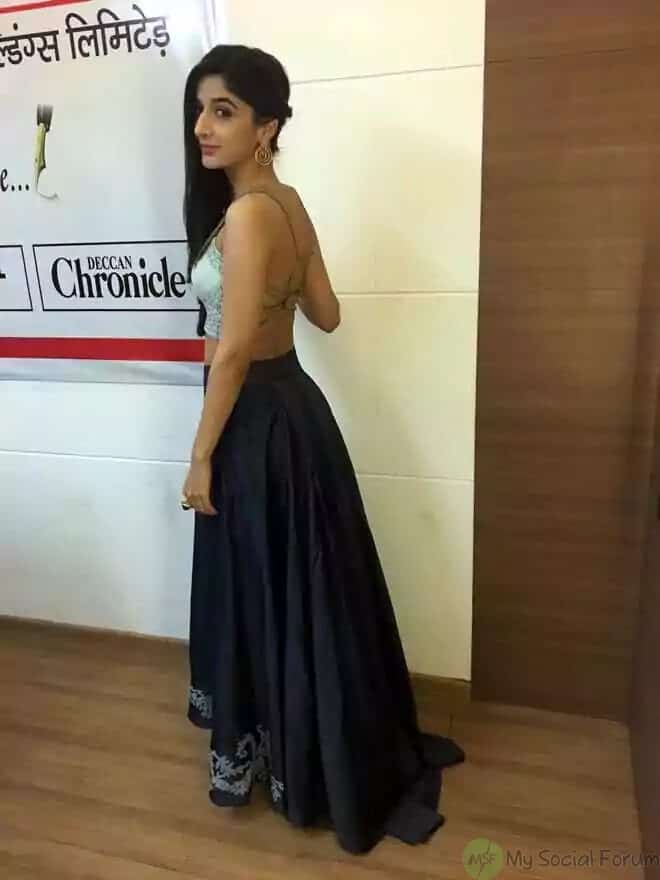 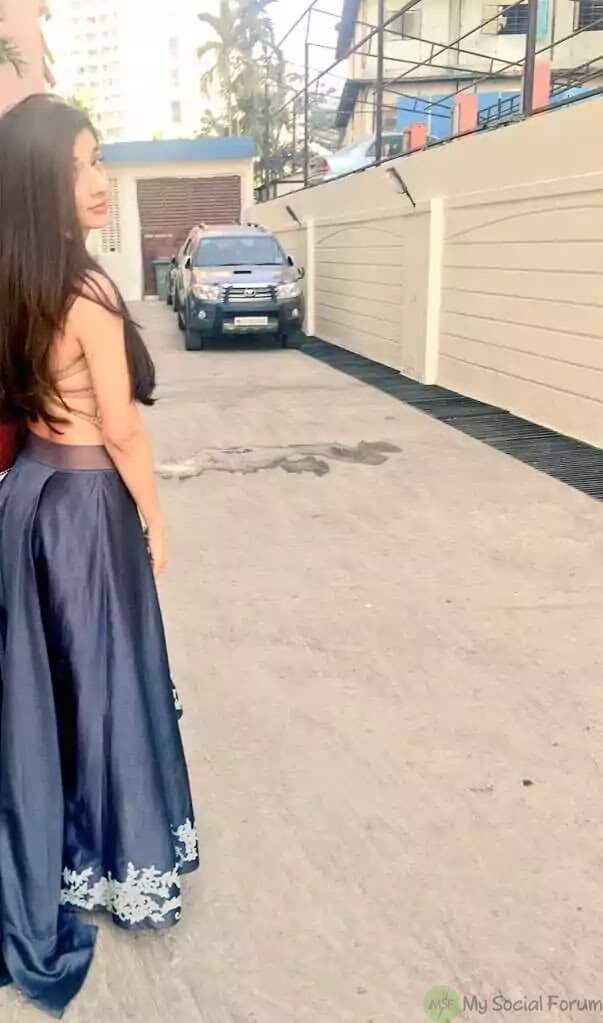 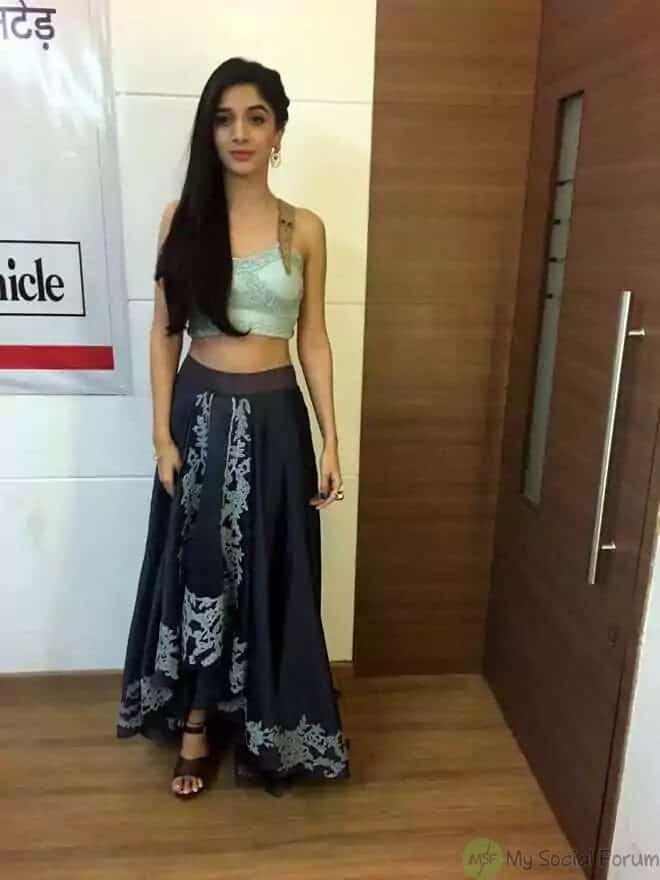 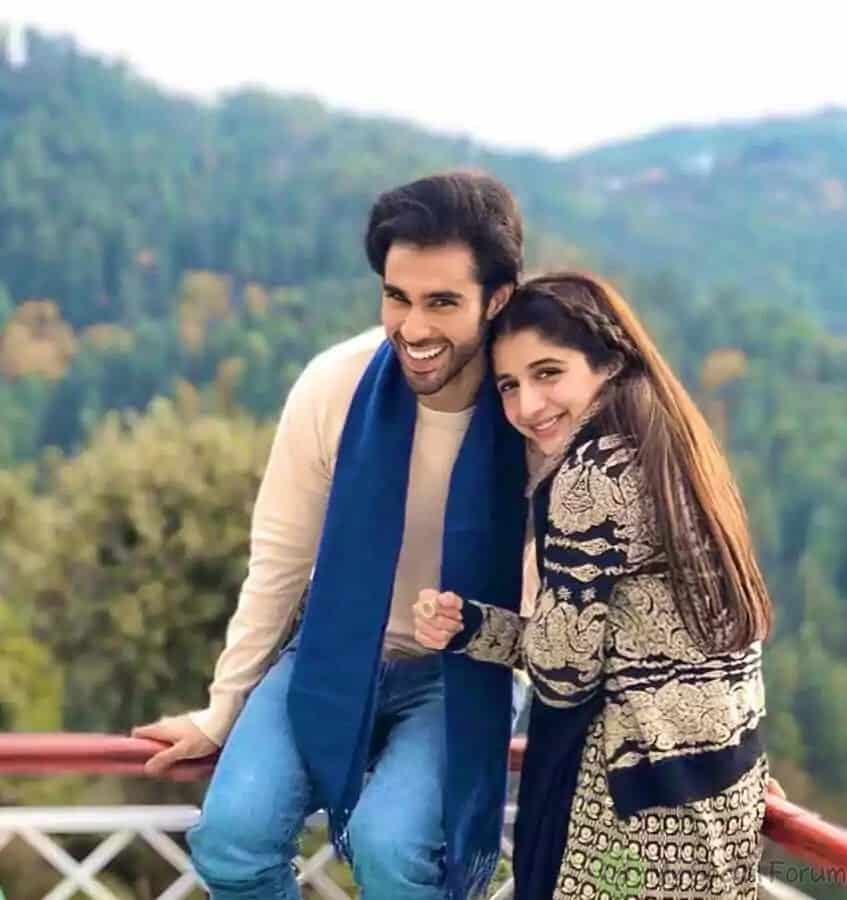 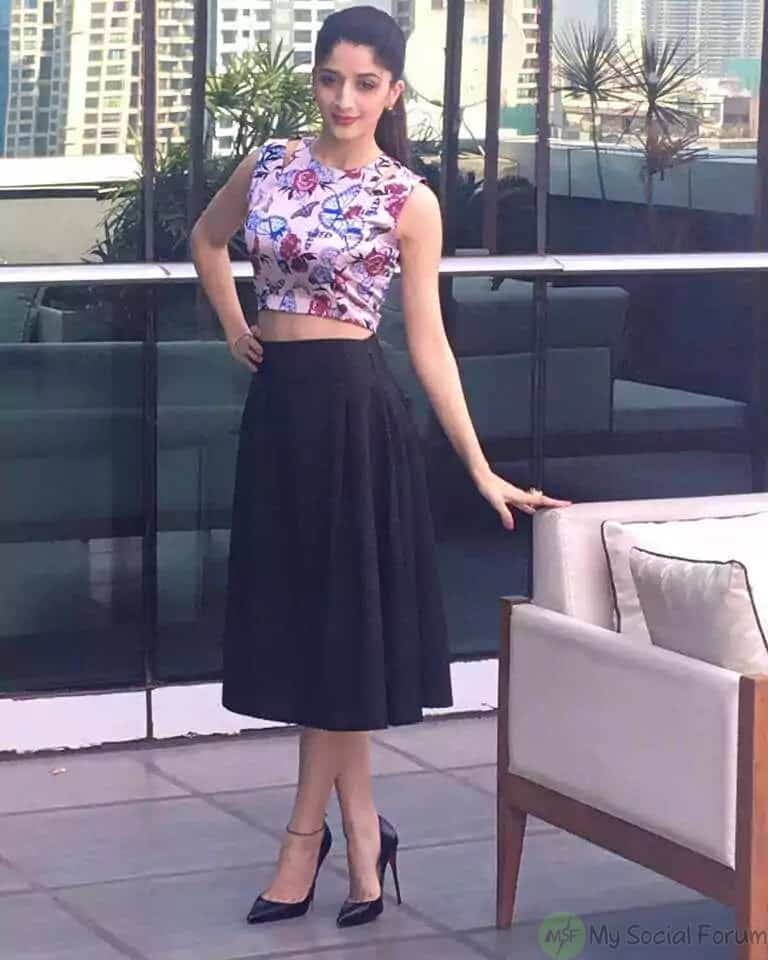 Do you enjoy watching Pakistani actress and model Mawra Hocane’s dramas and films on television? If you do, please let us know in the comments area below. Thanks!