Finally, Windows 11 has been released. Yes, the new operating system has arrived with some of the most impressive features that no one expected.

After months of teasing and huge leaks, consumers are even more excited. Microsoft was expected to deliver something different this time. 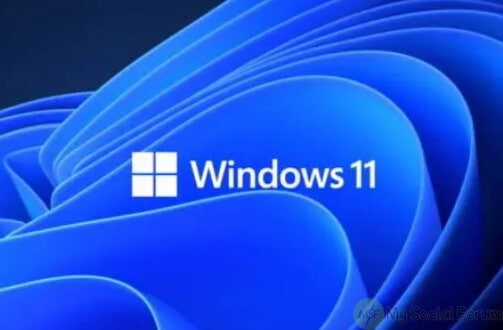 There were suspicions that the new Windows 11 will just be a redesigned version of Windows 10, but things were different last night at the Windows 11 launch event, as Microsoft came up with a unique design along with several new elements that make Windows 11 next-gen.

Before the introduction, Microsoft indicated that Windows 10 upgrades will be discontinued in October 2025, giving the audience a huge hint about Windows 11.

Windows 11 has been officially released, with new design and features.

Microsoft worked on Windows 11 from the ground up, addressing every aspect and addressing every flaw in the prior version. From business to security to gaming, everything is taken care of, and the modern minimalistic style is maintained.

Since it was revealed, the Windows 11 interface has been one of the most eye-catching elements. Many people believed they had attempted to replicate Mac, although this was not the case. 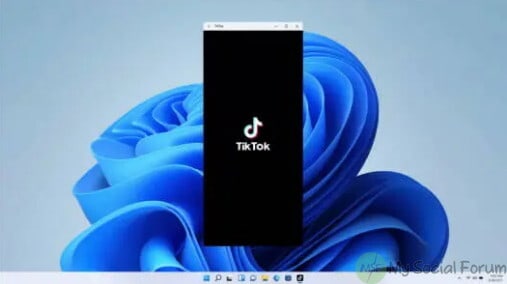 Unavoidable Details in the Start Menu

The start menu has live tiles with a slick motion, which were first introduced in Windows 8, but have been improved this time. 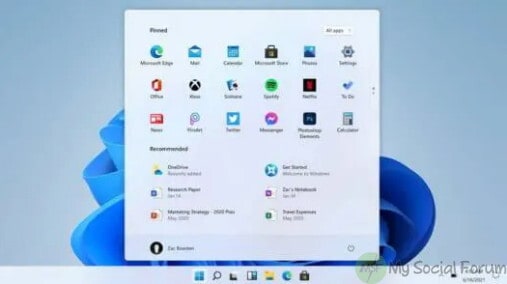 Microsoft appeared to have drawn inspiration from Mac, Chrome OS, and Android in the design of the interface. Around corners was included, which is also a feature of Chrome OS. 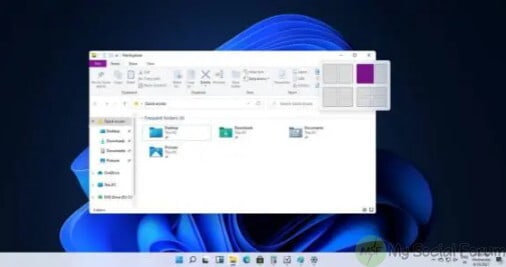 “The team has laboured over every detail,” said Windows CEO Panos Panay. That, without a doubt, appears with the details of it. Another new feature in Windows 11 is the ‘Snap layout,’ which allows you to snap your apps in multiple modes and remembers which apps you have put in a “Snap group.”

When it comes to performance, Microsoft claims that the Windows 11 update is 40% smaller than prior versions. They’ve concentrated on performance to make it more optimised and efficient, so hopefully the user won’t be interrupted in the middle of their job. 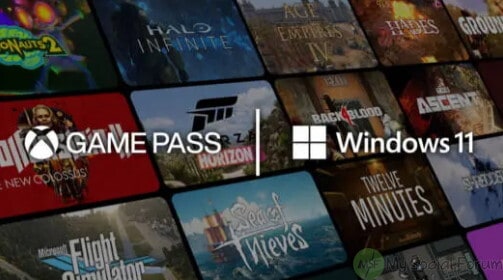 Microsoft didn’t just concentrate on performance and other appealing characteristics. They went above and beyond our expectations by also addressing previous difficulties that gamers had.

Auto HDR, which is available on Xbox Series X and S, is now available on Windows 11. Yes! Now, no matter what game you’re playing, you’ll be able to enjoy HDR with reduced load time. 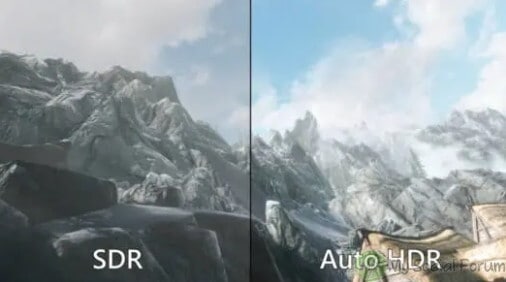 As previously said, Microsoft is not sacrificing on performance and speed this time. Another feature of Windows 11 that is relevant to gaming is direct storage.

Direct Storage is the key feature of the Xbox X/S, but it will necessitate the latest NVMe drives to improve load times on a regular basis, and gamers will undoubtedly require such features on Windows as well. 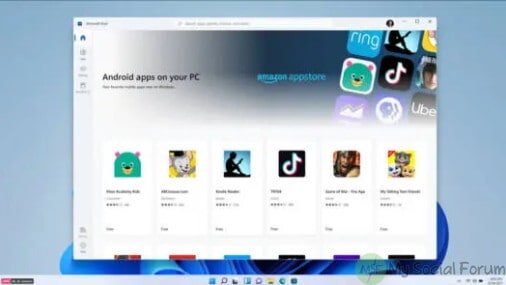 Finally, the most crucial feature of Windows 11 is the newly introduced ‘Android Apps.’ It’s the most significant addition to Windows 11 because the Microsoft Store hasn’t supported any other programmes in a long time, including Adobe Creative Suite and other key Android apps. This time, however, they’ve revamped Microsoft and invited Android into the fold. 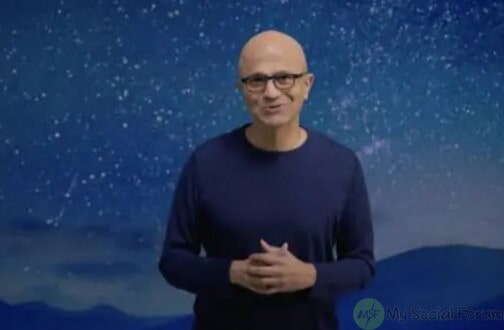 Microsoft CEO Satya Nadella told developers that they can use their own “commerce engines” without paying a fee, and that Microsoft will not take a part. Developers can even use their own payment systems if they want to. “Windows has always represented creators’ sovereignty.”

No one could have predicted this, but Microsoft made it possible after decades of collaboration with Amazon and Intel. This was accomplished with the help of Intel’s technology bridge.

How to Upgrade Windows 10 to Windows 11

Although Microsoft has stated that Windows 11 will be available around the holidays, there is still a potential that a user may be able to upgrade to Windows 11.

Visit Microsoft for a Windows 11 upgrade, where you must first download the ‘Windows capability’ software, which scans your computer for hardware information, and then click on the upgrade button to see if your system is capable of upgrading to Windows 11.

Will Windows 11 perform as expected? Will the performance be as good as they say it will be? Users have a lot of questions, and the only way to find out is to upgrade.