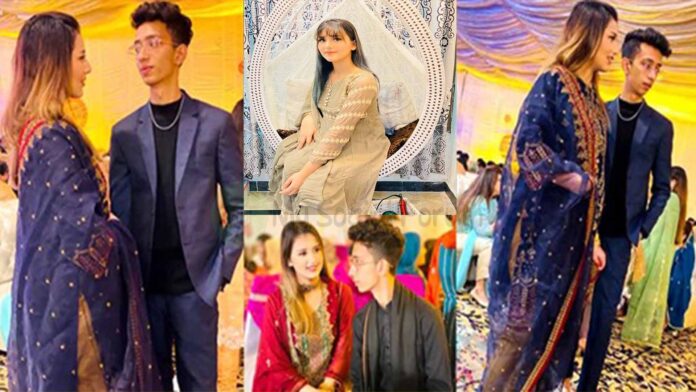 Recently, the Viral pair, Asad and Nimra, were spotted at a wedding function. The two look super adorable together and share a deep bond of understanding and friendship. Asad and Nimra have started their own TikTok and YouTube channels and have thousands of social media followers.

When they got married at the age of 18, Asad and Nimra became the talk of the city. We were blessed to have such a loving family that fulfilled their wish and in 2020 the two became life partners. Later, in many morning shows, they appeared as guests and shared with the viewers their love story.

To all the fans of Asad and Nimra, here are some of the lovely pictures of the young Pakistani couple. Have a glimpse! 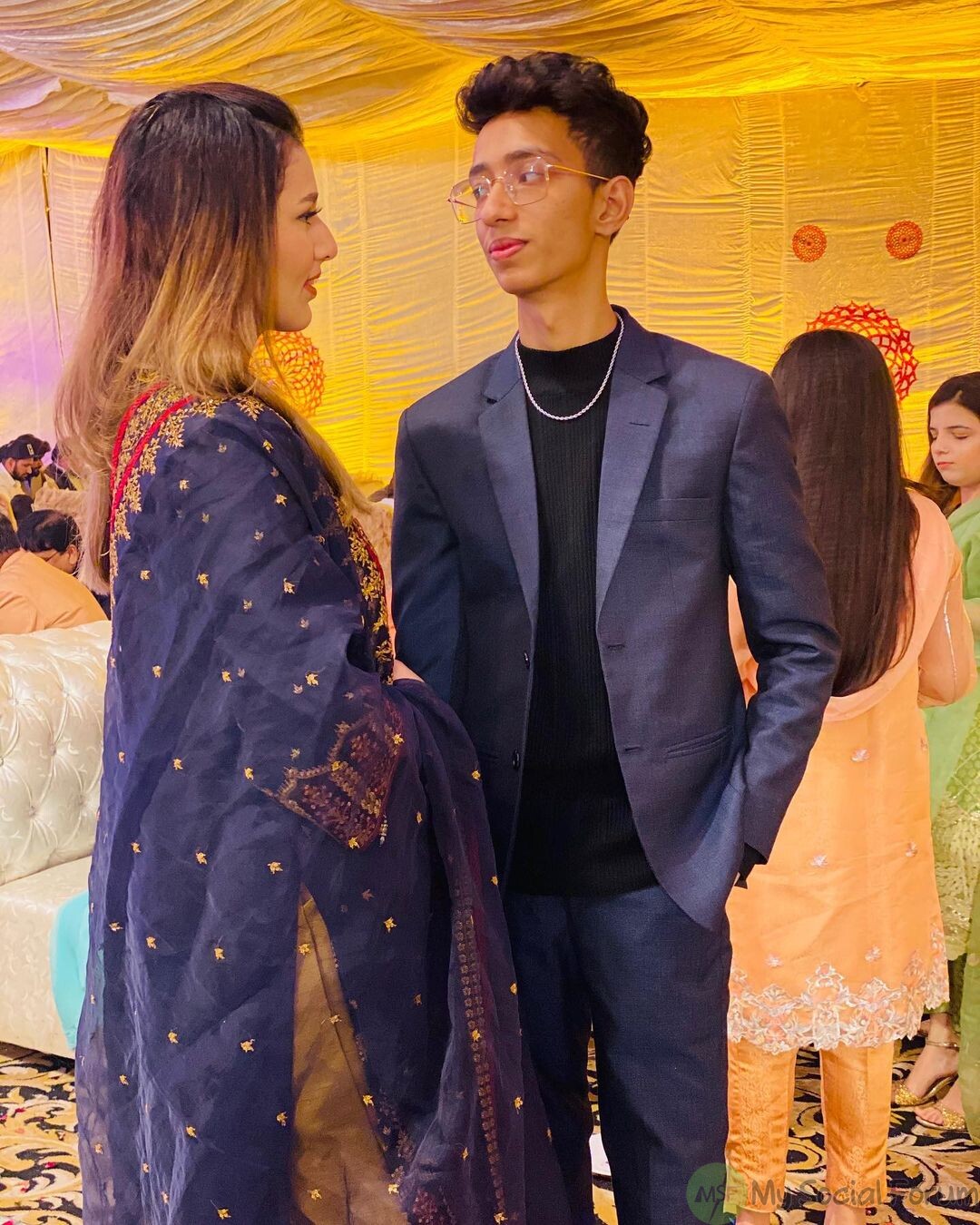 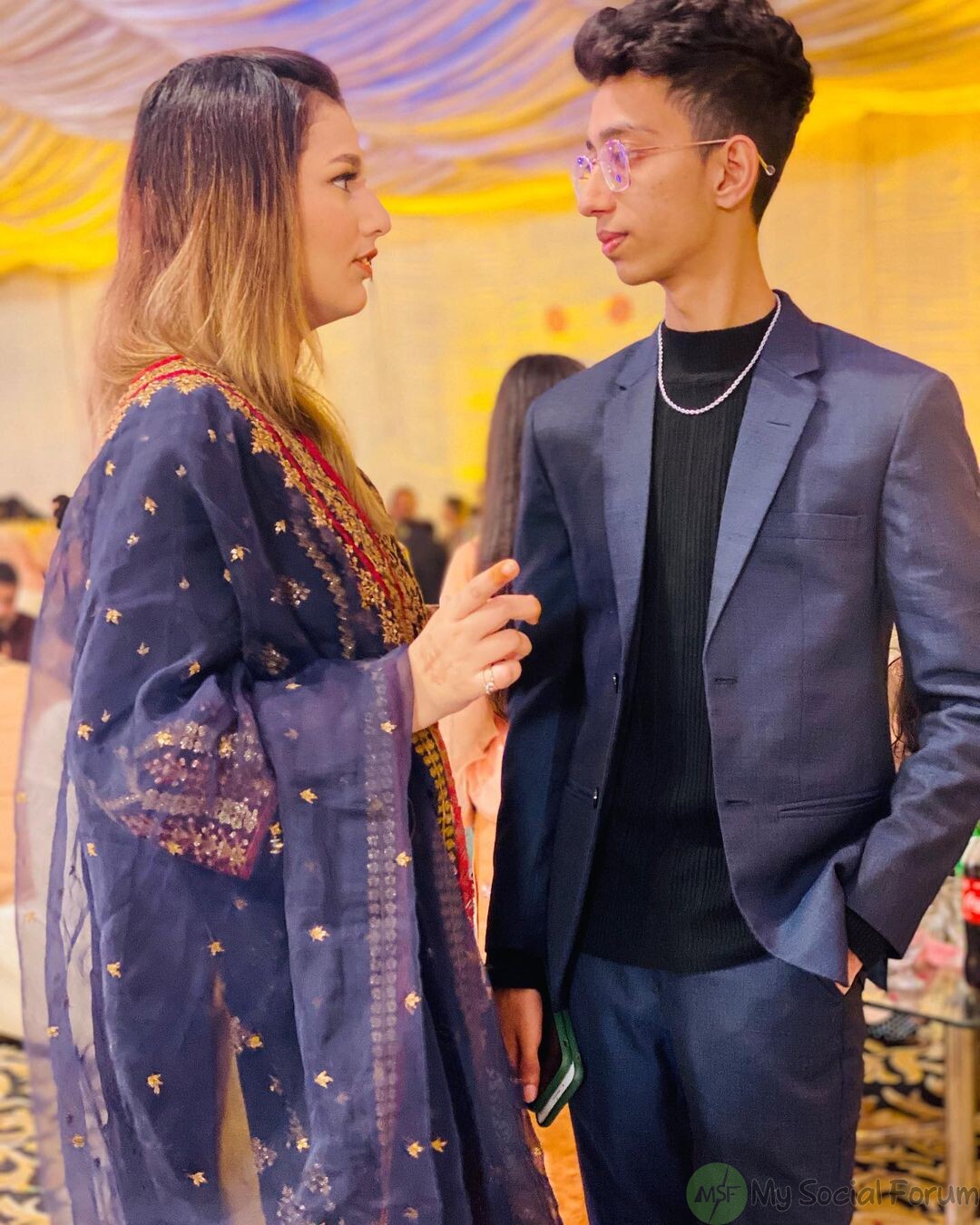 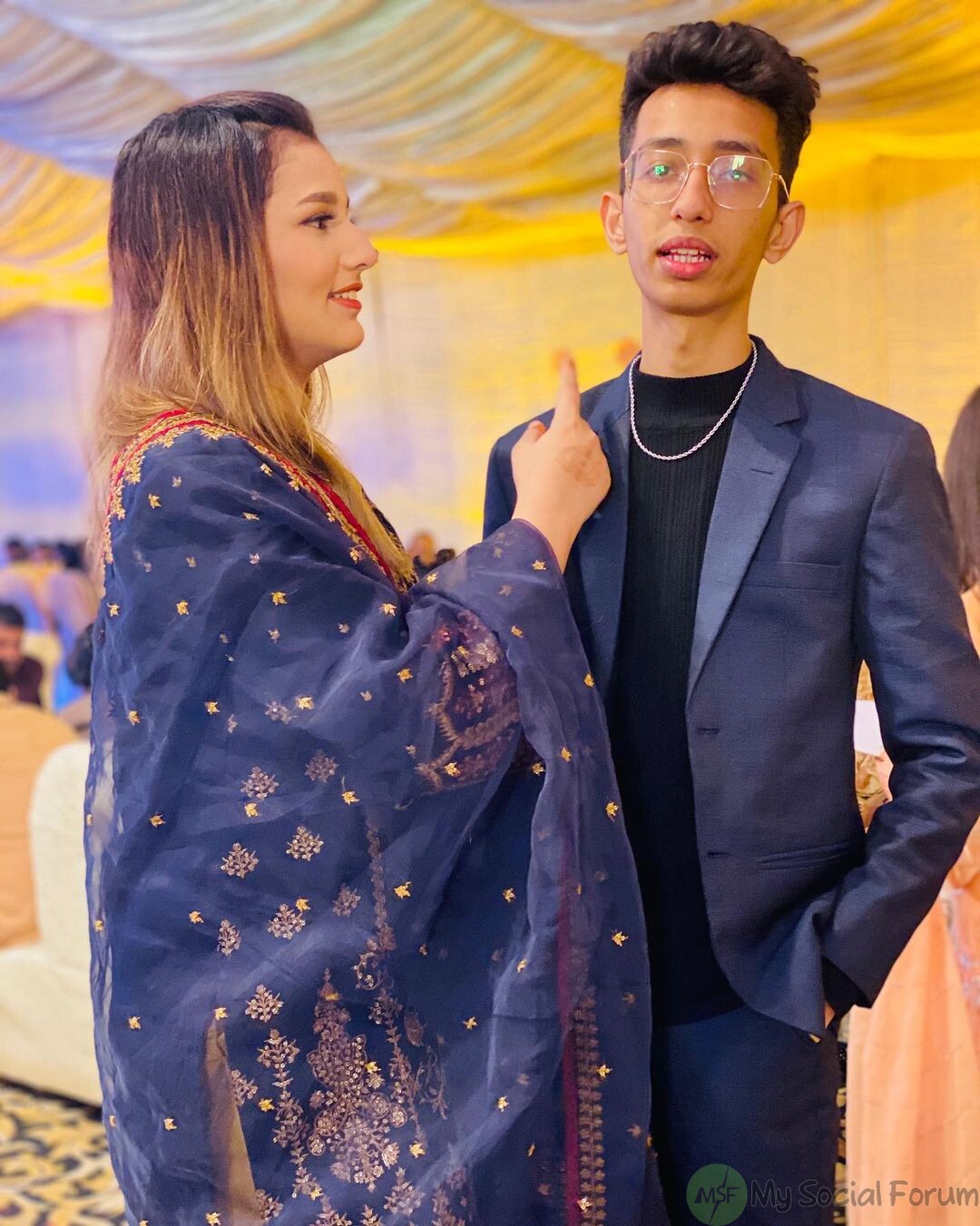 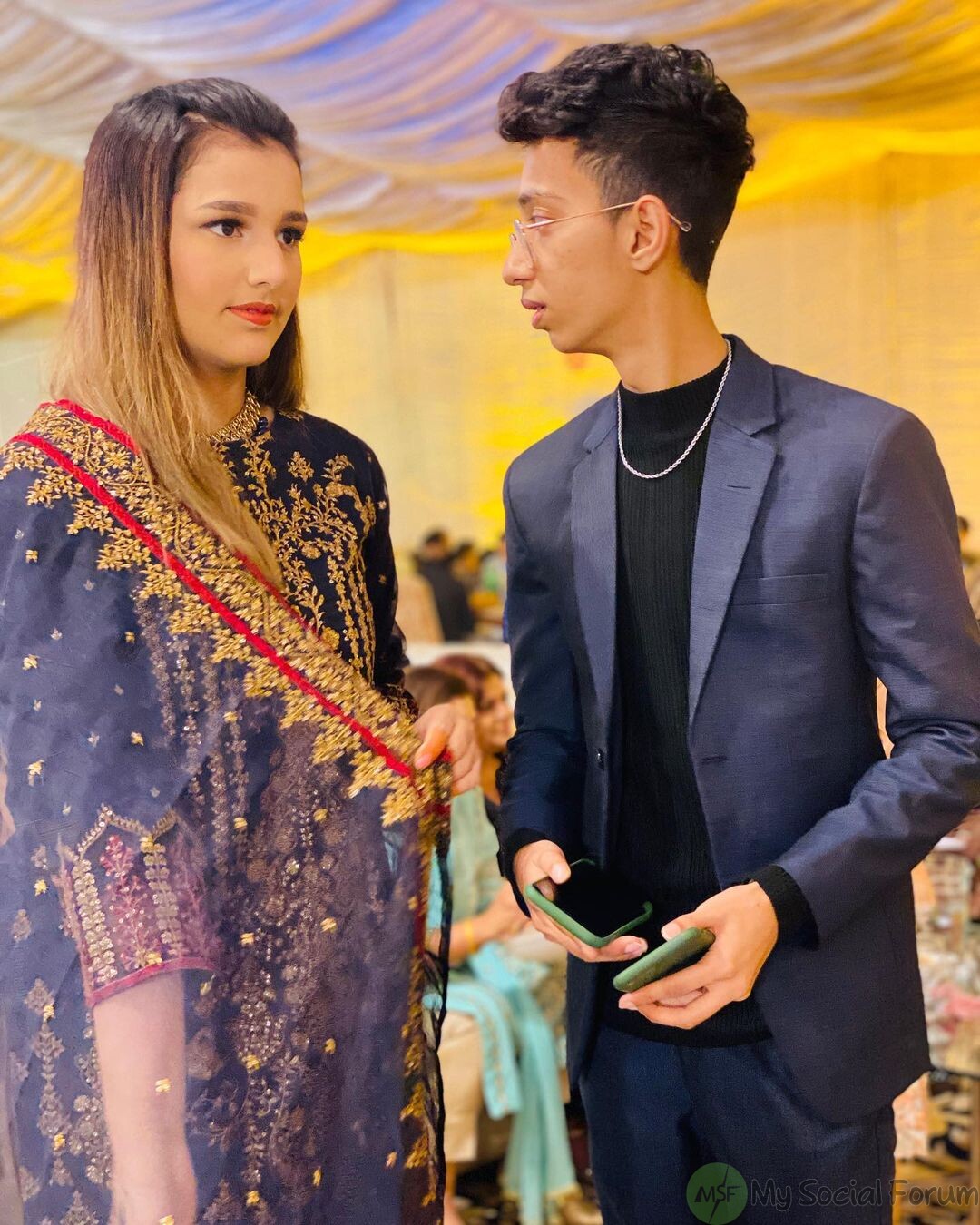 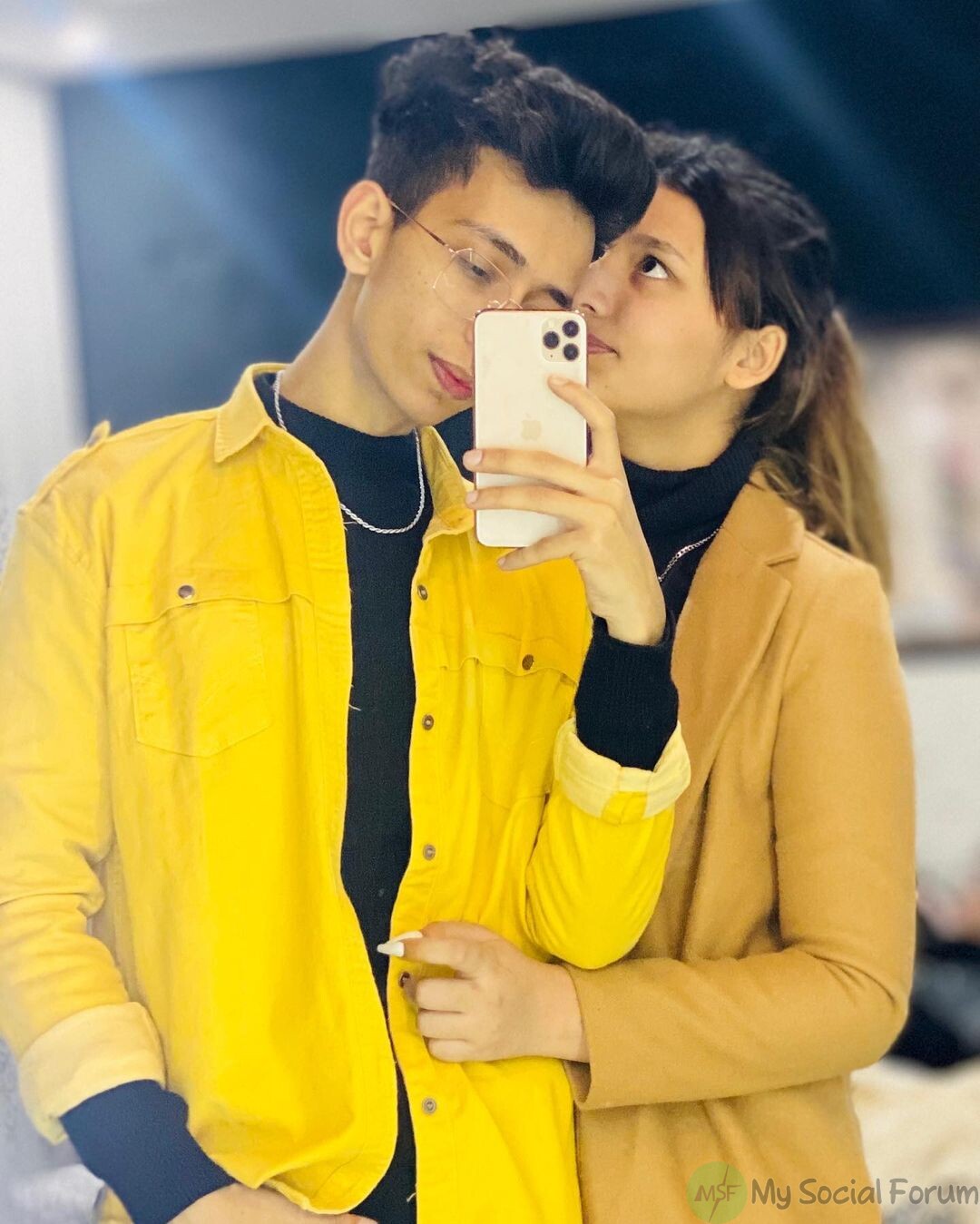 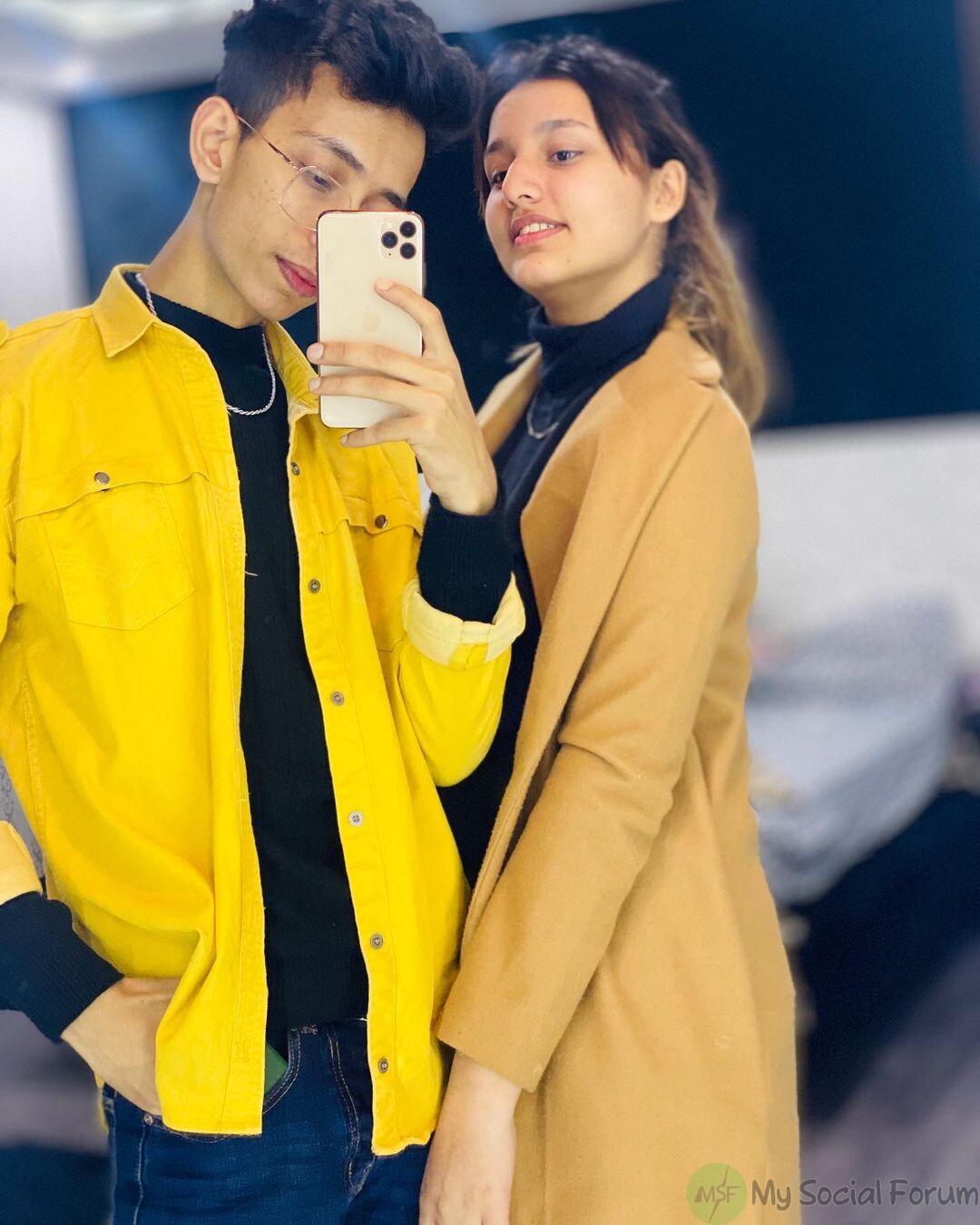 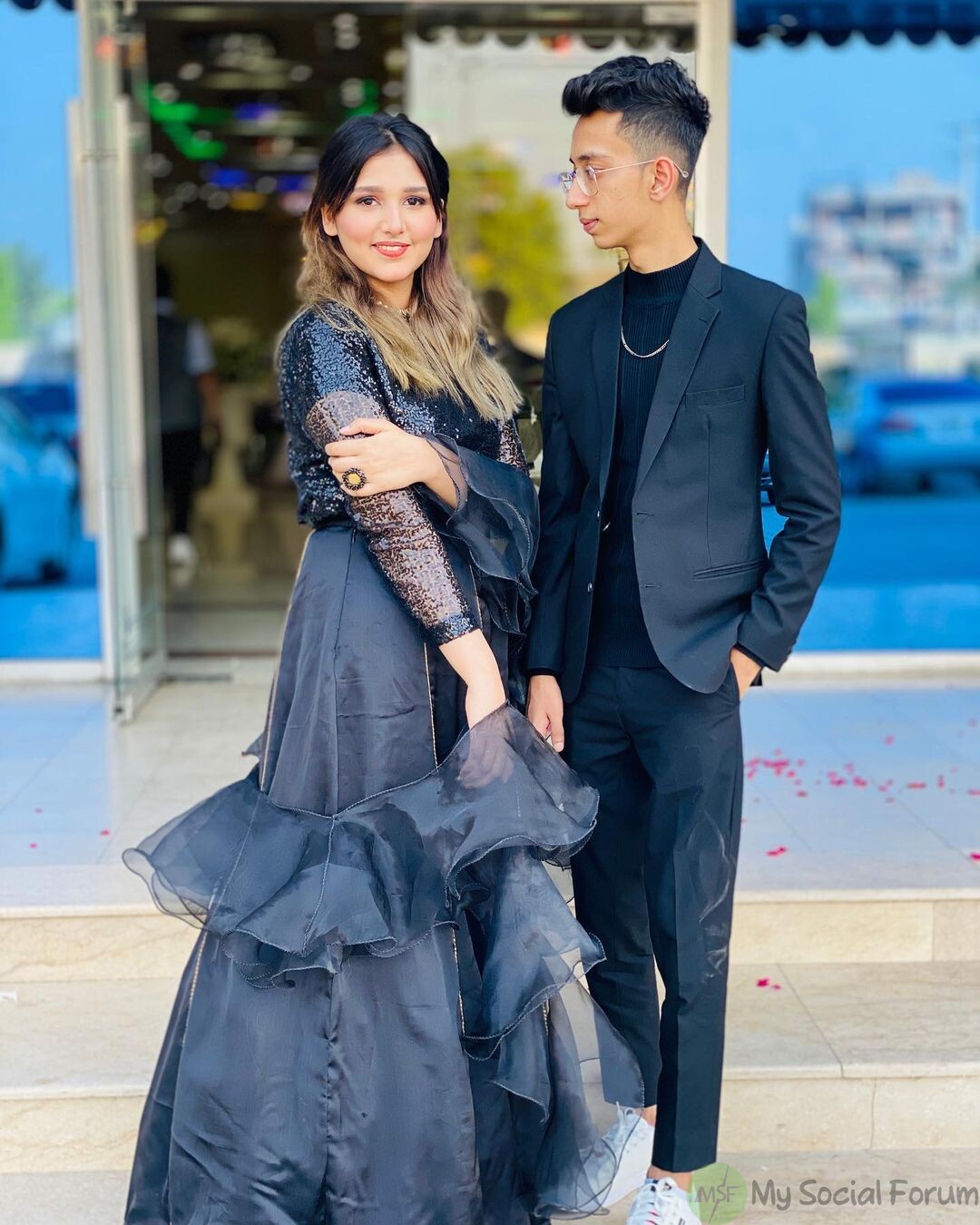 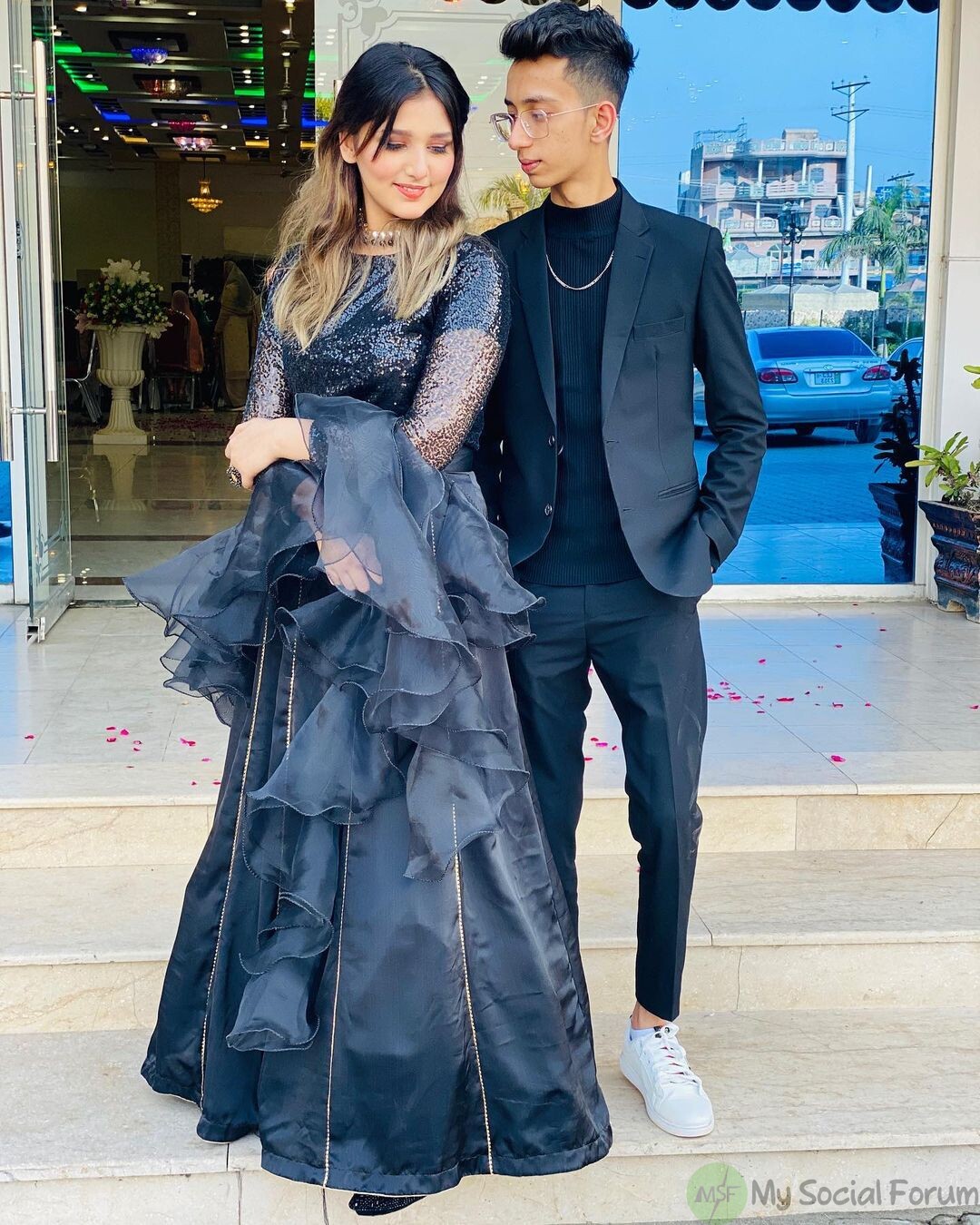 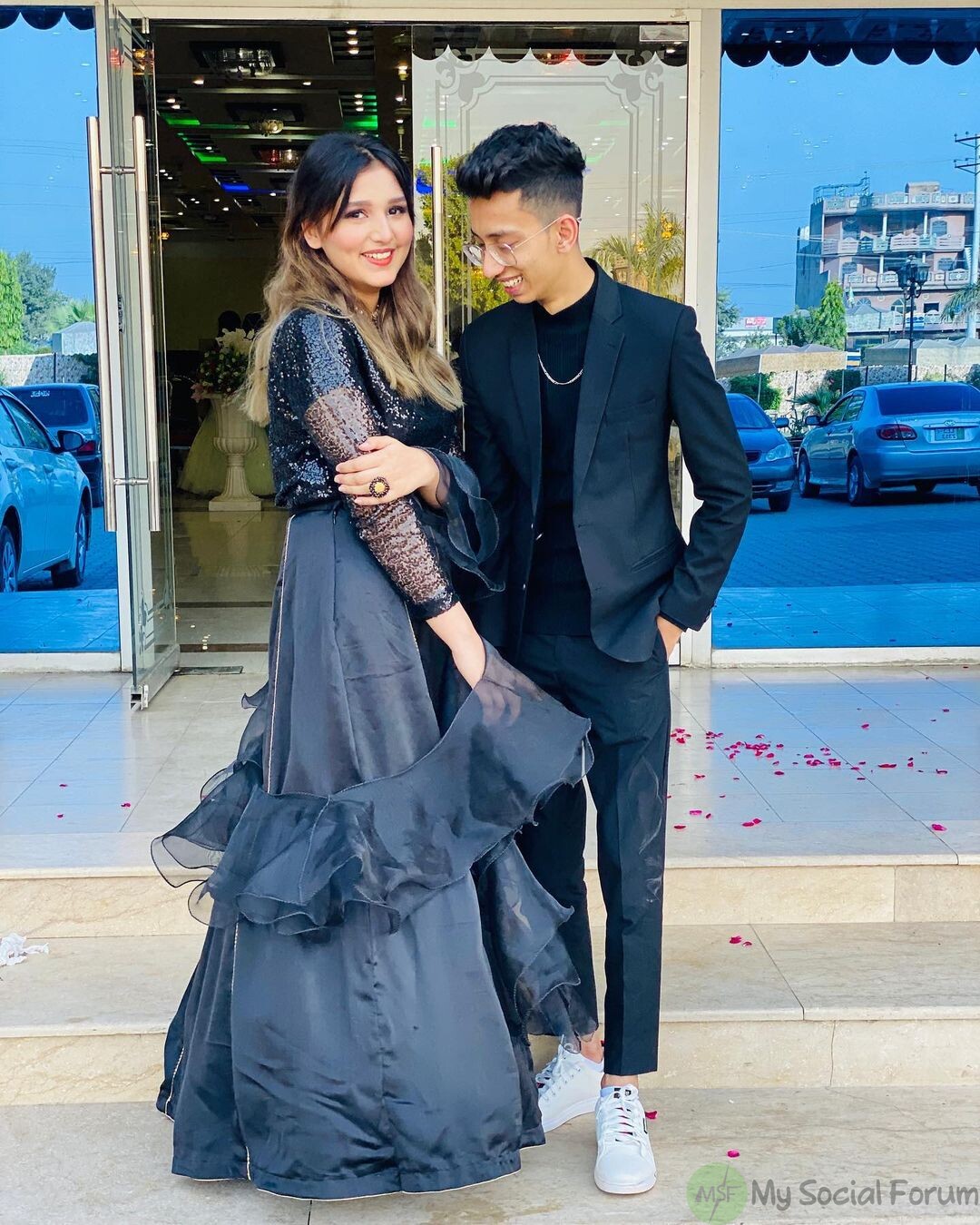 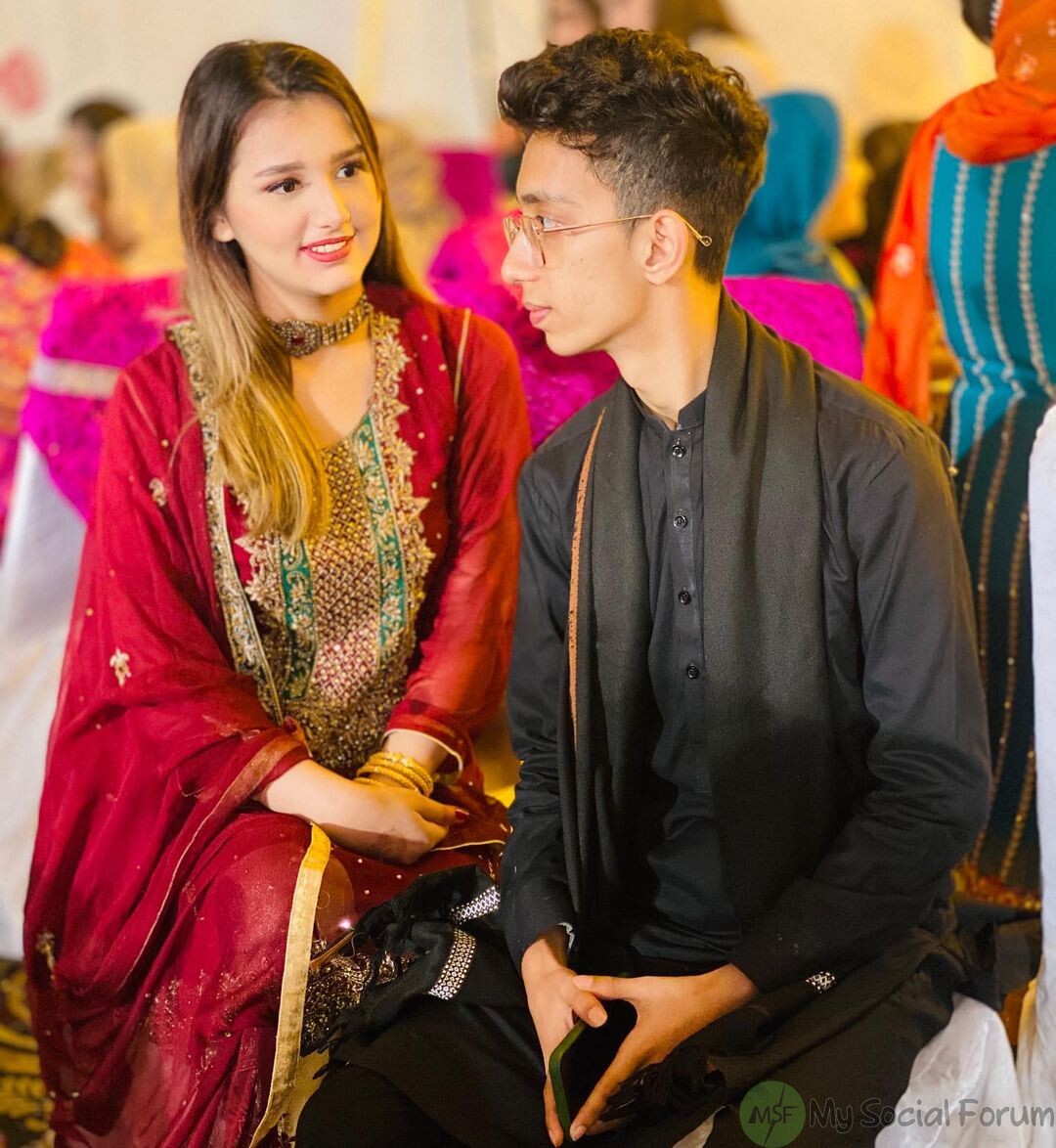 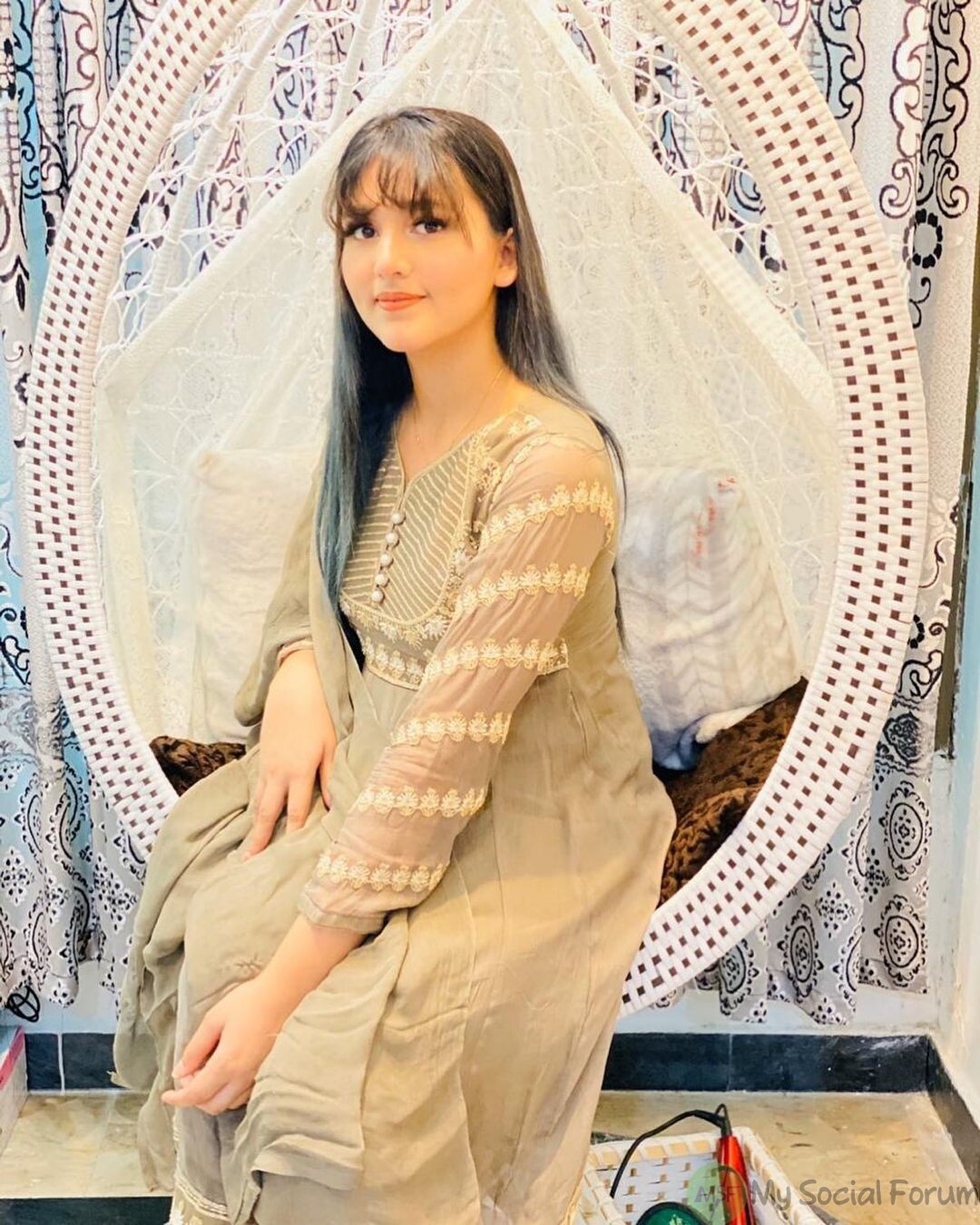 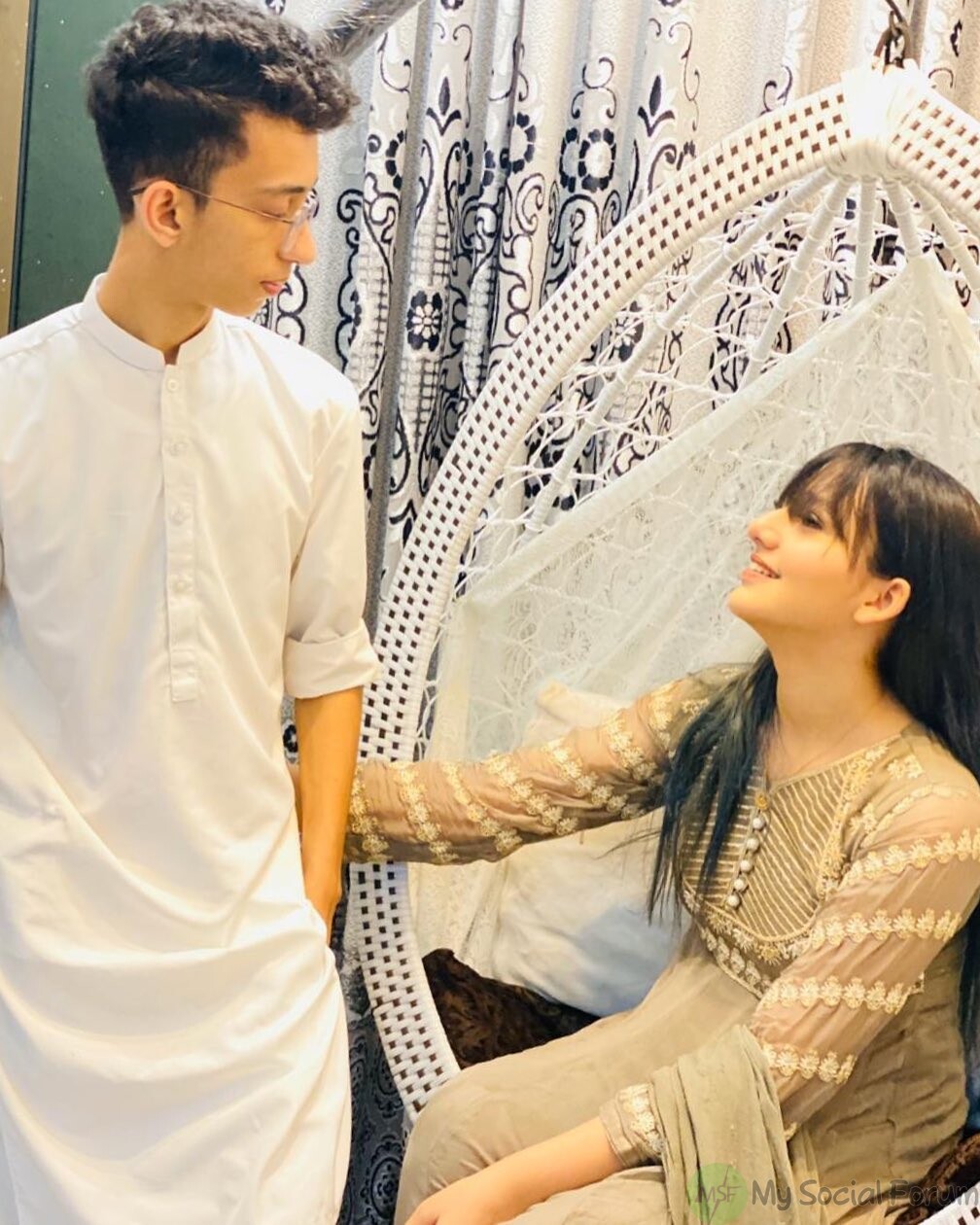 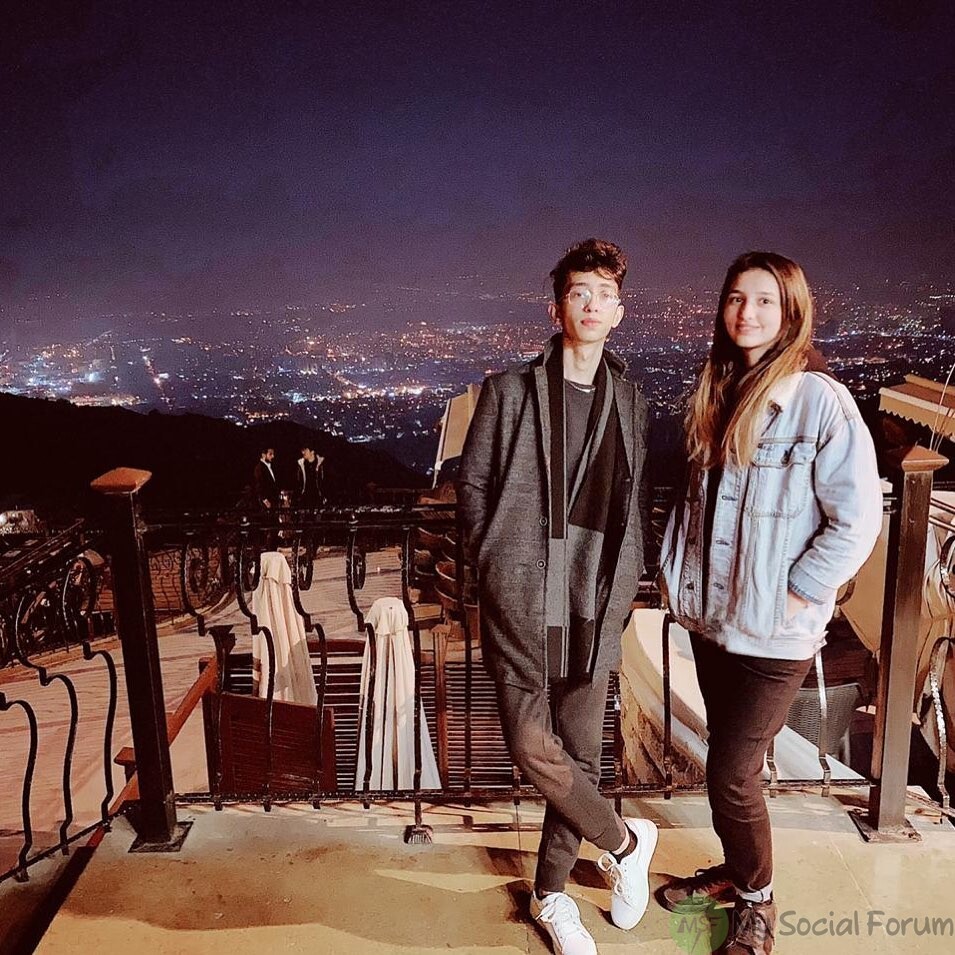 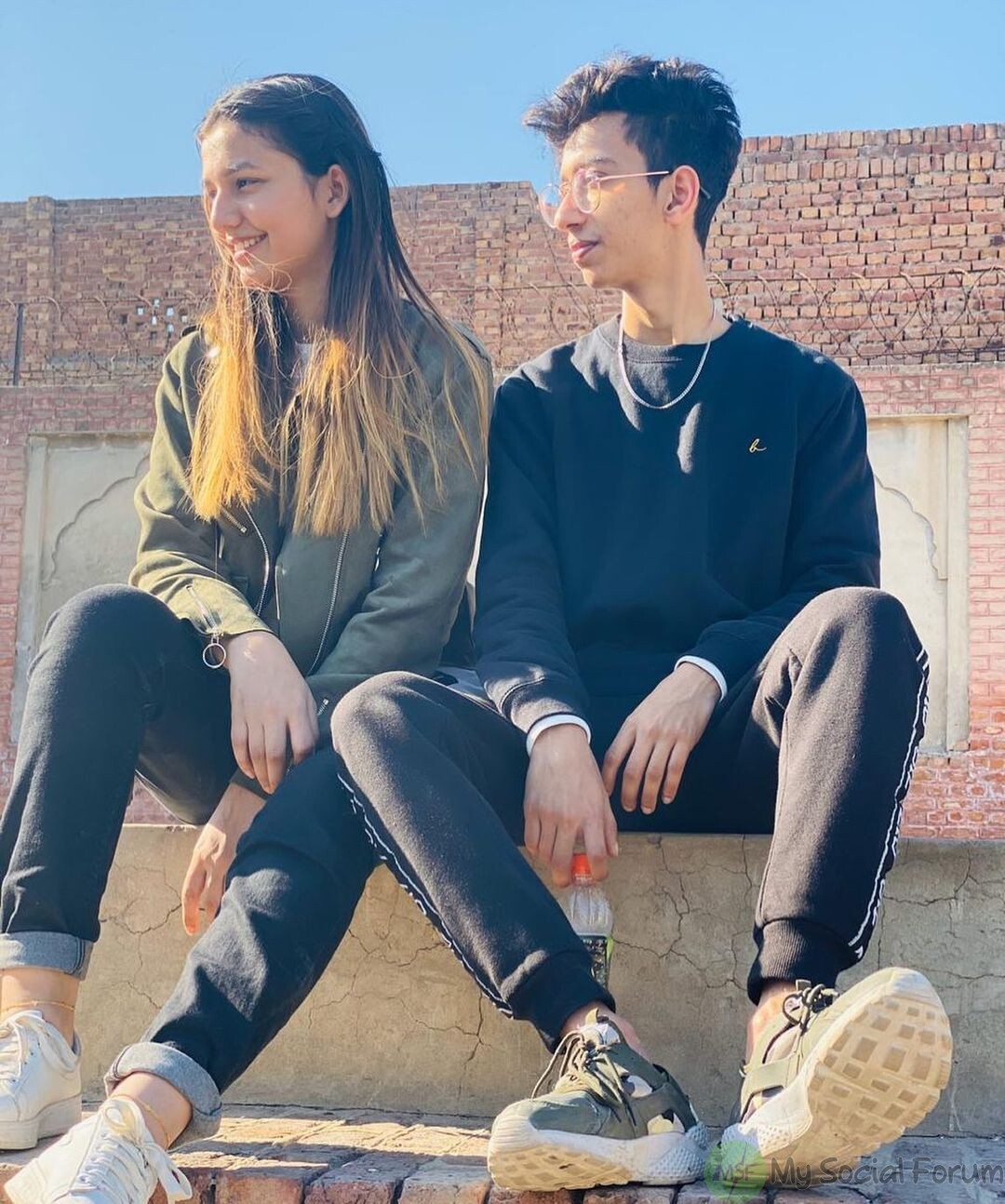 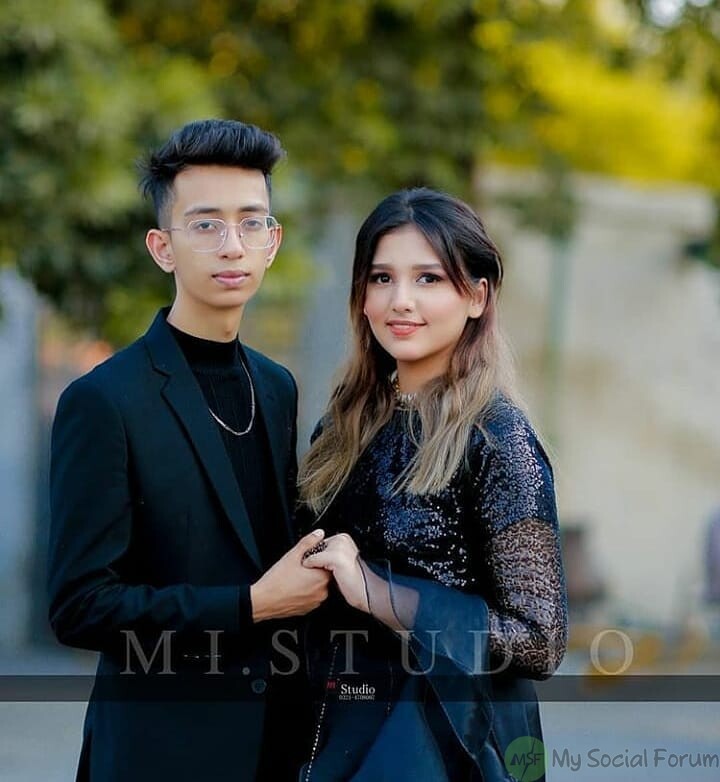 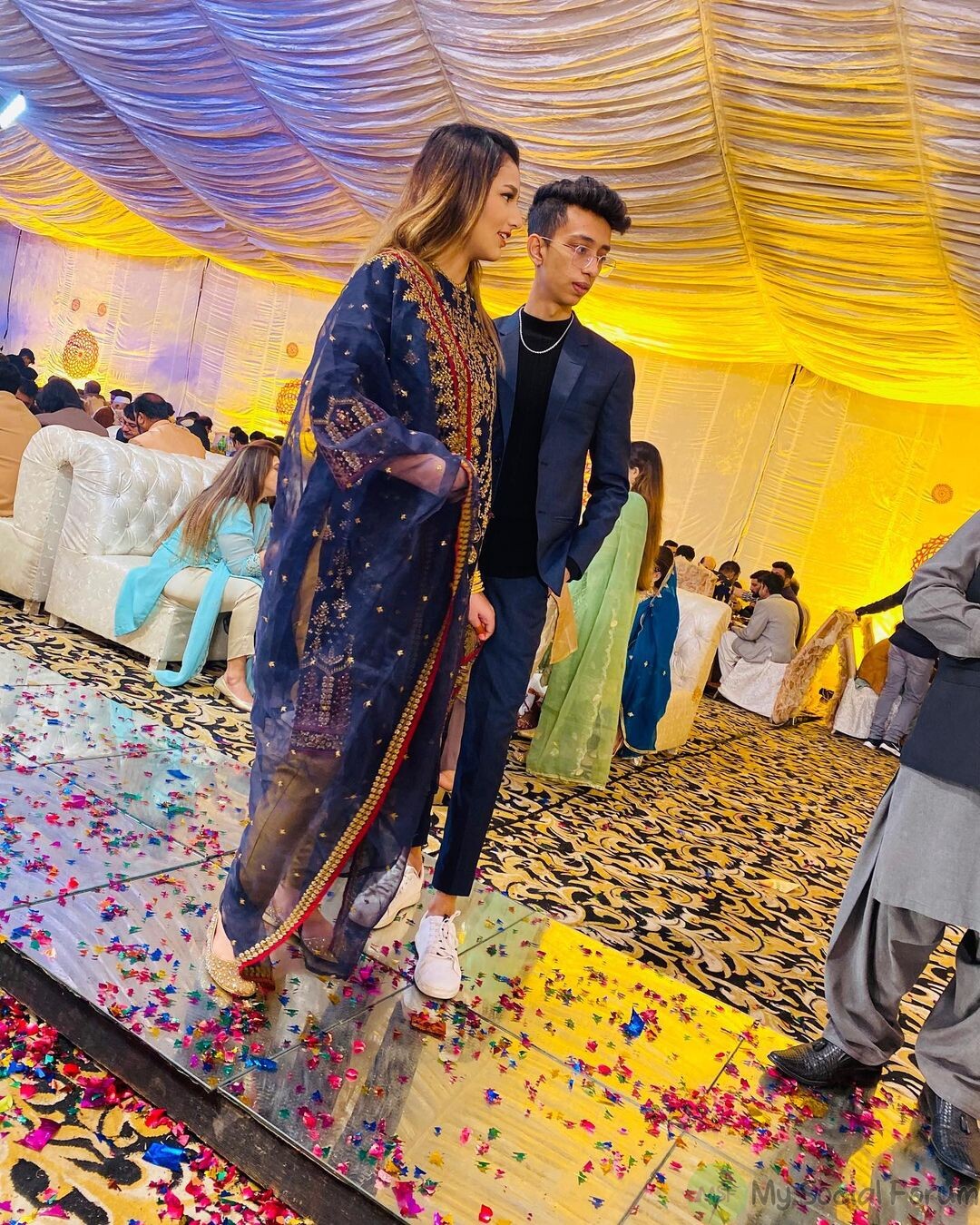 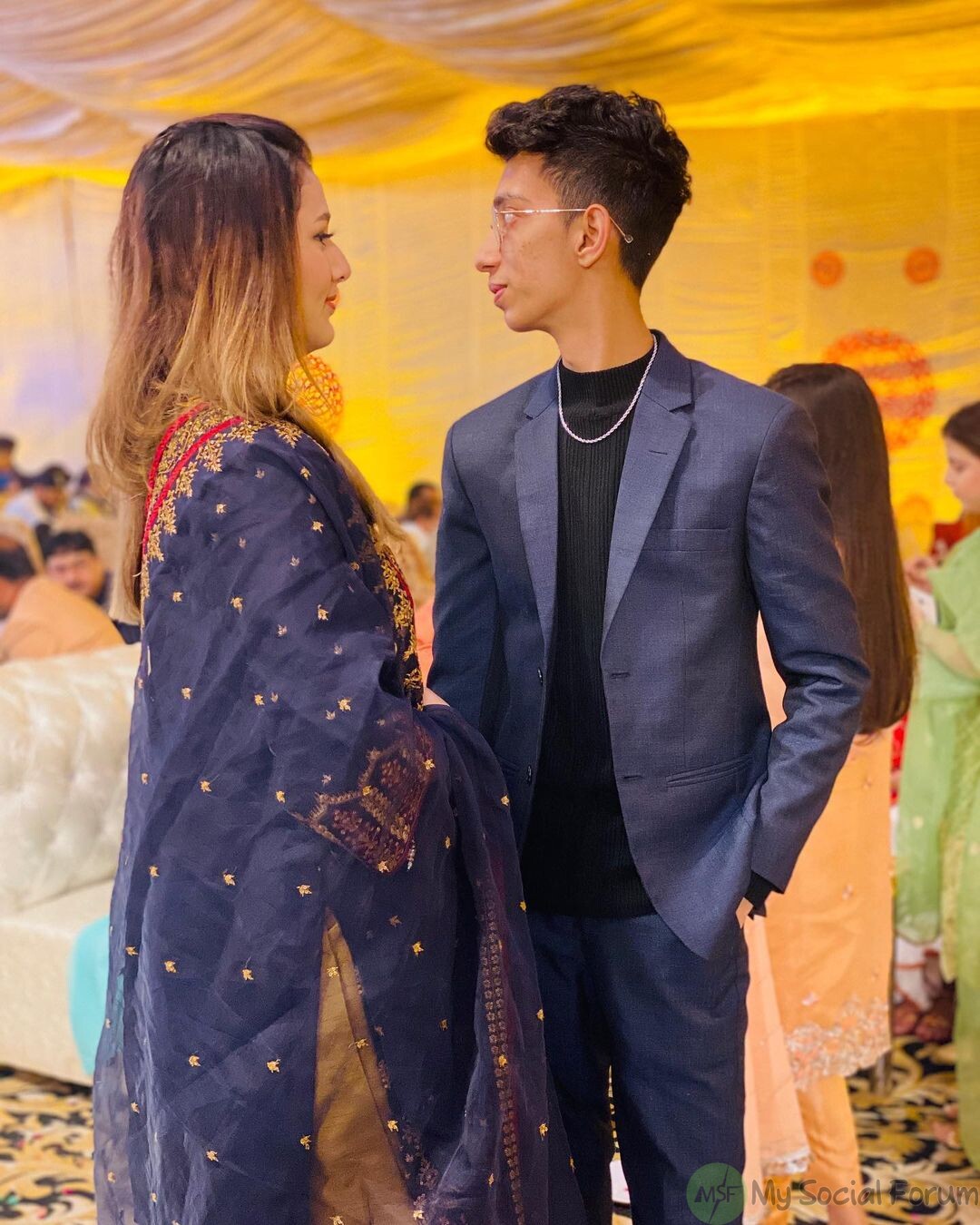