In the year 2021, Pakistani all-rounder and quick bowler Hasan Ali will be 27 years old. And he began his cricket career in a little Gujranwala village. Luck smiled upon him for his tireless efforts day and night, and he was suddenly selected for the Pakistan International Cricket Team. He never looked back after that.

Hasan Ali began his married life two years ago when he married Indian beauty Samiya Arezoo, and a few months later, he became the father of a daughter Helena. Samiya spends more time in Dubai than in Pakistan because she works there. However, she travels to Pakistan every three months to see her mother-in-law and inquire about her well-being.

However, in today’s piece, we’ll see Hasan Ali, a well-known Pakistani fast bowler, and his wife Samiya Arzoo visiting a family wedding. Both couples appear to be quite lovely in the viral photos, as if they are the prince and princess of a kingdom. Let’s have a look at some new photos of Hasan Ali and his wife. 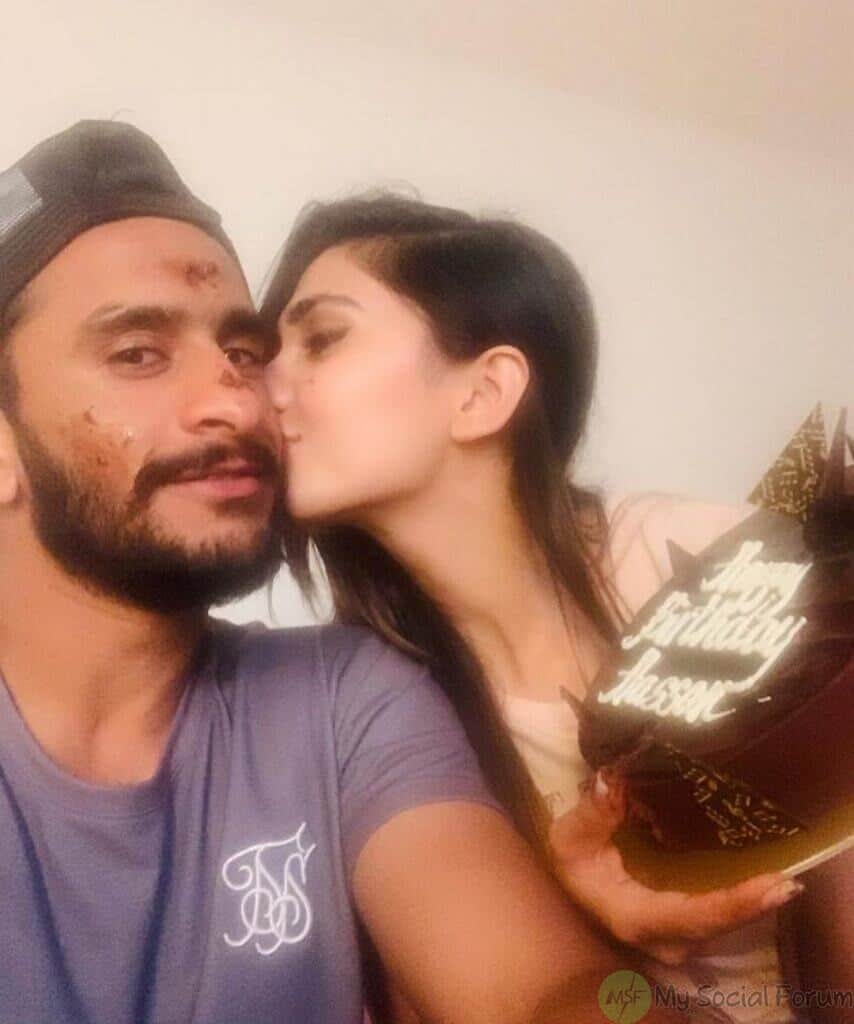 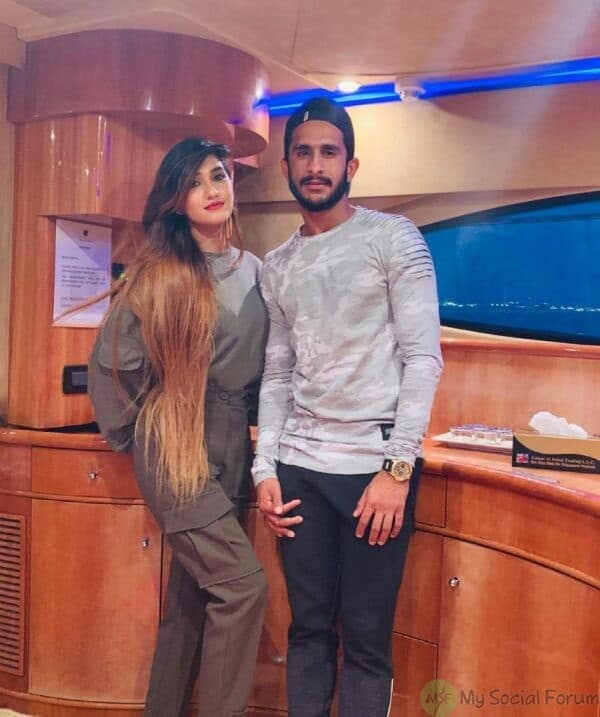 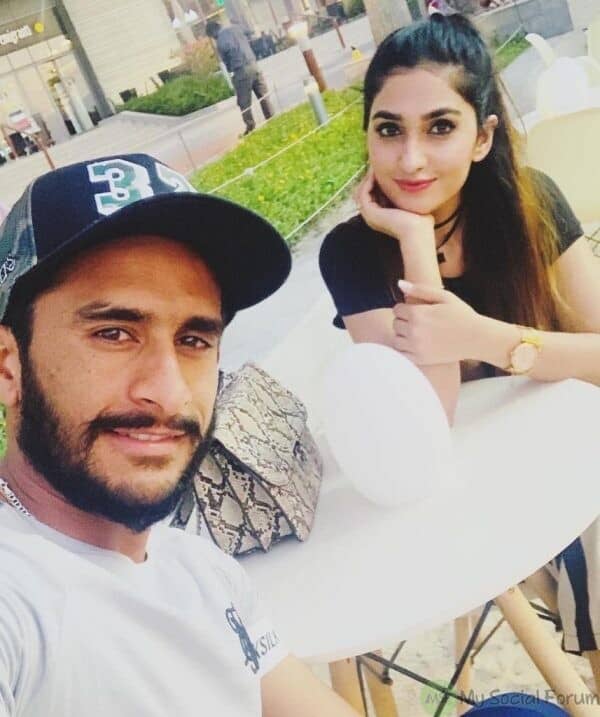 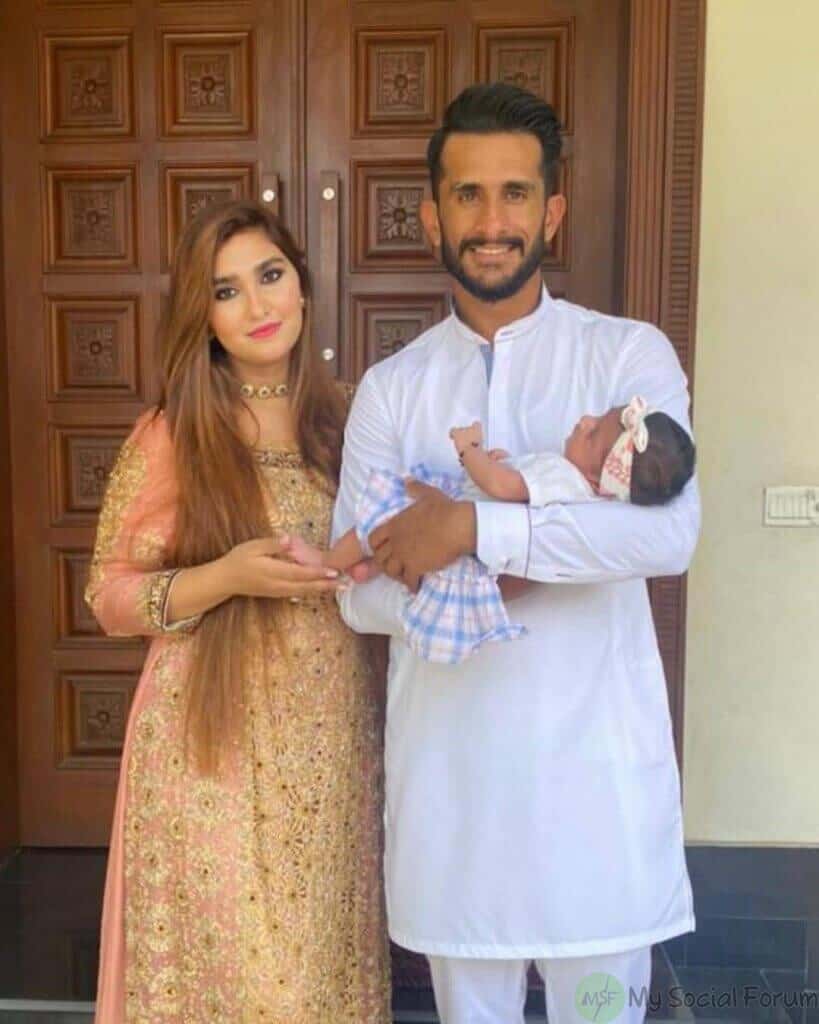 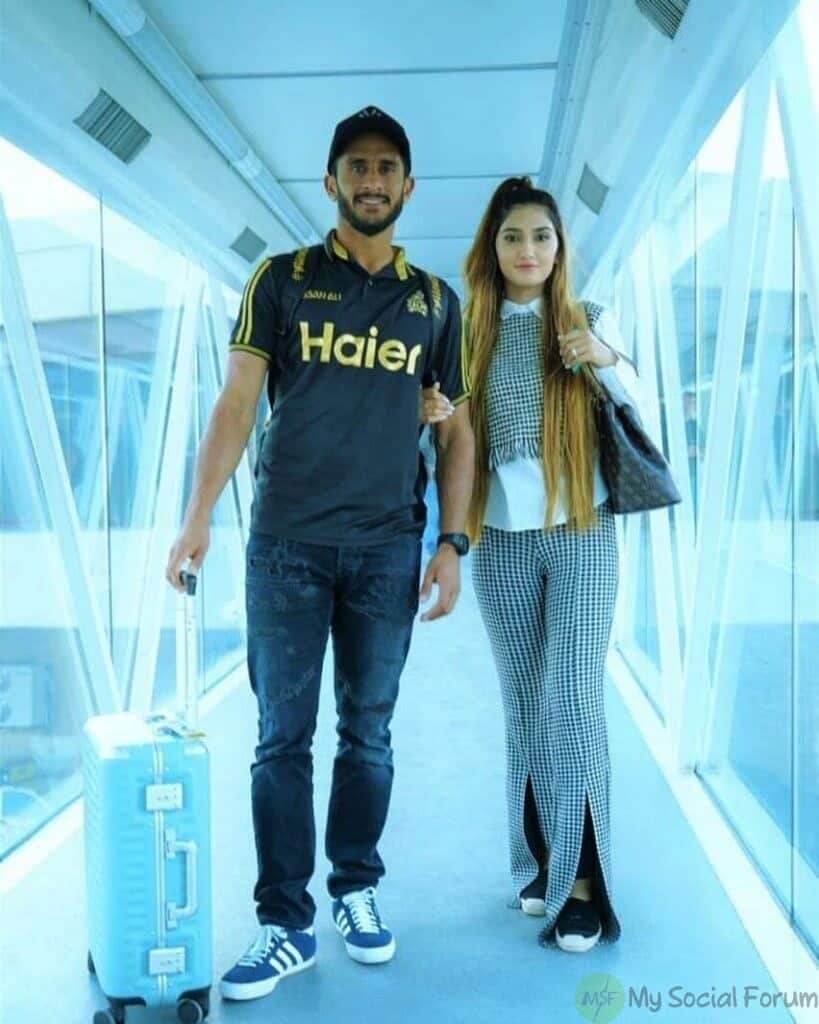 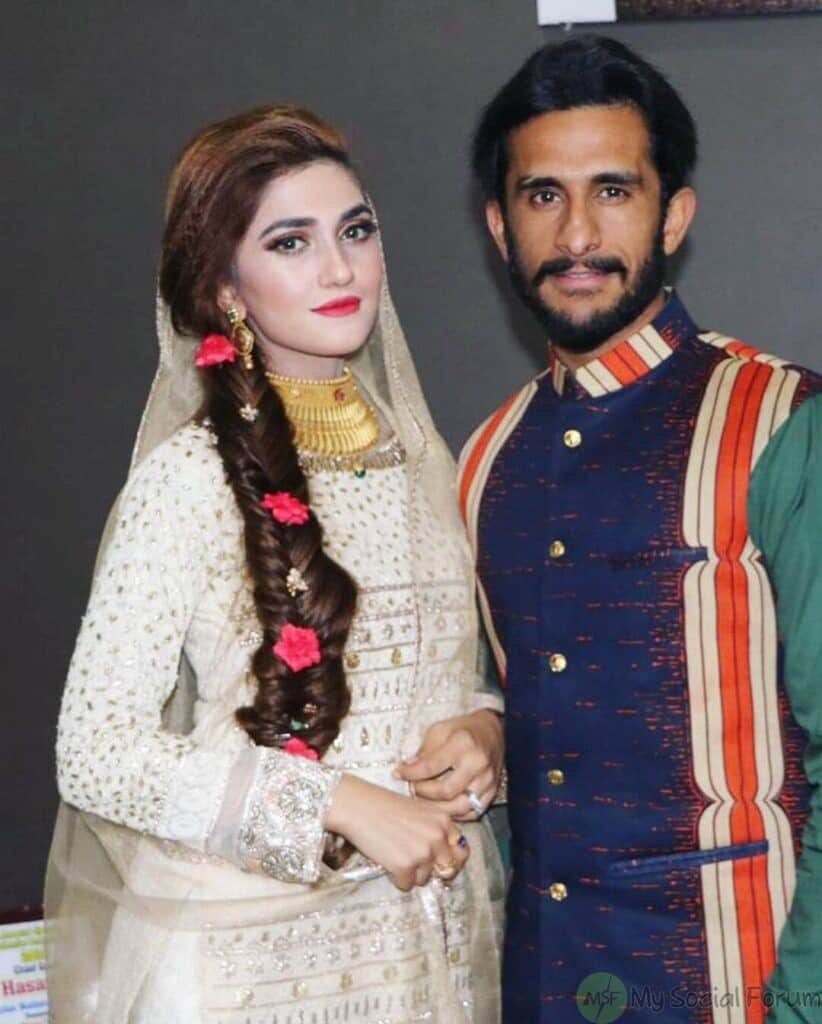 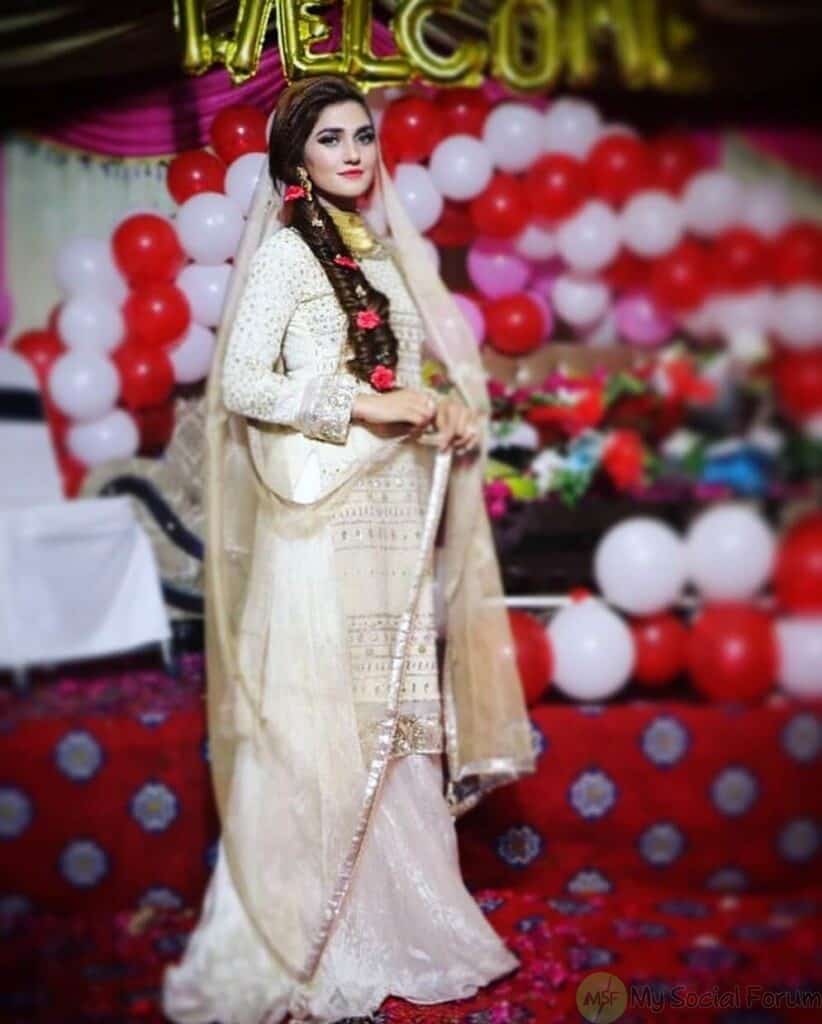 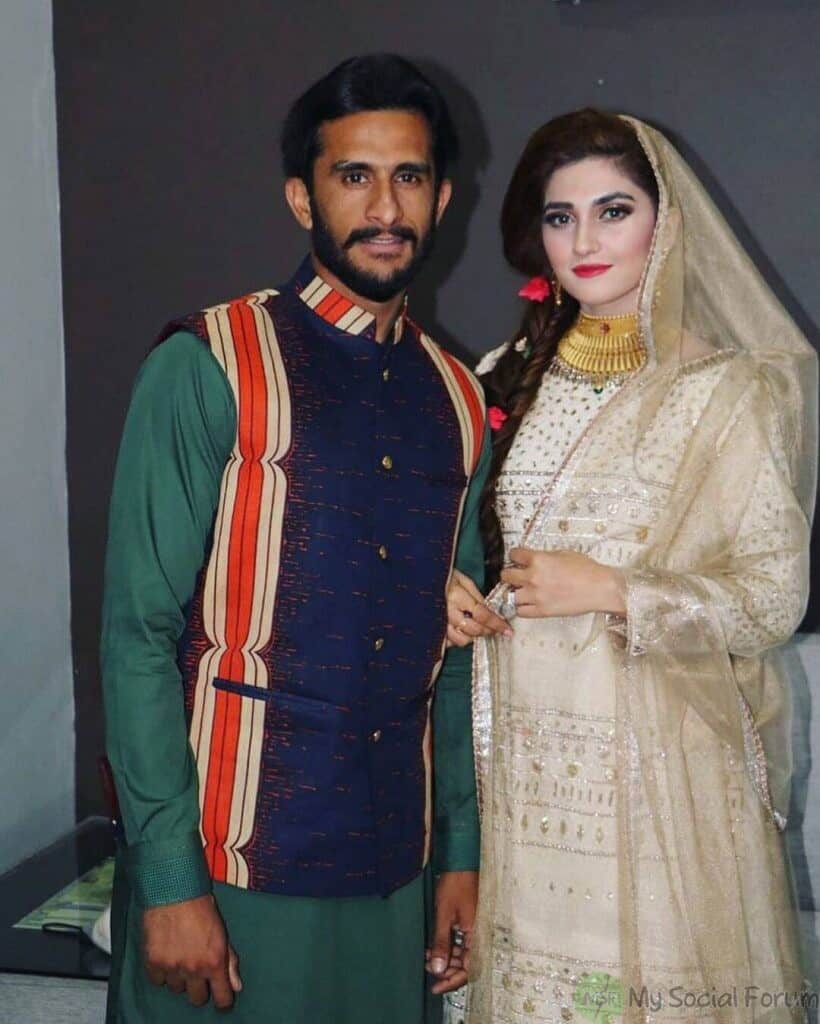 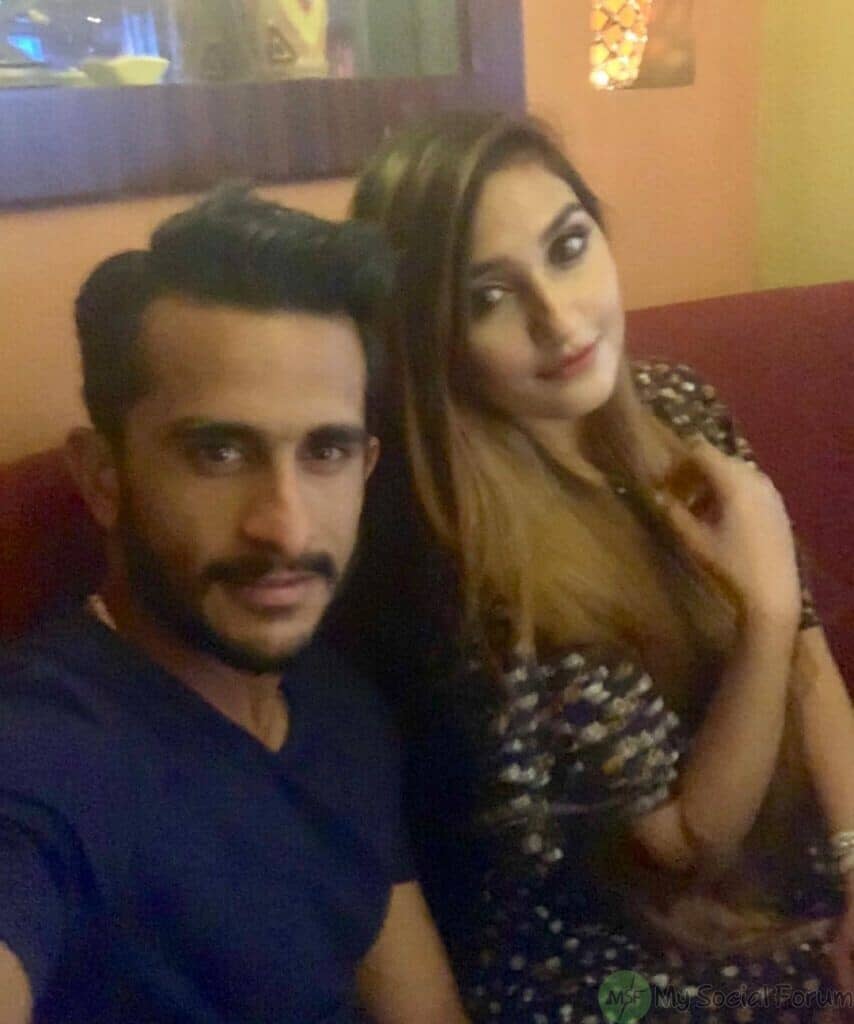