Qasim Ali Shah, a well-known teacher, inspiring speaker, and practical educationist in Pakistan, was embroiled in a scandal after some lewd images of him circulated on social media.

A couple of topless selfies of Shah leaked on social media earlier on Saturday. The photos quickly went viral, causing a widespread outrage. The renowned educationist became a #1 trend on Twitter in Pakistan as a result. 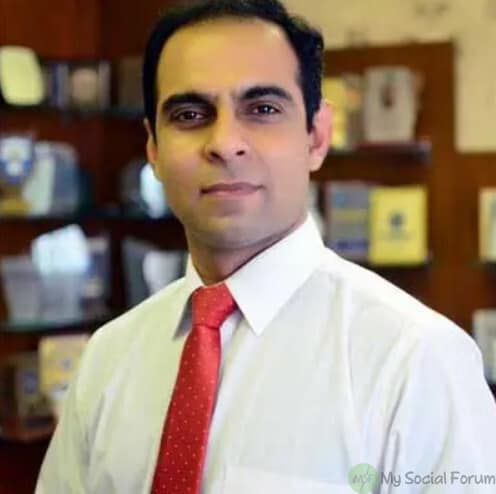 Shah responded to the outrage on social media with a video message that clarified the situation. The Lahore-based educationist stated in his recorded video message that the leaked photos are not phoney. He did, however, clarify that the photos were not released by him.

Shah claims that he frequently takes his phone to mobile repair shops. He clarifies that his personal information was most likely stolen from his phone and posted on the internet. The selfies, in which the motivational speaker can be seen standing shirtless, were taken at his home, he said, and are three to four years old.

A complaint is filed by Qasim Ali Shah. 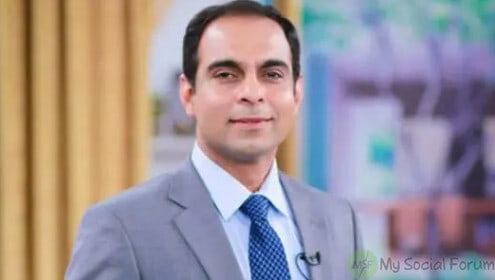 He defended his revealing apparel by saying that he wears whatever he feels comfortable in at home, which could include a dhoti and vest. Furthermore, the motivational speaker added that his family and friends found the comments regarding the impending films amusing.

Shah also claimed to have contacted the Federal Investigation Agency’s cybercrime unit. According to him, a complaint has been made for further inquiry.

Check out the video message.

If you don’t take your broken phone or tablet to a third-party repair shop, you can avoid this risk. Instead, contact the device’s manufacturer for any servicing repairs or new parts.

Qasim Ali Shah, an educationist, was previously chastised for propagating his sexist ideas on women being born to serve males. Shah tried his hardest to remind us that women are treated as objects.