Rahim Pardesi is a well-known Scottish-Asian comedian who is well known for his creations Mr Pardesi, Nasreen, and Khalid. Due to his comedic content, he has captured the hearts of the audience. He’s come up with a slew of amusing characters. He is also a business prodigy, having founded his own production firm. 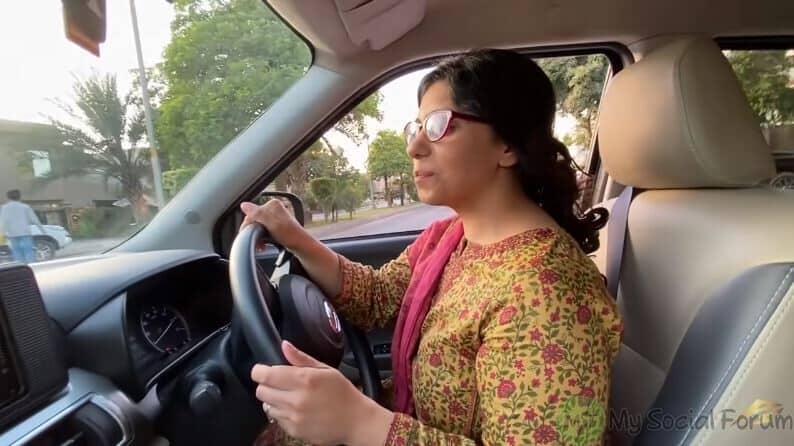 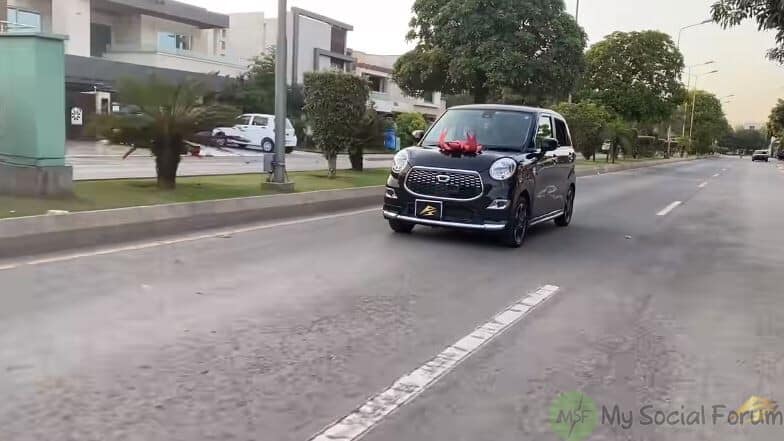 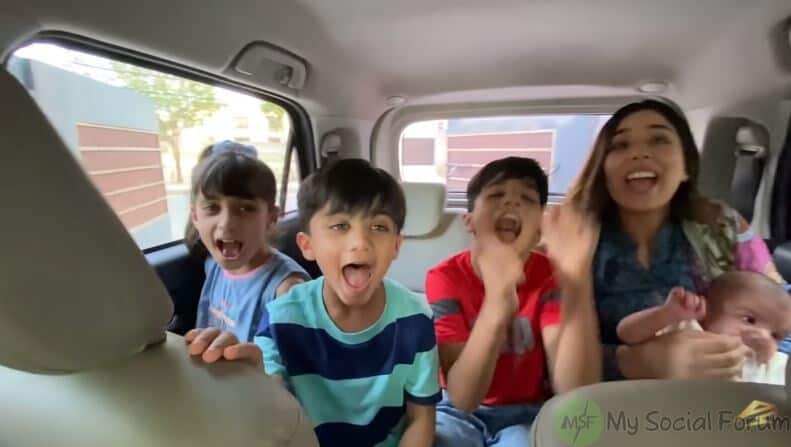 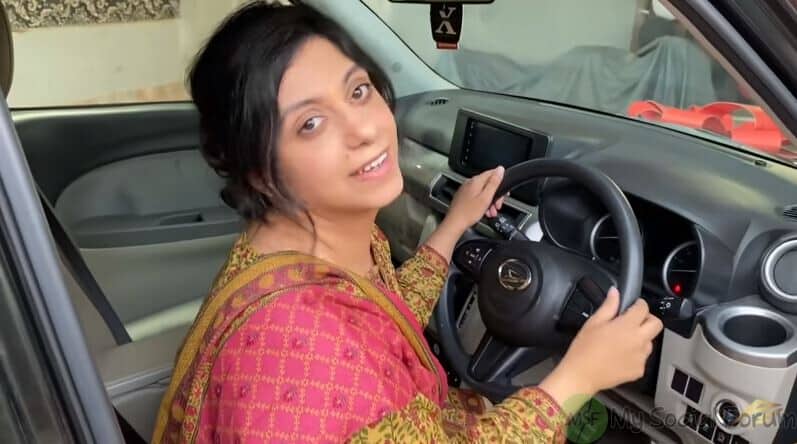 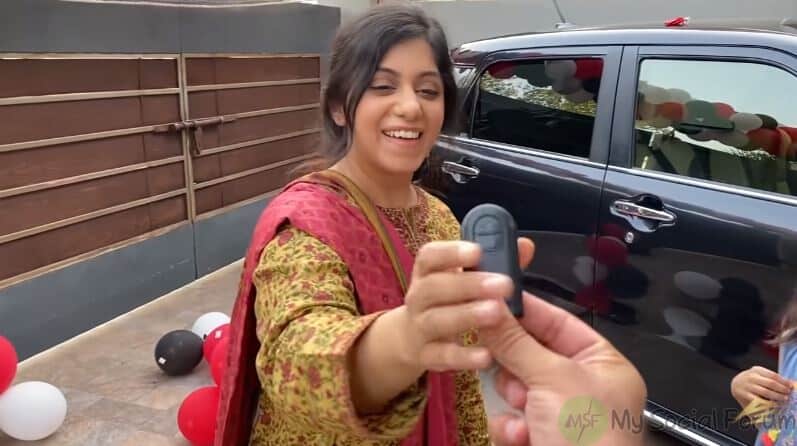 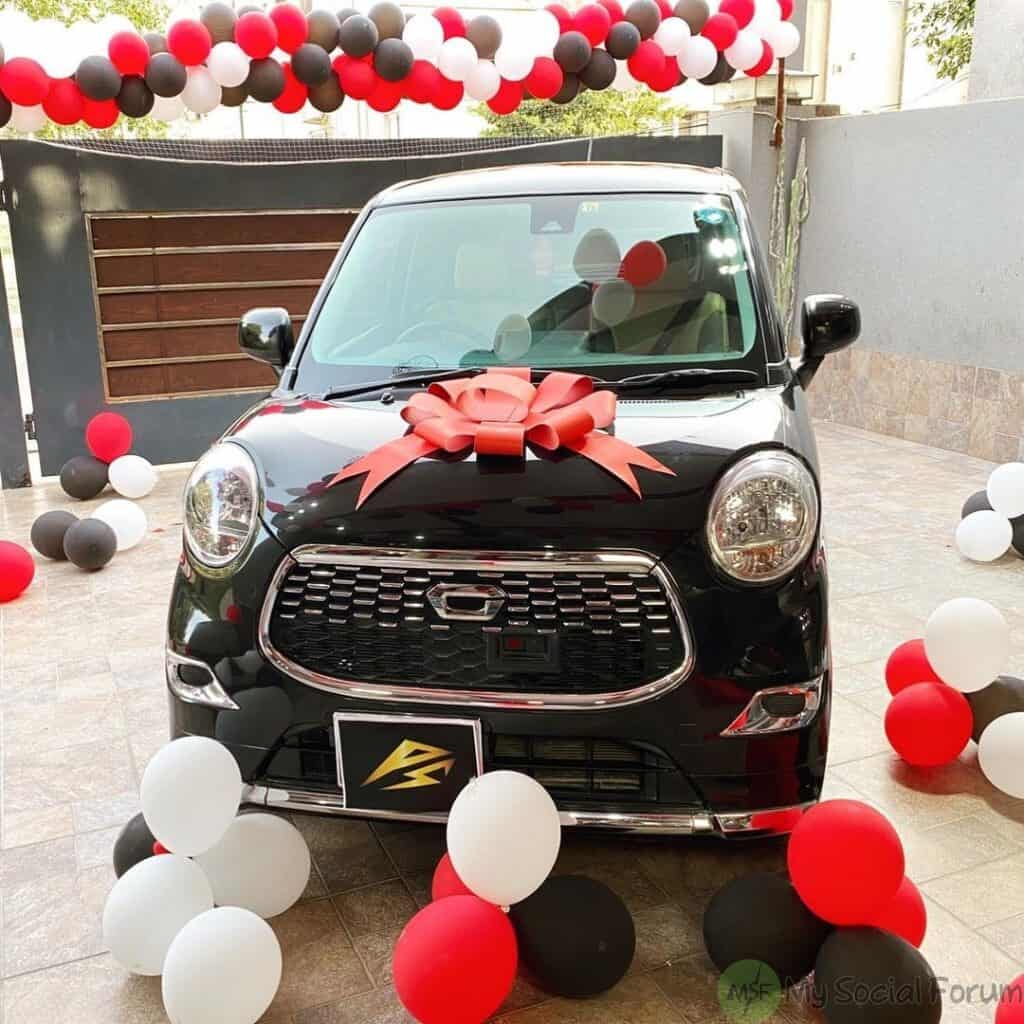 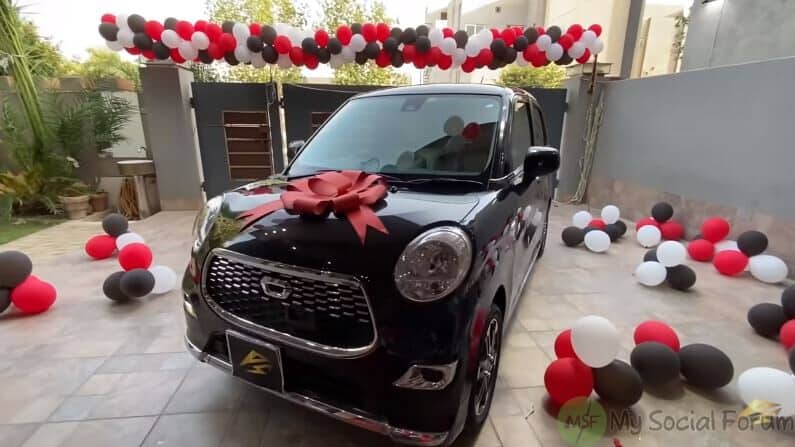 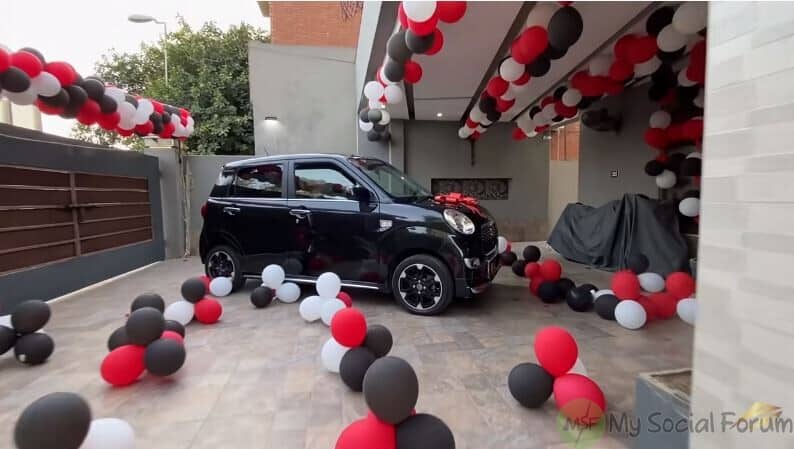 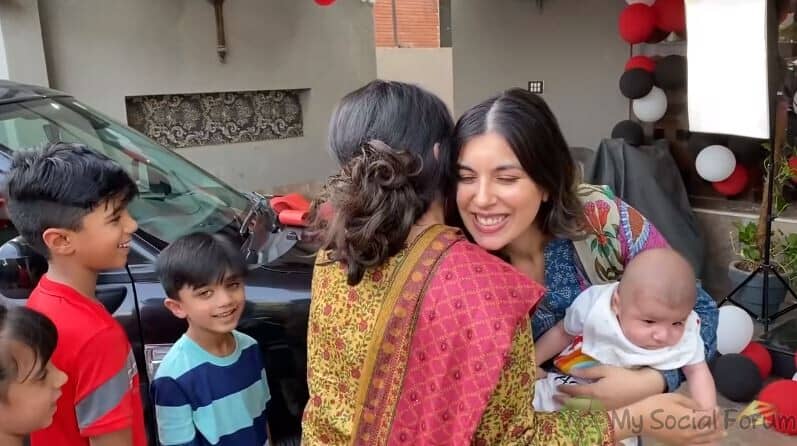 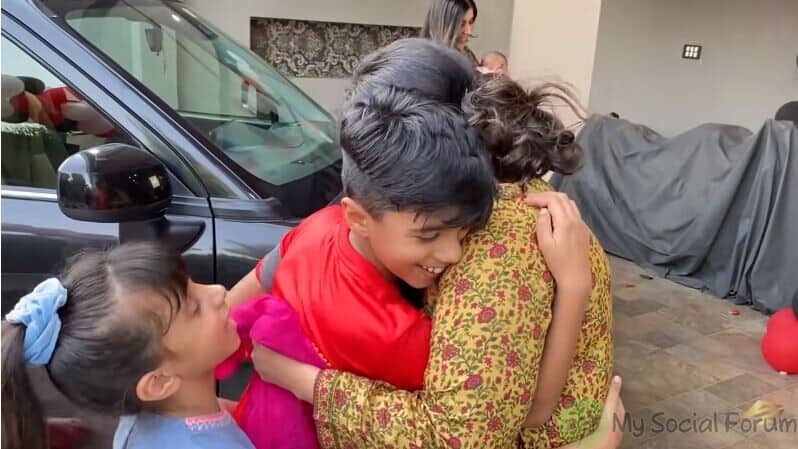 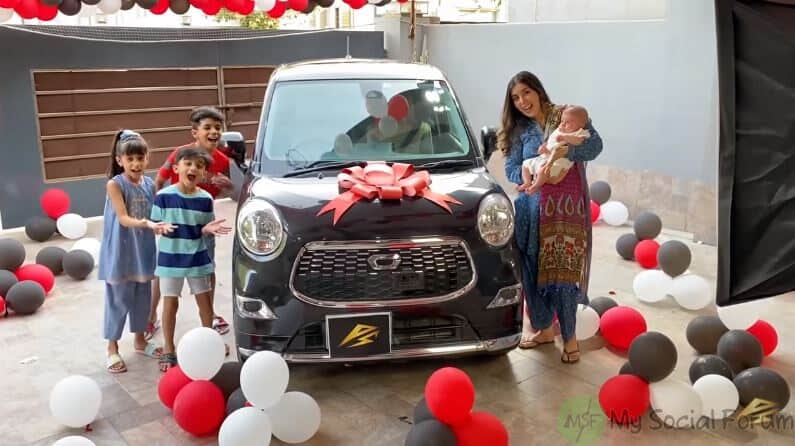 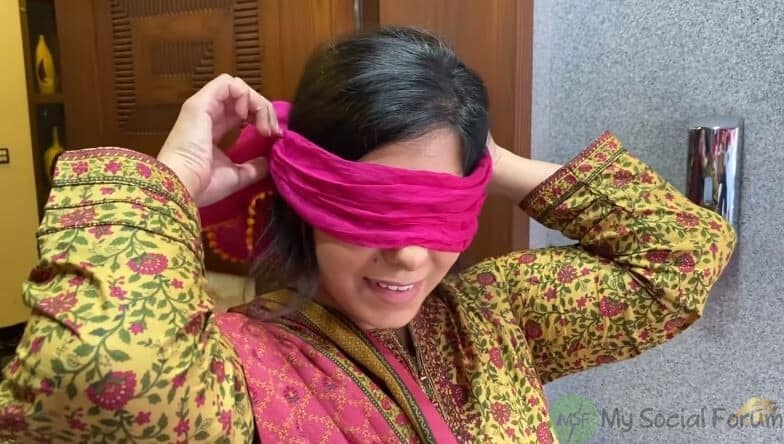 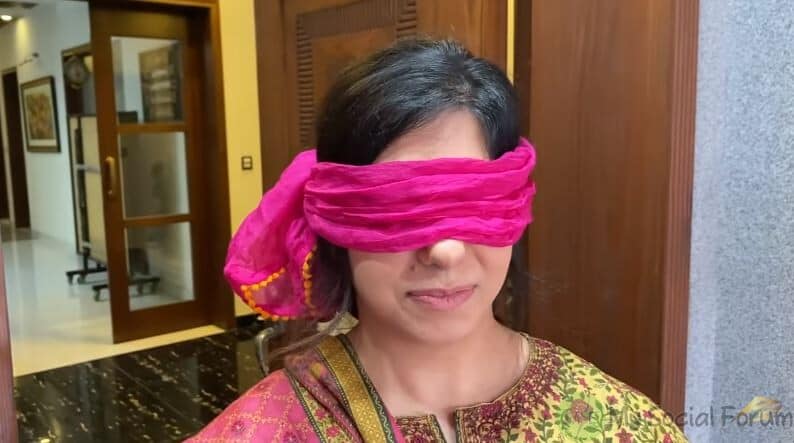 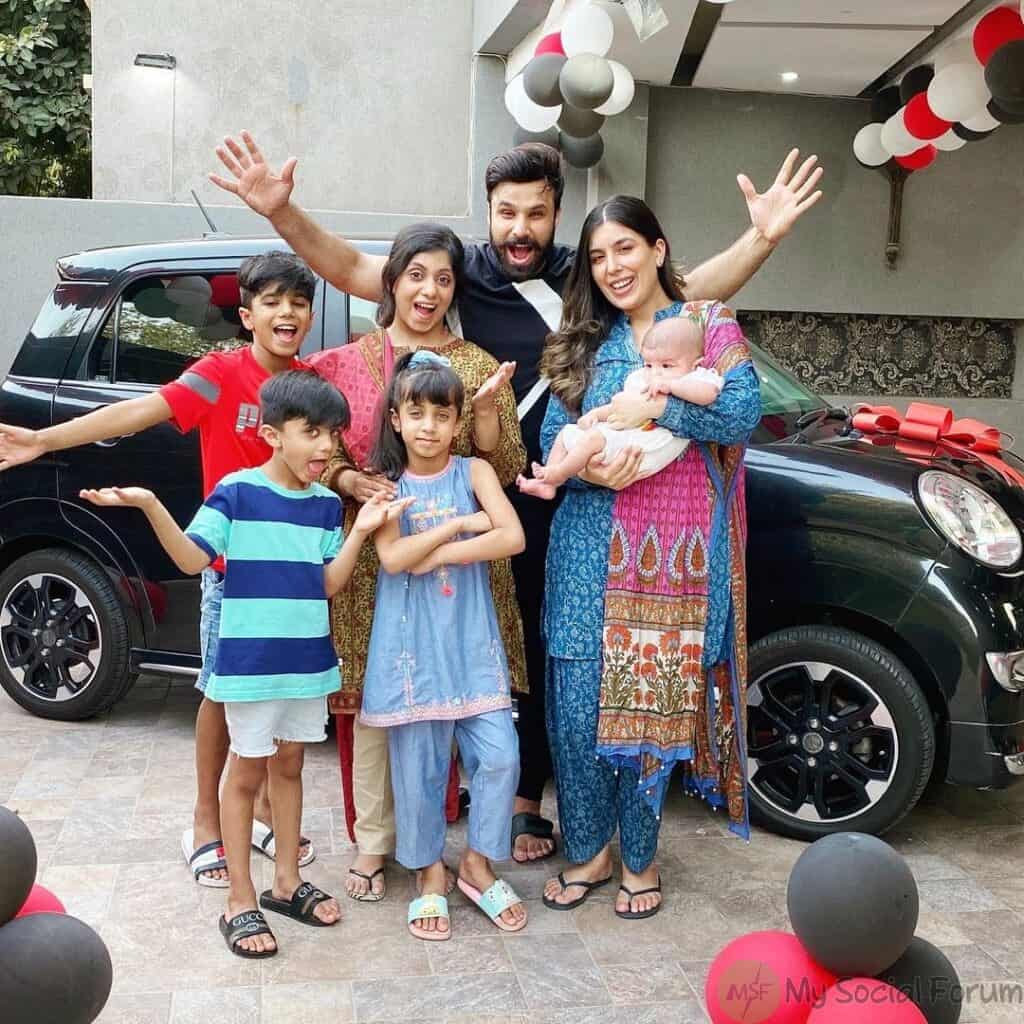