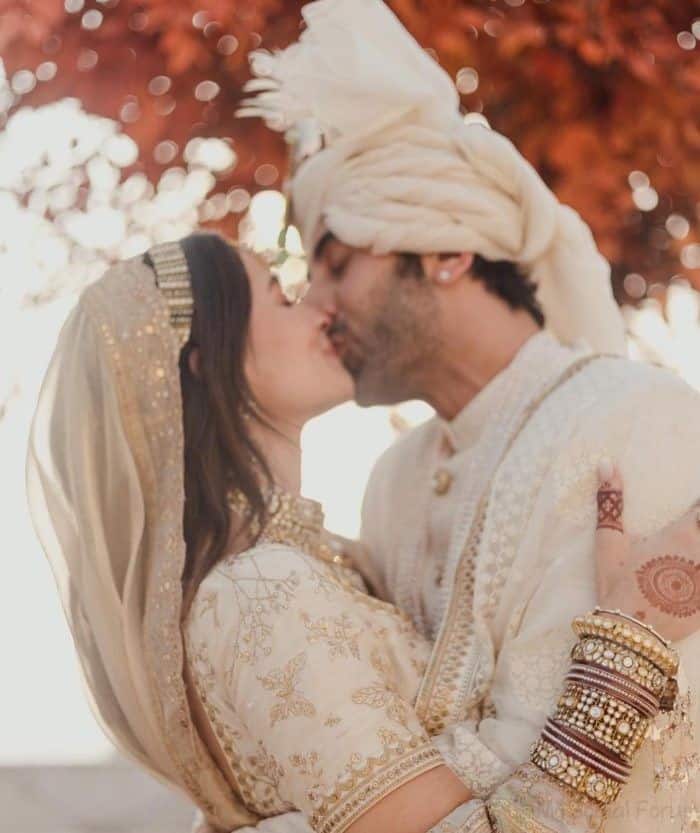 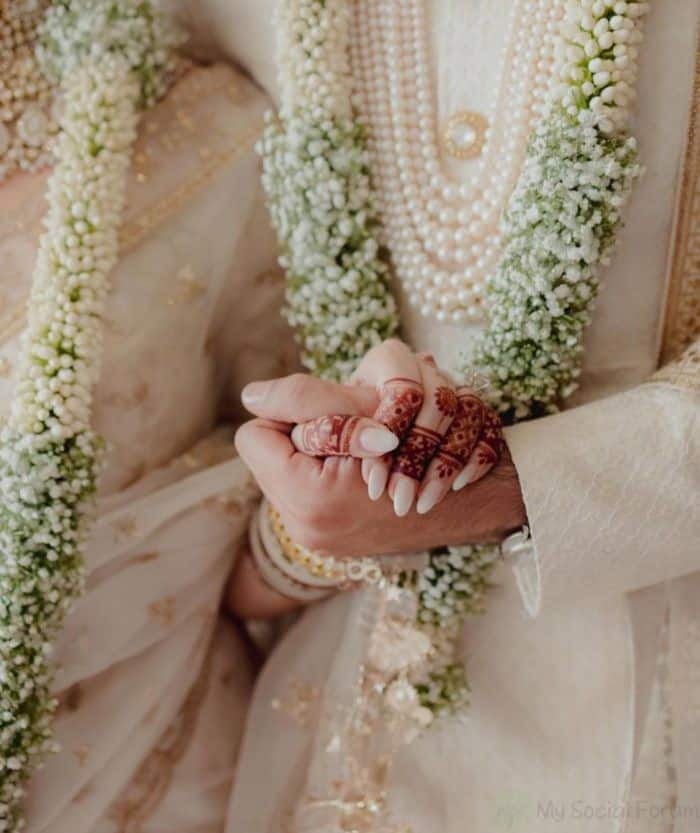 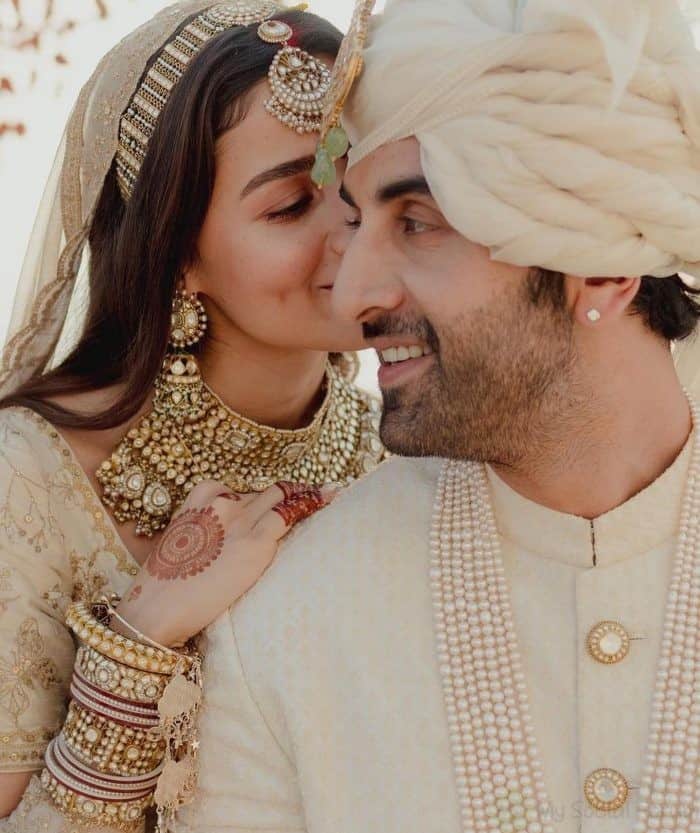 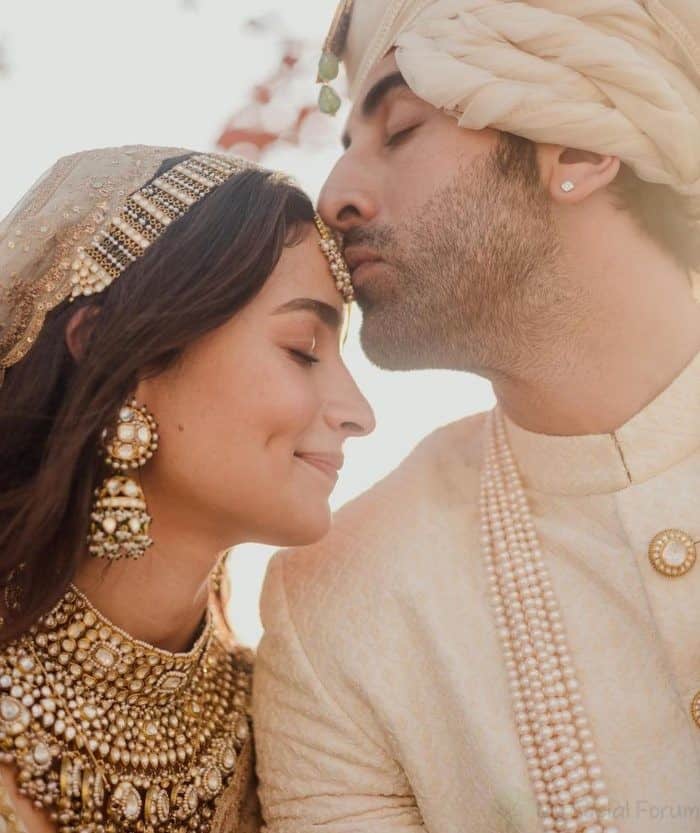 Now that they are Mr. and Mrs. Ranbir and have tied the marriage, their images have been released. The couple’s photos went viral on the internet, causing a social media frenzy. Both of them look stunning in off-white and dull golden dresses. On their wedding day, they both went for the well-known Indian brand Sabyasachi.

Alia chose an ivory organza sari with a tissue veil to match. She also chooses Sabyasachi Heritage jewellery to finish off her ensemble. Alia opted for a new beauty look for her big day. Nonetheless, she is incredibly attractive and stunning. Ranbir was dressed in a Sherwani, Safa, and shawl. In these photos, the couple appears to be a sight to behold. 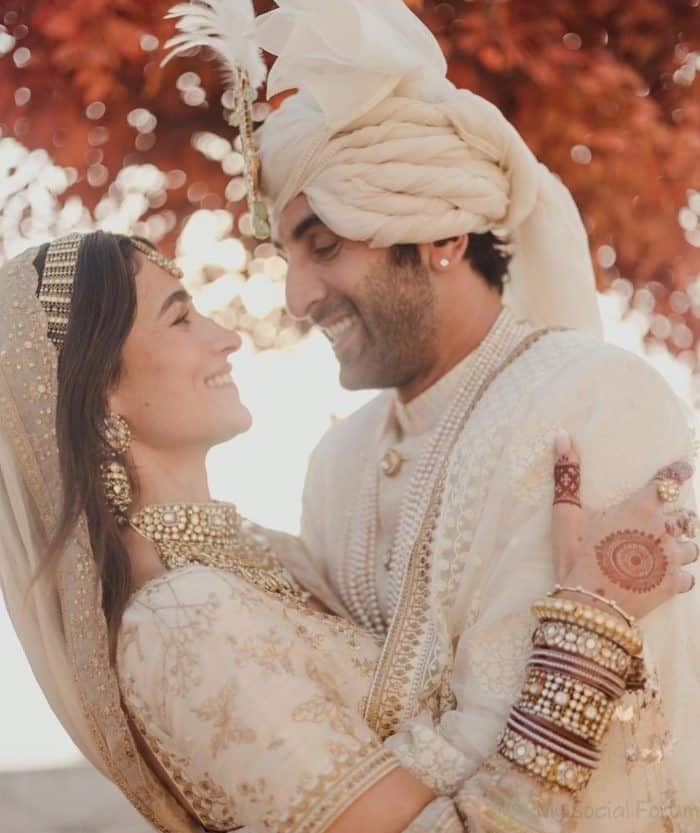 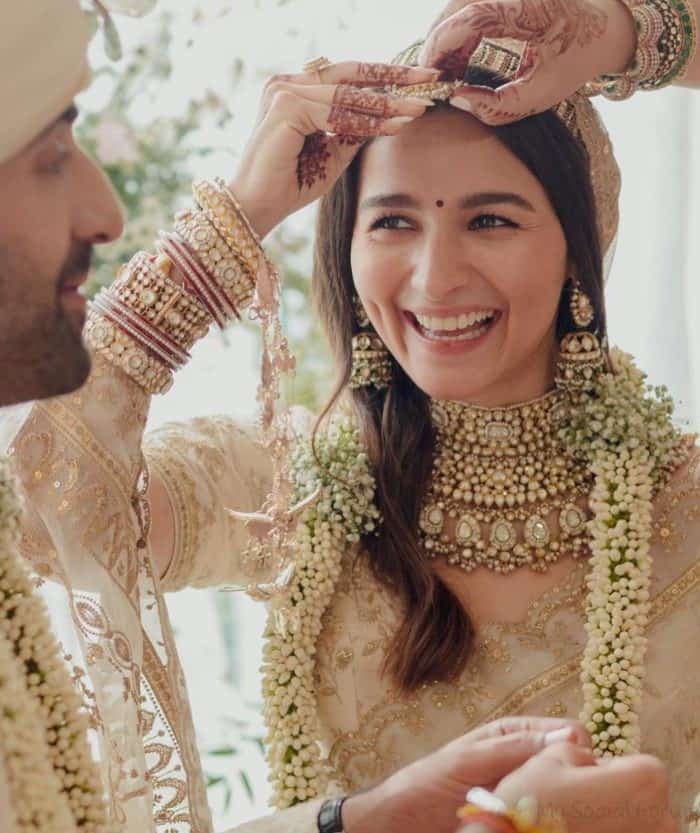 Fans are swooning over the duo and their appearance. Alia also sent a wonderful note after the wedding. In which she reveals that they married in front of their family and friends on their favourite site, a balcony, where they had spent the previous 5 years of their relationship. She also expressed gratitude to the fans for their support during these special times in their lives. We can’t get enough of the couple’s photos because they are so eye-catching together. 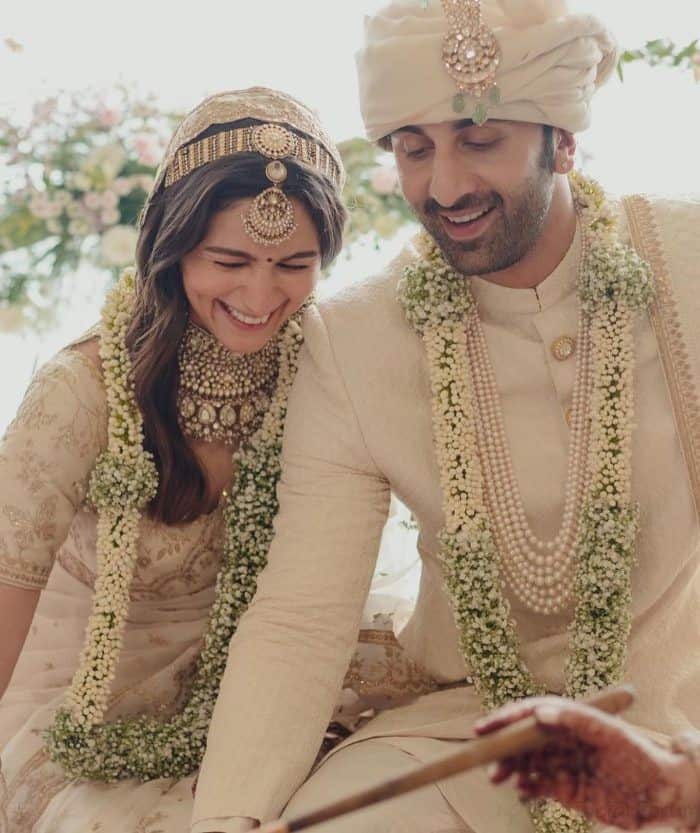 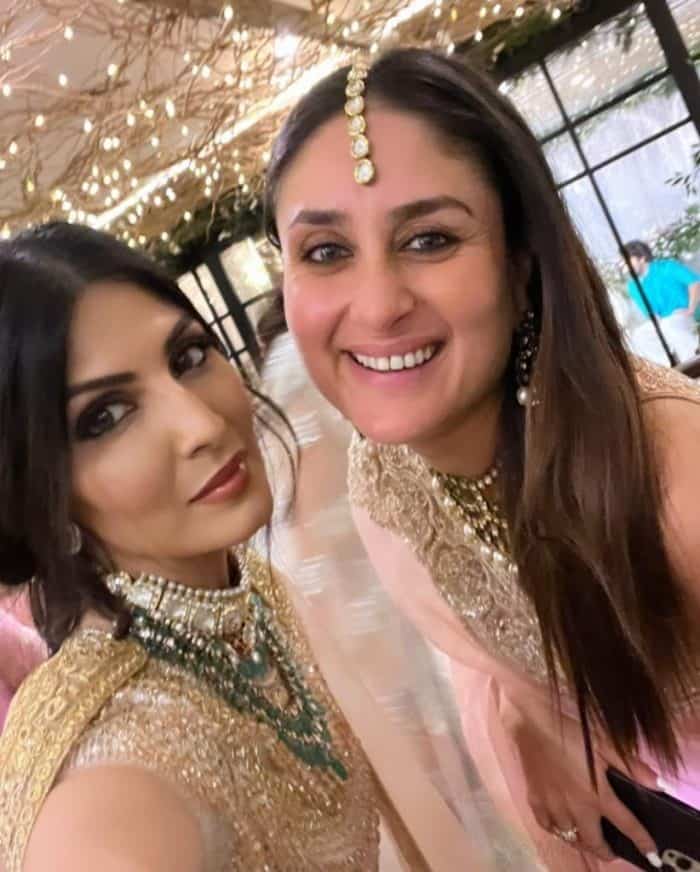 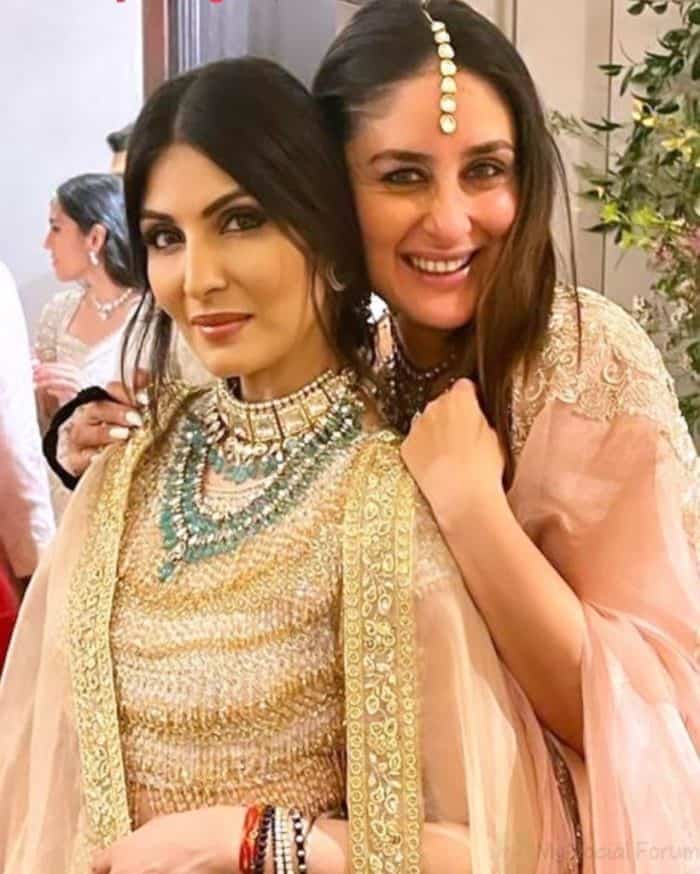 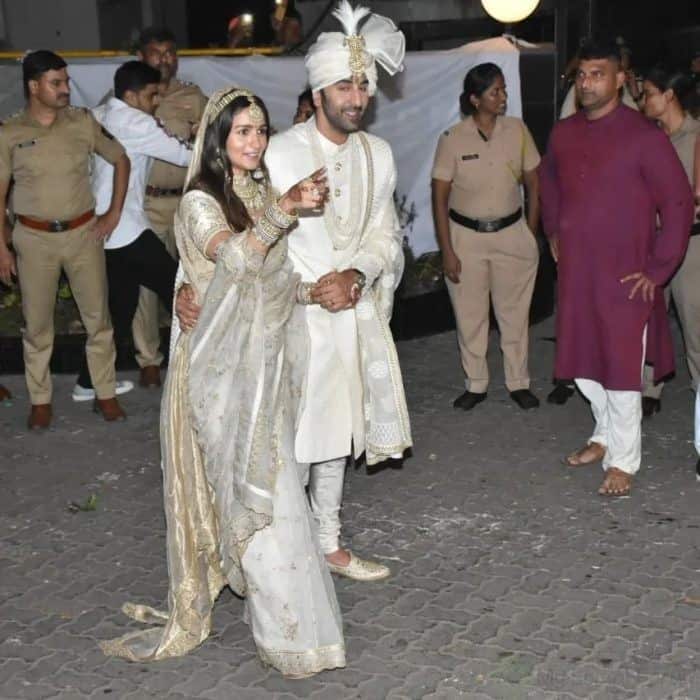 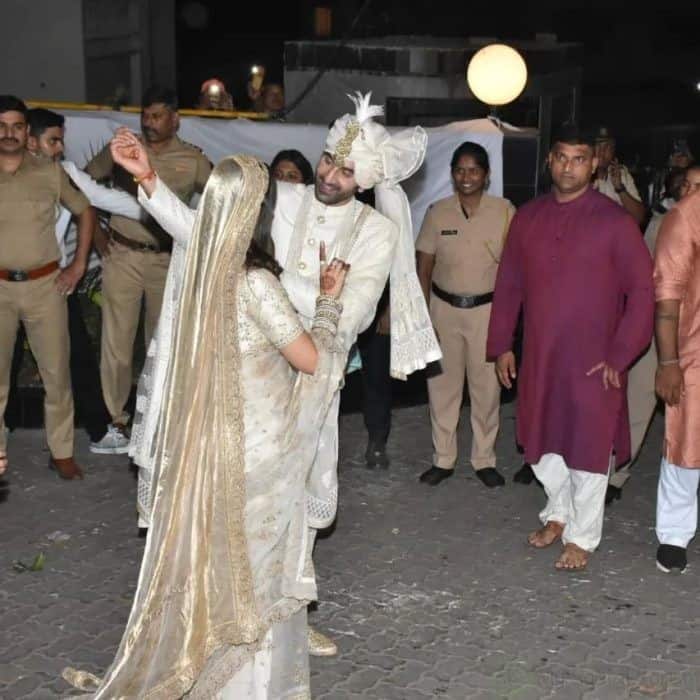 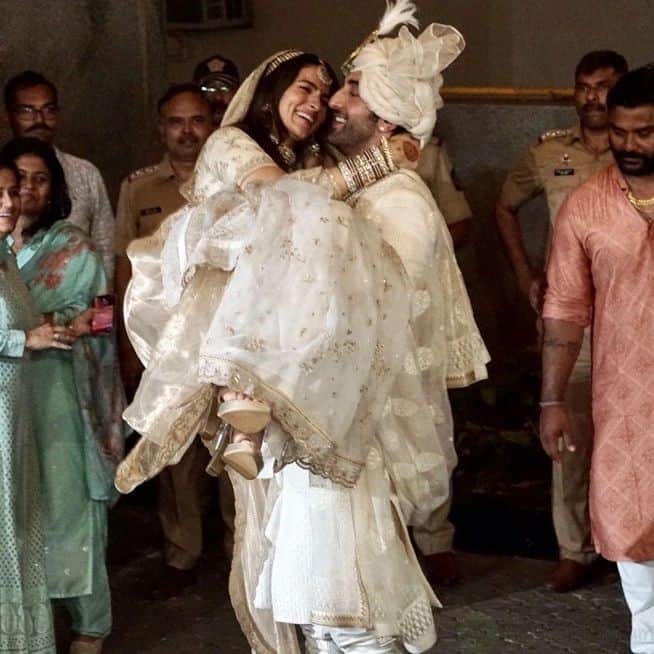 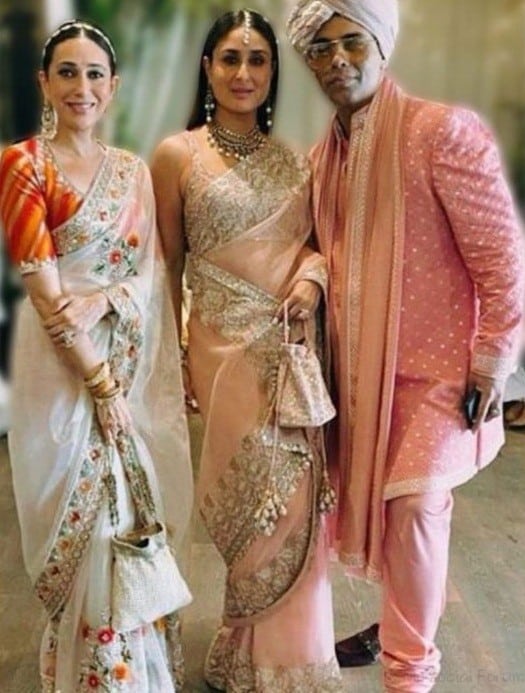 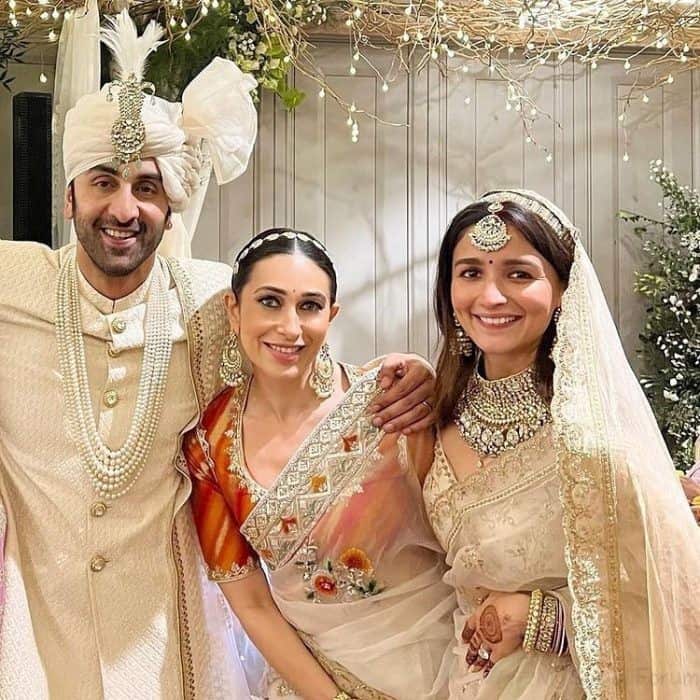 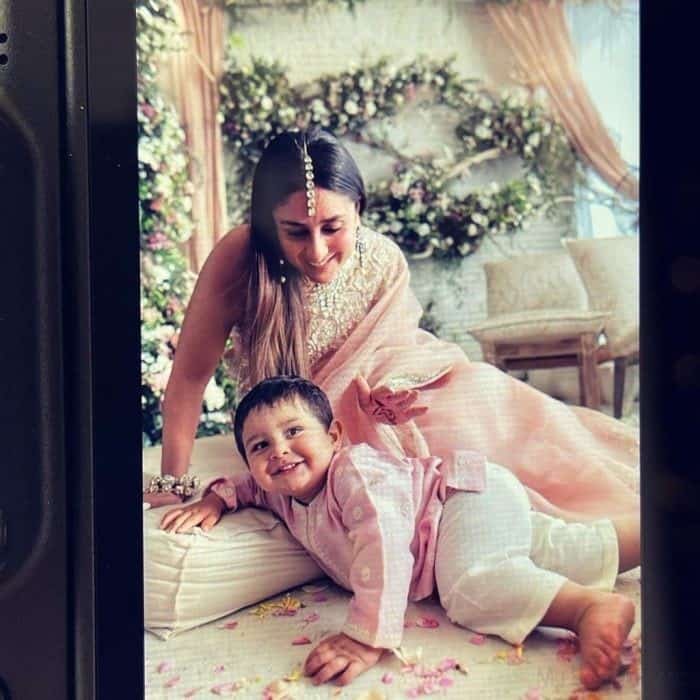 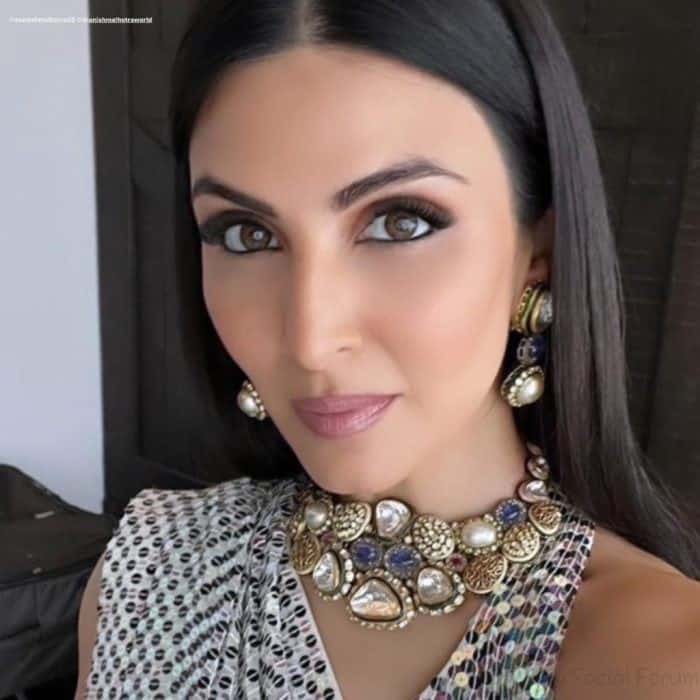 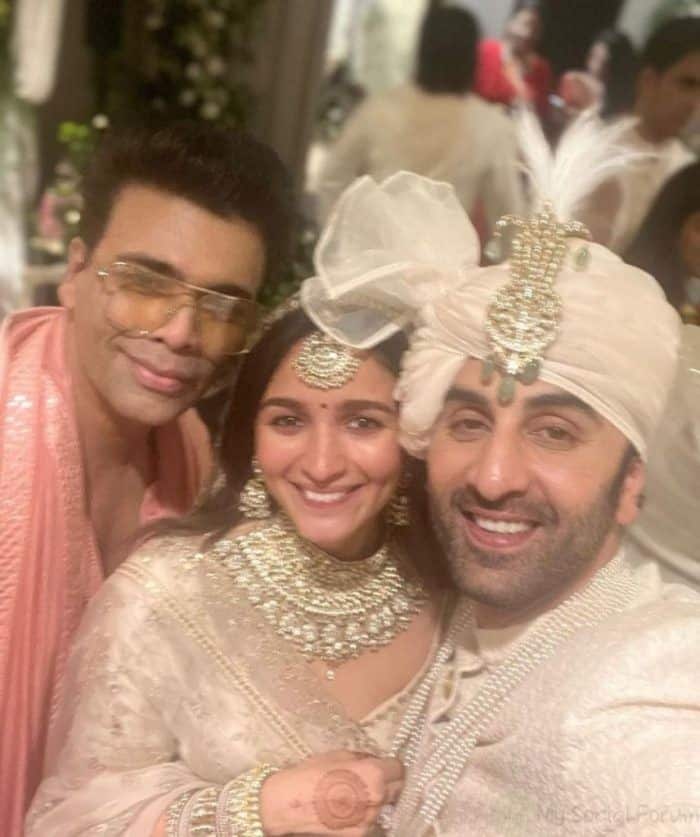 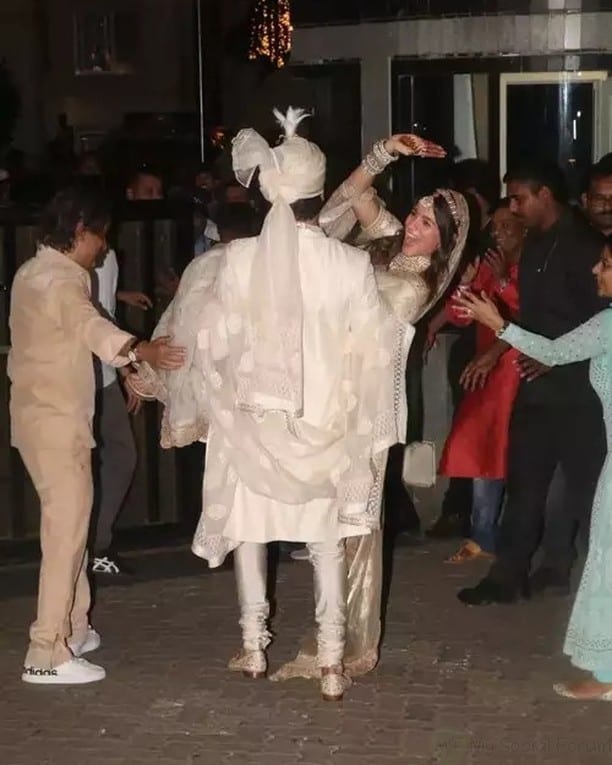 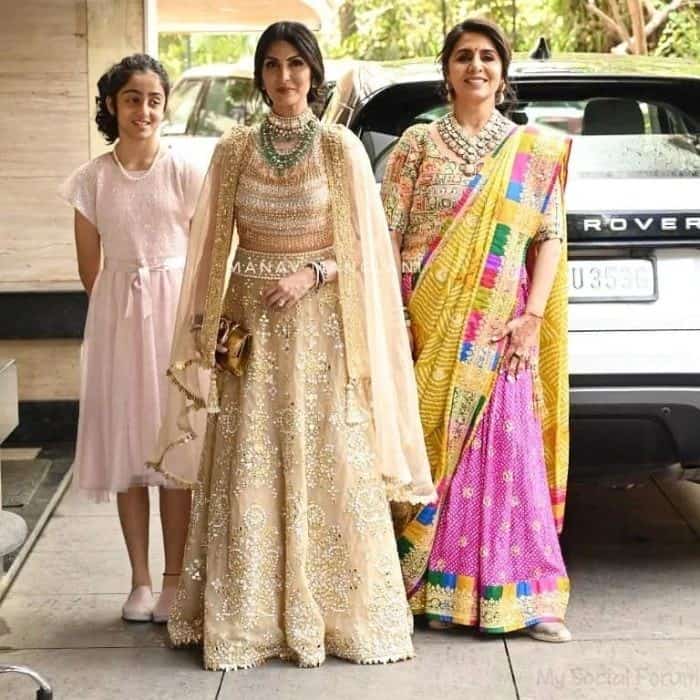 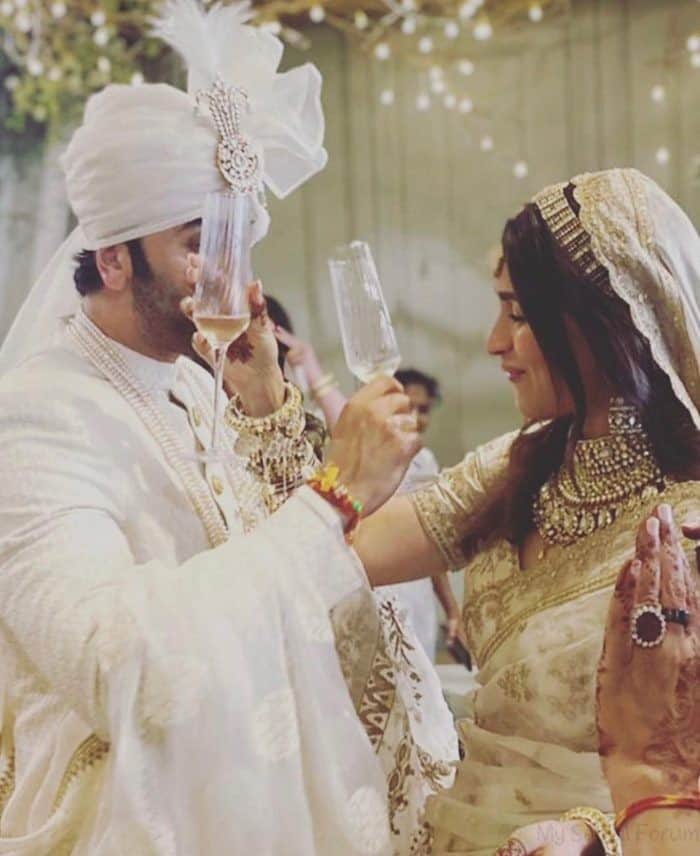 Please share your thoughts and opinions on these lovebird photos in the comments box below. Thanks!