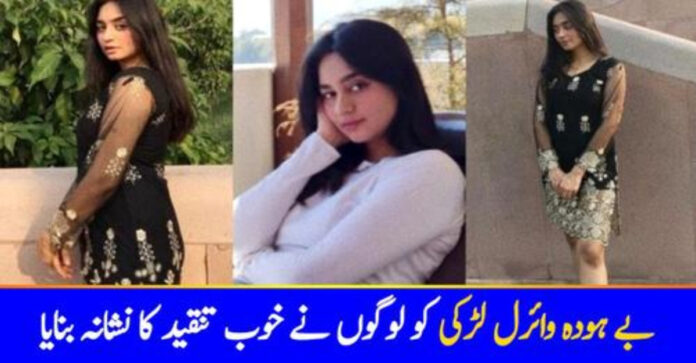 The social platform has now become an indispensable platform that is used for exposure, where our youth display modest actions to get attention and popularity. Exactly the same happened two days before when on Twitter, a user called Alina posted a picture without Shalwar, she was wearing a beautiful black embroidered Shirt and captioned.

“I love going out without pants”

She further posted a clip in which she could be seen strolling without Shalwar. The girl has posted her numerous images too. Have a look at her post.

Only legends knows the reason behind condition of these knees
😪😪😪#shalwar pic.twitter.com/ueTiW1xP9Q

This girl got 10.5 k followers in a single day after putting off her shalwar !!

That's how this society works !

The girl also thinks that Shalwar is just for formality and dupatta is purposeless. 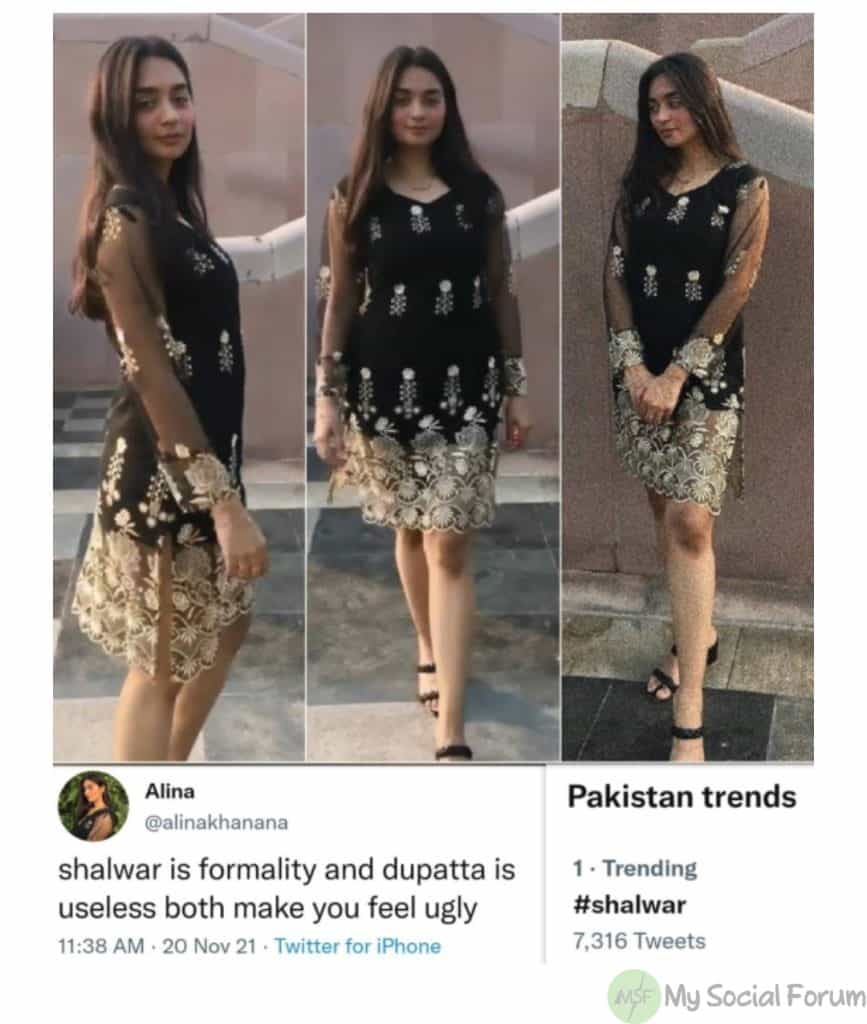 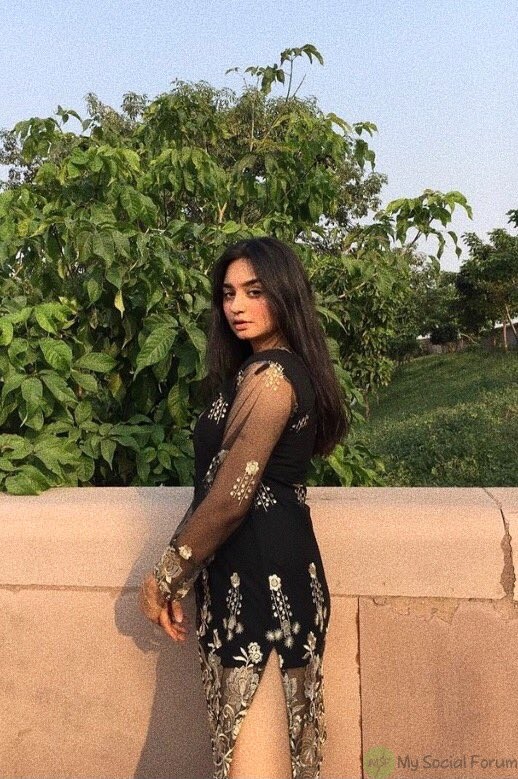 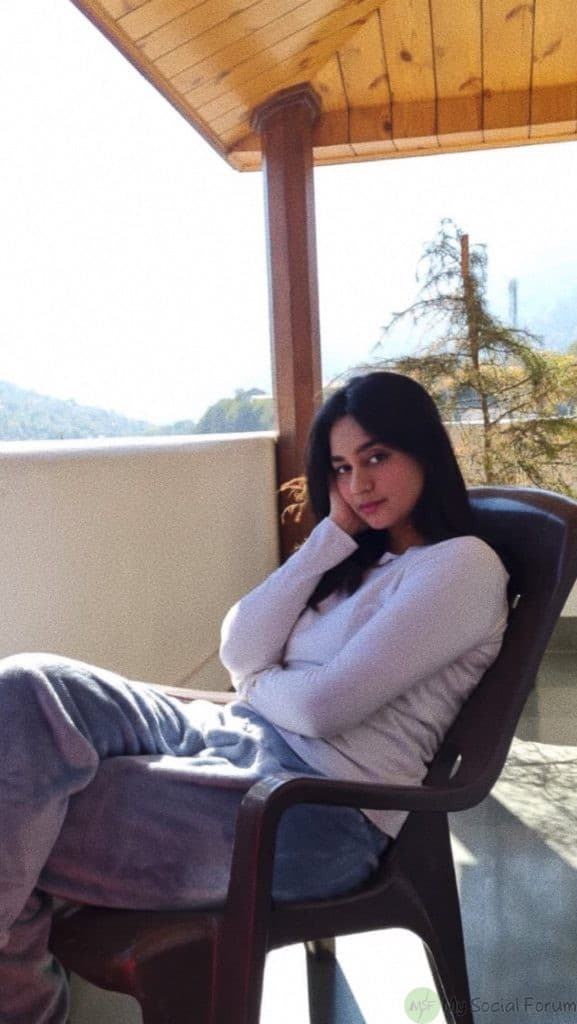 Cyberian bashed out their anger on her post and behave brutally to her most insane and controversial post. They got surprised by her thoughts. A few reacted in the light of Islamic teachings. Twitter users said that this girl has gotten a huge increase in her followers within two days with around 19.1 k followers, which was her ultimate purpose. They also said that she is doing this to have cheap fame and publicity through vulgarity. A lot of Twitter users shared quotes on her insensitive opinion and vulgar pictures. Twitter users also got upset about the trends like Shalwar. Alina’s Twitter account has also been obstructing her now.

Here are all the tweets under the post and the trend. 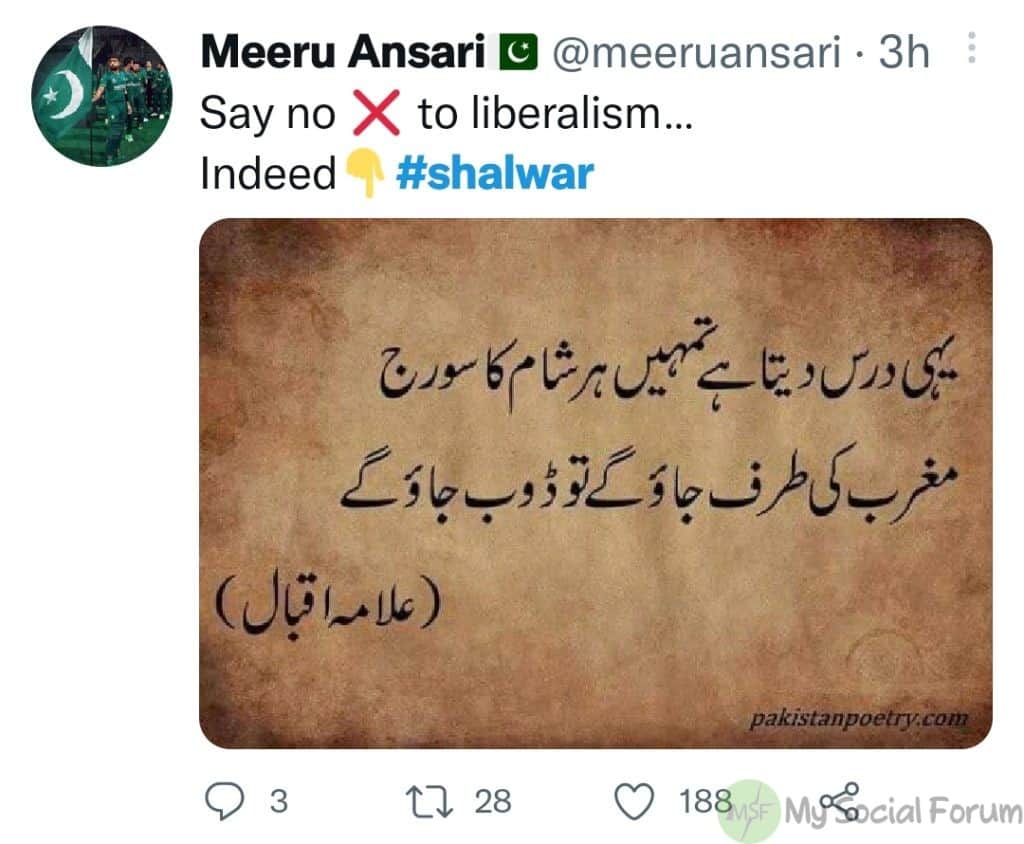 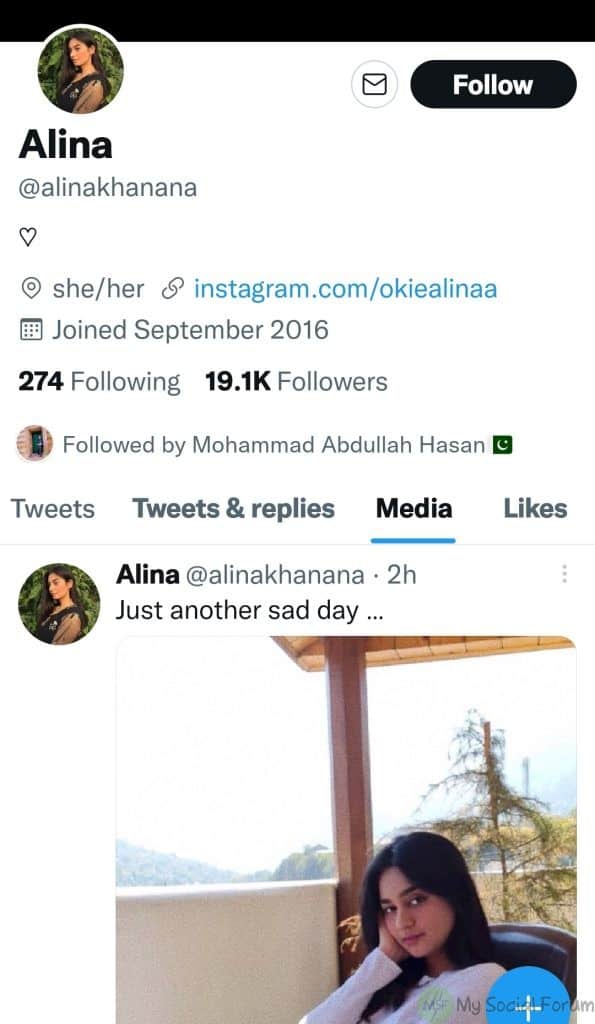 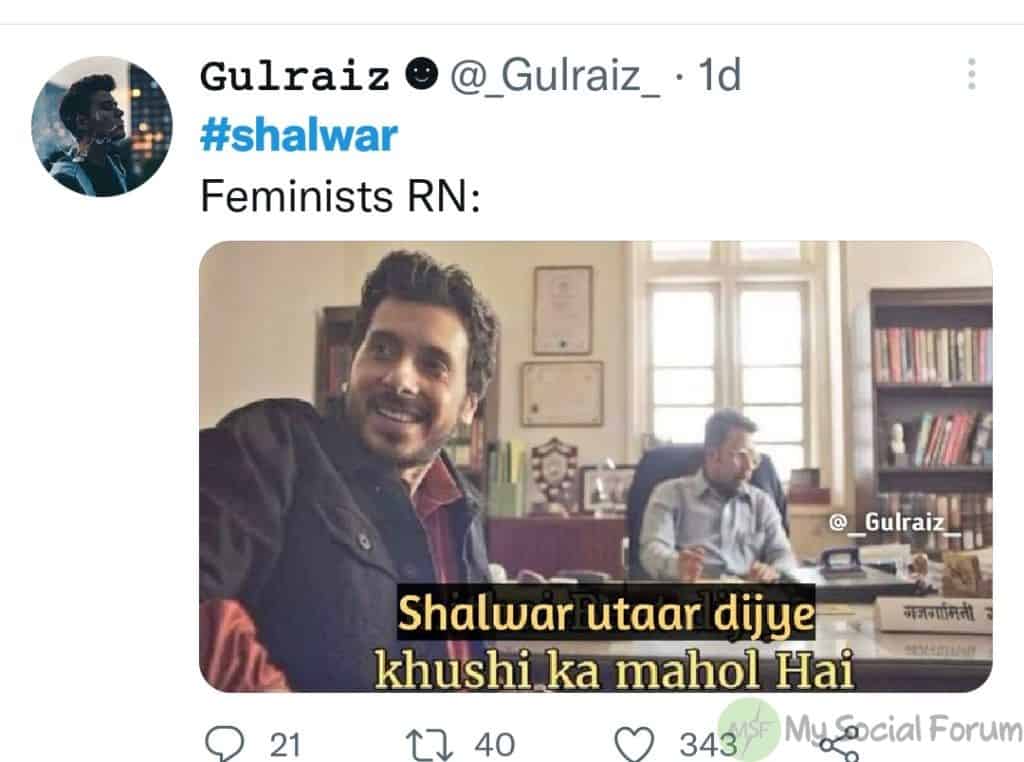 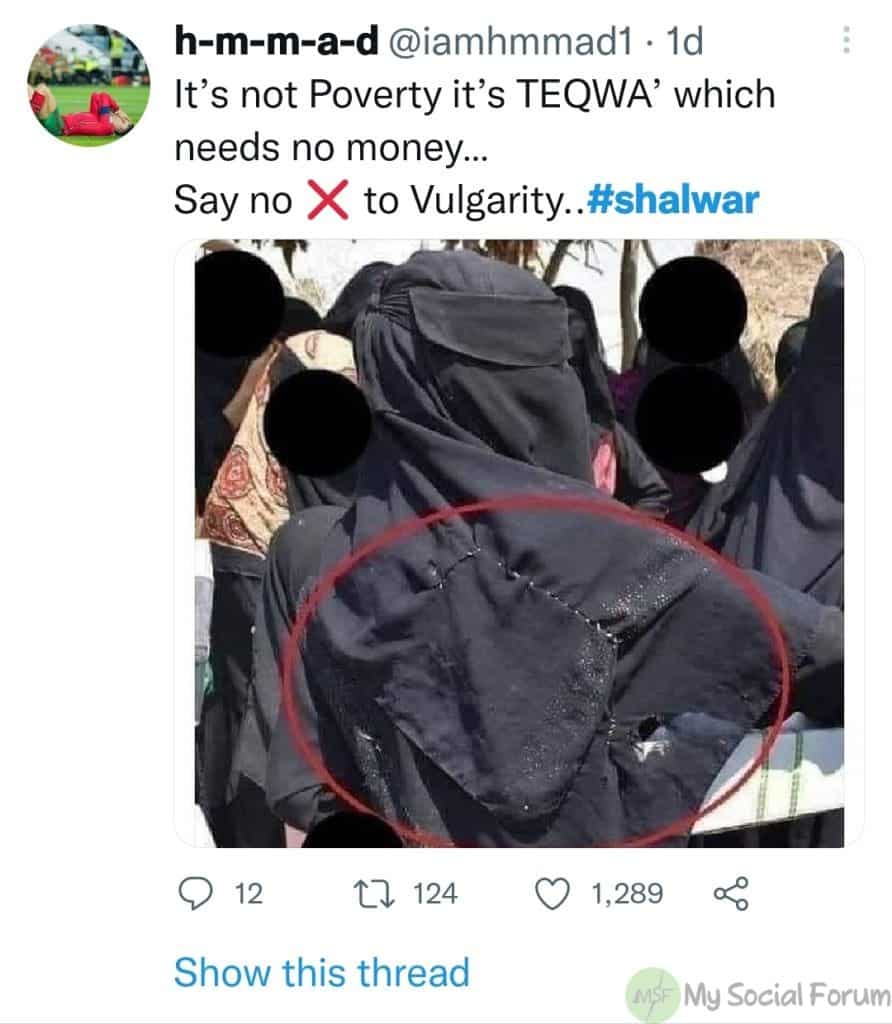 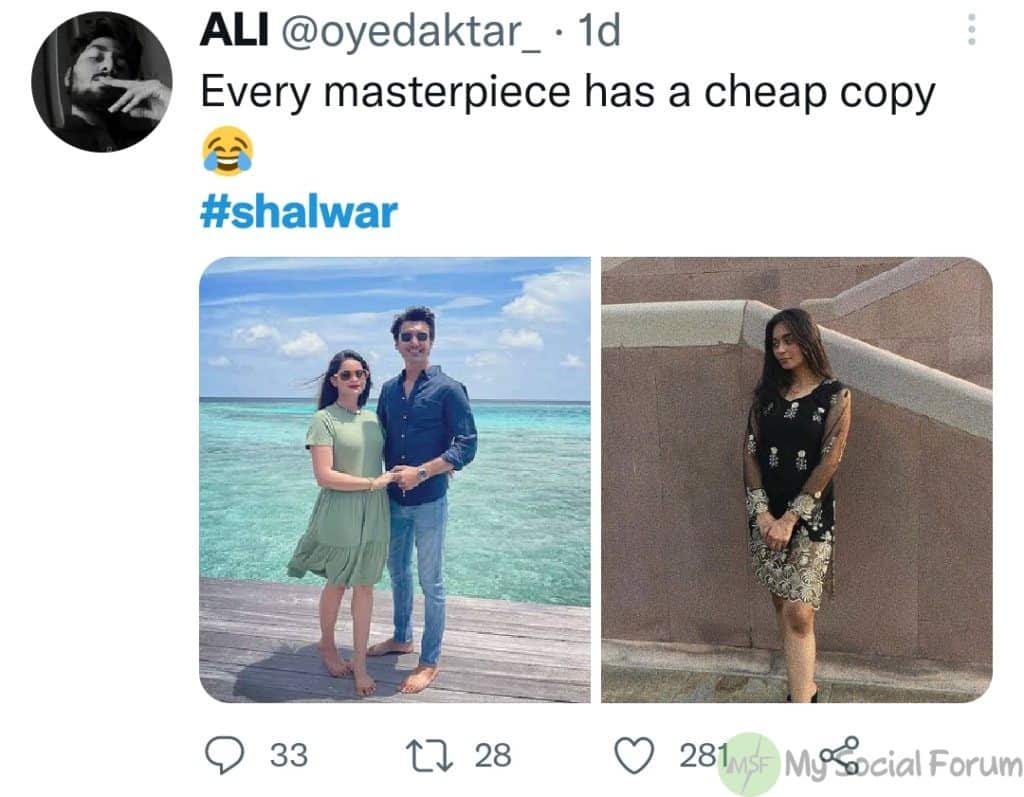 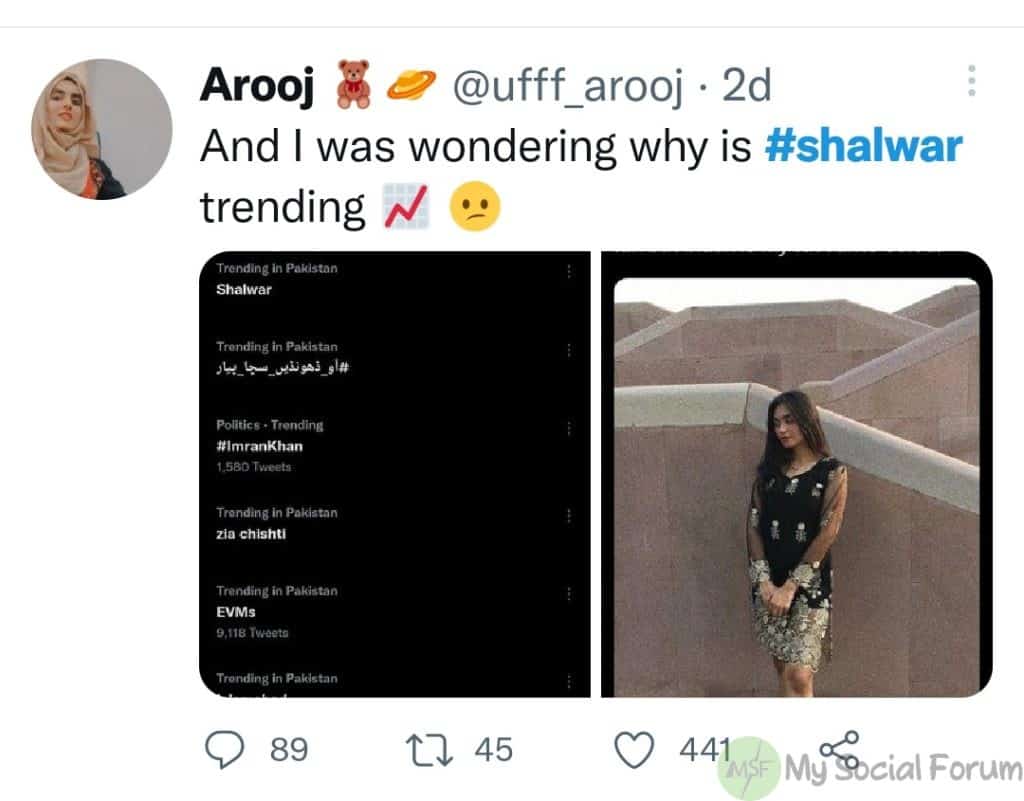 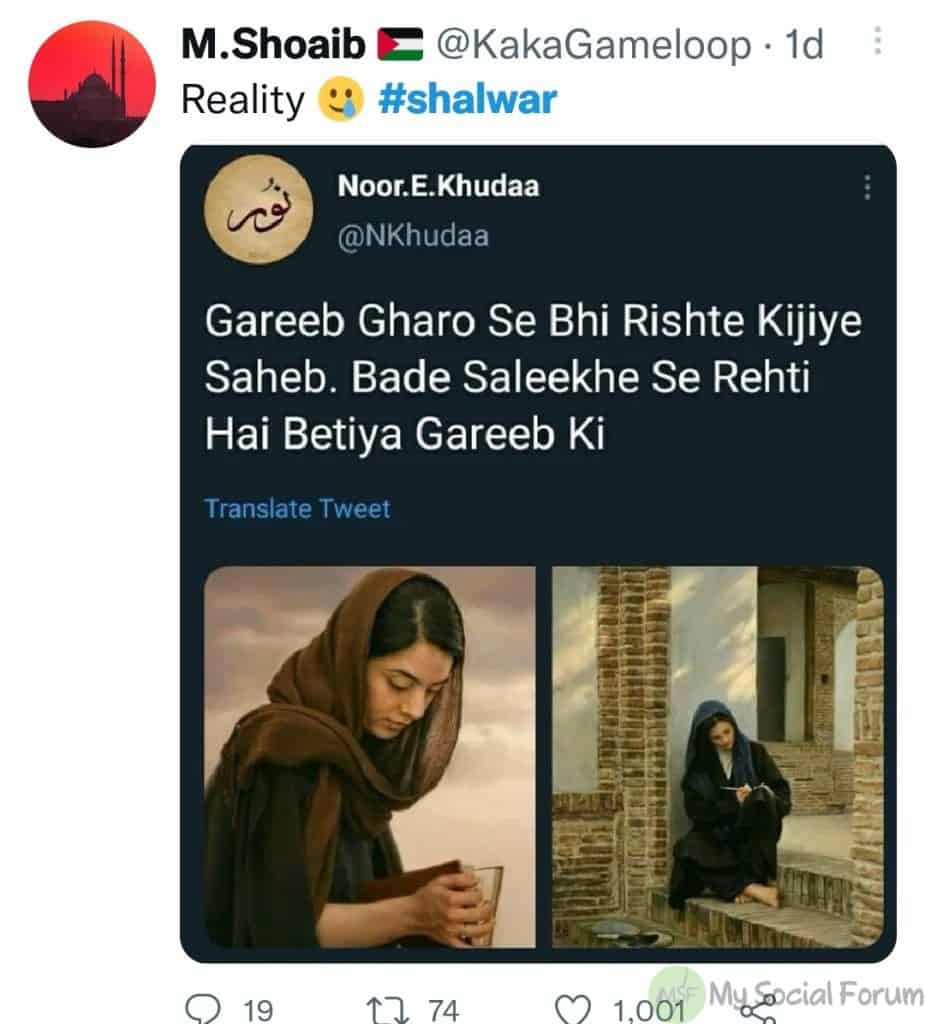 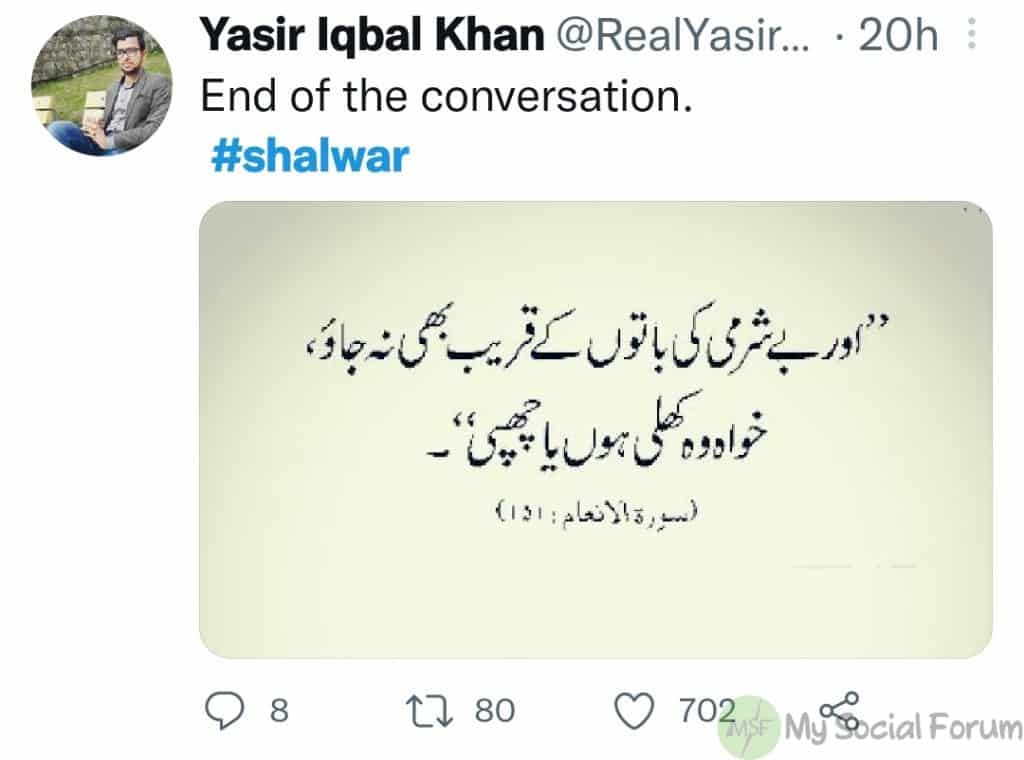 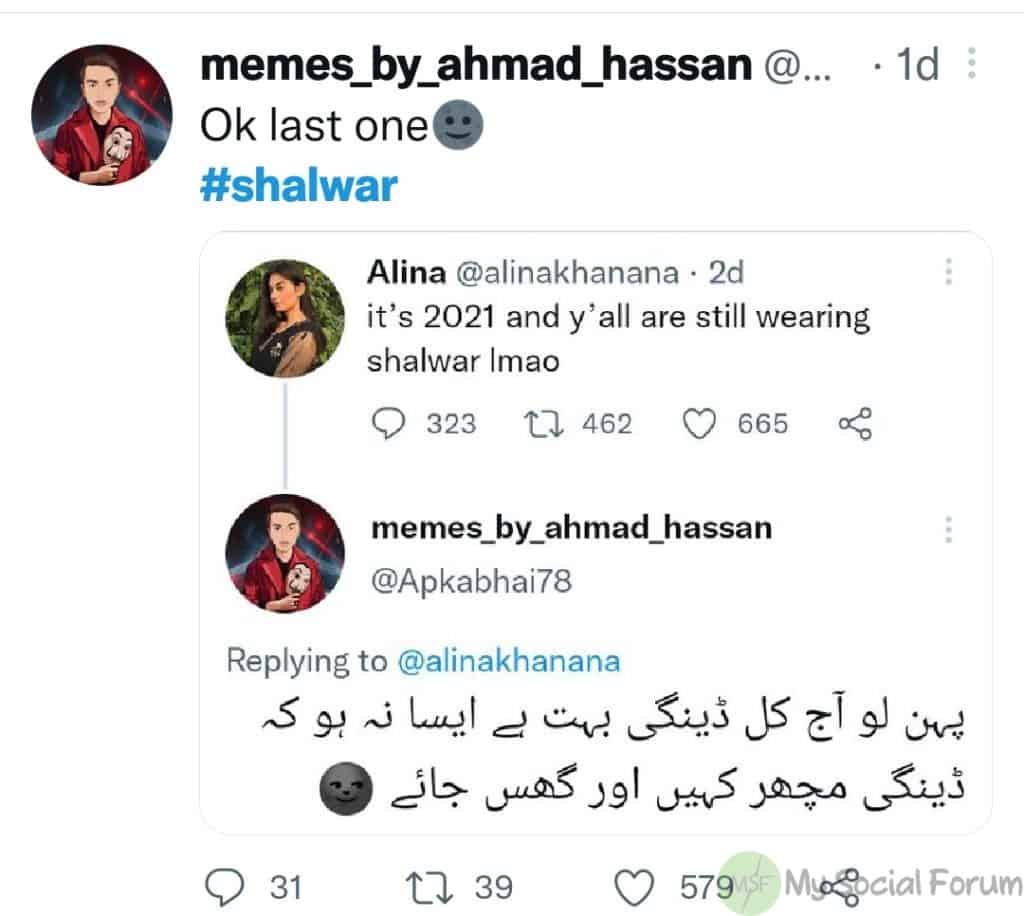 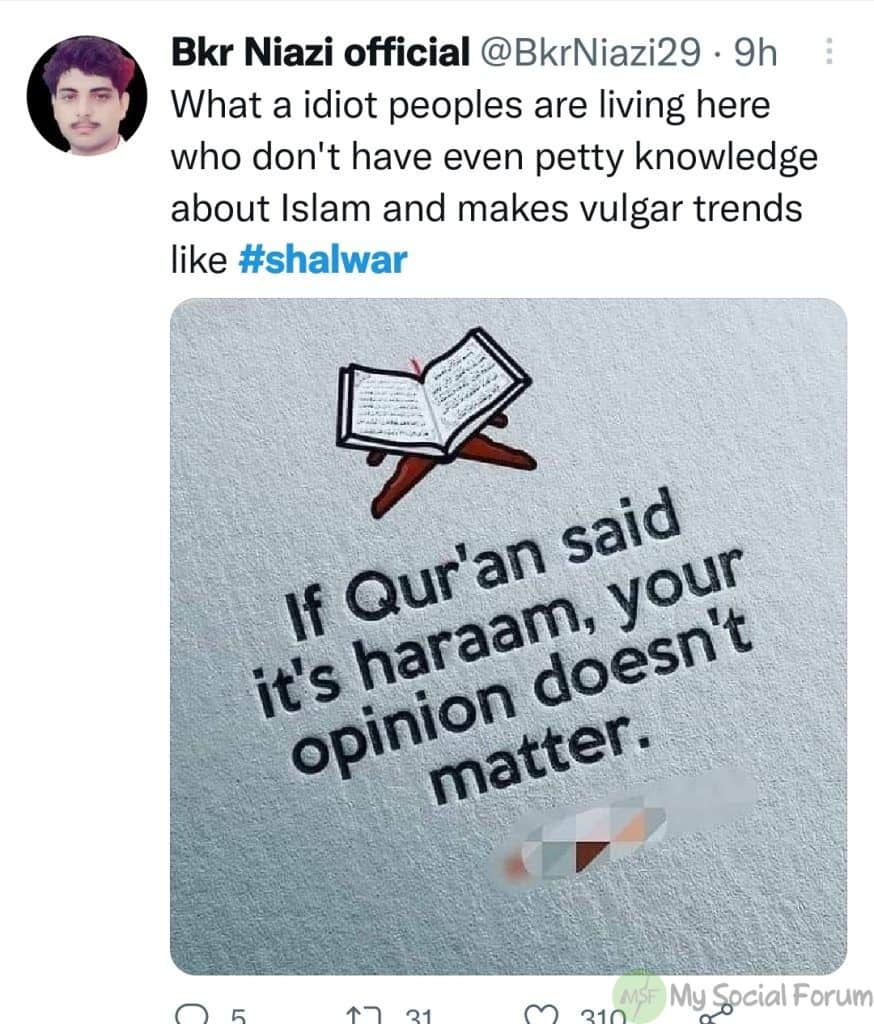 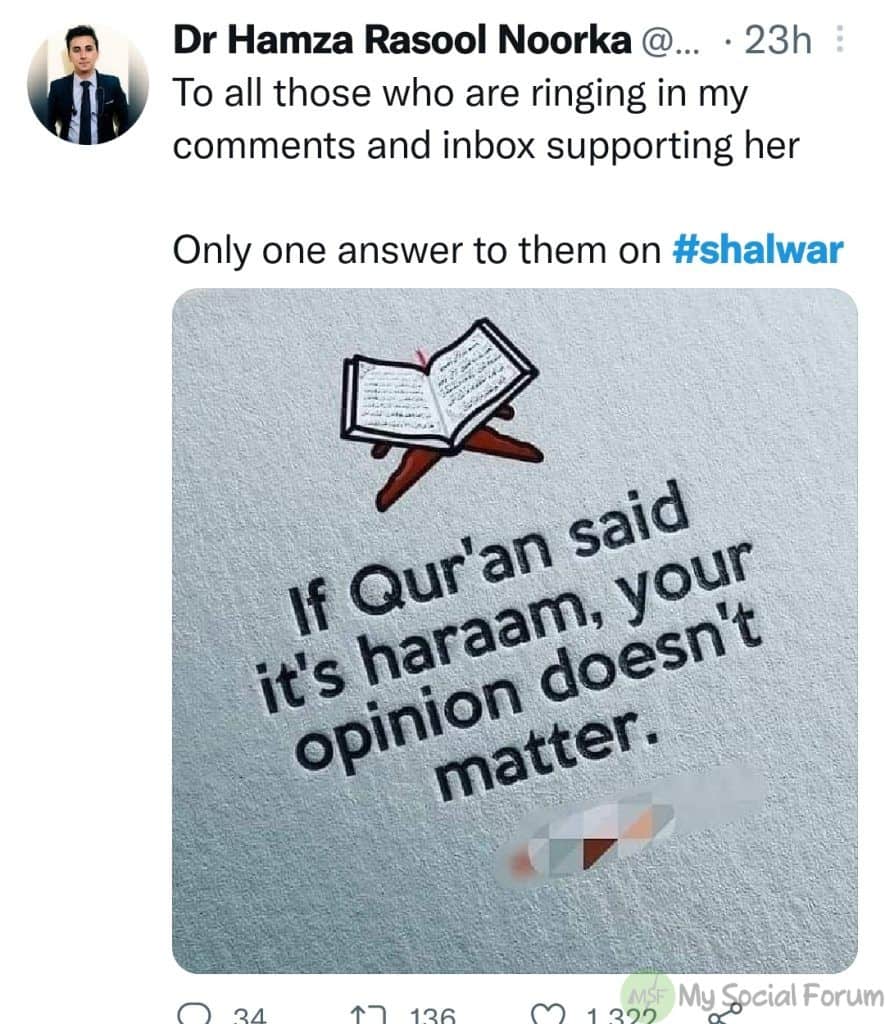 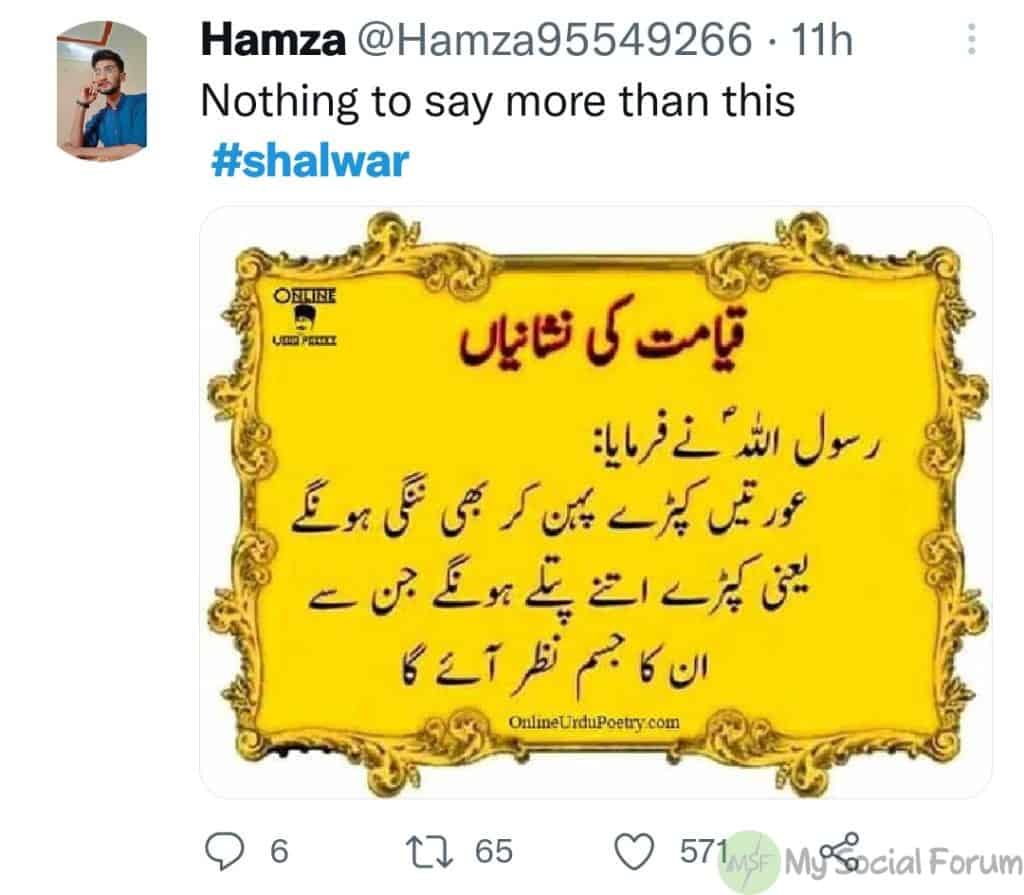 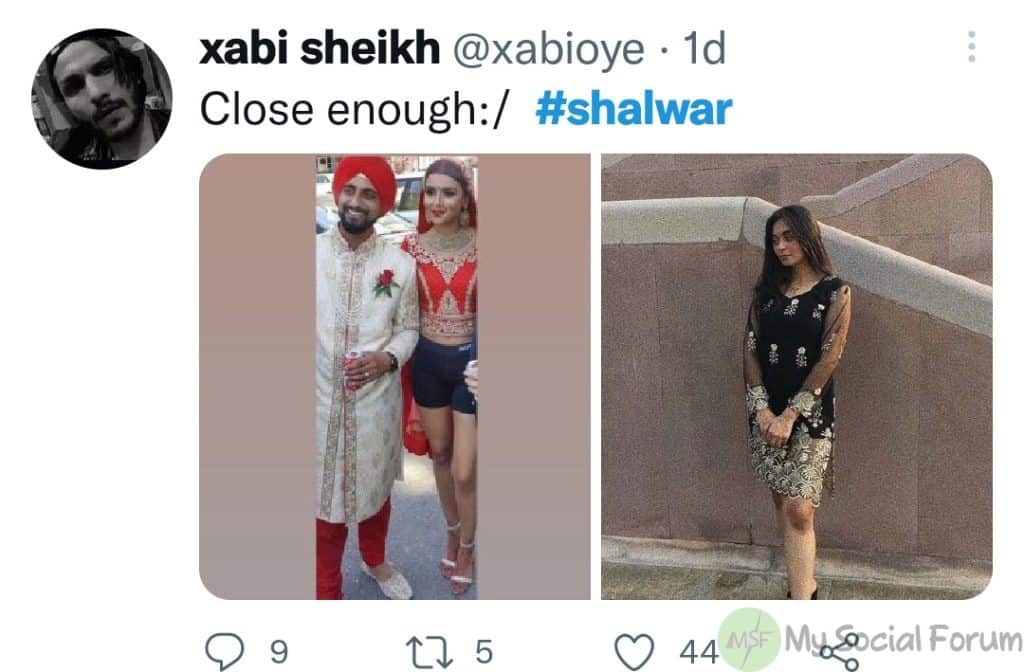 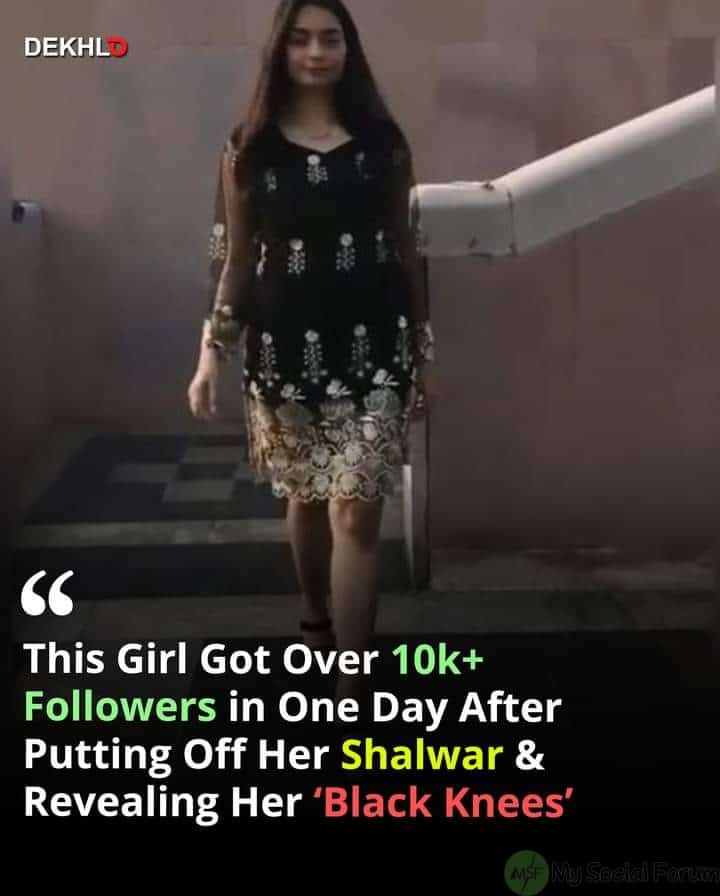 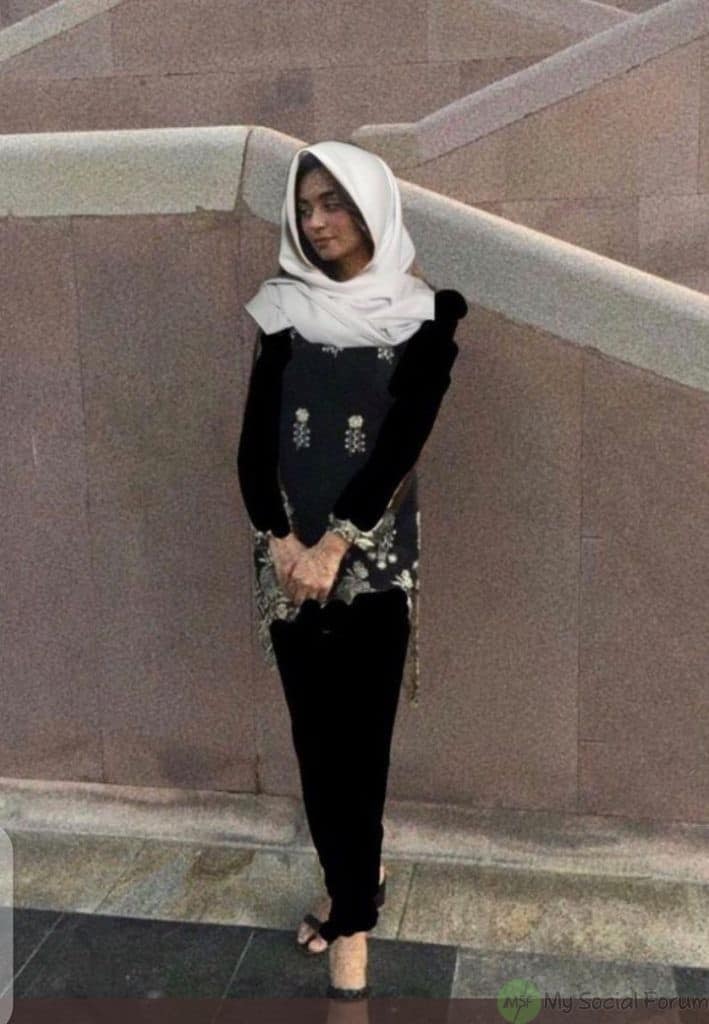 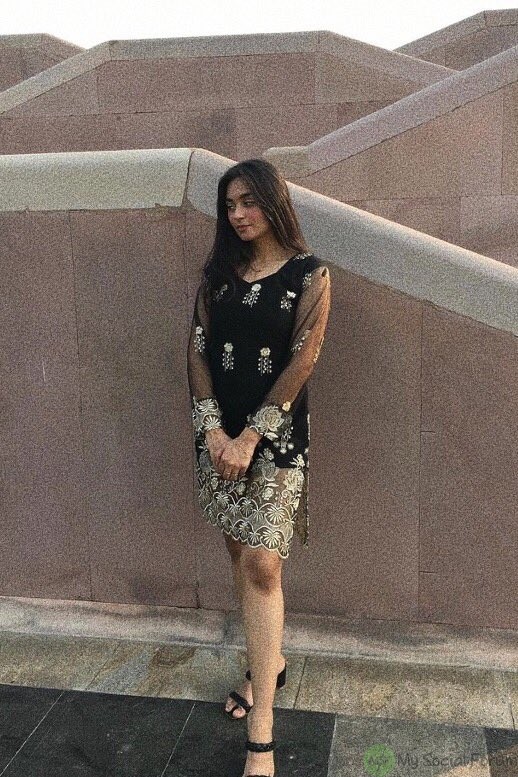 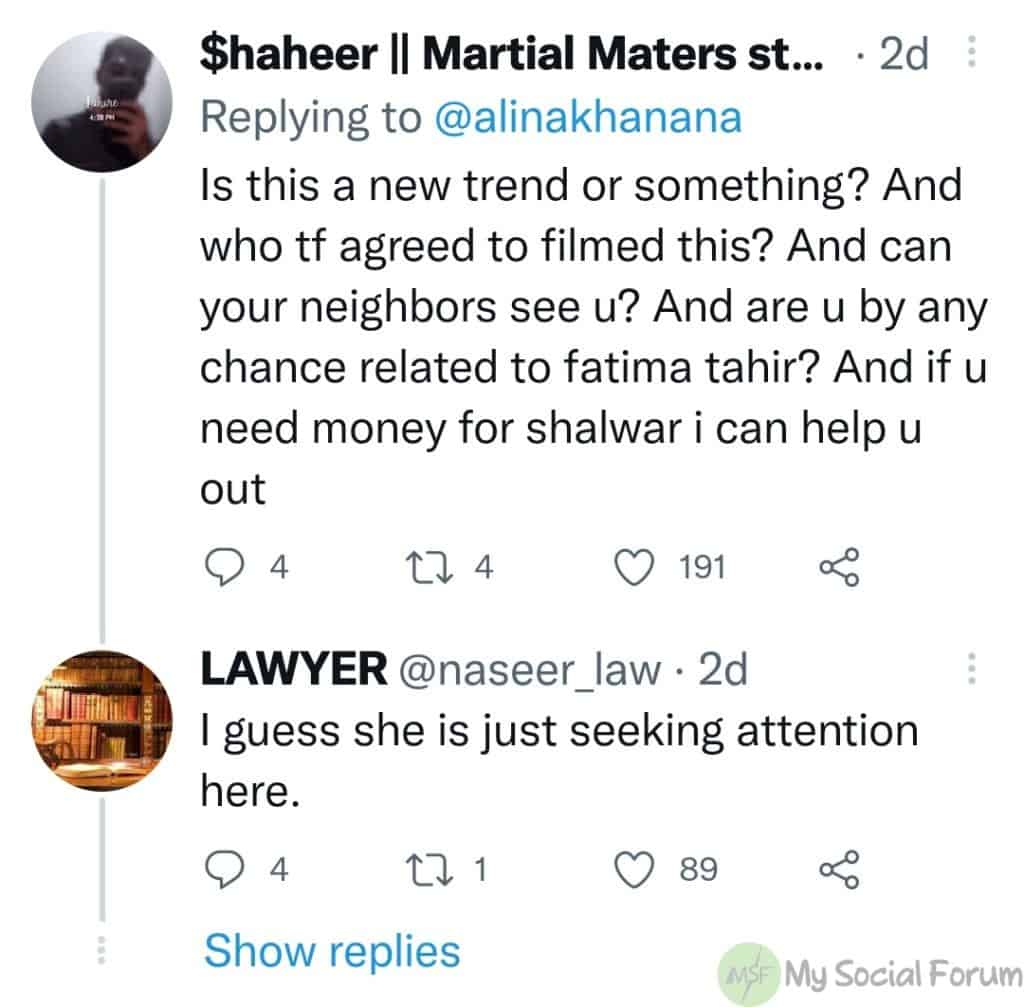 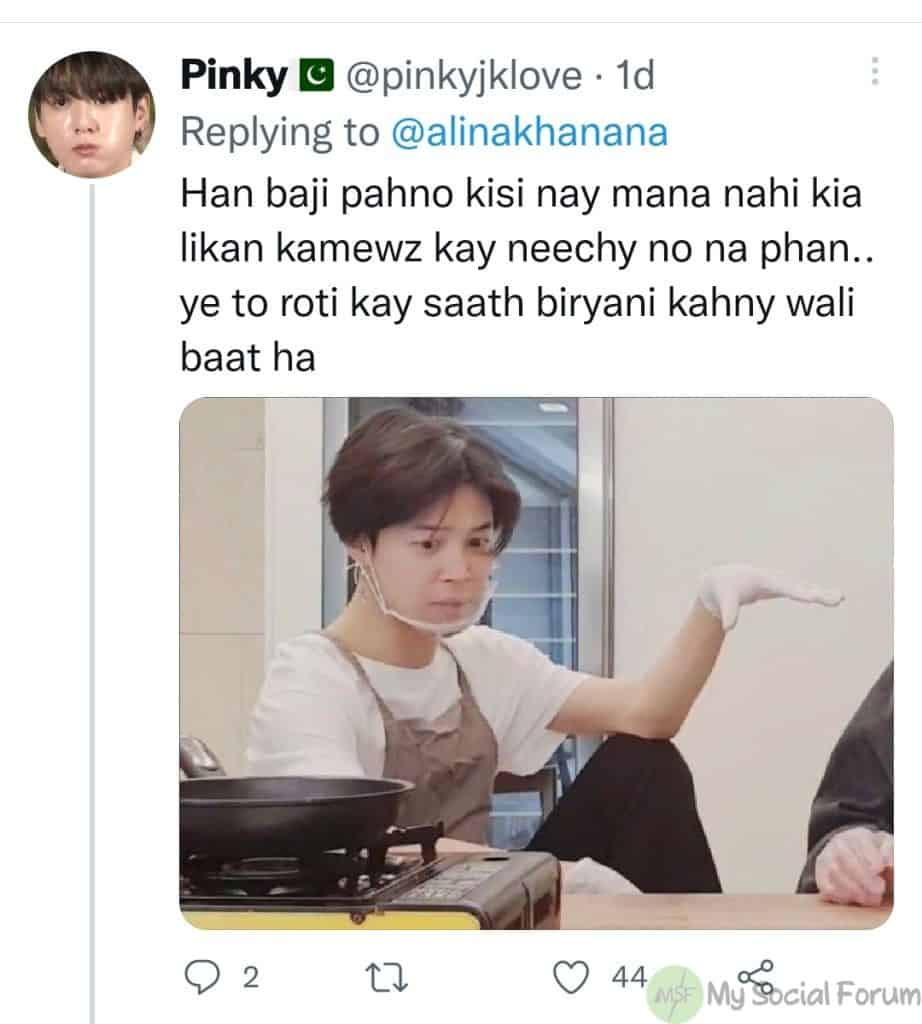 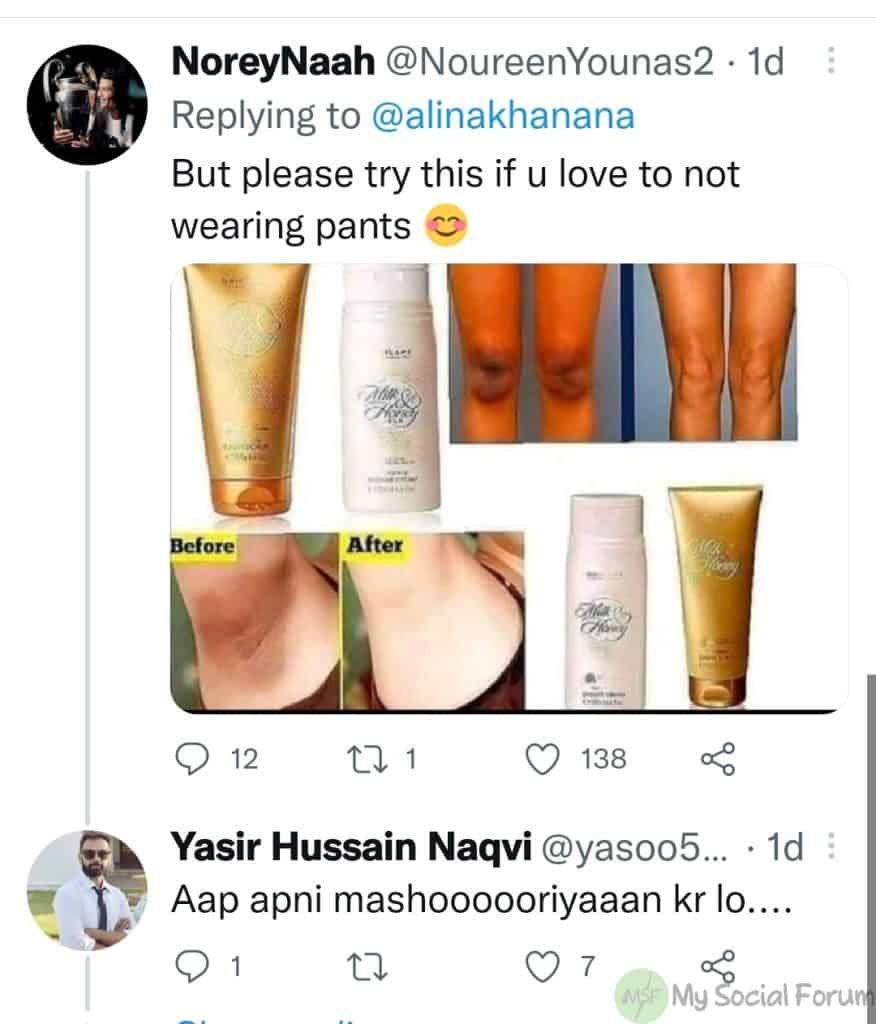 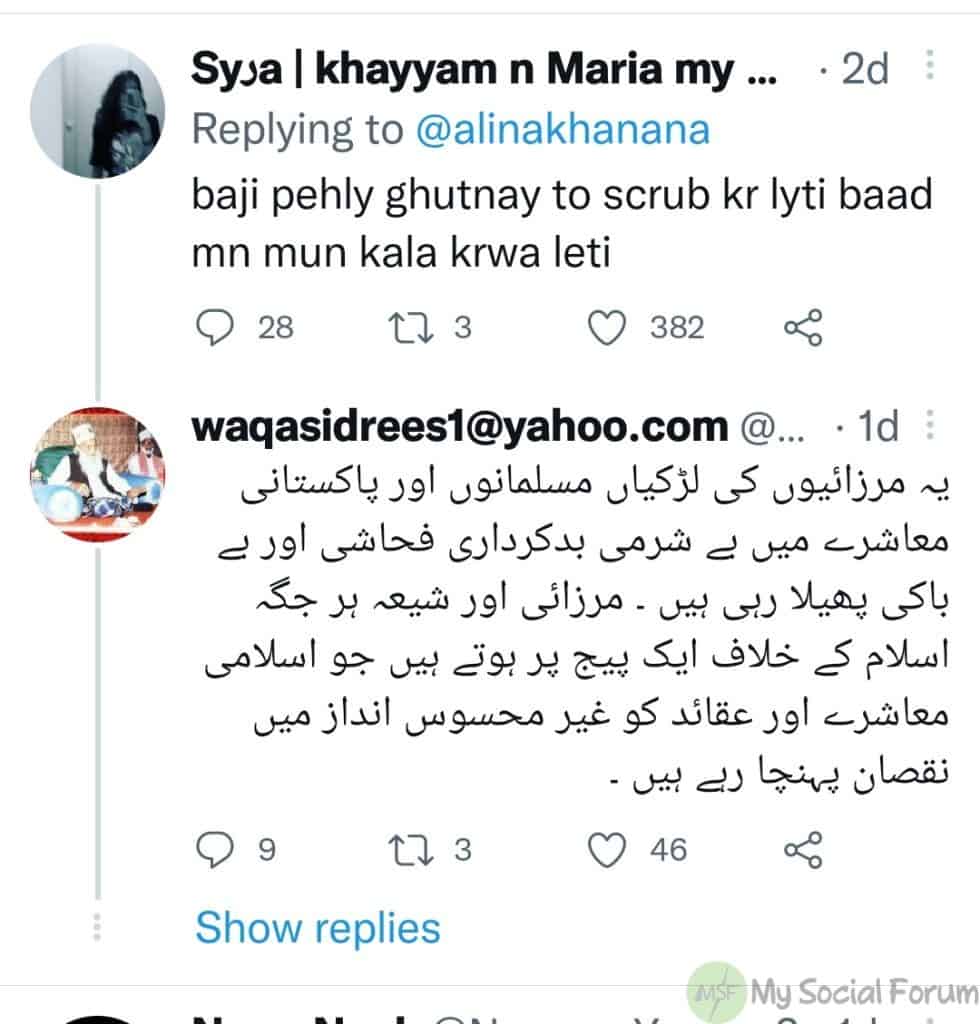 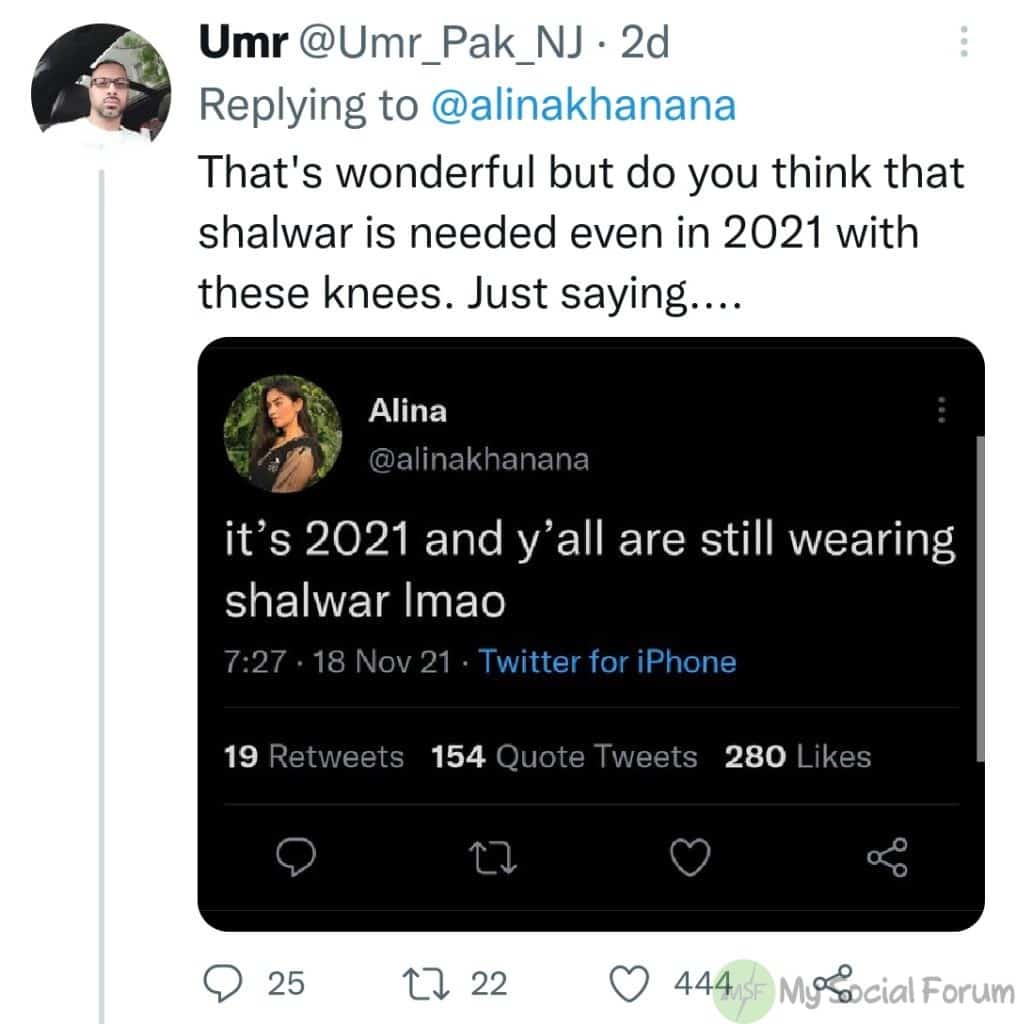 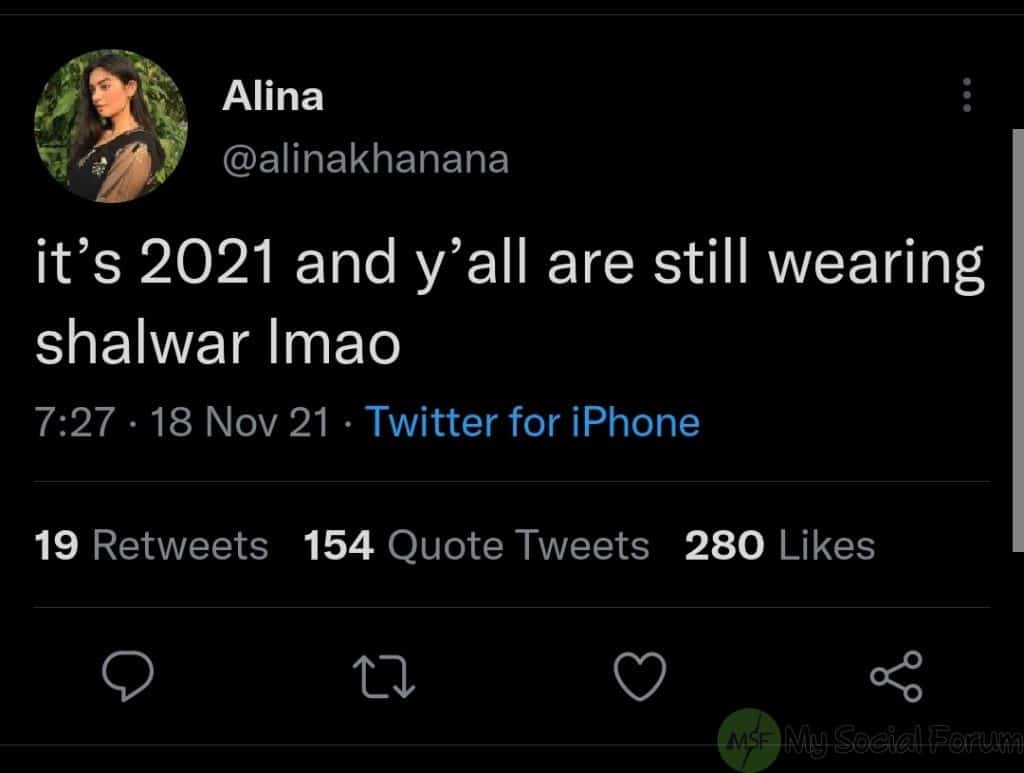 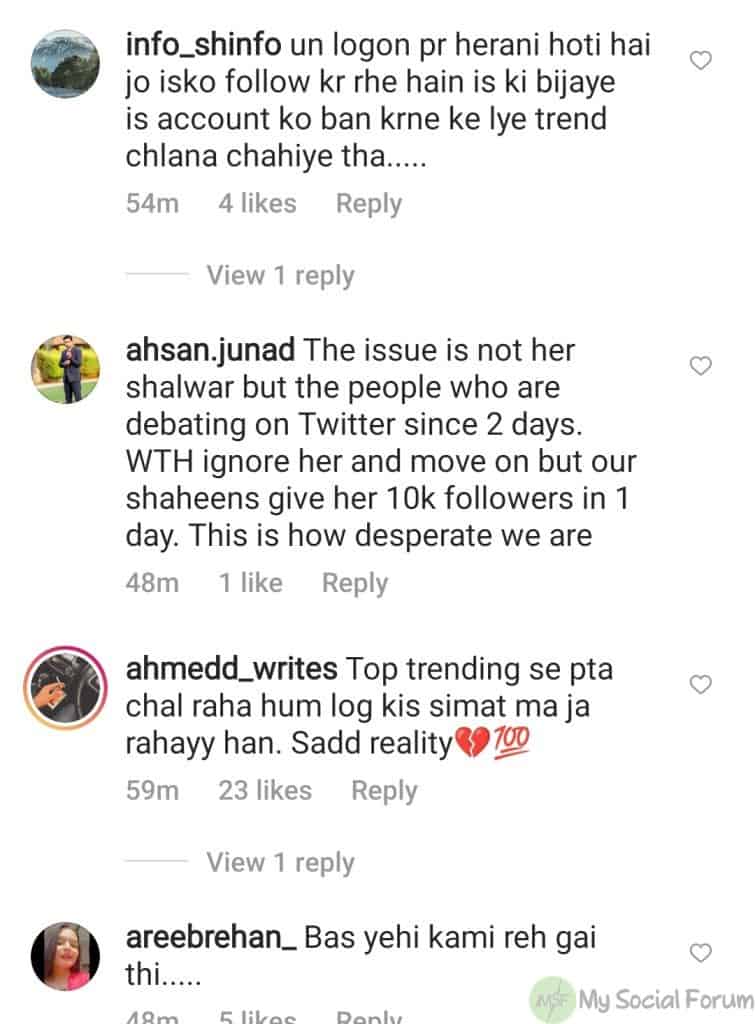 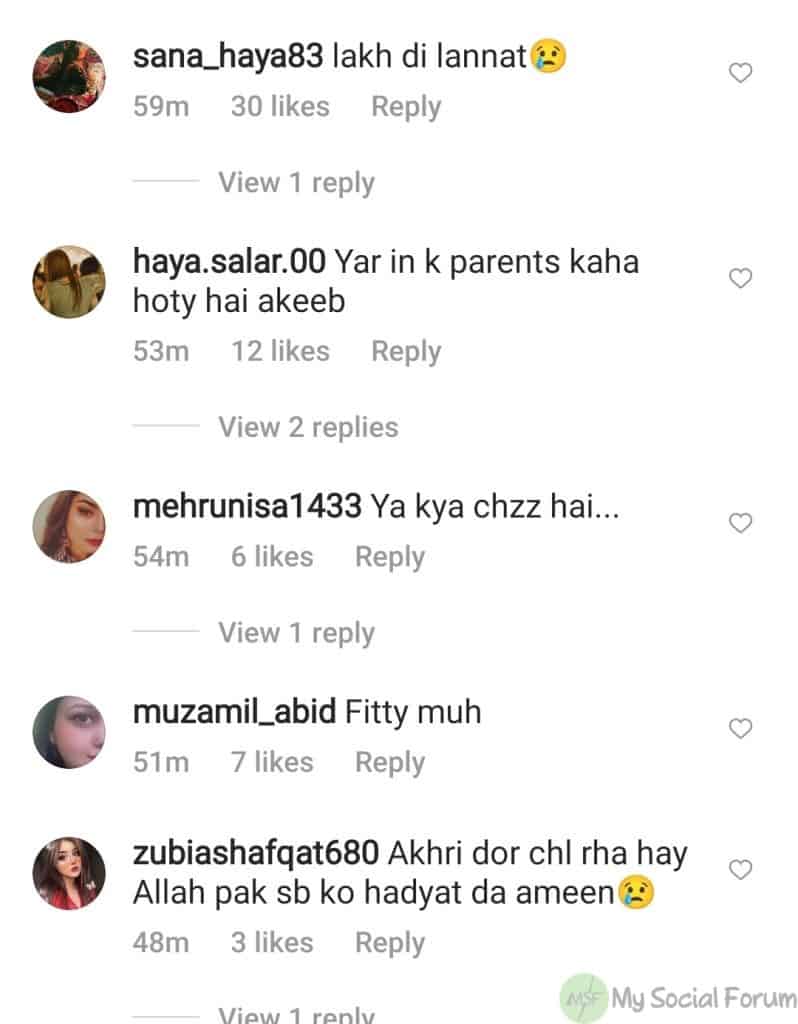 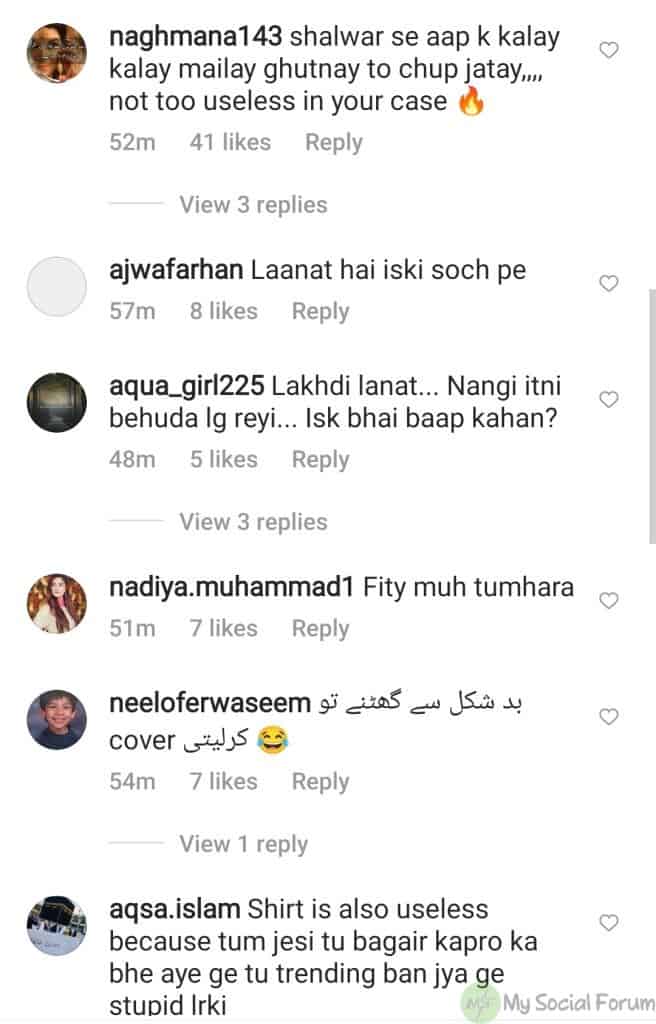 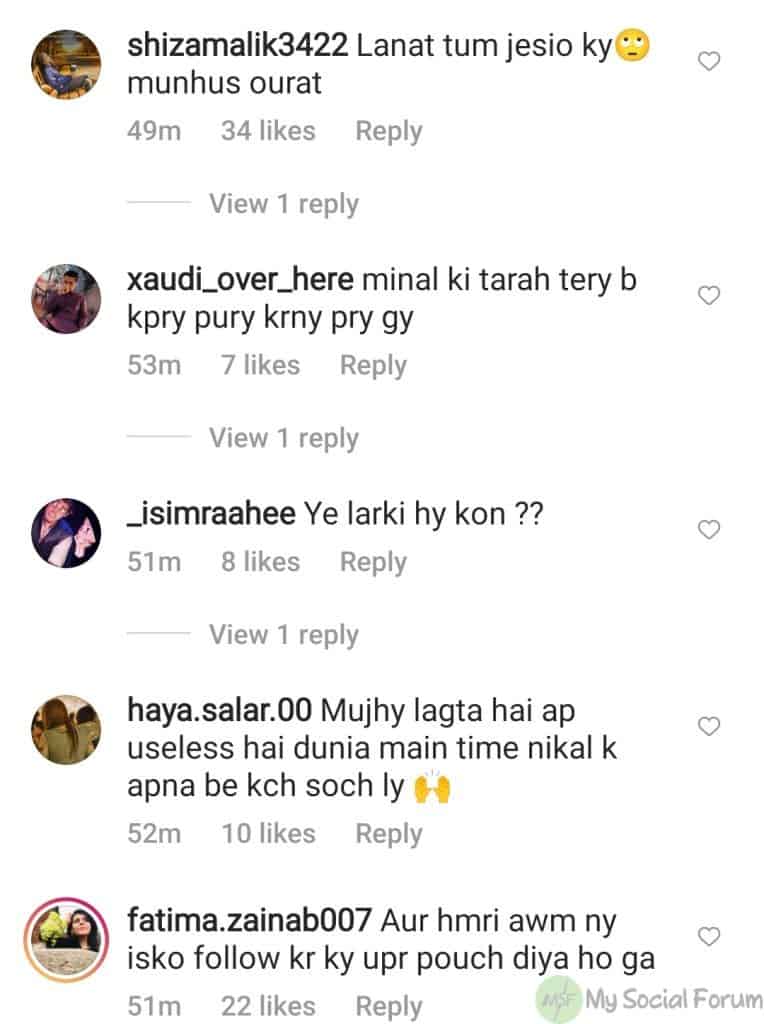