Sadaf Kanwal, a Pakistani actress and model, is wearing a black saree in some stunning photos that have gone viral on social media. She succeeded to win the hearts of her followers by donning a saree as usual, as shown in the viral images. And there’s no denying that Allah has bestowed upon this young lady all of the qualities that a model and actress should possess.

Sadaf Kanwal, a Pakistani actress and model, will turn 27 years old in the year 2021. And she only recently began her married life by marrying actor Shehroz Sabzwari in a small ceremony. People on social media chastised Sadaf for destroying Syra’s home because of Shehroz’s second marriage.

Another point to mention is that Shehroz Sabzwari has a daughter from his first marriage to Syra Yousaf. And Nooreh, his daughter, lives with her father and visits her mother on occasion. Syra Yousaf, on the other hand, has been seen working on more acting and modelling jobs than ever since she divorced Shehroz.

However, in today’s piece, we’ll see Sadaf Kanwal, a Pakistani actress and model, sporting a black saree and sharing some lovely photos with her admirers. She appears to be dressed as a princess in the viral photos, wearing a western saree. So, let’s take a look at Sadaf’s new black saree photos. 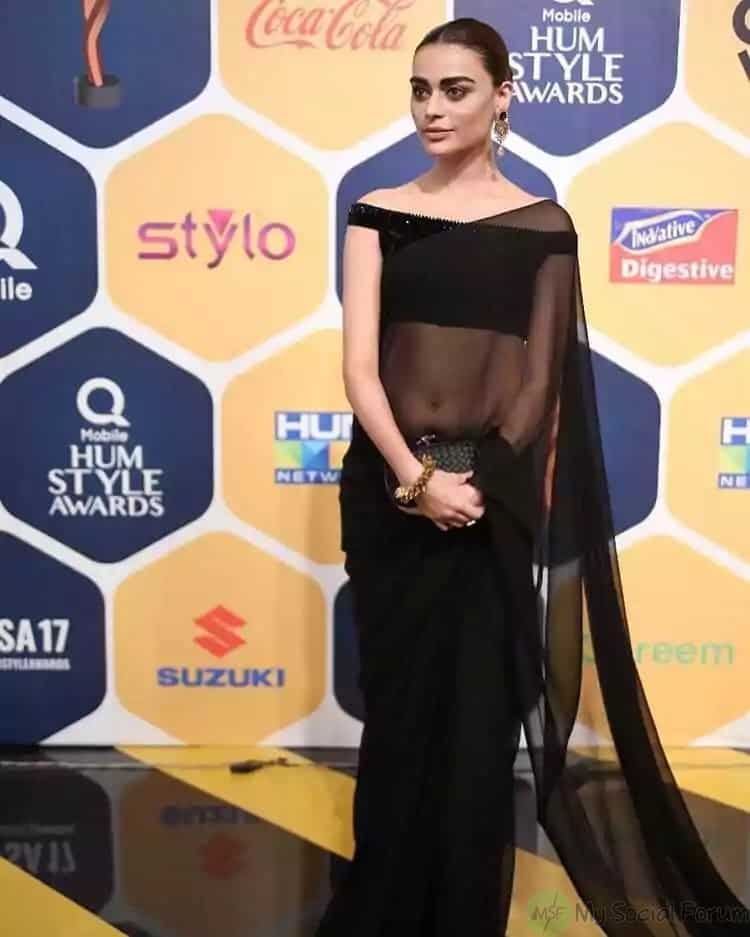 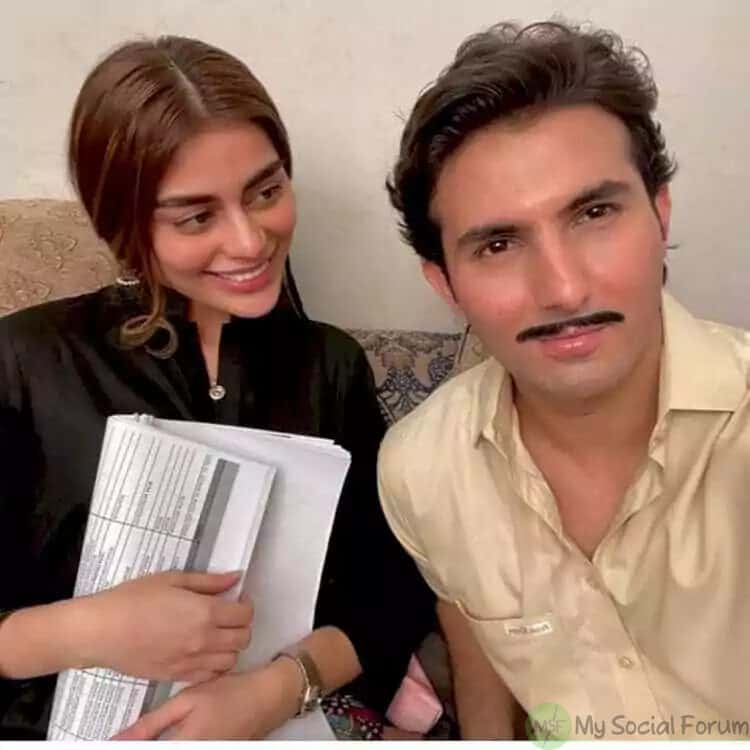 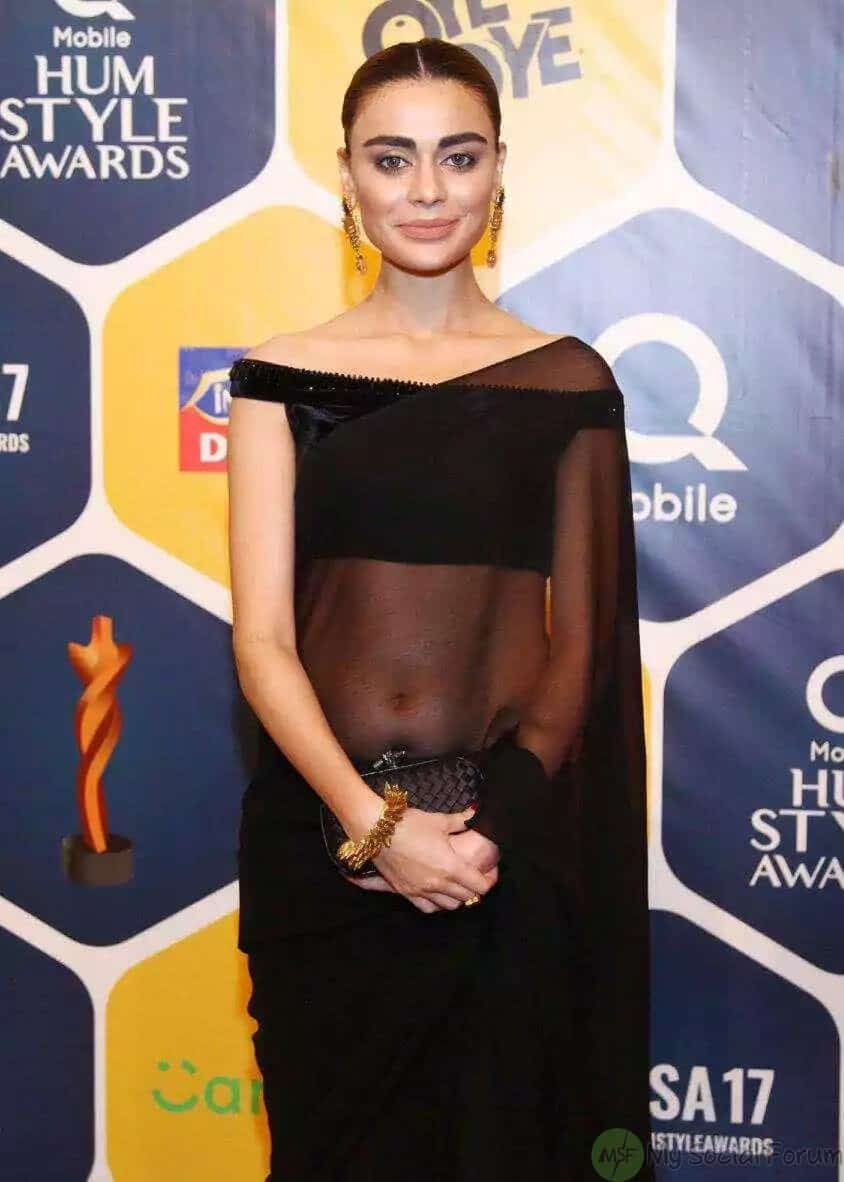 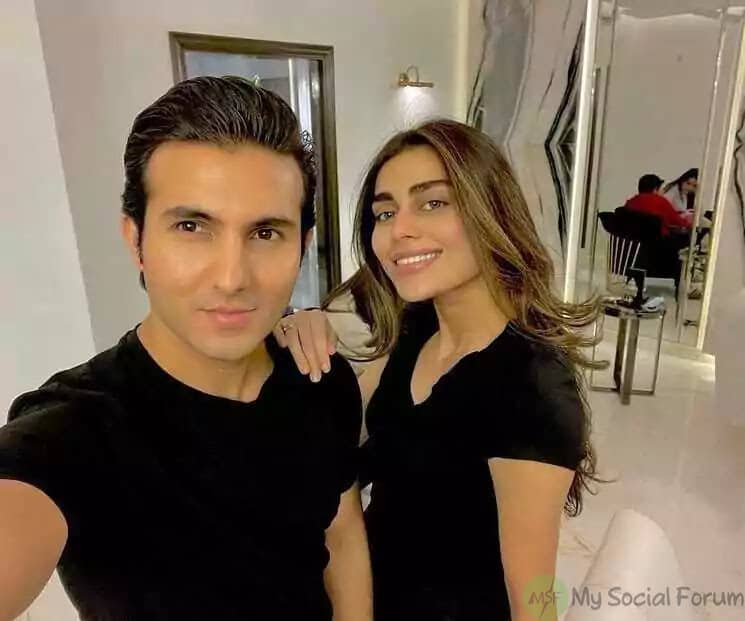 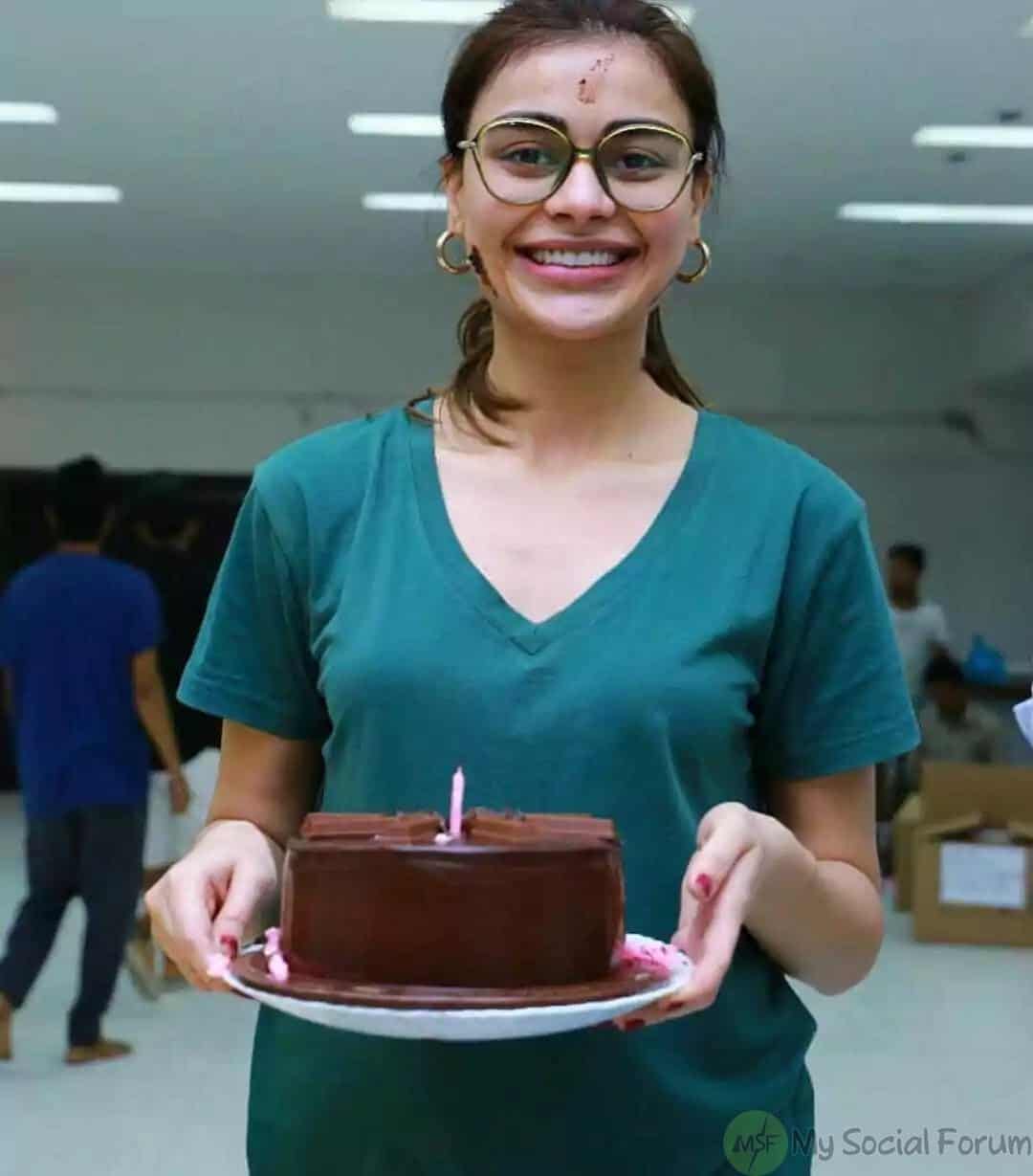 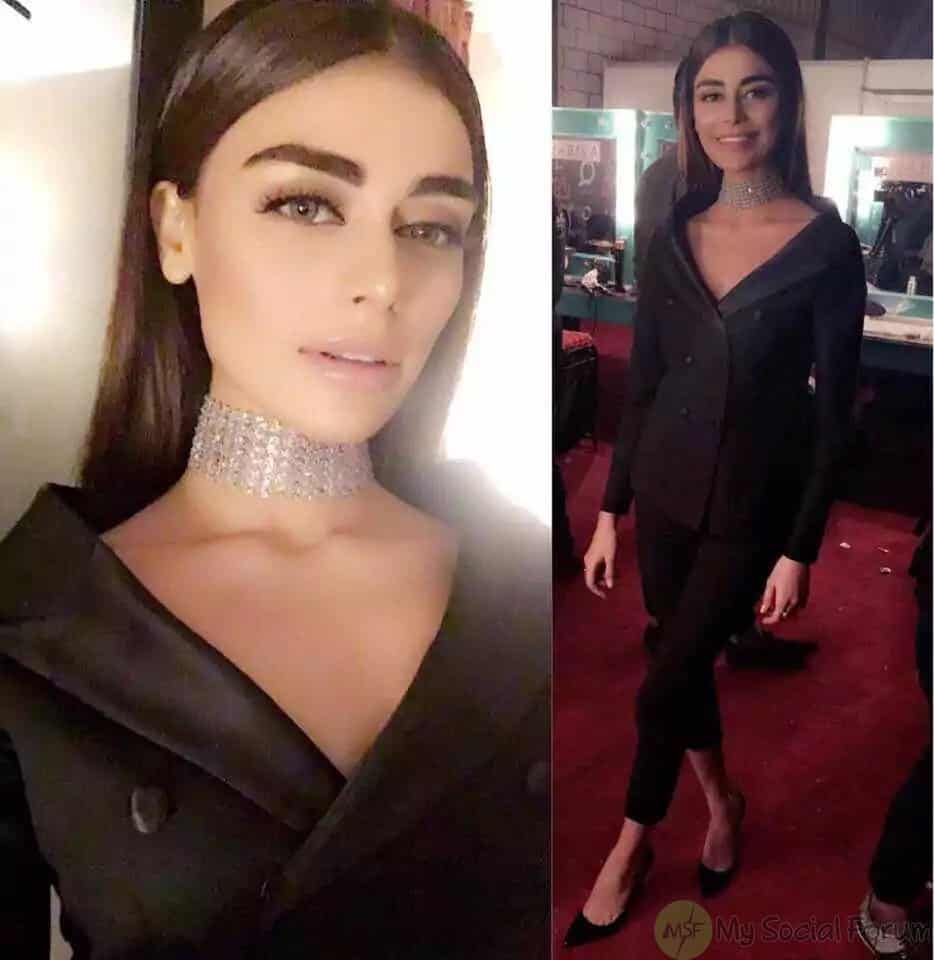 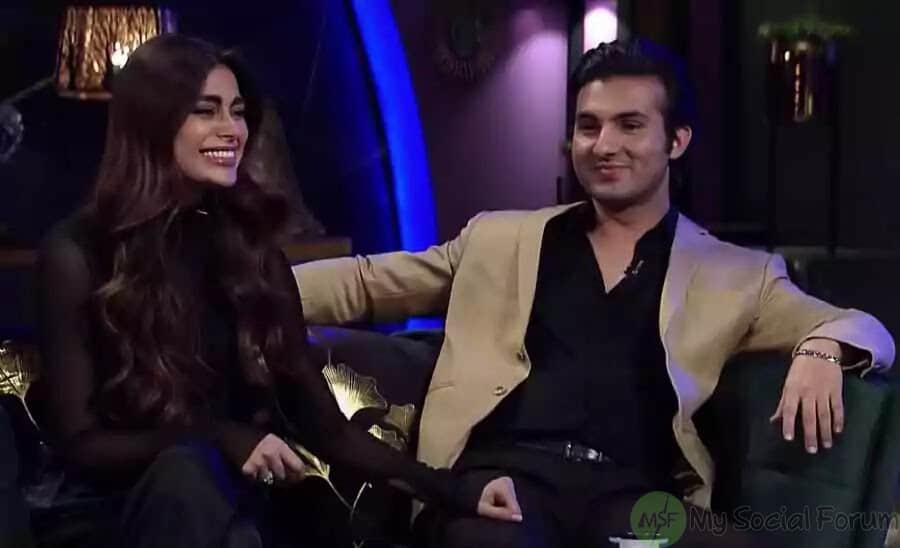 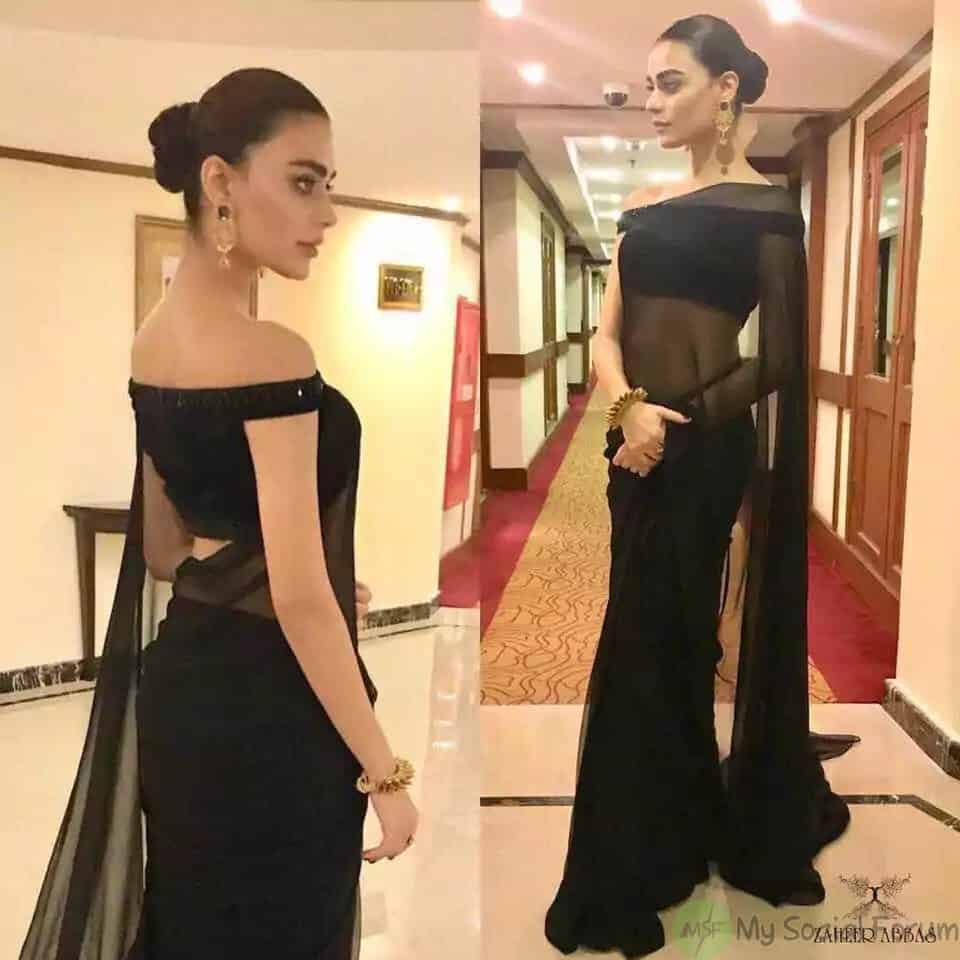 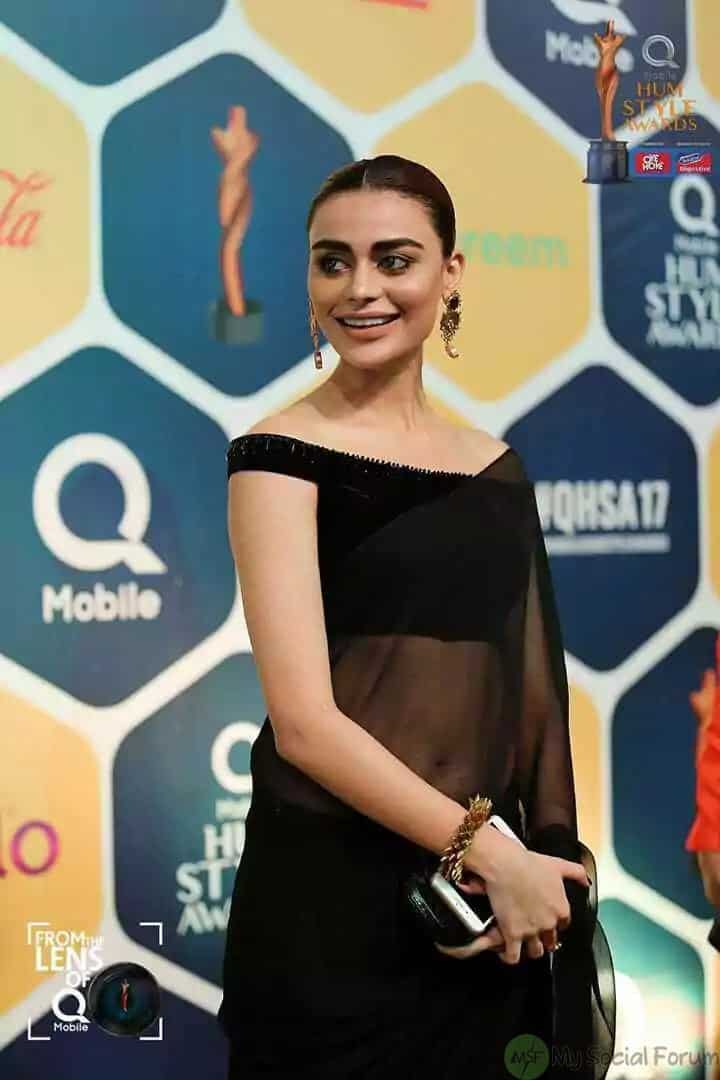 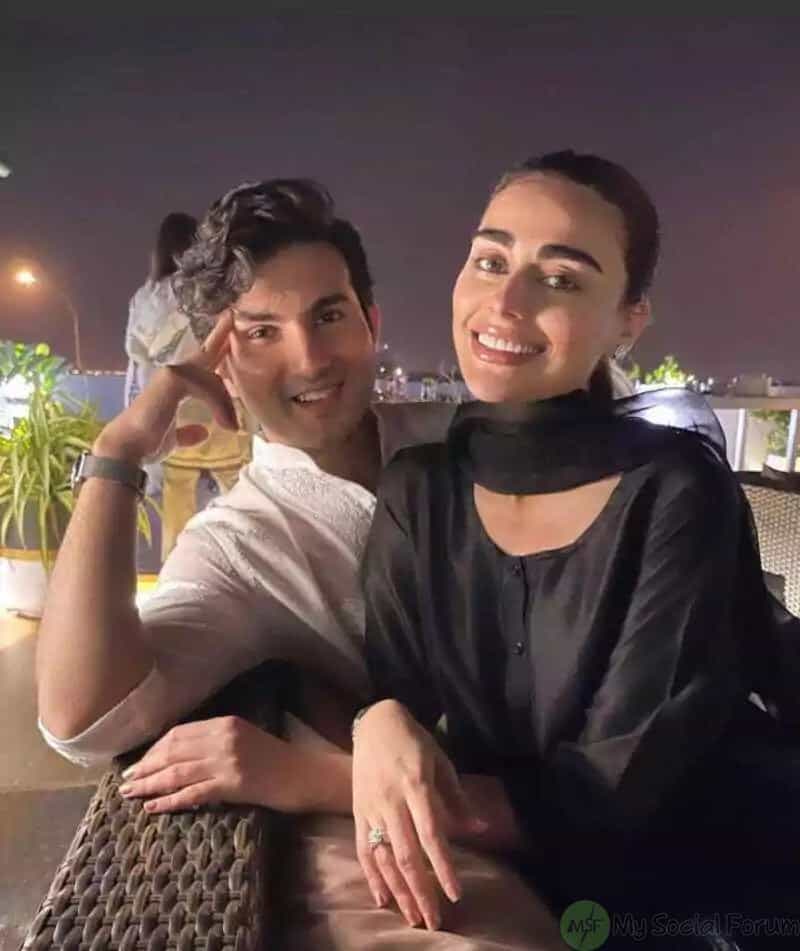 Are you a fan of Pakistani actress and model Sadaf Kanwal’s television dramas? If you do, please let us know in the comments area below. Thanks!