Sania Mirza Retirement, Shoaib Malik’s wife, recently announced her retirement from tennis. After losing in the first round of the Australian Open Women’s Doubles, Sania Mirza announced her retirement. She declared that this would be her final season. When asked about the reasons for her decision, she stated that there were several factors that compelled her to make this choice. 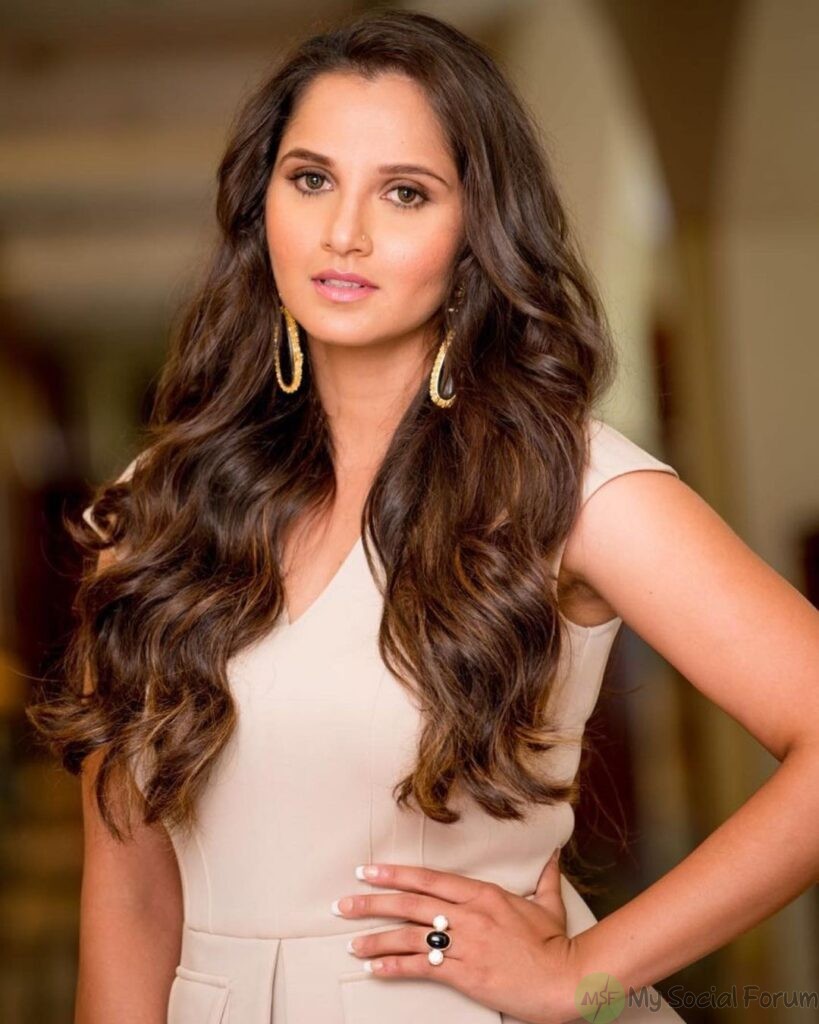 She believes it is obvious that she will not be playing any longer. Her recovery is taking longer, and she has to consider her three-year-old son. She must accompany him everywhere, and in this COVID scenario, she cannot put her son in danger for the sake of her career. Sania was open about her health problems. 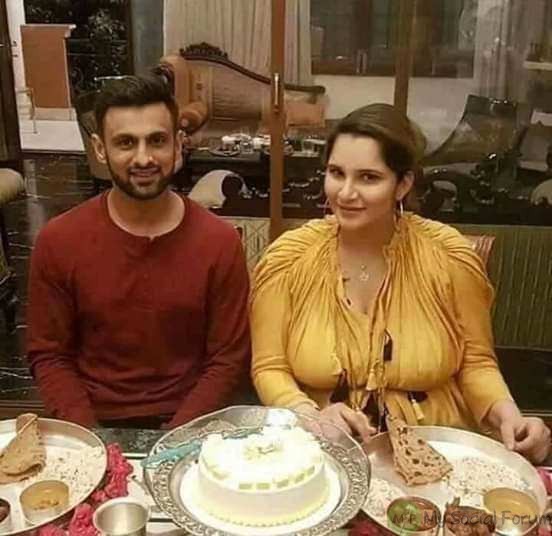 Her knee injuries are causing her pain and taking a long time to heal. She went on to say that her body is not supporting her and that she is unable to pinpoint the cause of her poor performance. In all of these scenarios, the age factor is crucial. Sania Mirza’s performances have brought her a lot of success, and people from both sides of the border admire her. Sania Mirza has a large fan base, and her decision to give up her career is motivated by her love for her son. 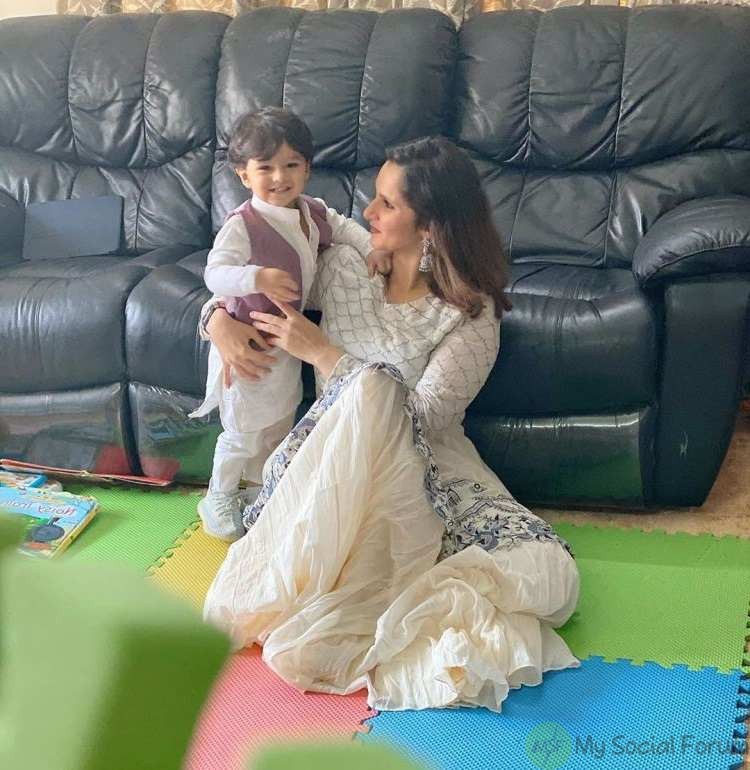 Shoaib Malik and Sania Mirza previously stated in an interview that they always make sure that Sania or either Shoaib is able to be with him when the other is away for work. Sania has stated that 2022 will be her final year in the industry. We wish her the best of luck in the future or with whatever she plans to do. To watch the Geo news video, click on the link below.